New energy vehicle ranking in the first quarter! Hongguang Mini is only the second Tesla Model 3

In the first quarter of 2021, 1.128 million new energy vehicles were sold in the global automobile market,Tesla Model 3, with its sales of 126716 vehicles in the world, is a complete success.And SAIC GM Wuling, relying on the huge demand of Hongguang Mini EV in the Chinese market, won the second position, with a total sales of 96674 vehicles, surpassing model y. 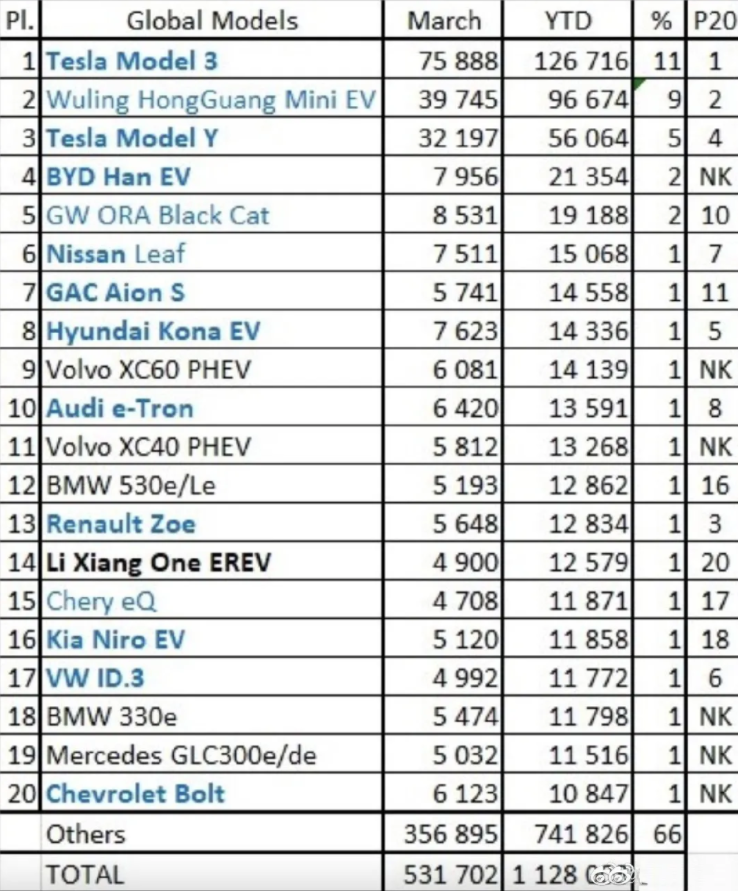 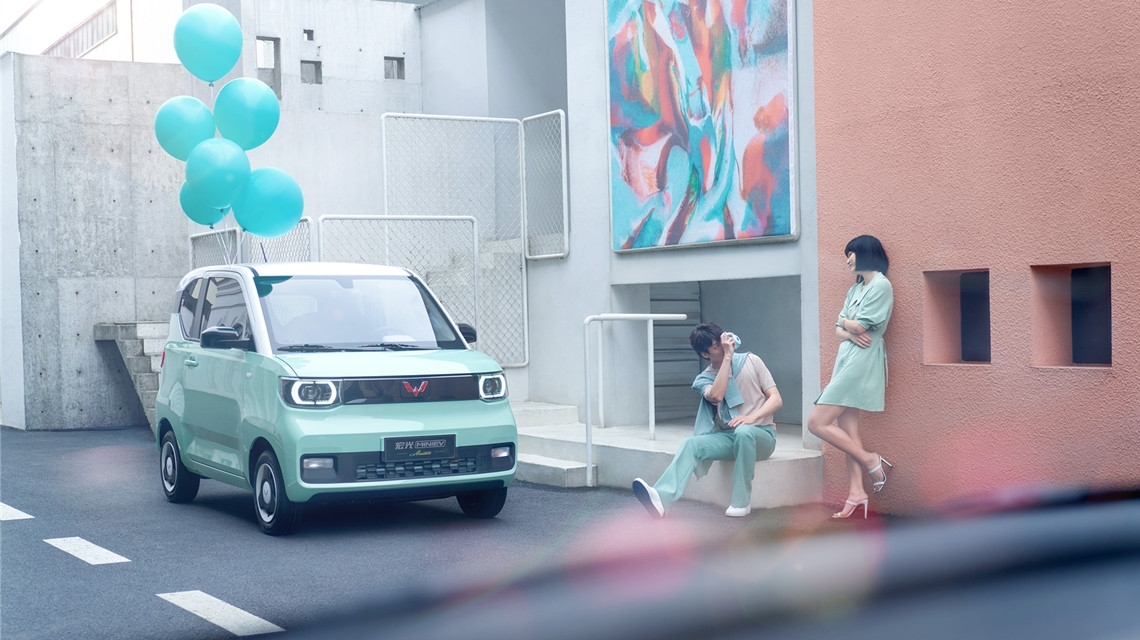