Intel DG1 has officially returned to the world of independent graphics card, but after all, it is only Xe LP low-power architecture with weak specifications. It is not very different from kernel display, and can not make a big difference.

What's more expected is Intel DG2, Xe HPG high-performance architecture. It's said that it's even hopeful to compete with RTX 3070 Ti (with reservation). 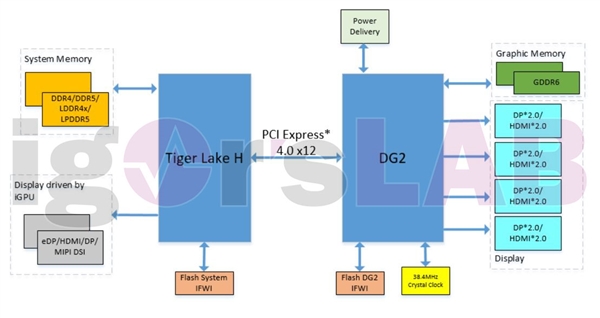 It is said that the system structure diagram of this mobile platform has been for some time, which can't guarantee complete accuracy. It does reveal a bit of strangeness, for exampleThe channel between DG2 graphics card and tiger lake-h processor is actually pcie4.0 X12.

Normal graphics channels are all x16, or halved to X8, or even x4, but I've never seen X12 so low. Of course, it's no problem in theory.

I just don't know whether it is because of the limitation of the number of channels in intel mobile platform, or a pure clerical error?

In addition,Video output supports DisplayPort 2.0 and HDMI 2.0It will be the first DisplayPort 2.0 GPU in history, but it doesn't support the same latest HDMI 2.1, which is strange. 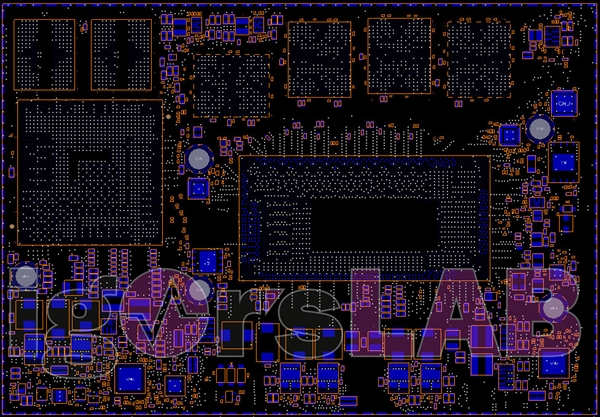 This is the circuit diagram of the board,The middle square on the left is DG2 GPU (bga1379 package), and the rectangle on the right is tiger lake-h CPUThe top six small rectangles are memory / video memory, from the layoutThe four on the right should be DDR4 / lpddr4x memory, and the two on the left are gddr6 video memory.

This DG2 GPU is the lowest end version, with only 128 execution units, 64 bit 4GB gddr6 video memory, and two 2GB. 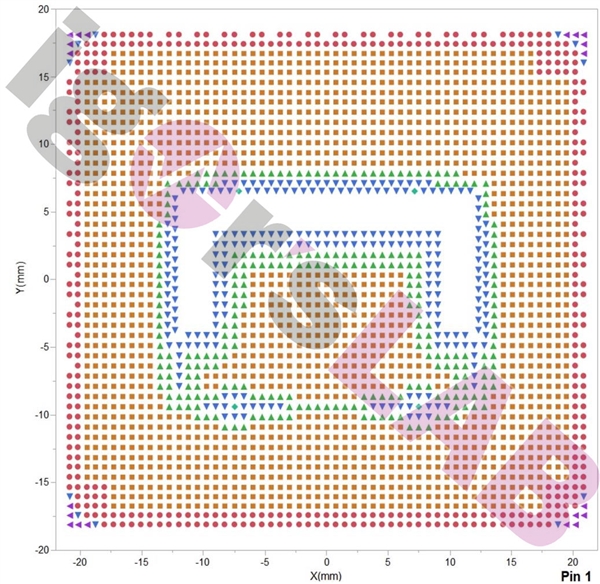 This isPin diagram of bga1379 packageBut without any comments, nothing can be seen. 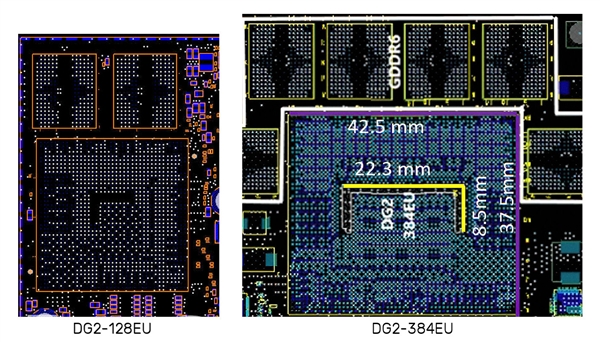 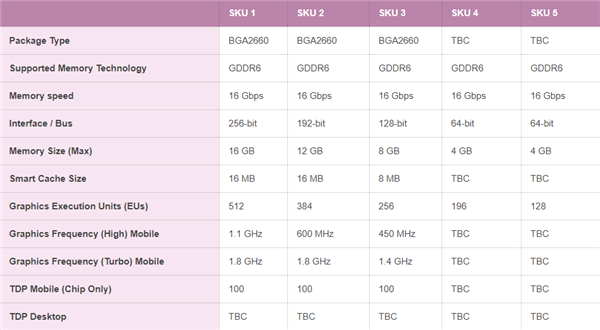 At this time point, it is impossible for the original plan partner tiger lake-h series to appear,It can only cooperate with alder Lake 12 generation core platformThe latter also designed a new alder lake-p version, with CPU and chipset integrated and packaged in one chip.

Intel has introduced DG2 to ASUS, MSI and other large manufacturers, but it is only ppt at presentTake your time. 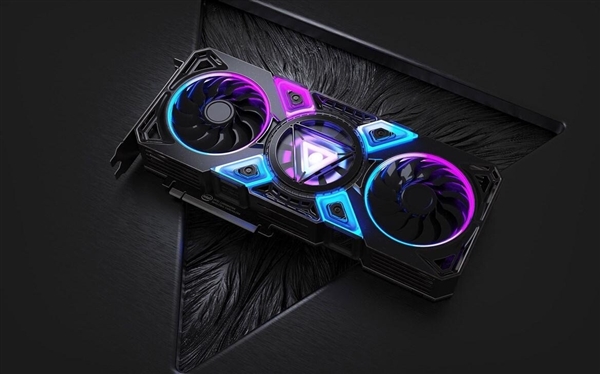