Didi's response to high commission: why not directly reduce the "Commission" for secondary redistribution?

In response to these queries, Didi said publicly that there are indeed some orders with low income of drivers, such as along the way orders; Among them, 2.7% of the total orders accounted for more than 30% of the total orders. The reasons for the emergence of extreme orders have been investigated in succession, and every effort has been made to avoid the emergence of extreme cases.

At the same time, Didi also published the operation data of 2020, in which the income of online car Hailing drivers accounted for 79.1% of the total amount of passengers. Of the remaining 20.9%, 10.9% was for passenger subsidies, 6.9% was for enterprise operating costs (technology research and development, server, security, customer service, human resources, offline operation, etc.) and tax payment and handling charges, and 3.1% was for net profit of online car Hailing business. 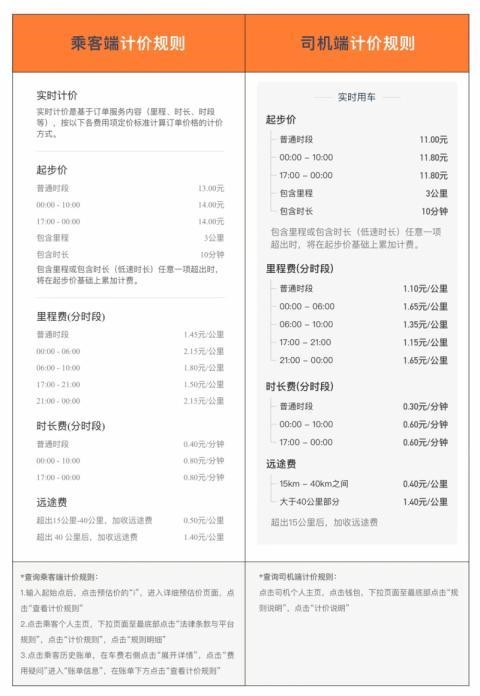 Why is there a big difference between the amount displayed on the driver side and the passenger side? Didi responded that drivers and passengers calculate their fares separately according to separate pricing rules. Due to the influence of different cities, order distance, time, road congestion and other factors, the proportion of driver's income to passenger's fare is not consistent. 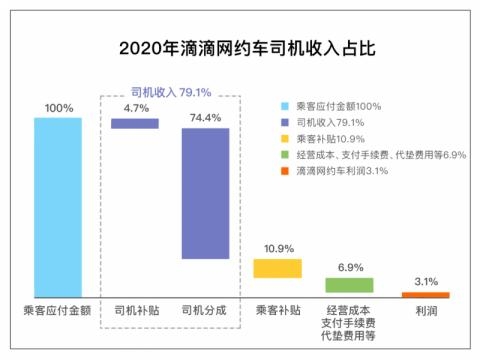 According to reports, the driver's income includes driver's share and driver's subsidy. Among them, drivers are divided into: basic income and other income of each order (dynamic price adjustment, dispatching fee, thank you fee, cancellation fee, Spring Festival service fee paid by passengers are paid to drivers in full, and empty driving compensation paid by platform, etc.). And the driver subsidies: the platform will issue the charging award, morning and evening peak award, festival subsidies, etc. (the driver's subsidies on the same day are generally received the next day).

Most importantly, at present, didi.com has turned losses into profits, with a profit of 3.1% in 2020.

Didi said that it will continue to promote the open and transparent pricing of platform charges, and the driver committee will continue to solicit opinions from drivers and publicize the progress. Since the establishment of the driver Committee on April 21, 2021, Didi has received more than 2000 real name feedback from drivers. Didi said that it would try to invite drivers with good opinions to join the driver committee to help improve and optimize. 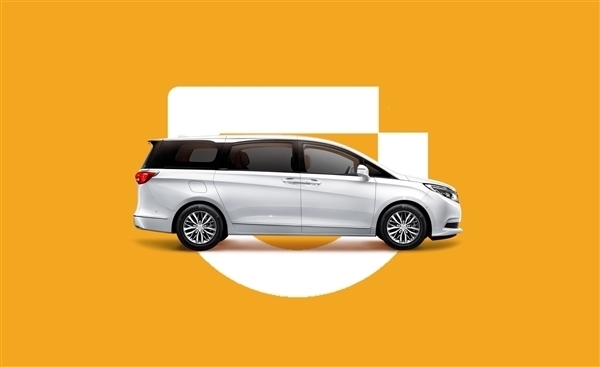 Related news
U.S. government investigates Apple Amazon's infringement of touch device patents
Ruixing's 2.2 billion fake takeover response from CSRC: support us investigation
Google's US $2.1 billion acquisition of Fitbit was approved by EU conditionally
Hot news this week
Performance exploration of Apple A15 processor: CPU standing still compared with A14 and GPU increased by 38%
Tencent announced that WeChat open external chain declaration followed the four principles started to execute on September 17
IPhone 13 dominates the hot search list experts: there are no hammers like apple that cause widespread discussion for free
Huawei matebook's new product is equipped with windows upgraded version of Huawei application market and supports running mobile applications
Jingdong health "National Health season" is about to open. The Mid Autumn Festival gift is as low as 50% off and 20% off every 200
Jingdong opened its first super body store in Indonesia, making "China service" as loud as "made in China"
Netease cloud music released a new "villager card" to strengthen user identity and deepen the attribute of cloud village community
The host roasted and ate a pet pig that had been kept for 100 days and came back to life in less than 10 days
Jingdong sports outdoor super product day massive discounts come to see Bao Chunlai and Kan Meng interpret the new way of live broadcasting
Netease game three prevention, three treatment and two special actions were fully launched to protect the healthy growth of minors
The most popular news this week
The first round of iPhone 13 opened apple market value evaporated by 300 billion yuan overnight
Win11 will not refuse the old computer, but Microsoft may let you sign abandonment books.
Apple iOS 15 will update verifiable health records
Early FENG: Apple releases the first beta/macOS Monterey Beta 7 release of iOS 15.1
In addition to getting started ‌iPad‌ and iPod Touch Apple is close to phasing out the headphone jack on iOS devices
Facebook announces portal Go to punch iPad, kick Amazon Alexa?
Apple: Macos Monterey needs Xcode 13
Apple turns off iOS 14.7.1 authentication to not allow users to degrade
The first beta version of iOS 15.1 was quickly released after the official release of iOS 15
Private spaceflight grows As NASA reorganizes manned space operations to focus on missions to the moon and Mars