Recently, a special mini computer has been put on the shelves of computer brand macburn,The processor is the AMD 4700s never seen before, known as the world's first, 7Nm technology, zen2 architecture, 8 cores and 16 threads, with the highest frequency of 4.0ghz. At the same time, the memory is not ordinary DDR4, but 16GB gddr6 on board. The graphics card does not use the integrated GPU, but an independent RX 550.

Isn't this the customized solution for Microsoft Xbox series X / s and Sony ps5? How did you get to the desktop PC? The only difference is that the frequency on the host is slightly lower. 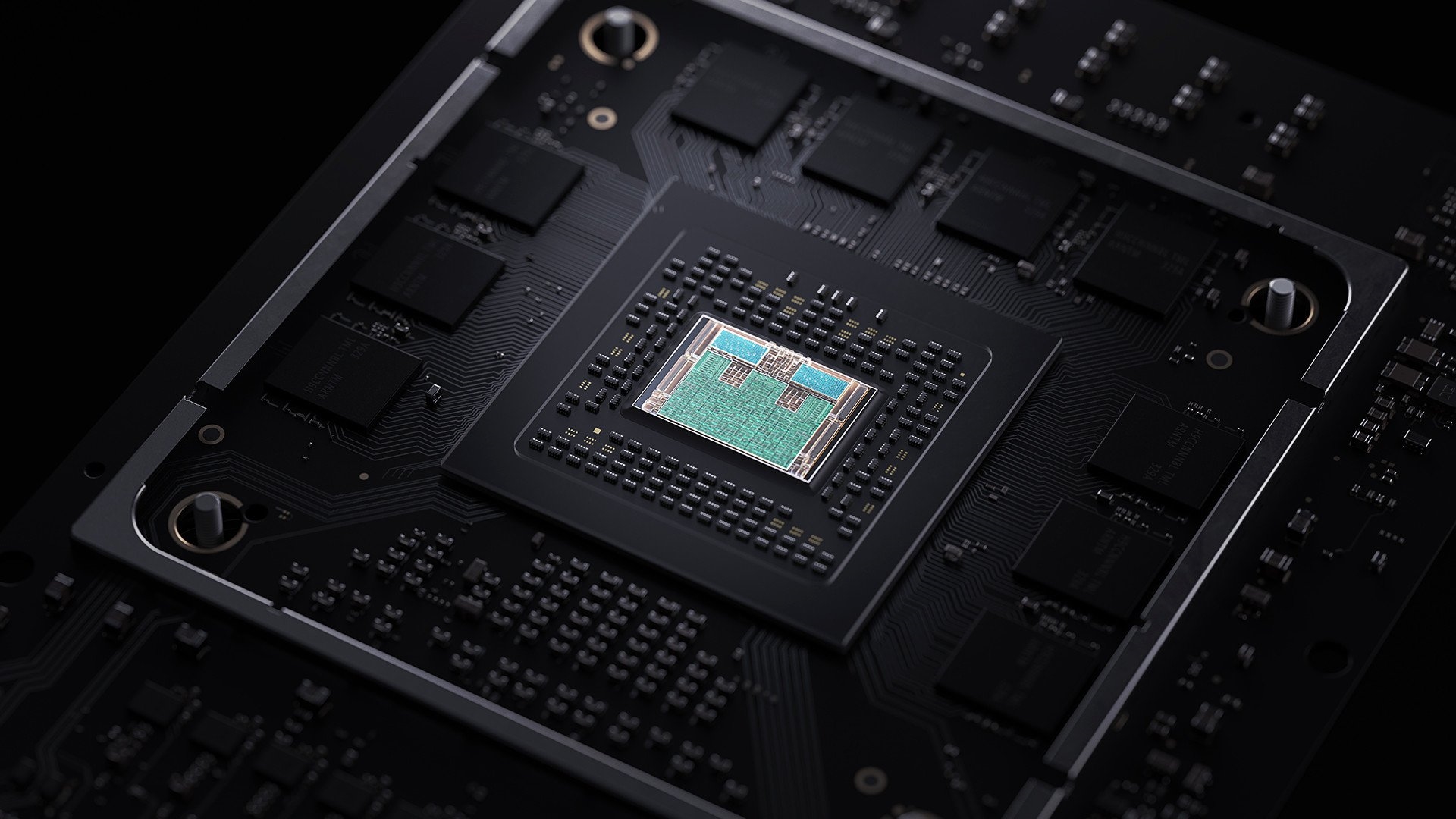 Twitter user @ disclosuzen got such a motherboard and released several detailed pictures.

It is said that,

The board also has a PCI 3.0 x16 expansion slot, two SATA interfaces, and four USB 3.0, four USB 2.0, one Gigabit Ethernet port, and three audio ports on the back.

It's not known why there are such products.Maybe it's the bad product of AMD's customized chips for Microsoft and Sony? Reuse after shielding GPU? 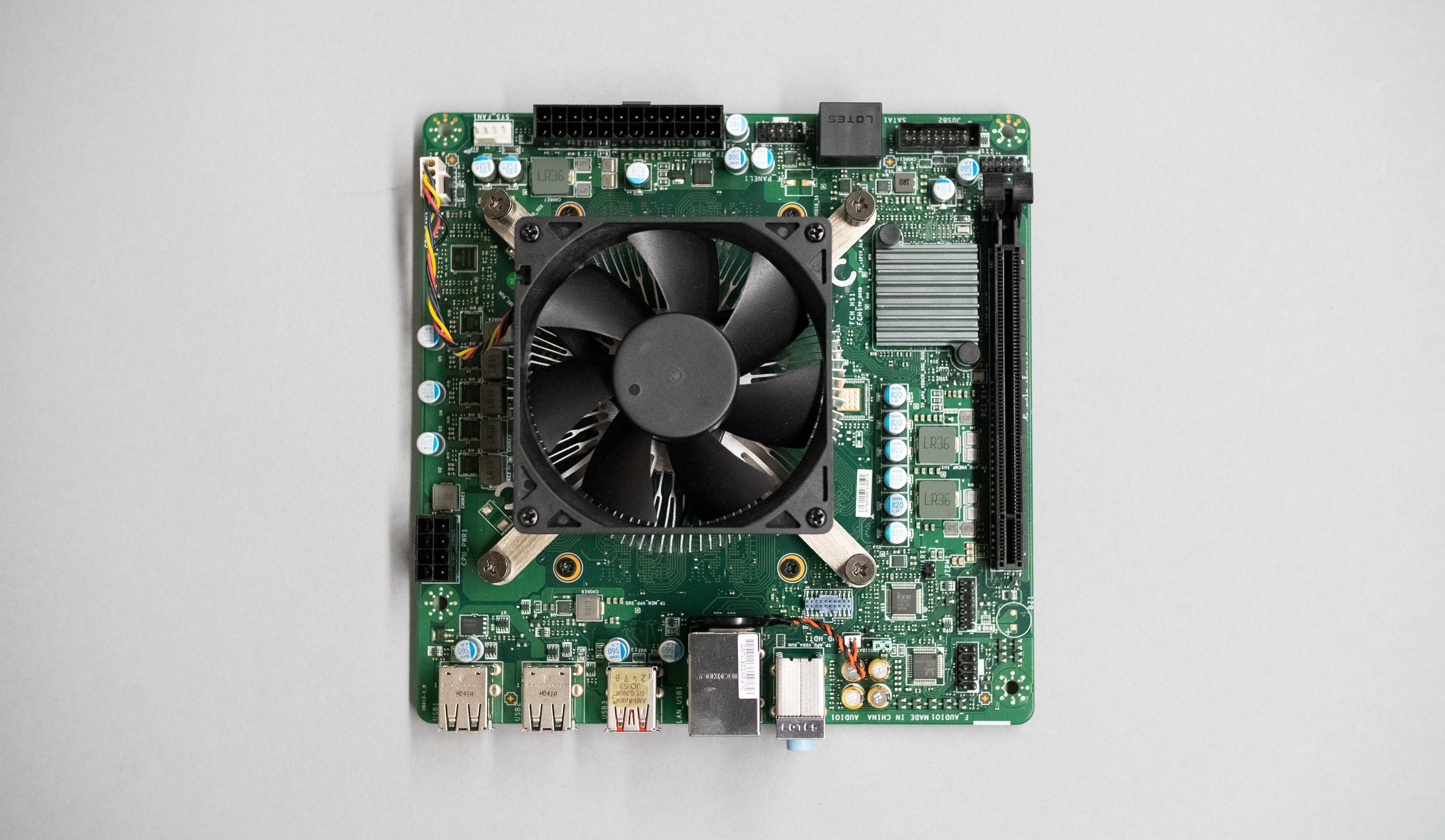