As a listed technology company with the largest market value in the world, apple naturally has strict rules and regulations. At the same time, the company also has a set of guidelines on the construction of corporate culture, and workplace discrimination is taboo.

According to media reports, Apple has confirmed that Antonio Garcia Martinez has left the company.

In its response, apple said it was committed to creating an inclusive and open workplace where everyone was respected. Any derogatory or discriminatory behavior will have no place here.

According to the data, Martinez once led an important advertising project of FB. However, in the Book Chaos monkeys, he published several derogatory remarks against women, such as self righteous, weak and inconsistent.

Ironically,Martinez joined apple only last month, earning at least $1 million a year. This time, he was ousted before he got hot.

It is said that the first people to complain about Martinez were several Apple employees. It seems that Apple HR will have to be more careful and meticulous in recruiting in the future. 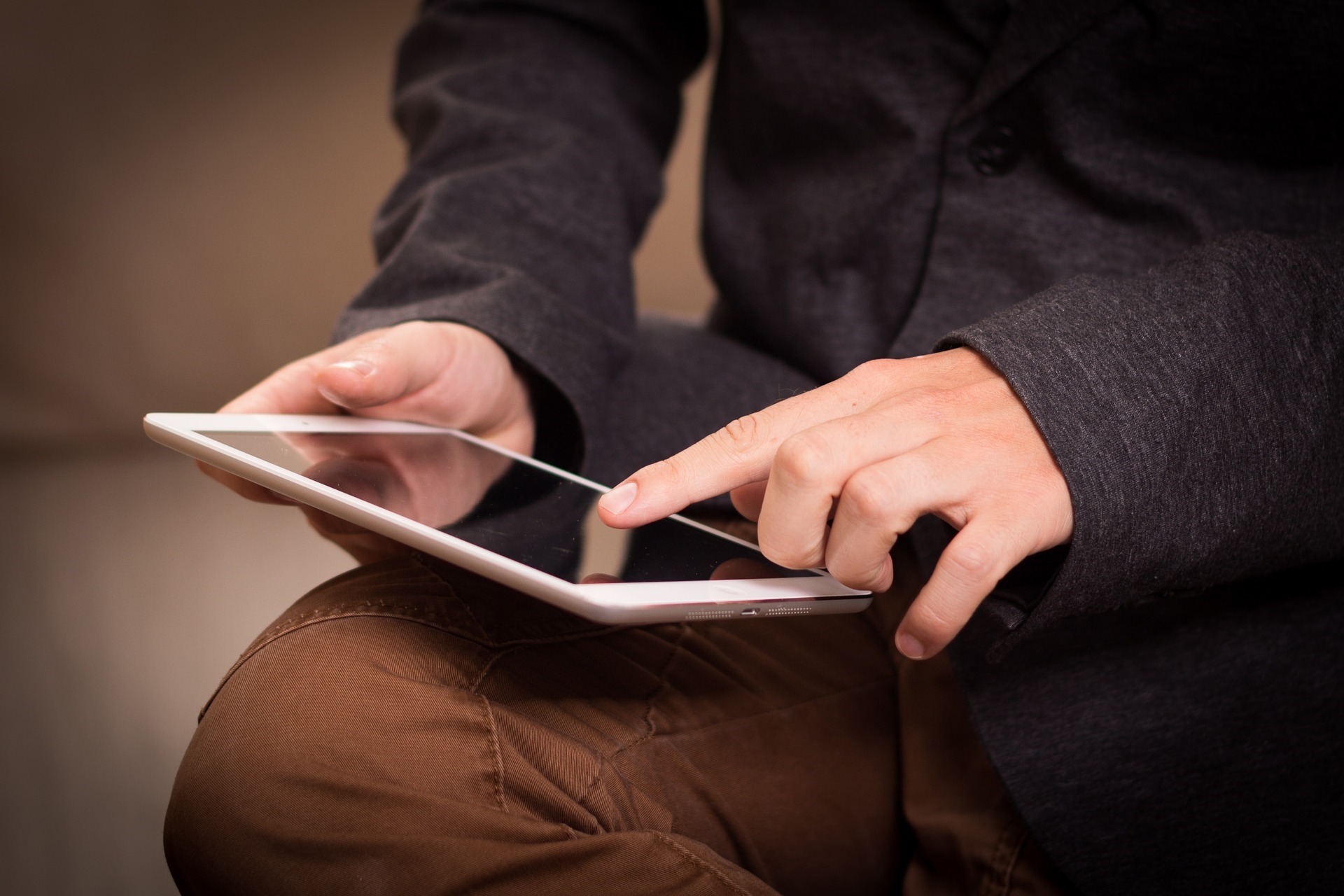