Today, vivo intelligent terminal officially announced through microblog that vivo TWS 2, the first active noise reduction headset of vivo, will be officially released on May 20.

At the same time, the ear handle is upgraded to be more streamlined, which is more in line with the aesthetic of young users and the current market trend.

In addition, the vivo TWS 2 true wireless noise reduction headset is available in blue and white, which is the same as the previous generation. 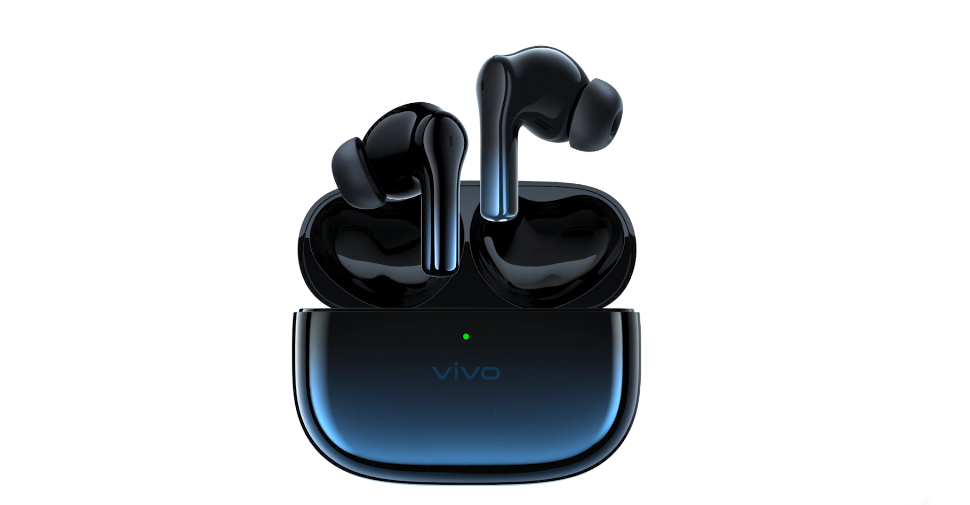 It is understood that vivo will release TWS earphones in 2019, with half in ear design,Qcc5126, the world's first flagship wireless chip, has built-in 14.2mm large voice unit and supports aptx and AAC HD audio decoding technology with a minimum delay of 180ms.

It is worth mentioning that not long ago, IDC, a market research institution, released the "quarterly tracking report of China's wireless headset market" for the fourth quarter of 2020. 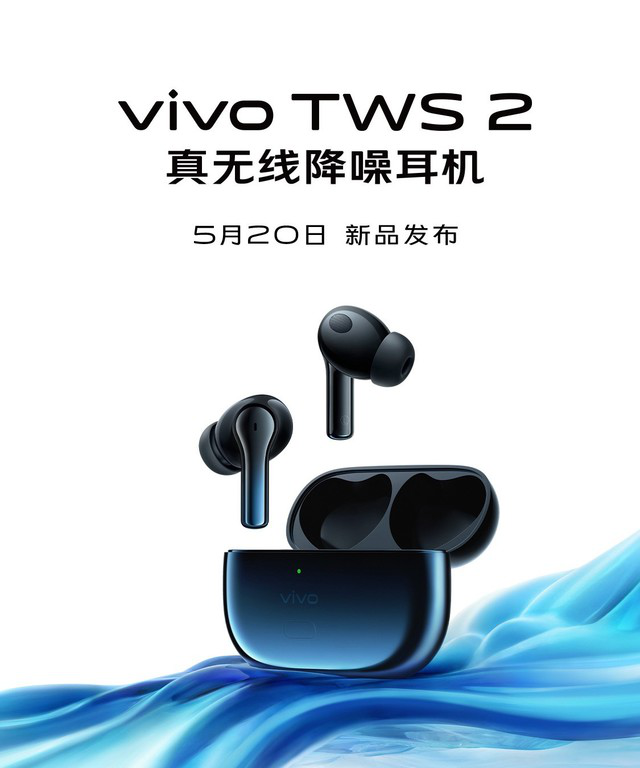