It seems that the news released by Sony's wf-1000xm4 on June 8 is reliable. After all, the high-definition pictures of the suspected official press release have been exposed.

Previously,Wf-1000xm4 only has black exposure, but this time Sony continues the practice of the previous generation and still offers silver white options.

If you look at the white model carefully, its surface should be skin like coating, and there are golden dot like texture inside, which may be related to some technology or natural material.

Back to the basic features, xm4 and xm3 can be said to be completely different. It seems that xm4 is smaller and rounder, with a small golden column on the top. Guess it's a button or knob?

A key upgrade of this generation is that the charging storage box supports wireless charging. Meanwhile, the ability of rapid charging of headphones is also improved. After charging for 10 minutes, you can listen to music for 120 minutes, 30 minutes more than xm3.

Before the press release, the domestic price of xm3 noise reduction beans has been lowered to 1089 yuan, making way for the new style. 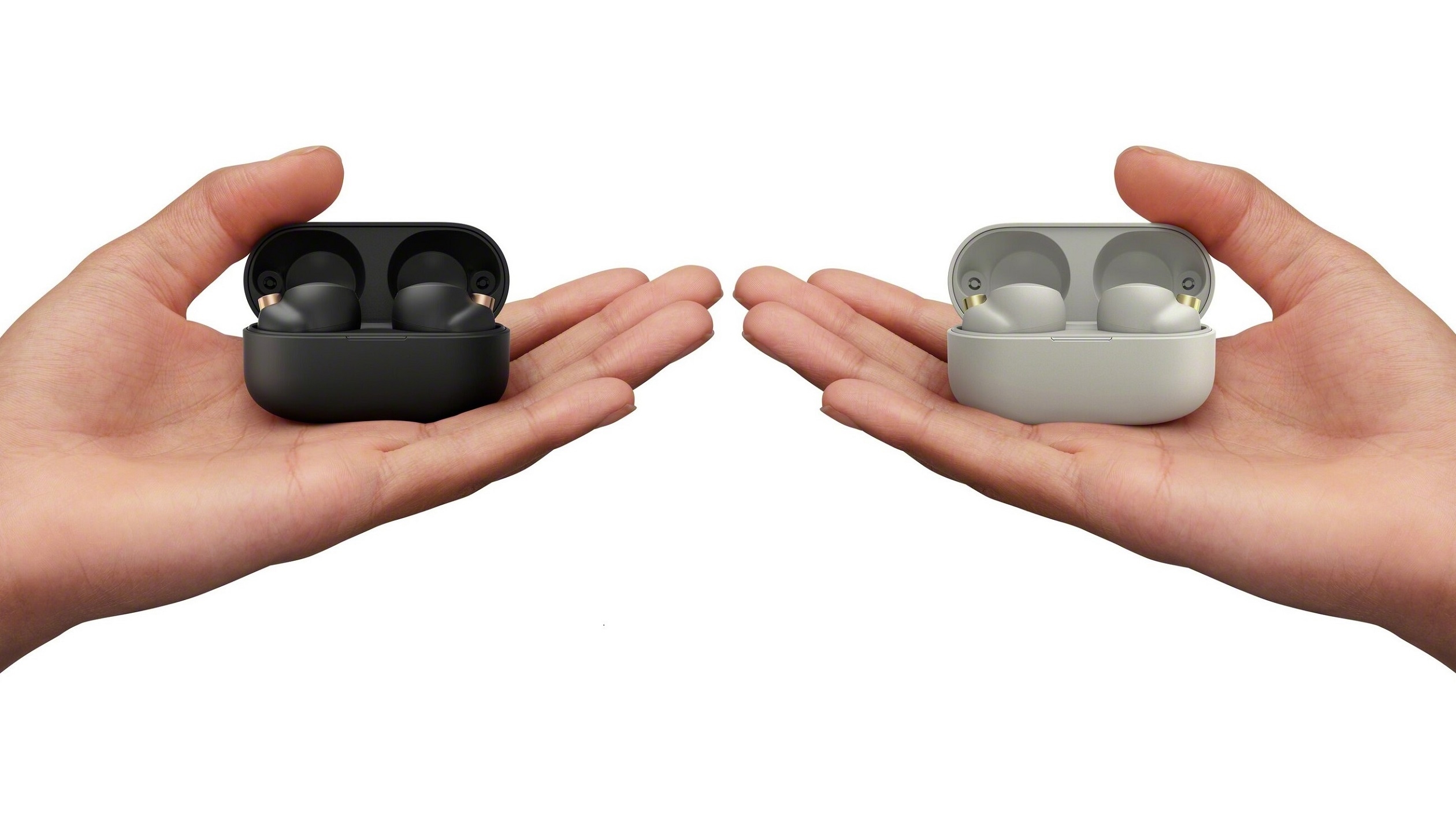