At 19:30 p.m. on May 20, HP shadow Genie 7 will be officially released. Today, the official released a wave of warm-up posters, and we are looking forward to seeing them together. 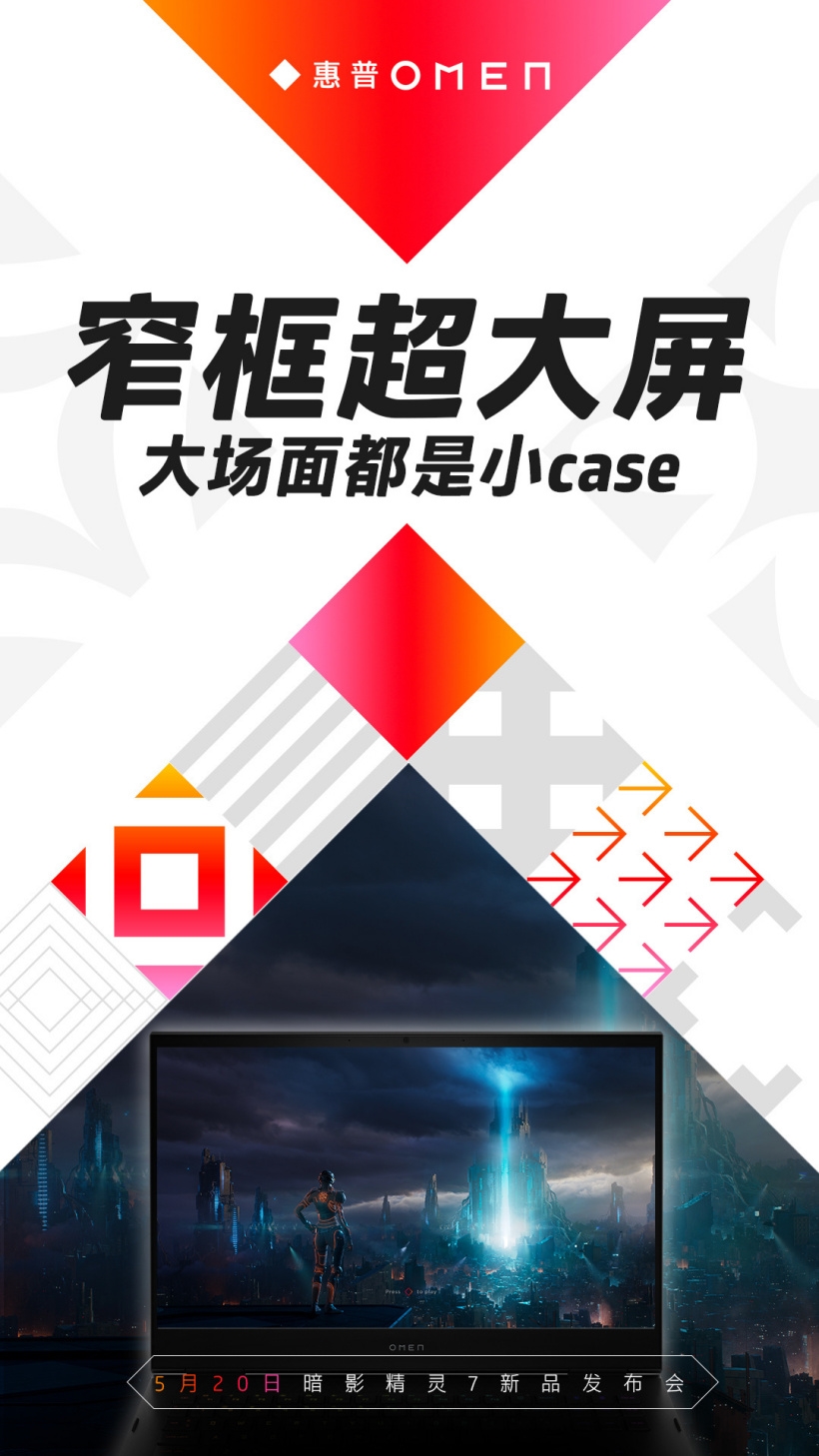 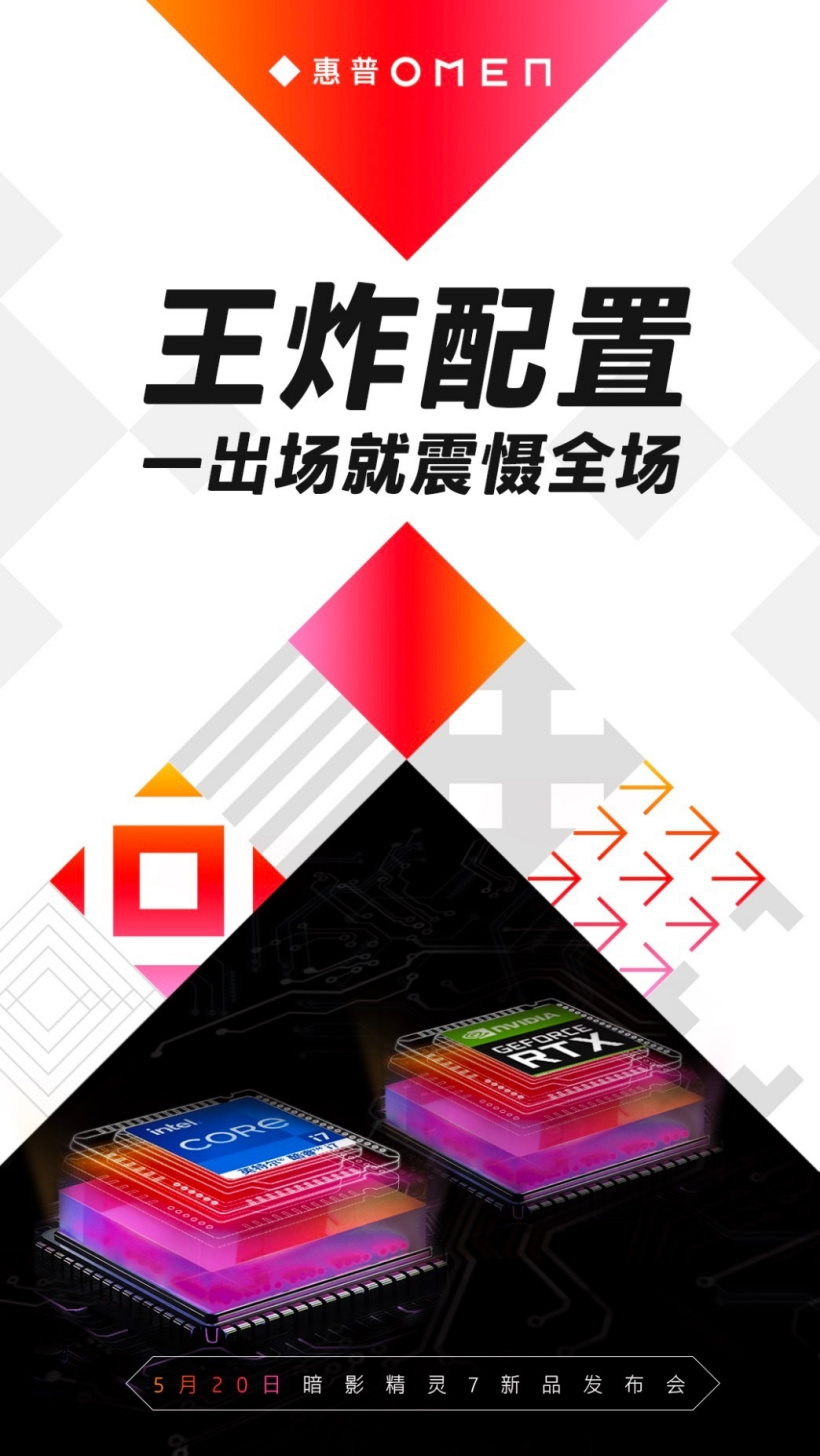 At the same time, the new generation of the game upgraded the cooling system, stronger and more silent, also support one click to open the fury mode. 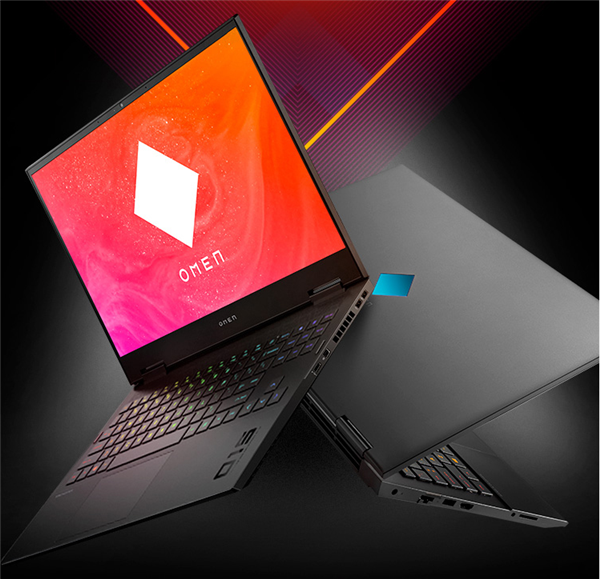