First of all, let's talk about the mateview display. It is mainly for business and office groups. Its appearance design is quite unique. Unlike the traditional office display, it is made of aluminum alloy with extremely narrow frame,The proportion of screen is as high as 94%, which is the highest level in the current display, and the color value is very high.

The size of the mateview display is 28.2 inches,The resolution is 3840x2560, which is 1.5 million pixels more than the common 4K display,Because it's a 3:2 ratio, which is very common on Huawei's matebook notebook. It can display more content than 16:9, and has high productivity and efficiency.

In terms of color,It has reached the level of professional display and is also suitable for graphic designers.

In other aspects, the mateview display also uses a 10bit panel, which can display 1.07 billion colors with a brightness of up to 500nit. It supports hdr400 certification and German Rhine dual eye protection certification, with low blue light and no stroboscopic.

In terms of interface, in addition to HDMI and mini DP for video output, mateview monitor also has two usb-a, one full-function usb-c and 3.5mm headphone interfaces. Usb-c interface supports video, data and charging, and can provide 65W power output.

In addition, the mateview monitor also has a wireless version, which supports Wi Fi, Bluetooth 5.2 connection and wireless projection.

On the OSD menu, Huawei's mateview display pioneered the use of smartbar, which is different from the traditional rocker and physical buttons. Smartbar is more convenient and easy to use. You can adjust parameters by sliding the touch bar. There are also quick operations. You can increase or decrease the volume by sliding with one finger, and you can switch the video input source by sliding with two fingers. 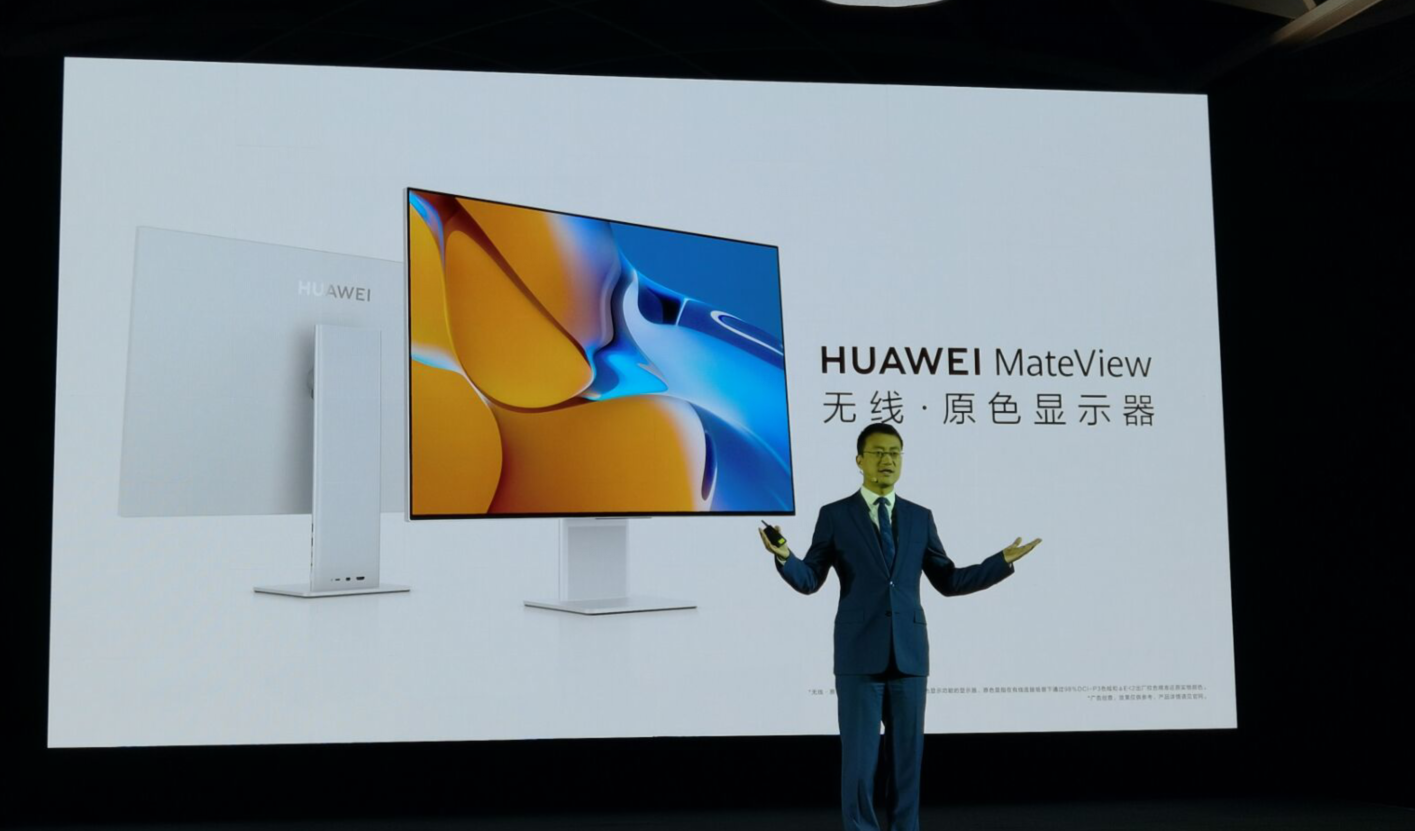