As for chip supply, Zhao Ming said that there will be no chip supply crisis in the second half of this year.

Previously, Zhao Ming made it clear at the staff communication meeting in Beijing that the goal of glory is to become the first in the domestic mobile phone market.

On November 17, 2020, Huawei announced the overall sale of glory mobile phone business assets. Glory senior management and team will remain stable, and Huawei will no longer hold any shares of new glory after the sale. 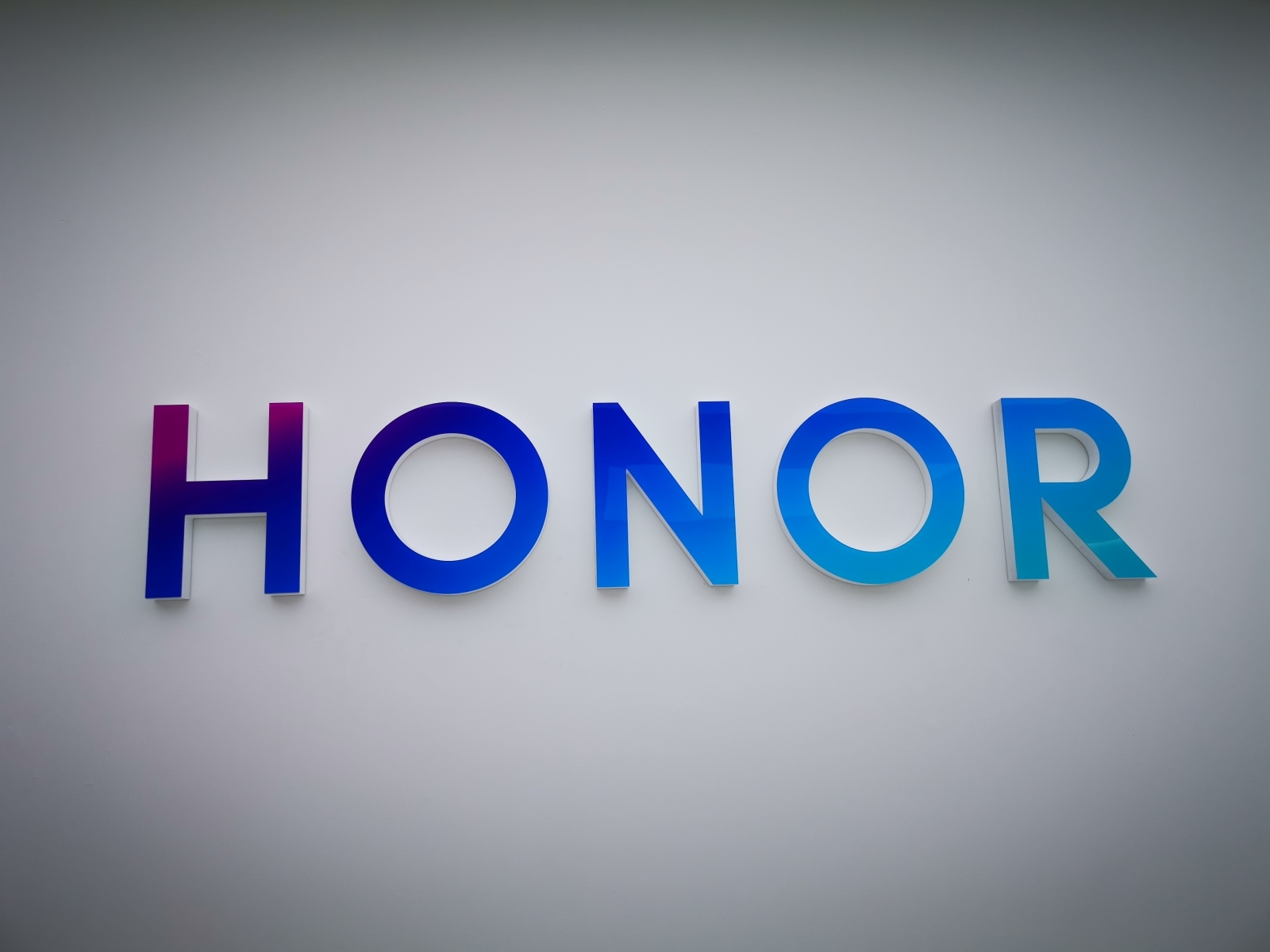 Related news
Glory Zhao Ming: The Ark compiler makes the Android experience comparable to or even surpasses iOS
Hongmeng + self-developed chip Zhao Ming said that smart screen should let the TV industry return value
What does Hongmeng OS, which is not used for smart phones, mean for Huawei?
Huawei Hongmeng 2.0 is coming! Don't do the second Android, will be on the phone by the end of the yea
Huawei: Hongmeng OS system has been developed for five years, not replaced by Android or IOS
Zhao Ming: glory is doing well in carrying Android Hongmeng or considering adopting it
Hot news this week
Performance exploration of Apple A15 processor: CPU standing still compared with A14 and GPU increased by 38%
Tencent announced that WeChat open external chain declaration followed the four principles started to execute on September 17
IPhone 13 dominates the hot search list experts: there are no hammers like apple that cause widespread discussion for free
Tesla was stolen by a teenager in the basement of the community and hit several cars! Exposure of monitoring picture in the vehicle
Huawei matebook's new product is equipped with windows upgraded version of Huawei application market and supports running mobile applications
IPhone XR, 12 pro, Max and other models off Apple's official website: the maximum price reduction of the old model is 1500 yuan!
Jingdong health "National Health season" is about to open. The Mid Autumn Festival gift is as low as 50% off and 20% off every 200
Jingdong opened its first super body store in Indonesia, making "China service" as loud as "made in China"
Netease cloud music released a new "villager card" to strengthen user identity and deepen the attribute of cloud village community
The host roasted and ate a pet pig that had been kept for 100 days and came back to life in less than 10 days
The most popular news this week
The first round of iPhone 13 opened apple market value evaporated by 300 billion yuan overnight
In addition to getting started ‌iPad‌ and iPod Touch Apple is close to phasing out the headphone jack on iOS devices
Facebook announces portal Go to punch iPad, kick Amazon Alexa?
Apple: Macos Monterey needs Xcode 13
Apple turns off iOS 14.7.1 authentication to not allow users to degrade
The first beta version of iOS 15.1 was quickly released after the official release of iOS 15
Private spaceflight grows As NASA reorganizes manned space operations to focus on missions to the moon and Mars
Plot independence! DeepMind was already deeply distrustful of Google
Zachberg personally approves Facebook being burst into the company's front news
Luo Yonghao spit slot WeChat ads, netizens: attract people to the past, those pictures of the role is enough