Why didn't anyone tell me that routers can even be used

I believe all the bad friends know that computers and mobile phones can get different experiences by changing systems, right? For example, get a black apple for a Windows computer, and turn an Android into a native Android system or something.

Some people may have done it themselves.

But do you know that routers can also be firmware? 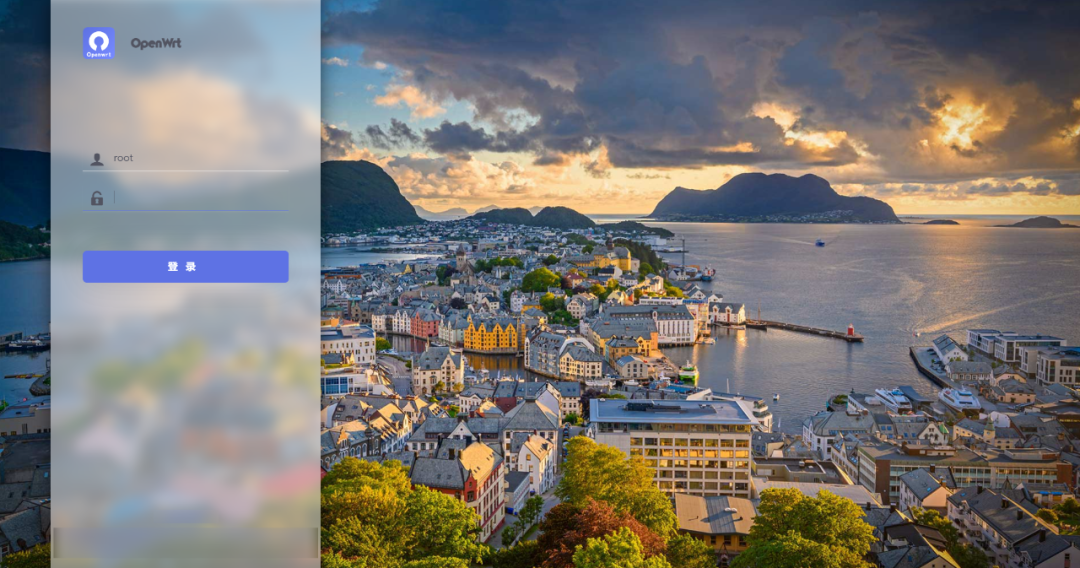 As a result, I don't know. I only know when I brush it. The router that used to brush the third-party firmware can become so strong. In contrast, the factory built firmware of the router is just a brother.

Tony first took a picture of the background management interface. You can see that this interface has almost all the functions that a router should have, from status to service to network to bandwidth monitoring, just like a small operating system. 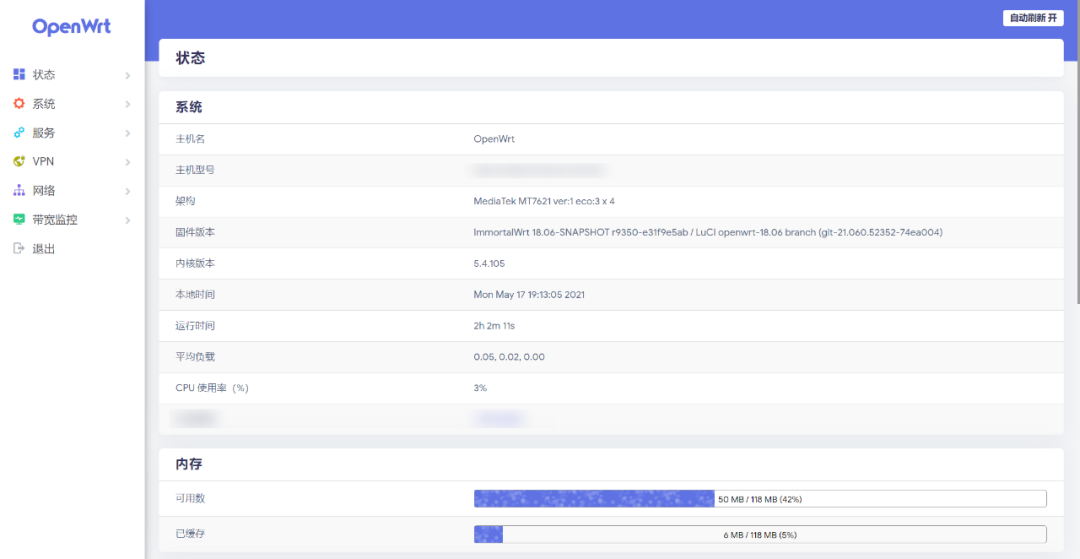 Many router manufacturers, due to their different development capabilities and the limitations of various factors, often have relatively basic functions open to routers, resulting in many routers unable to give full play to its performance.

You know, today's routers have generally used dual core, four core and even six core processors, and the memory has been upgraded from a few meters to several hundred meters or even several gigabytes. Compared with the routers of earlier years, the performance of routers is far beyond comparison. Of course, what they can do is more than networking.

Brushing the third-party firmware to the router is just like breaking the prison for the apple mobile phone and overclocking the graphics card, which can get more functions and higher performance.

OK, no more nonsense. Next, Tony will take his friends to see what kind of tricks the router can play after brushing the openwrt firmware. 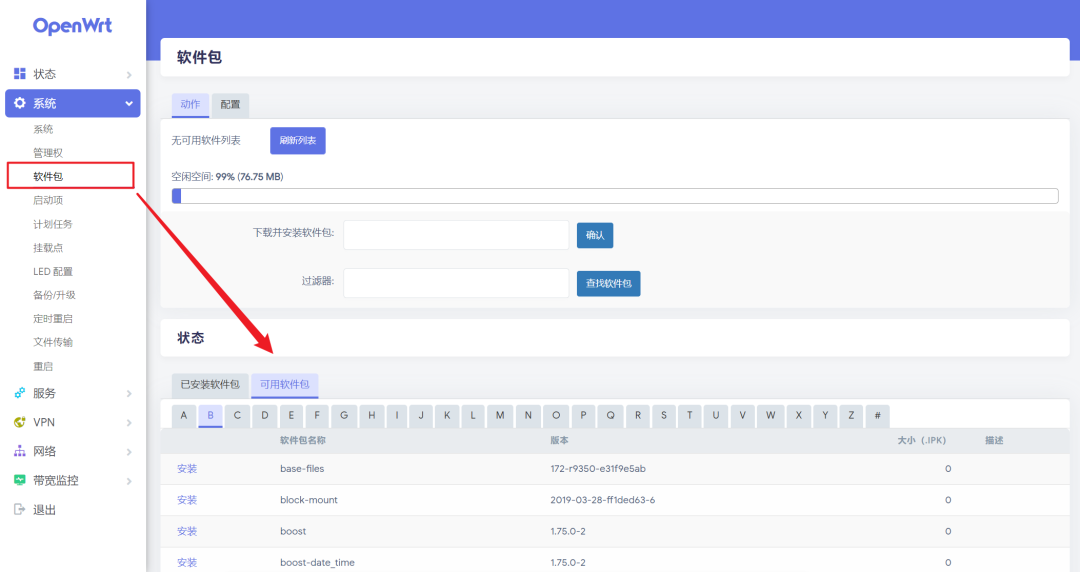 In fact, these various plug-ins are the real reason why Tony brushes firmware for this router.

Just as I said above, the bad friends may not understand it very well. Tony will introduce some plug-ins that I am currently using. 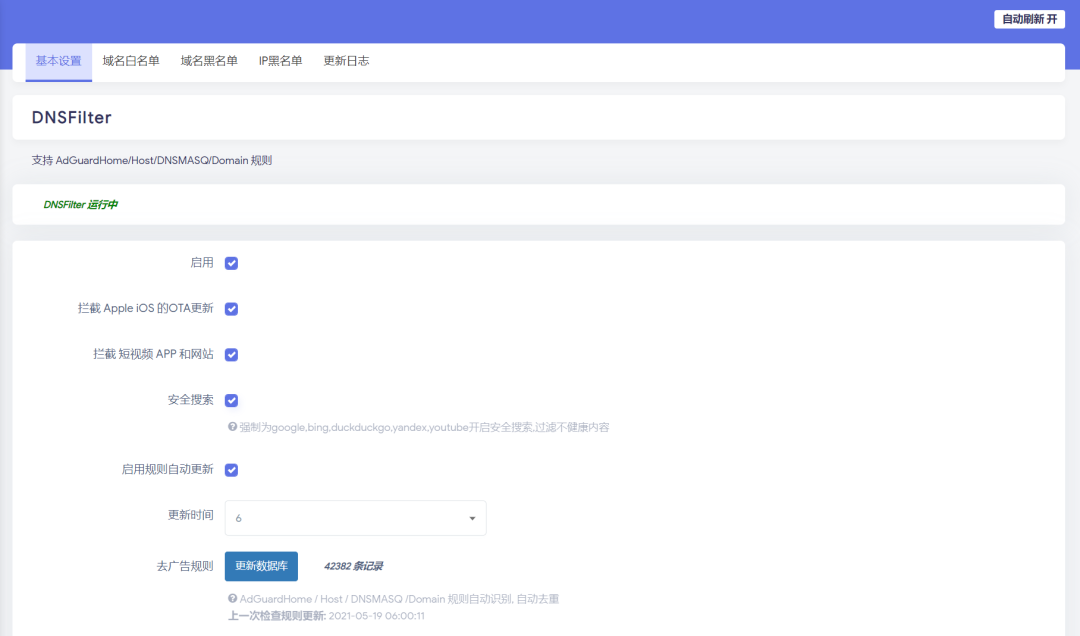 The biggest difference between it and the ad blocking plug-in we installed in Chrome is that the former is only useful for Chrome browser to open websites, while the latter is effective for all devices connected to the router.

In other words, as long as you install and enable the plug-in on the router, your PC, tablet, mobile phone and TV can enjoy the advertising shielding effect brought by the plug-in, and you don't need to install the plug-in on each device. 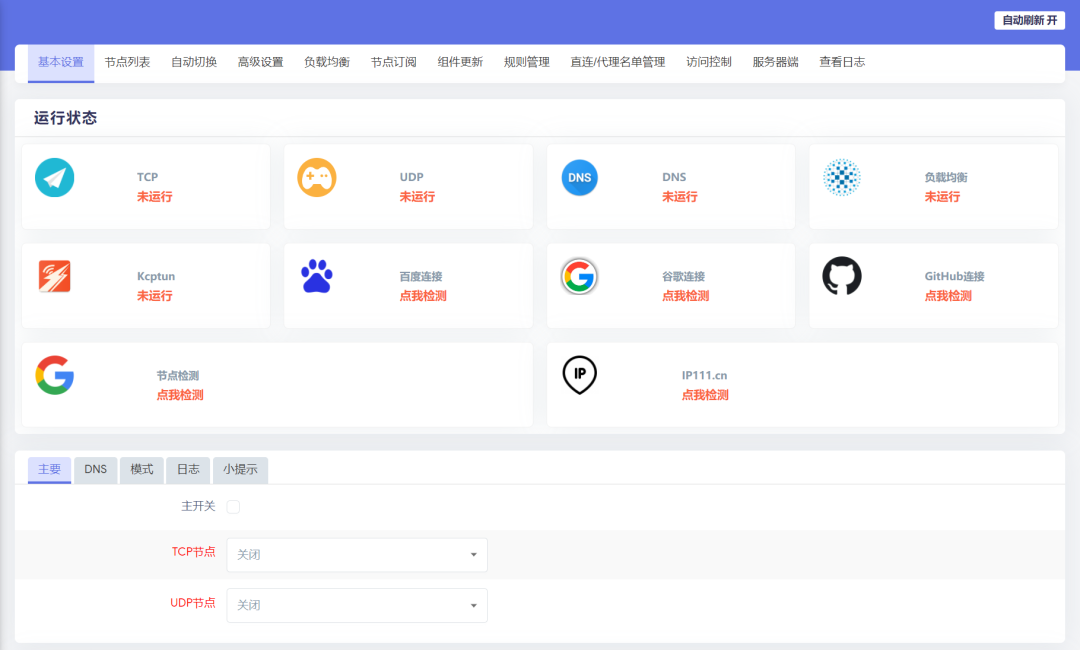 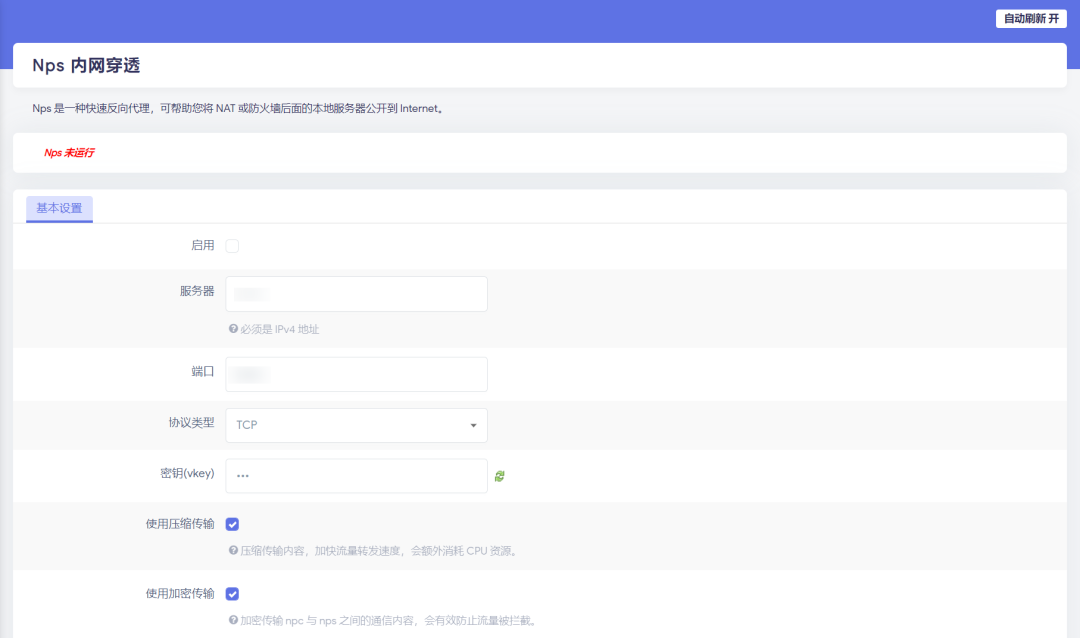 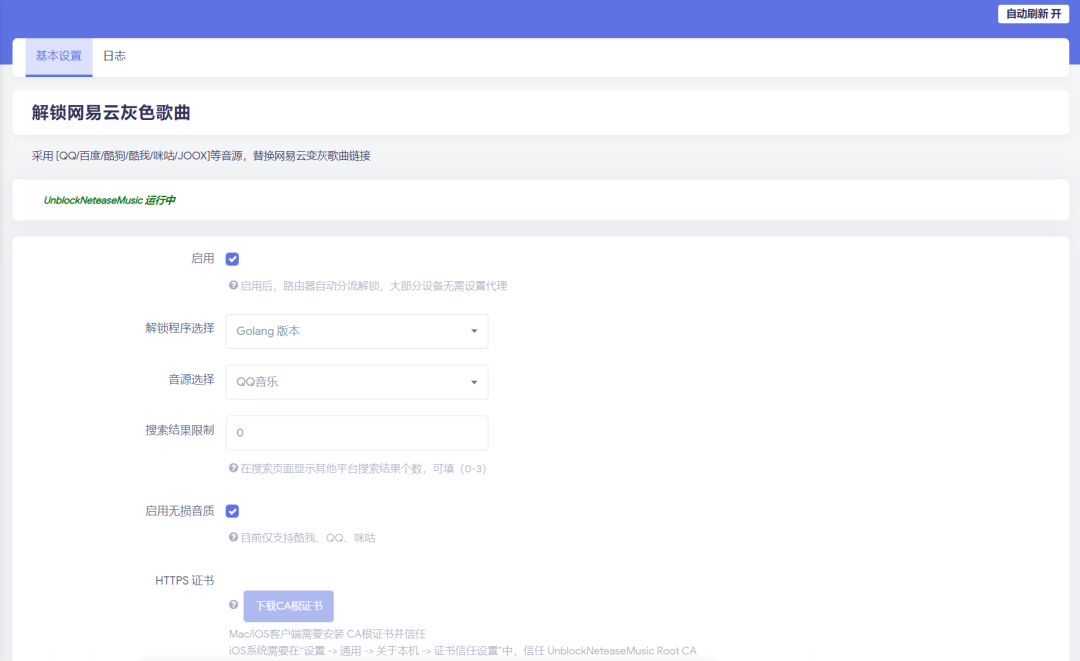 Well, I didn't expect that a small router could realize so many functions. Are some bad friends eager to try?

What Tony needs to explain here is that not all routers can be swiped. Your router must be based on Linux.

Generally speaking, some routers such as ASUS, Netware, Feixun, as well as some Xiaomi, Huawei, Tenda and TP-LINK all support machine brushing.

As for the specific model, you can directly enter the router model in enshan forum or B station to search. 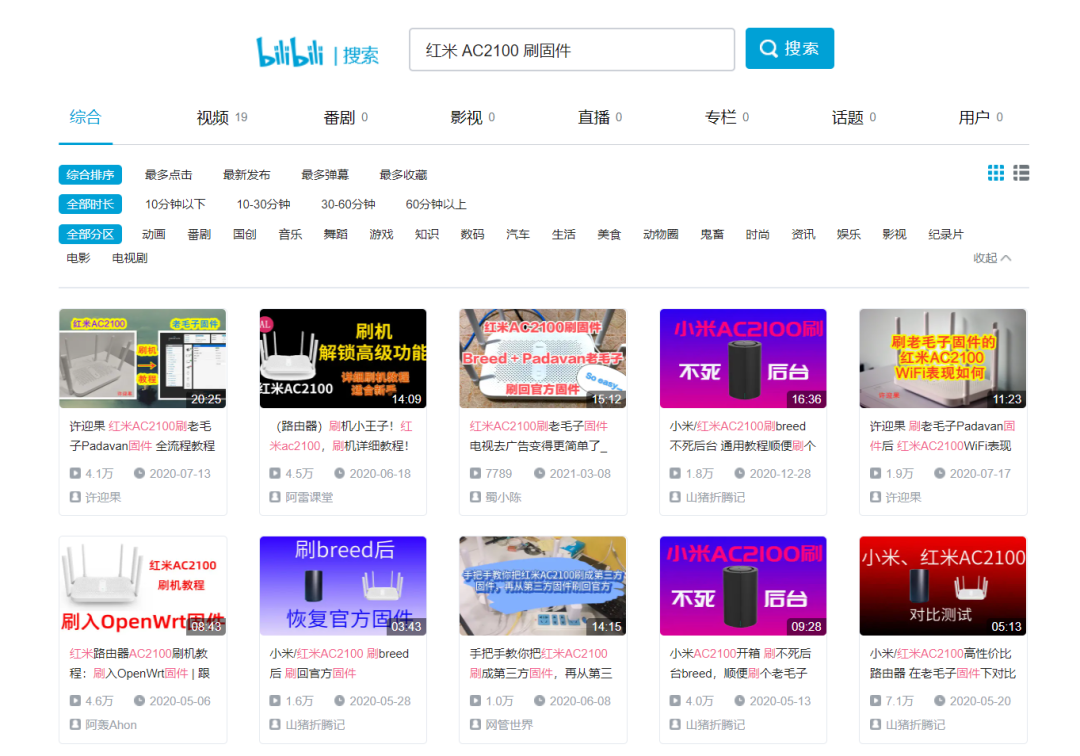 Because there is a long history of brushing third-party firmware for routers, so for those routers that support brushing firmware, usually someone will share the brushing teaching video or brushing posts on the network.

After confirming that your router supports firmware brushing, it's time to choose firmware.

In addition to the openwrt introduced by Tony, there are also third-party firmware such as Merlin and padavan for routers to brush. What firmware a router can brush depends on what platform chip it uses.

At present, the mainstream routers in the market are usually provided with chip solutions by manufacturers such as Qualcomm, MediaTek and Broadcom.

In fact, the functions of these third-party router firmware are almost the same, and the main difference lies in their different management interfaces.

In addition, it is not so easy to brush firmware for routers.

If there is no corresponding firmware on the specific third-party firmware development website, you have to go to the Internet to find the version compiled by others.

For those who are equipped with various routers, you can search the CDSN website. If there is no accident, the novice can brush the firmware of the router in about 20 minutes according to the online teaching video. 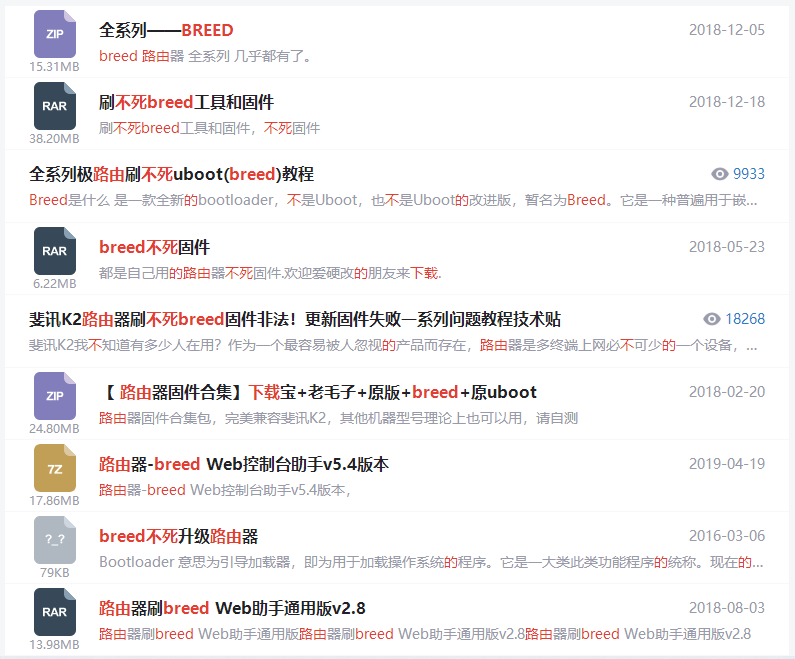 In short, there is a risk of brushing the router. Once the router becomes brick, you will need to send it back for maintenance. So Tony only suggests that poor friends with strong hands-on ability might as well follow the online teaching video.

If you don't want to do it, Tony has a very simple solution here, that is to pay someone to brush or buy a router that has already been brushed with firmware on the Internet, so that you can use it.

I know there will be people who think that it's not worth the trouble. In Tony's opinion, it's absolutely worth polishing a device that is used almost every day to the way he wants.

Thank you for watching! 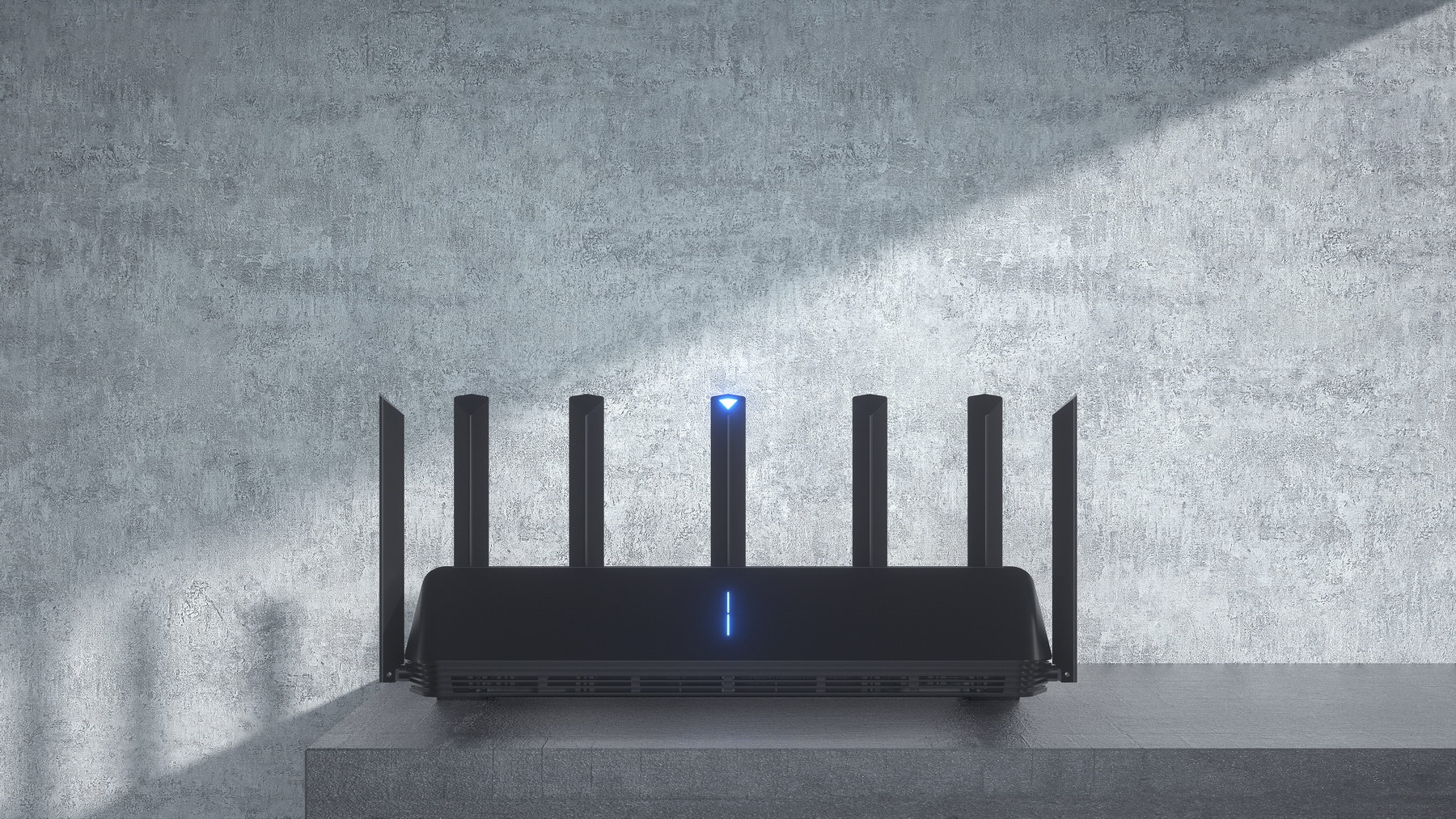 Related news
Powerful Love spells That Work Immediately 2021
Hot news this week
Performance exploration of Apple A15 processor: CPU standing still compared with A14 and GPU increased by 38%
Tencent announced that WeChat open external chain declaration followed the four principles started to execute on September 17
IPhone 13 dominates the hot search list experts: there are no hammers like apple that cause widespread discussion for free
Huawei matebook's new product is equipped with windows upgraded version of Huawei application market and supports running mobile applications
Jingdong health "National Health season" is about to open. The Mid Autumn Festival gift is as low as 50% off and 20% off every 200
Jingdong opened its first super body store in Indonesia, making "China service" as loud as "made in China"
Netease cloud music released a new "villager card" to strengthen user identity and deepen the attribute of cloud village community
The host roasted and ate a pet pig that had been kept for 100 days and came back to life in less than 10 days
Jingdong sports outdoor super product day massive discounts come to see Bao Chunlai and Kan Meng interpret the new way of live broadcasting
Henan Satellite TV Mid-Autumn Festival wonderful tour "Sparling Kung Fu" effect shock: team up with Xiaomi to build
The most popular news this week
The first round of iPhone 13 opened apple market value evaporated by 300 billion yuan overnight
Eu plans to mandate universal chargers for phones, tablets Apple may be affected
UN secretary-general slams Bezos, Branson: Many people are starving and traveling in space
Supply chain news: Apple's AR head is expected to go on sale next year
Win11 will not refuse the old computer, but Microsoft may let you sign abandonment books.
Apple iOS 15 will update verifiable health records
Early FENG: Apple releases the first beta/macOS Monterey Beta 7 release of iOS 15.1
In addition to getting started ‌iPad‌ and iPod Touch Apple is close to phasing out the headphone jack on iOS devices
Facebook announces portal Go to punch iPad, kick Amazon Alexa?
Apple: Macos Monterey needs Xcode 13