Sk Hynix's 60 billion acquisition of Intel business is approved by Europe and America, and China's approval will be the key

Last October,Intel announced that it will sell its NAND flash business to sk Hynix for $9 billion. The deal was approved by the United States in March and by the European Union a few days ago. China's approval will be one of the keys in the future.

At the end of last week, the European Commission officially approved SK Hynix's acquisition of Intel's flash memory business without any restrictions or further review.

Due to the acquisition of semiconductor business of American companies by South Korea, it is expected that this approval will not have too much trouble, and the possibility of completing the transaction within this year is still great.

On October 20, 2020,Sk Hynix announced that it has signed an acquisition agreement with Intel and will pay US $9 billion (about 60.1 billion yuan) to take over Intel's flash memory and storage business.

Once the license is approved, the delivery will be divided into two phases. SK Hynix will pay US $7 billion in the first phase to acquire NAND SSD business (including NAND SSD related intellectual property rights and employees) and Dalian factory from Intel.

The second phase is expected to take place in March 2025. SK Hynix will pay the balance of US $2 billion to acquire other related assets from Intel, including intellectual property rights related to the production and design of NAND flash wafers, R & D personnel and employees of Dalian factory. 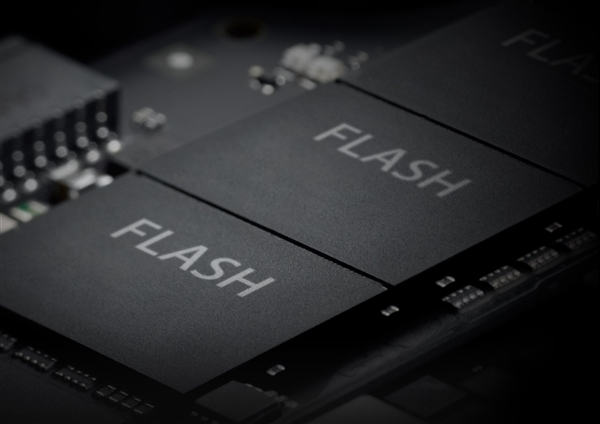