Bluetooth is so hard to use, why hasn't it been replaced? 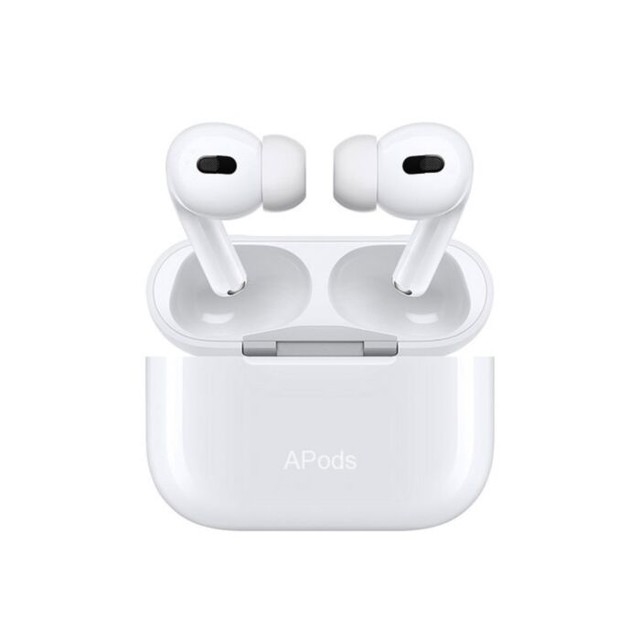 There is no doubt that Bluetooth is the most popular and convenient mainstream technology. 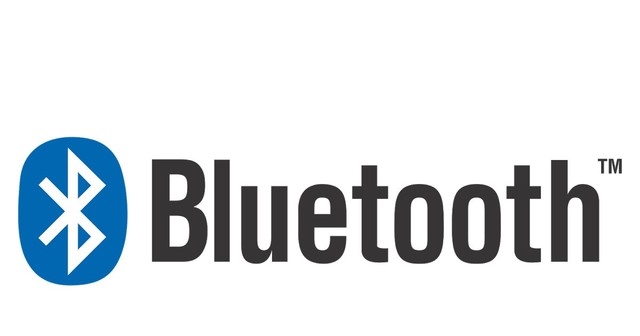 But the early Bluetooth technology is really not easy to use.Not only the transmission rate is not high, but also the security problem. In the 4.0 era, Bluetooth transmission technology has been greatly improved, and it is also the first Bluetooth integrated protocol specification, which integrates the three specifications. One of the most important changes is the low power function of ble, which puts forward three modes: Low Power Bluetooth, traditional Bluetooth and high speed Bluetooth.

Now that we're talking about it, some people may want to ask, why is Bluetooth still used when Bluetooth technology was born so long and wireless technology is developing so rapidly?

In fact, Bluetooth does have two rivals that can't be ignored: Wi Fi and NFC. 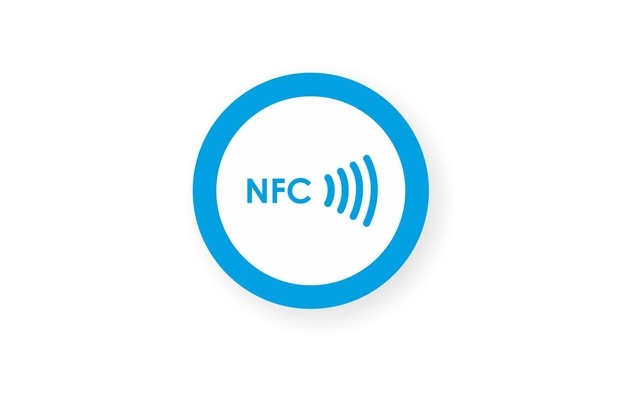 Obviously, because of its own distance limitation, NFC can not replace Bluetooth, but complement each other, so there is not much threat to Bluetooth.

Take another look at Wi Fi,Compared with NFC, Wi Fi has no distance limit and is similar to Bluetooth in many aspects, so it is more threatening.Wi Fi direct connection function has been applied by many devices, such as Sony QX series wireless lens, SONOS speaker, etc., involving printing, games, video, music, display and other fields. In addition, compared with Bluetooth's 24mbps transmission rate, Wi Fi can achieve a maximum speed of 250mbps, and is expected to achieve 2GB of data transmission per second in the future, which is one of the advantages that Bluetooth can't match. 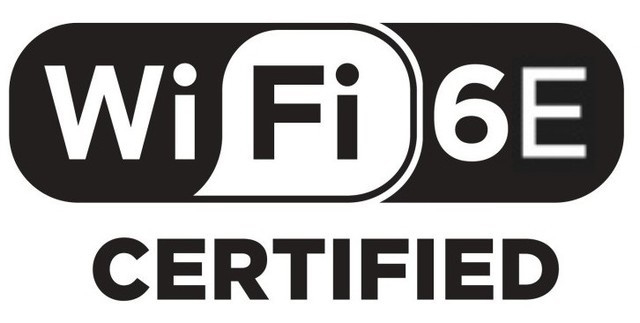 The answer is very simple. An important problem of Wi Fi is high power consumption, which is not suitable for wearable, fitness and other devices that need low power transmission.But for the home field, such as wireless speaker, video synchronous transmission and other fields, Wi Fi obviously has more advantages. For devices like smart bracelets, Bluetooth is the most secure solution.

At the same time, Bluetooth also has an area worthy of attention, that is device network, which is mainly promoted by mesh based network technology, and can be widely used in many industrial scenes such as intelligent lighting and intelligent buildings. It is reported that Bluetooth technology alliance also plans to launch mesh operation enhancement function in the near future, so that mesh can be better applied to many fields.

Are you ready to be changed by Bluetooth? 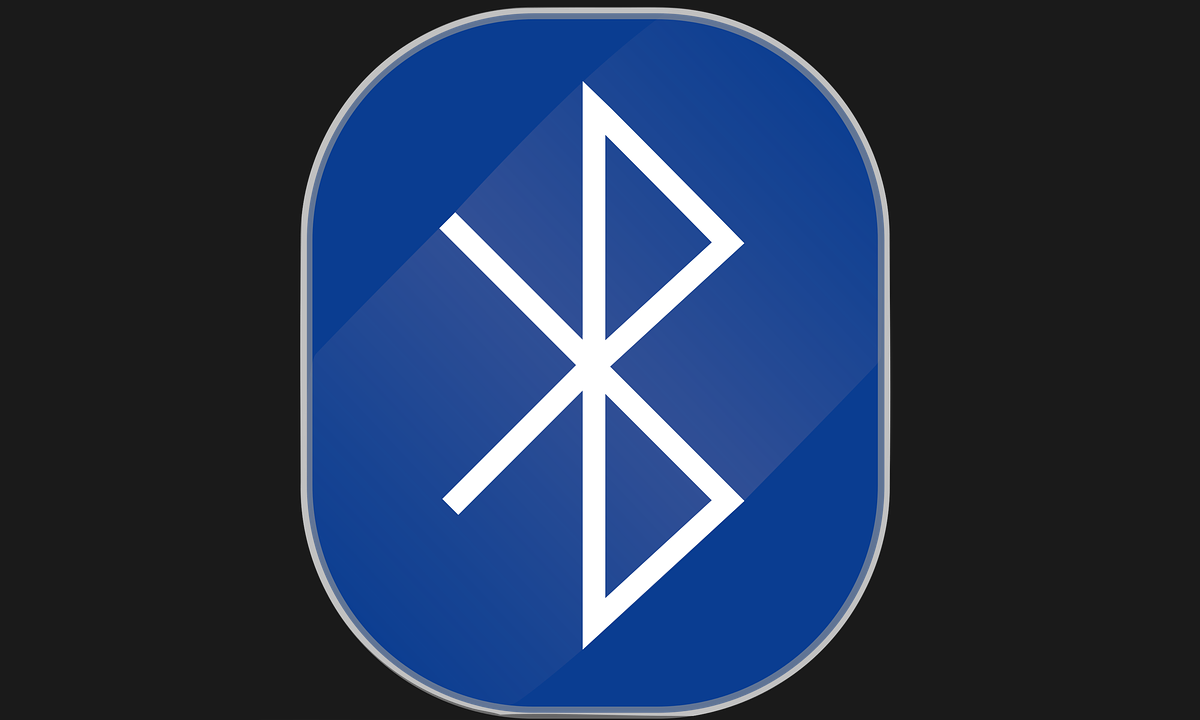 Related news
Microsoft Microsoft 365 Creative Upgrade: Multilingual Writing So Easy
Bluetooth is so hard to use, why hasn't it been replaced?
Hot news this week
Performance exploration of Apple A15 processor: CPU standing still compared with A14 and GPU increased by 38%
Tencent announced that WeChat open external chain declaration followed the four principles started to execute on September 17
IPhone 13 dominates the hot search list experts: there are no hammers like apple that cause widespread discussion for free
Huawei matebook's new product is equipped with windows upgraded version of Huawei application market and supports running mobile applications
Jingdong health "National Health season" is about to open. The Mid Autumn Festival gift is as low as 50% off and 20% off every 200
Jingdong opened its first super body store in Indonesia, making "China service" as loud as "made in China"
Netease cloud music released a new "villager card" to strengthen user identity and deepen the attribute of cloud village community
The host roasted and ate a pet pig that had been kept for 100 days and came back to life in less than 10 days
Jingdong sports outdoor super product day massive discounts come to see Bao Chunlai and Kan Meng interpret the new way of live broadcasting
Netease game three prevention, three treatment and two special actions were fully launched to protect the healthy growth of minors
The most popular news this week
The first round of iPhone 13 opened apple market value evaporated by 300 billion yuan overnight
In addition to getting started ‌iPad‌ and iPod Touch Apple is close to phasing out the headphone jack on iOS devices
Facebook announces portal Go to punch iPad, kick Amazon Alexa?
Apple: Macos Monterey needs Xcode 13
Apple turns off iOS 14.7.1 authentication to not allow users to degrade
The first beta version of iOS 15.1 was quickly released after the official release of iOS 15
Private spaceflight grows As NASA reorganizes manned space operations to focus on missions to the moon and Mars
Plot independence! DeepMind was already deeply distrustful of Google
Zachberg personally approves Facebook being burst into the company's front news
Luo Yonghao spit slot WeChat ads, netizens: attract people to the past, those pictures of the role is enough