On May 30, Huawei officially announced that it would hold a new product launch of harmonyos and Huawei's full scene on June 2, and the official version of Hongmeng 2.0 would be officially released.

According to the latest disclosure of digital blogger @ Juchang film fans, Huawei will announce the first batch of upgrade list of Hongmeng system at the press conference on June 2, and will start archiving on May 31, upgrade synchronously on June 2, and then gradually announce the upgrade time of each batch.

According to the disclosed list, the first batch of models that can be upgraded to the official version of Hongmeng OS are basically the latest mobile phones released by Huawei.

Today, fans of @ Juchang film have come to spy again,He said that a number of models that are not on the list will be followed by a second batch and a third batch.

According to the release time and category, priority should be given to mate series, P series, Nova series, and then to glory digital, V series, etc. Honor old users. As an important part of supporting Huawei, Huawei will not forget these users. Hongmeng system is ready. Wait patiently for the official news from the official channel on June 2.

Juchang fans also revealed that Huawei's offline stores will also upgrade Hongmeng on June 2, when you can go to the experience store to experience the Huawei display machine running Hongmeng system.

As early as the end of April this year, Huawei launched a small-scale public test on Hongmeng system, and a small number of users first experienced it, which has aroused widespread concern in the industry.

And the problem of Hongmeng trademark seems to have been solved. 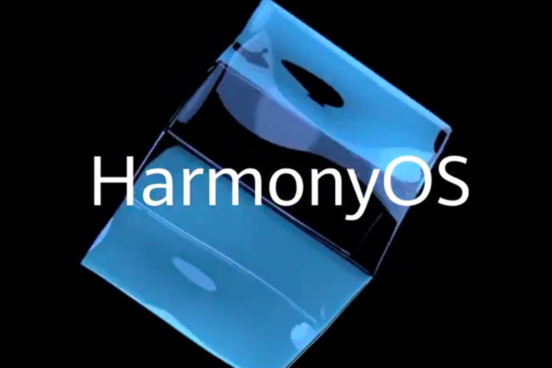 Link to the original text:Techweb