It has always been a hot topic for us to talk about the performance of the two platforms. However, based on the different ways of investigation, the conclusions are often not the same. For exampleIntel has always emphasized real-world performance rather than just benchmark runs. 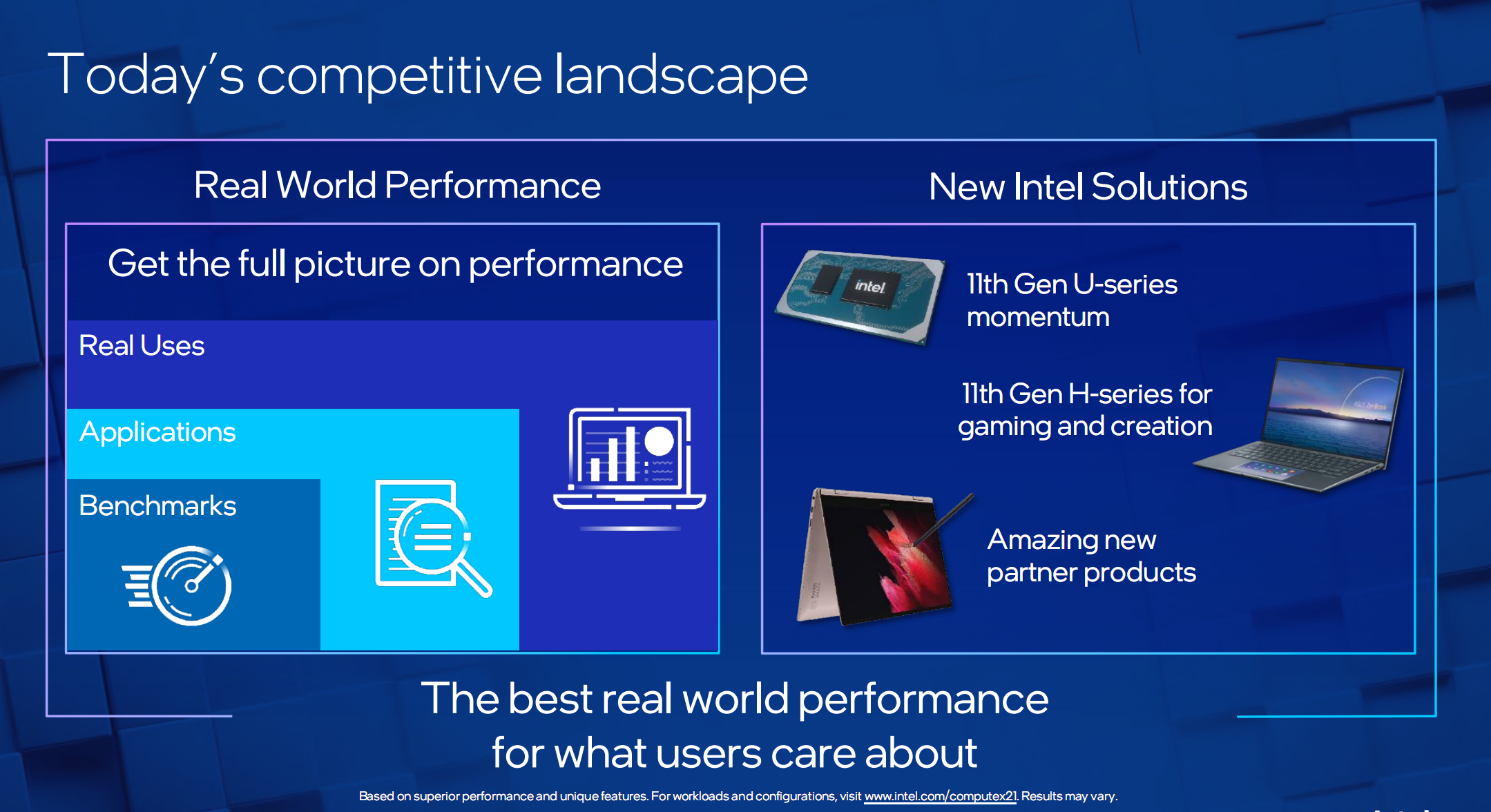 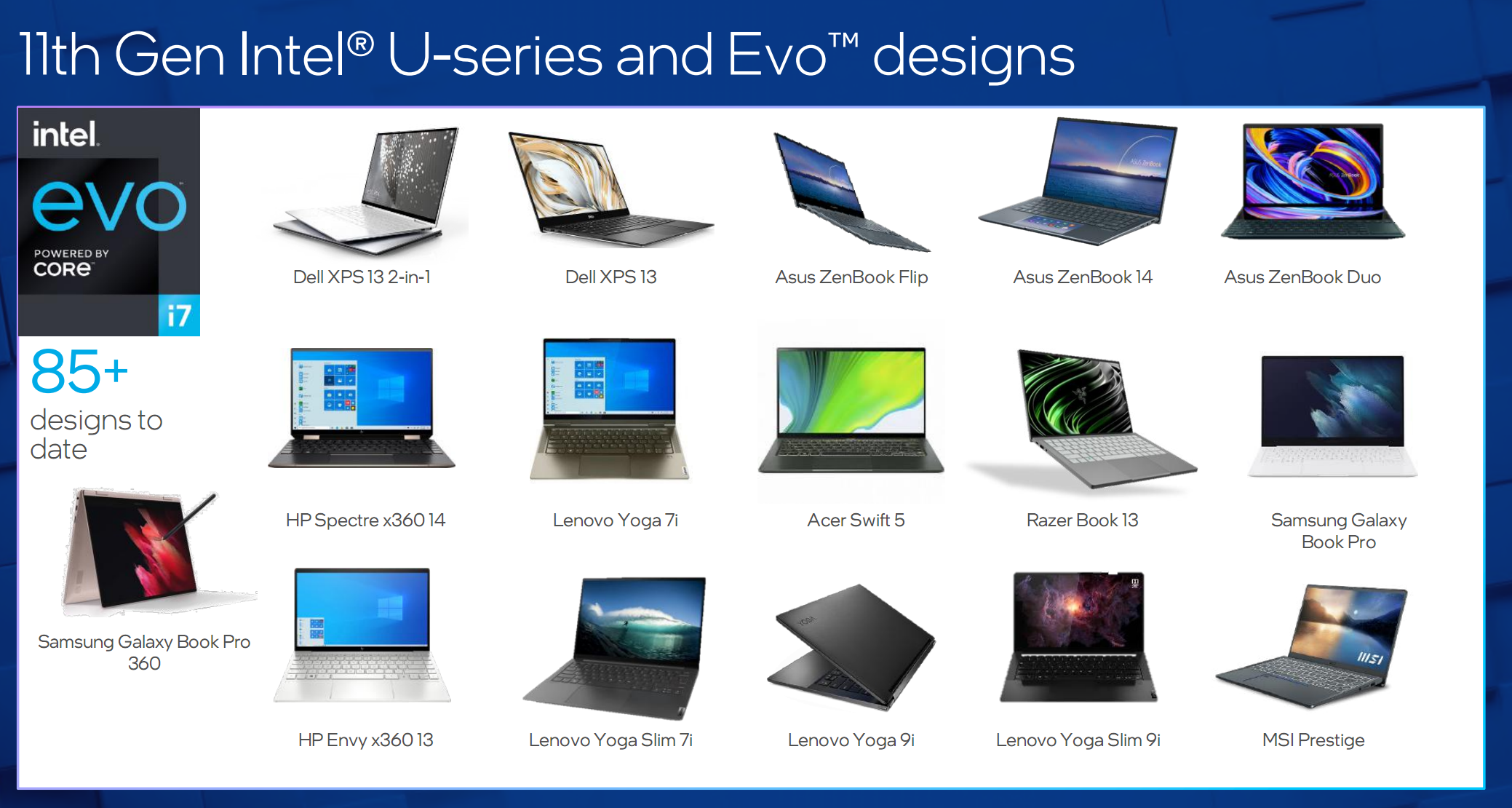 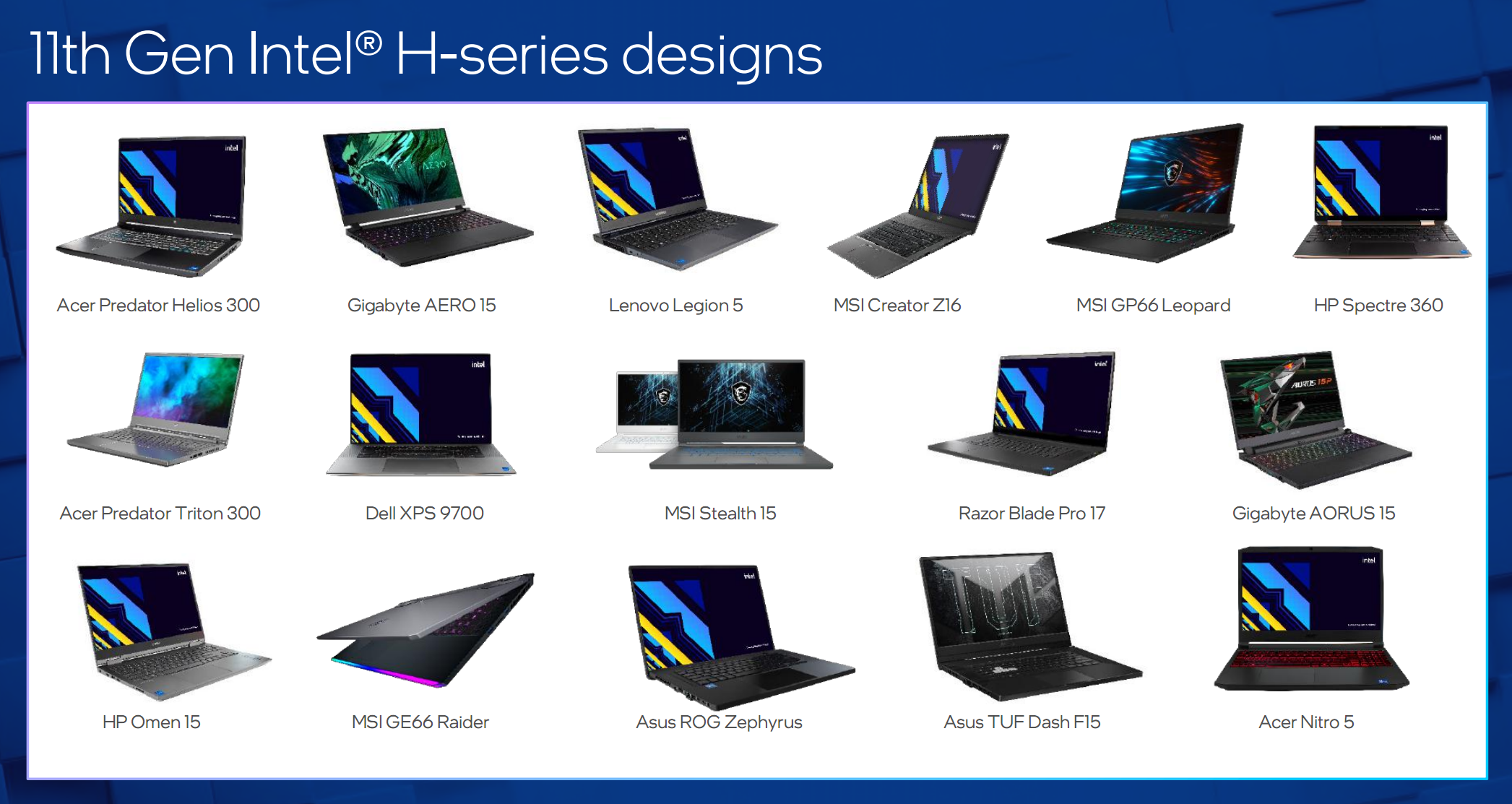 At the same time, Intel Evo's rigorous certification platform is also flourishing, with more and more products, including all kinds of lightweight books, all-around books, game books and even mobile workstations.

At present, the newly released h45 series games are coming on the market one after another. They are facing the sharp dragon 5000h series of AMD. In order to let you know the authenticity of the two sides, Intel specially let the two top-level playersCore i9-11980hk, dragon 9 5900hx / 5900hsThere was a head-on.

As for why not compare with the 9 5980hx / HS of the sharp dragon, it is because there is no actual product based on them at present. In addition, the acceleration frequency of the two is only 200MHz higher than that of the other products. 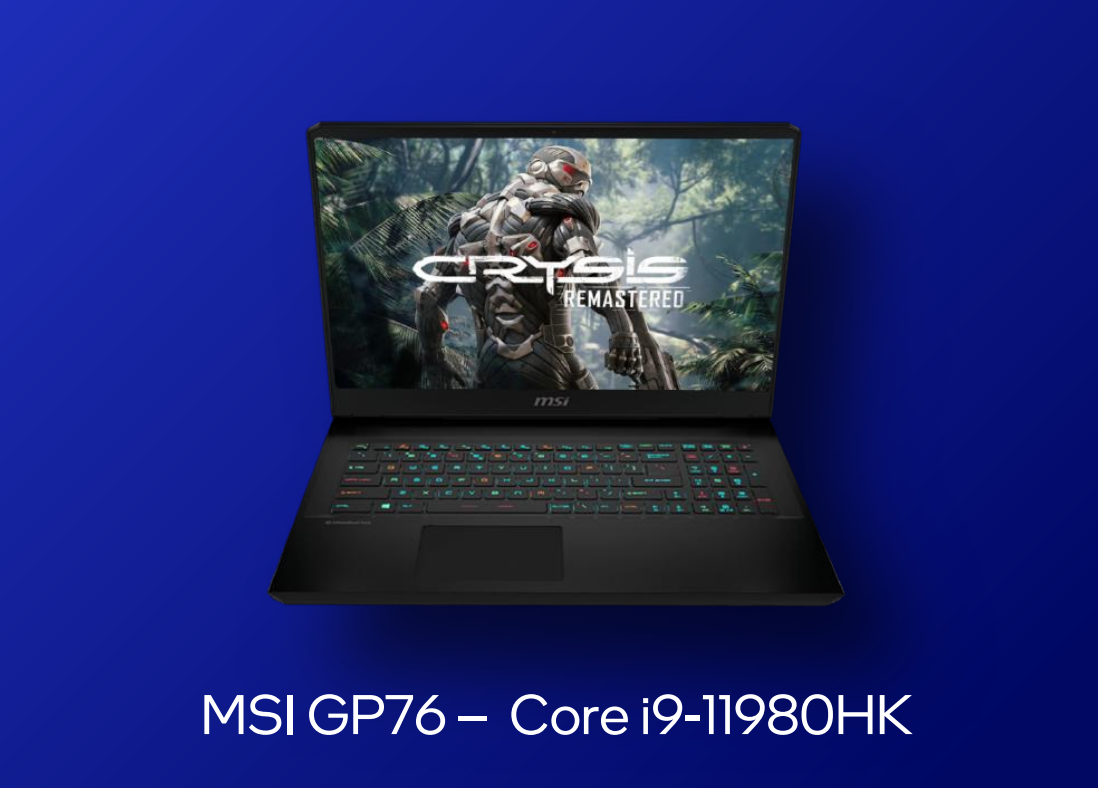 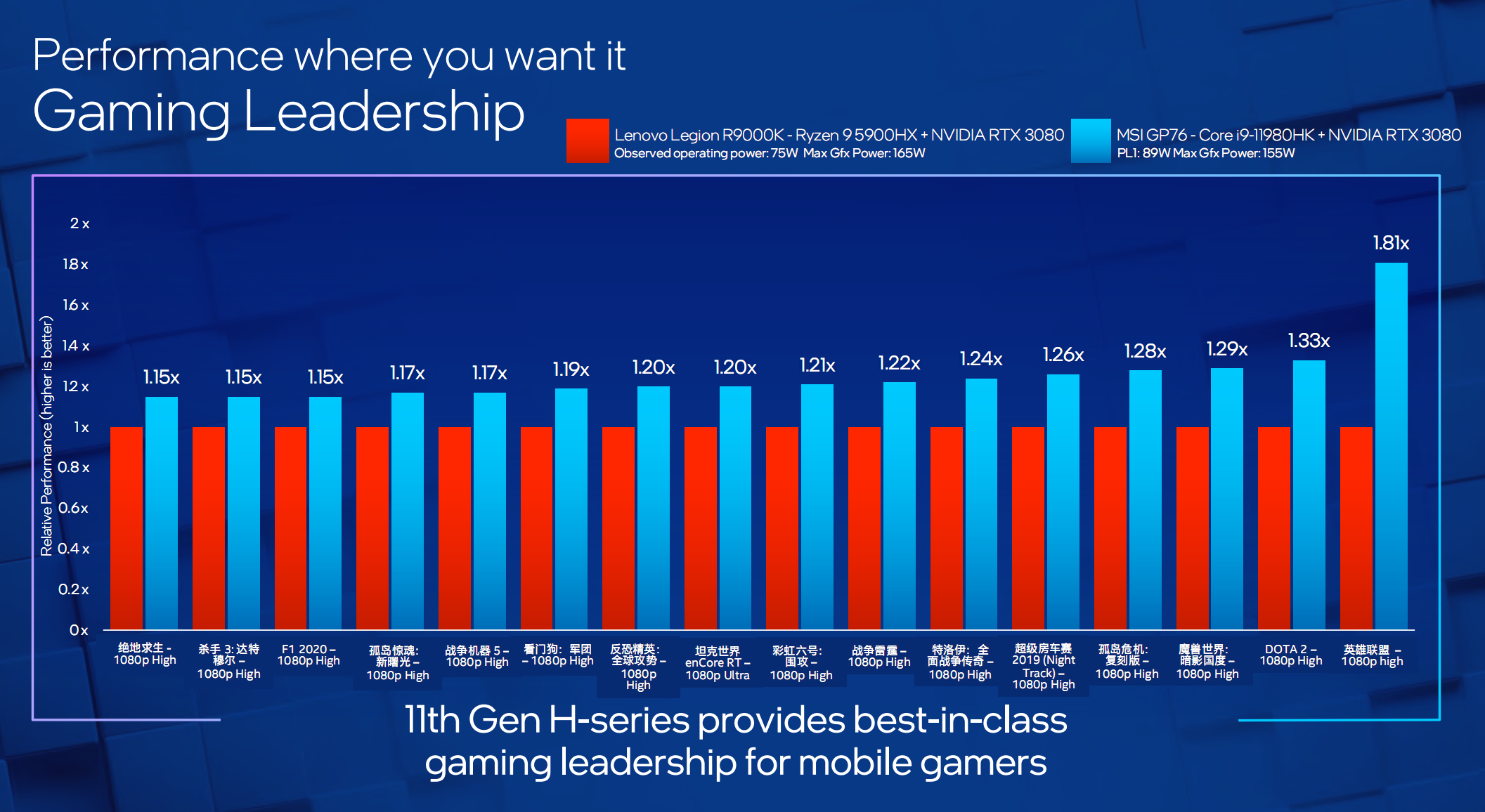 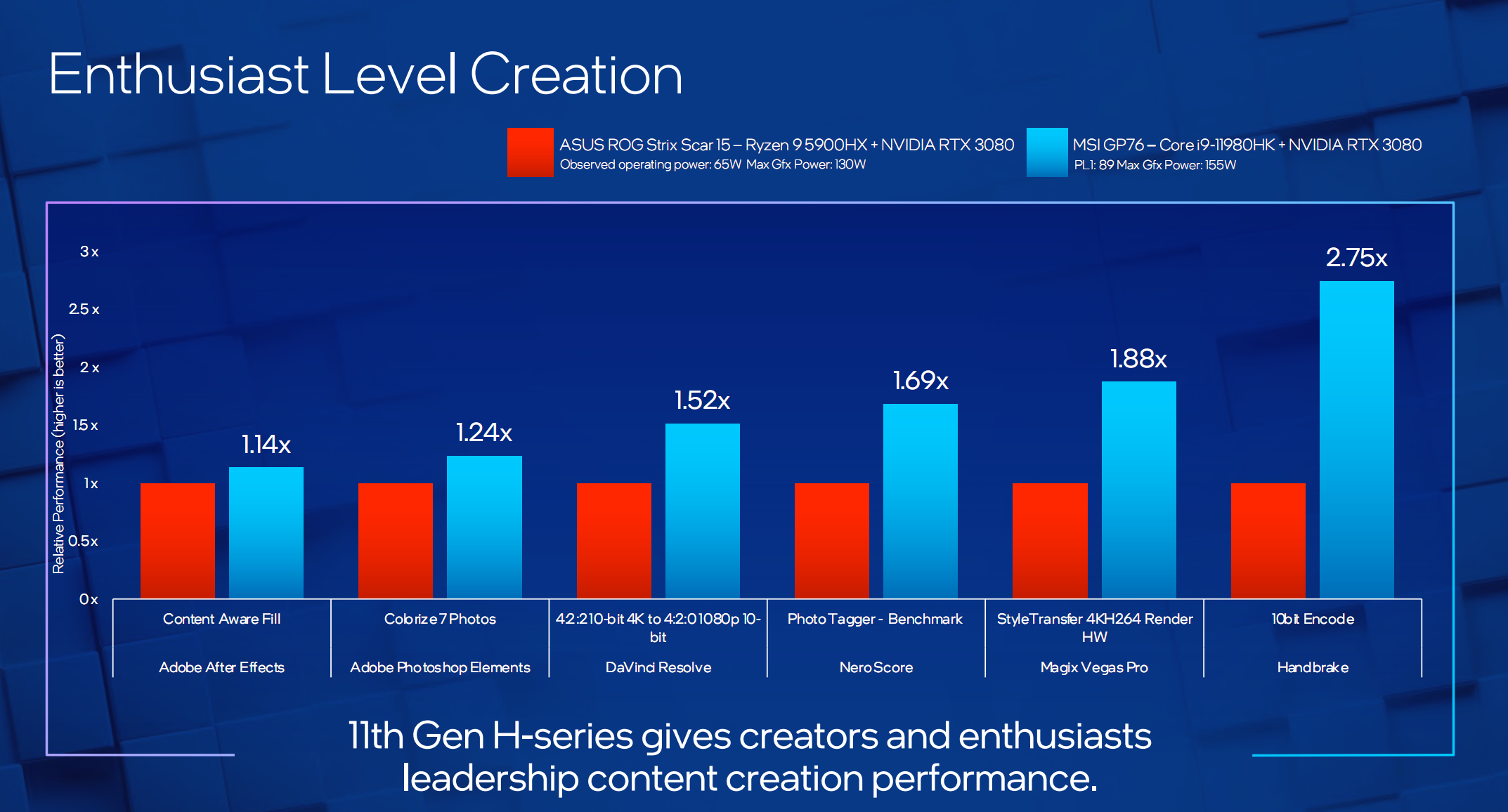 In the second round of content creation, the R9 5900hx and RTX 3080 platforms were replaced with ASUS gunshot 15, and the performance of the graphics card released 130W.

5 kinds of content creation software were tested,11980hk has a different range of lead, and at least 14% of AE. With its unique acceleration support, handbrake video transcoding has a lead of 175%. 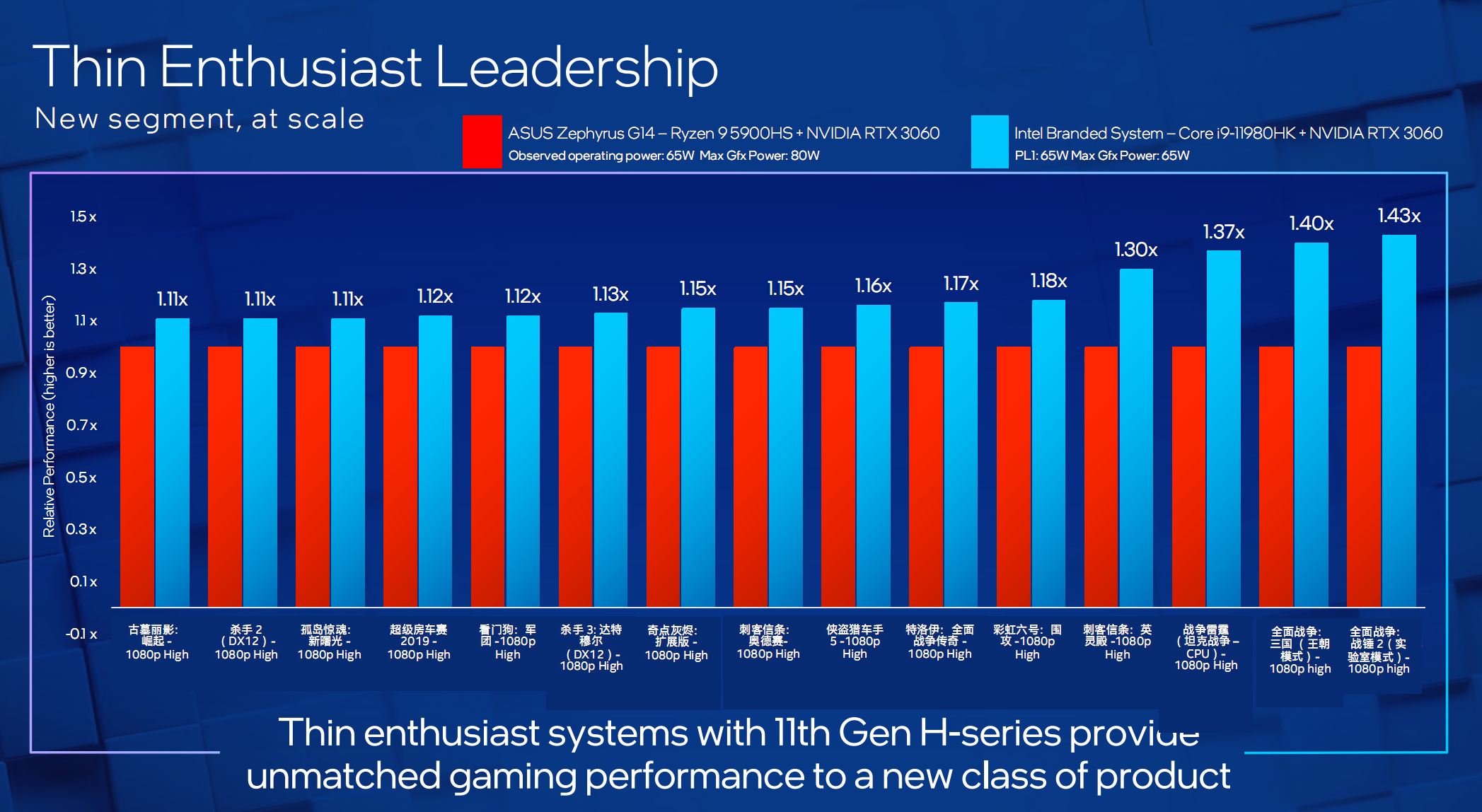 Even if the performance of AMD platform graphics card is released more fully, Intel emphasizes that it still has more advantages in the actual game, although it is not as much ahead as its partner RTX 3080, butMost of them are ahead by 10-20%, and some of them can be more than 40%. 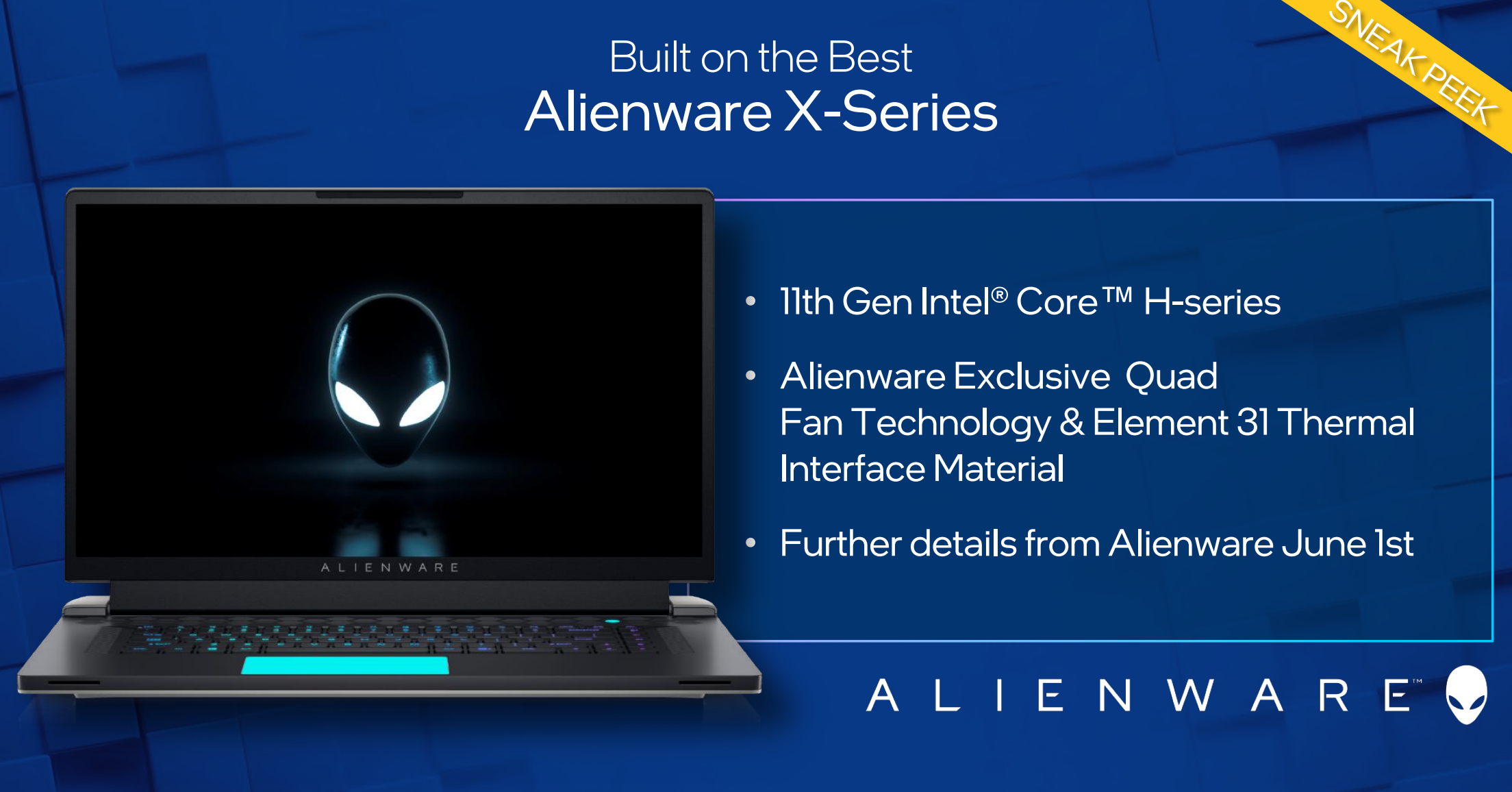