Some time ago, LG, one of the former mobile phone industry giants, officially announced the launch of the smart phone market, which made many people sigh.

According to relevant media reports,LG has been phasing out operations since it announced its exit from the mobile phone market, and June 1 is the last day of production of mobile phones and tablets at LG's factory. 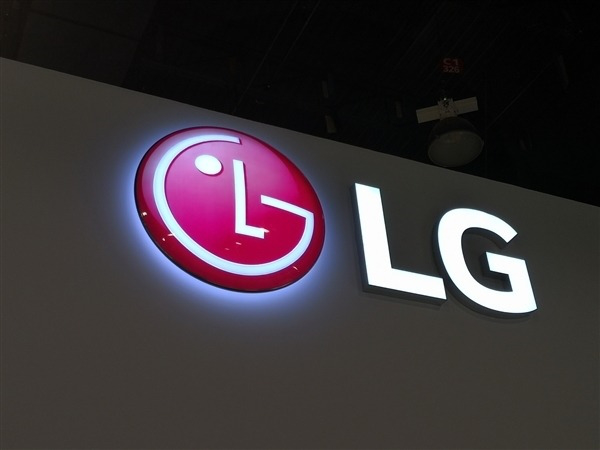 But old users don't have to worry too much, LG said,It will continue to provide service support for existing equipment in the future, while high-end models will continue to receive at least three years of software support.

According to the report, the factory of LG Electronics in Vietnam will change from producing mobile phones to producing household appliances, and the employment problem of workers on the original mobile phone production line will be maintained.

However, although the mobile phone market suffered a severe defeat, it was reported that LG may be expected to become the largest home appliance manufacturer in the future. According to the data, LG's sales reached a record $6.3 billion in the second quarter, surpassing its main competitor whirlpool for two consecutive quarters. 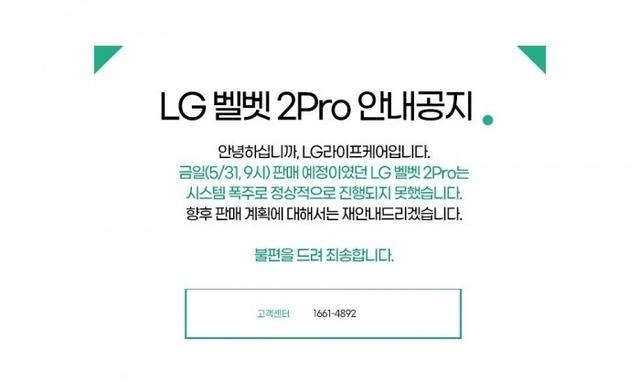 It is worth mentioning that South Korean media reported that,Apple seems to pay more attention to local LG users in South Korea. It has launched a trade in program to attract LG users. Users with LG models can directly exchange for a new iPhone through the program.

In addition, it was previously reported that LG had planned to sell its employees a limited edition of LG velvet 2 PRO ROLLING mobile phones (about 3000 units) at a price of only 1094 yuan. However, due to the shutdown of the mobile phone production line, the plan did not actually start, which made many employees very sorry.

Related news
Foreign media: iPhone 12 series of OLED screen orders by Samsung, LG melon Beijing and Oriental out
LG factory stops production smart phone: quit
LG officially stops production of mobile phones: iPhone pushes old for new plan to seize LG's old users
Gods fight! Samsung can't sit with apple / LG
Hot news this week
With the NIL technology, Canon wants to provide China with a lithography machine comparable to the EUV
Genius hacker Geohot promised Musk 12 weeks to fix Twitter search, but posted for help because he wouldn't react
Google's parent company is planning to cut tens of thousands of jobs
The Long March 9 is basically confirmed: the low-orbit carrying capacity of 150 tons can carry the entire space station into space
A small plane in the US has crashed into a 30-metre high voltage power line and got stuck: 80,000 people affected
Can recording others' wechat chat records be used as evidence? The Beijing Internet Court has an answer
Alibaba launched a new cross-border e-commerce platform in Spain, aiming to operate independently in the middle and high-end market
Google is concerned that Microsoft's acquisition of Activision Blizzard will affect the ChromeOS experience
The second generation Snapdragon 8 flagship! Mi 13 toughened film appeared: four sides and other narrow screen accounted for a stable ratio
A Tesla crashed into two cars in Taizhou, Zhejiang province, killing two and injuring one, police said
The most popular news this week
QQ membership via SMS has become a thing of the past: Tencent officials said the relevant business functions have been offline
Two men ransacked an Apple store and made off with more than 200,000 products: a textbook move by the employees
South Korea 2-1 Portugal repeat Asian miracle: Lei Jun with Xiaomi 13 thumbs up
The standard version is unbeatable and sells for 3,999 yuan for Mi fans
Two new Huawei devices are ready to launch: one is more creative
For the first time ever! NVIDIA graphics card to play the game flash screen must refresh the BIOS
Samsung Galaxy Z Flip5 exposure: Larger screen, fewer creases
What is this picture? Intel next generation Fever U also has 6 cores!
1W less than 40 cents 550W gold medal full module power 199 yuan RTX 3060 are enough
Viral 'Coronavirus Medicine Sequence' : Reliable? Experts guide the way