Amd disclosed on Computex that in the future, high-end exynos SOC will use AMD's rDNA 2 GPU. Now amd rDNA 2 has entered the mobile phone GPU market, how does NVIDIA feel?

NVIDIA CEO Mr. Huang Renxun said in an interview with Computex that NVIDIA does not plan to release arm SOC with geforce GPU for smart phones.

NVIDIA's goal is to use its cloud game service geforce now to enter the market for devices such as Android, Chrome OS, IOS and Mac OS. Amd disclosed that the exynos chip with rDNA 2 can use ray tracing, but Lao Huang didn't think soNow is not the time to do ray tracing on smartphones. Huang said that the data set required for ray tracing games is too large, and the era of mobile ray tracing hardware has not yet come.

NVIDIA grace CPU currently needs to be equipped with a separate GPU. At present, there is no plan to integrate CPU and GPU into NVIDIA SOC of smart phones.

In addition, Huang also discussed the shortage of chips. Huang said NVIDIA did not increase the price of graphics cards, and also provided CMP special mine cards to reduce the pressure of game graphics cards. Mr. Huang said that CMP products avoid the re-entry of graphics cards after mining into the market and reselling them to gamers because they can't be used in games. 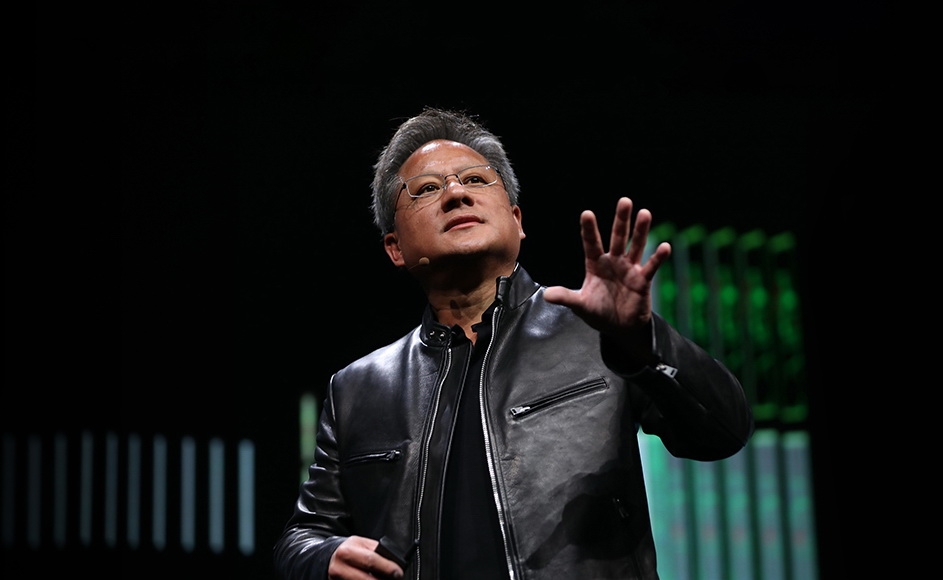