Due to its excellent data transmission speed, solid state hard disk (SSD) is the first choice of installation personnel. But mechanical hard disk (HDD) also has unique advantages, such as durability, price and so on.

According to foreign media reports, a study published by Cambridge University in nature communications pointed out that,Graphene can be used as coating material for mechanical hard disk. Compared with the current technology, graphene can not only increase the capacity by 10 times, but also be more durable.

At present, carbon based coating (COC), as a coating to protect the disk from mechanical damage and corrosion, occupies a large space between the magnetic head and the disk. Since 1990, the storage density of hard disk has quadrupled, and the thickness of COC has decreased from 12.5nm to about 3nm, equivalent to 1TB per square inch.

Now, researchers at the University of Cambridge have found that graphene can replace carbon based coatings, which can bring 10 times the storage density of traditional mechanical hard disks due to its smaller footprint.

Researchers used one to four layers of graphene instead of commercial carbon based coatings in traditional mechanical hard drives, and tested friction, wear, corrosion, thermal stability, and lubricant compatibility. 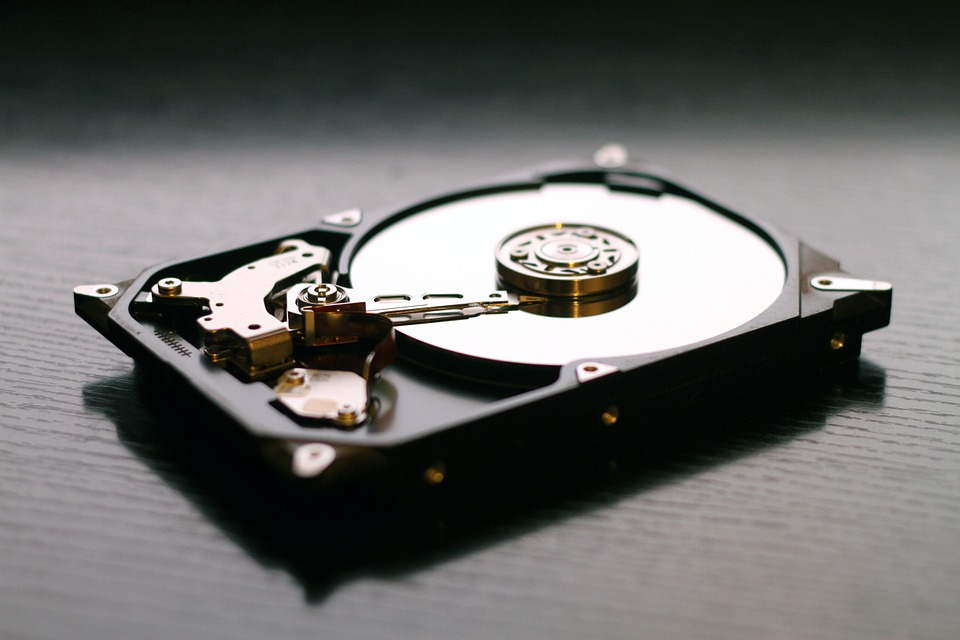