News said the ipad Mini and iPad 10.2 ushered in a new design: Apple's latest launch before the end of the year

According to the latest report of foreign media, apple is developing a thinner entry-level iPad 9, which will be for students. The most obvious change compared with the previous generation is lighter and thinner.

Apple also has a new ipad Mini 6 (which will be a surprise), with a minimal border and no home button, and an iPad 9, the report said. Although the report does not mention whether the new entry-level iPad will be called the iPad 9, Apple will update its iPad 8 for students, given its product lineup.

The iPad 9 will have a thinner form factor. At this time, it's not clear how thin Apple plans to make the iPad and whether it will make any compromise on battery life. In addition, there is no detailed specification for the entry-level iPad, but we think Apple will upgrade its processor.

Due to the effective increase of the screen share of ipad Mini 6 (canceling the home key), the screen size of the ipad Mini 6 will also be improved accordingly, with at least one 8.4-inch screen, but the body size may not change much.

In terms of configuration, the ipad Mini 6 is expected to be equipped with the latest A14 bionic chip, which is one of the most powerful mobile platforms in the world. At the same time, it will also have a built-in snapdragon 5g baseband, support 5g network connection, provide three storage versions of 64 / 128 / 256gb, and support Apple pencil generation 2.

In addition, since both iPad 9 and ipad Mini 6 are cheap entry-level products, although all aspects of the configuration have been upgraded, the price may not change much, which is worth looking forward to. 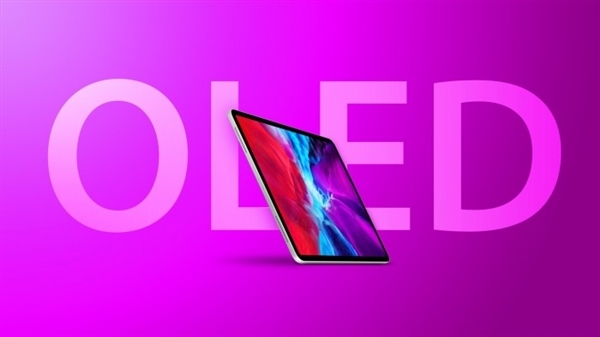