On May 19, the new generation game console of Microsoft's Xbox series X and Xbox series s started pre-sale, and on June 10, it will be officially on sale at midnight today. 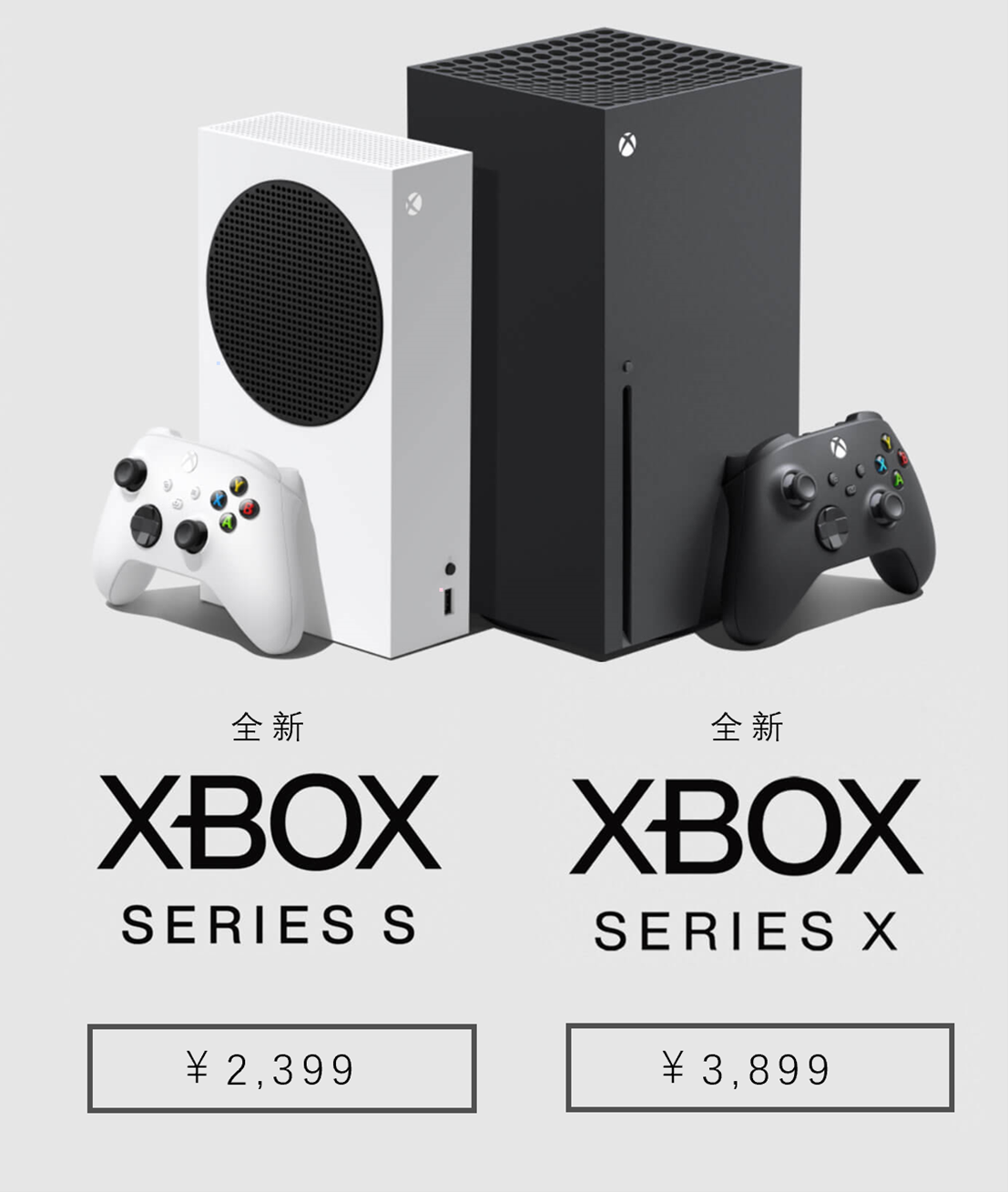 The configuration of the Xbox series X / s version of BOC is the same as that of the overseas version, both of which are equipped with AMD 8-core customized processor, integrated with advanced zen2 CPU architecture and rdna2 GPU architecture, but the specific core size and frequency are different.

The CPU frequency of Xbox series s is slightly reduced to 3.6ghz, the GPU part is greatly reduced to only 20 computing units, the frequency is also reduced to 1565mhz, and the floating-point performance is only 4tflops.

The host memory is 16GB gddr6, 10bg will be provided to the graphics card, 3.5GB is the basic memory, and the remaining 2.5Gb is left to the OS operating system. 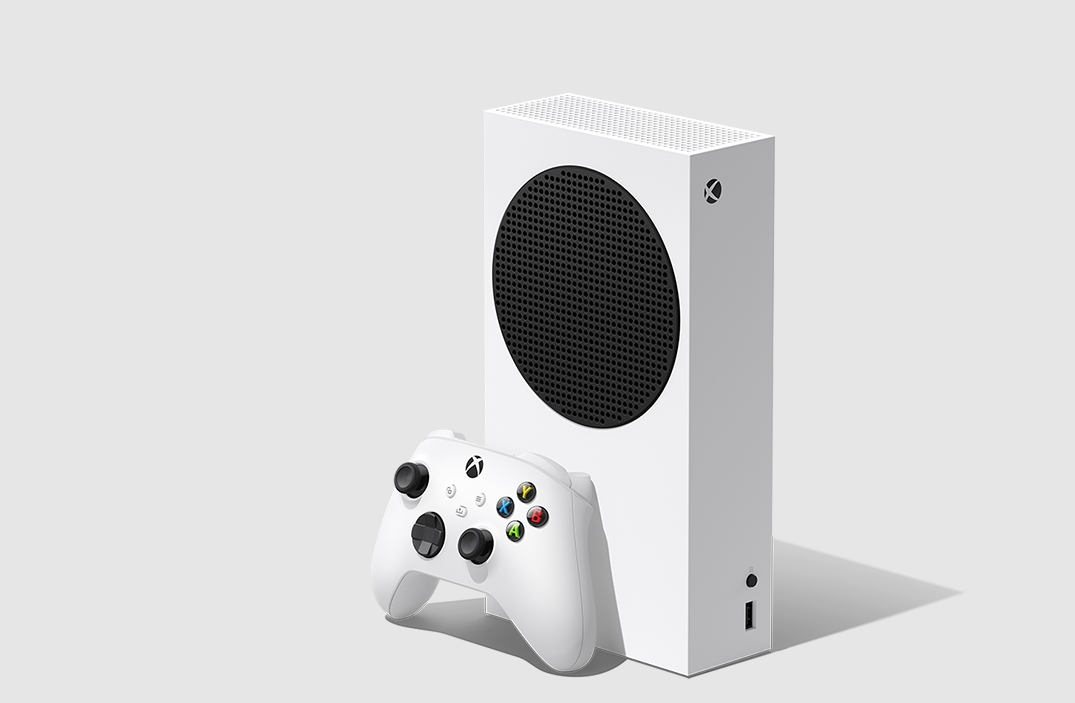 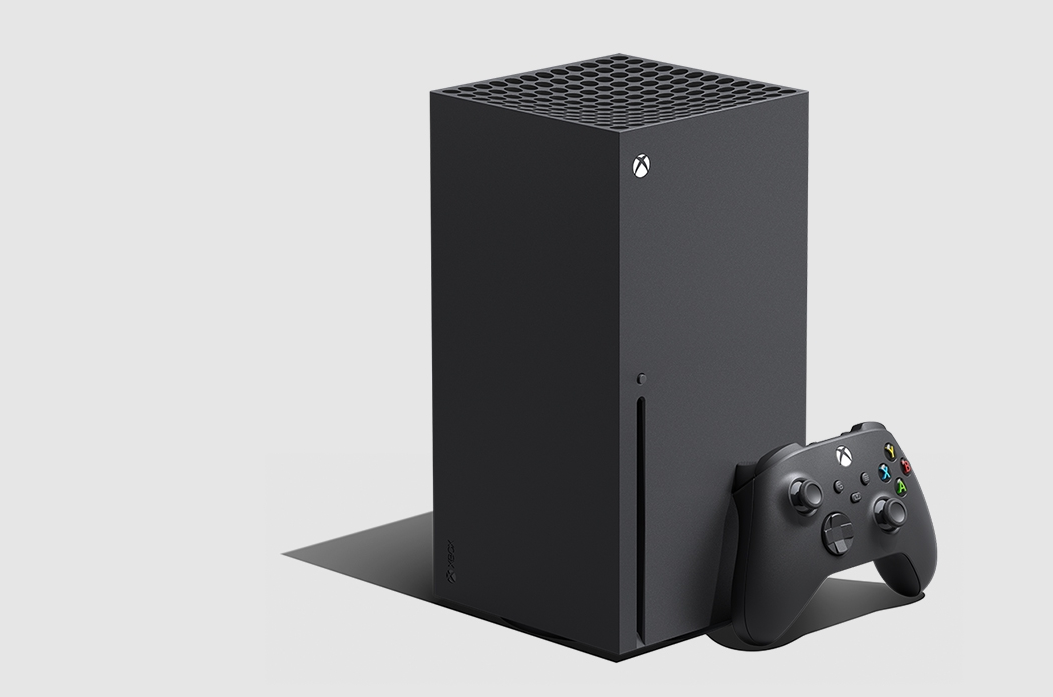 In addition, Microsoft officially certifies that the surface series of refurbished machines continue to be active, and there are various 618 exclusive benefits,Poke here. 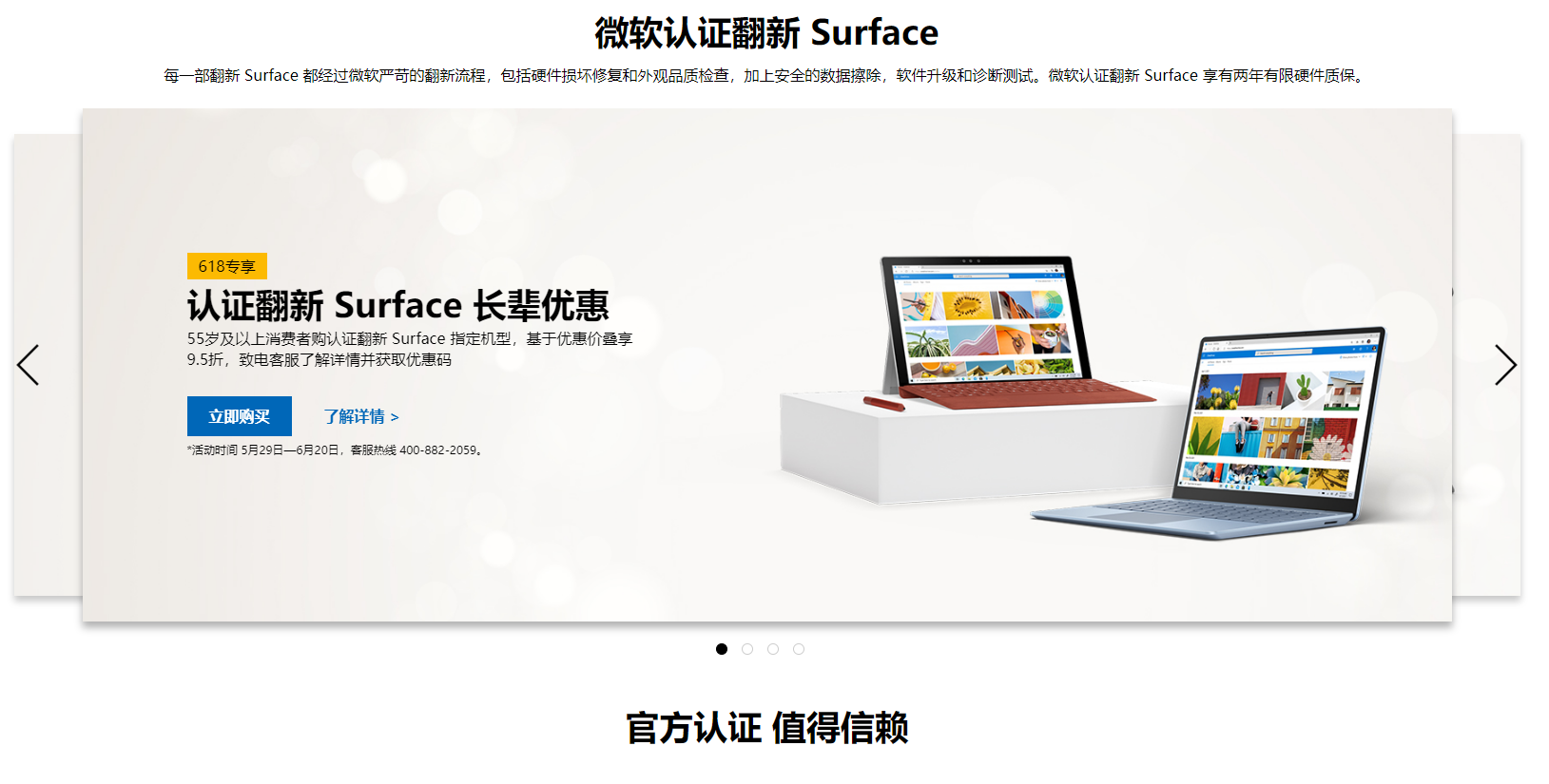