Britain reaps its own fruit: blocking Huawei's 5g construction, lagging behind for 2-3 years

In July 2020, the British government made a final decision, overturning the previous decision to allow Huawei to participate in 5g in the UK in January. It will stop purchasing new Huawei equipment from December 31, 2020, and the Huawei equipment currently used in 5g network in the UK must be removed before 2027.

This decision not only made Huawei lose a lot, but also caused the UK's 5g construction target to be greatly delayed.

The guardian recently commented that the ban on Huawei has further increased the difficulty of 5g construction in the UK, forcing the government and major operators to shift their focus from improving 5g coverage to replacing time-consuming and labor-consuming equipment.

According to a survey released by the Oxford Institute of economics,Restricting Huawei, a key equipment supplier, from entering the UK 5g infrastructure market will increase the cost of network deployment in the UK by 9-29% in the next 10 years.

The ban will delay the UK's 5g construction by two to three years.

In terms of wired broadband, the situation in the UK is also worrying.

According to a recent report by the British communications authority,There are still 650000 residential and commercial buildings in the UK that lack broadband access, and only 21% of them have FTTH.

In 39 European countries, the UK ranks third from the bottom in terms of FTTH market penetration.

At present, a considerable proportion of fixed broadband in the UK is still connected through copper telephone lines, some of which were even laid more than 100 years ago.

According to a report released by the Public Accounts Committee of the British Parliament in January this year,At present, the relevant supporting funds of the British government for broadband construction have not increased, but have been reduced to 1.25 billion pounds, which is only one fourth of the initial commitment. 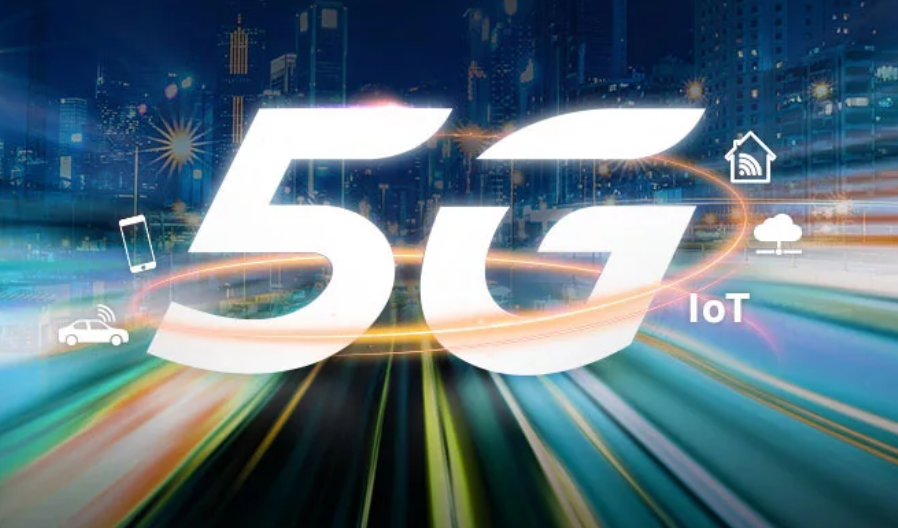