Other content is the same as geforce 466.63 driver, which officially supports RTX 3080 Ti graphics card and optimizes multiple games.

Among them, NVIDIA DLSS technology was added for unmanned deep space, NVIDIA reflex technology support was added for war thunder and escape takov, and chivalry 2, Sniper Ghost Warrior contracts 2 and other games were optimized and updated. 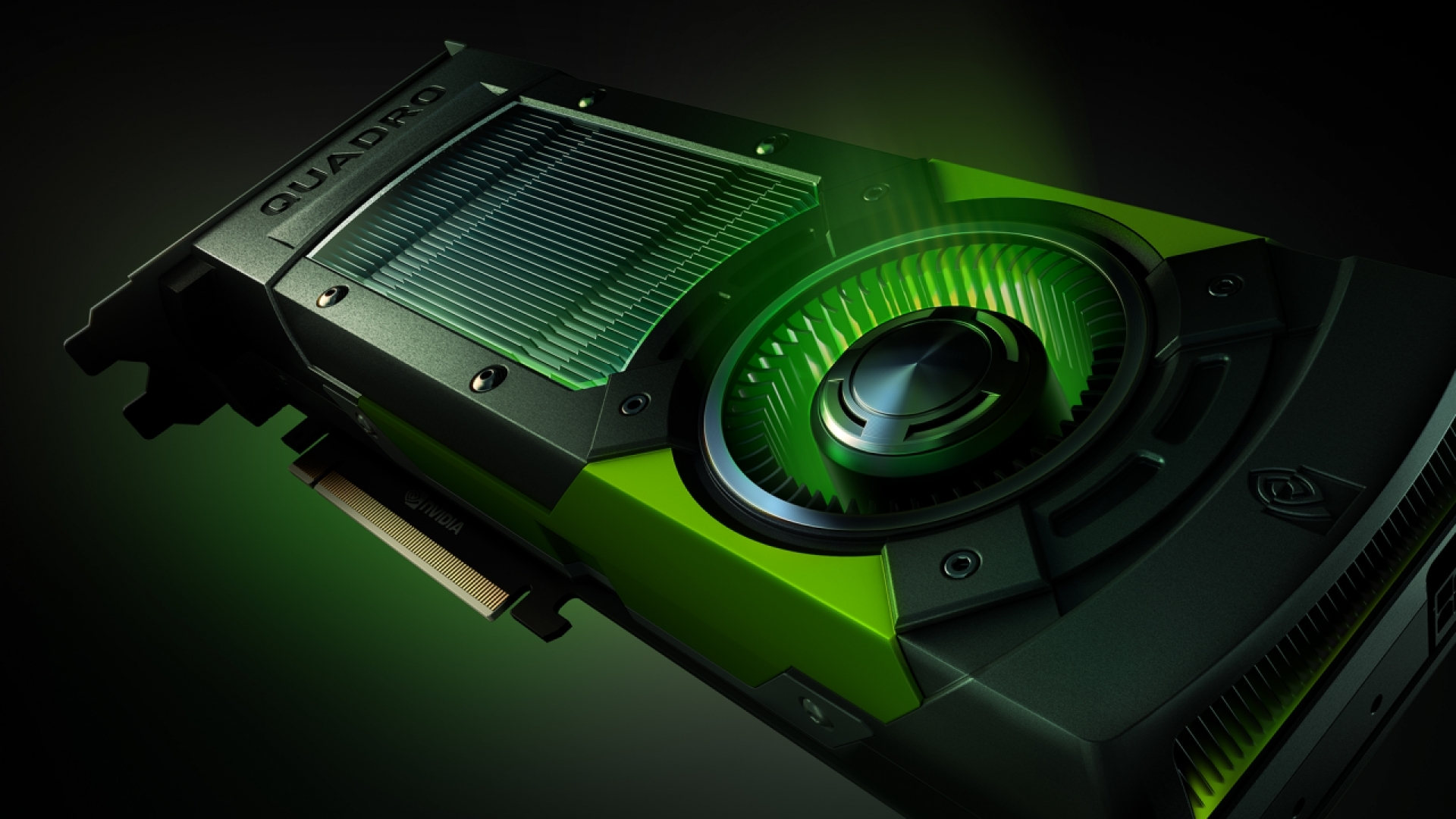