What does smart mean? Everyone's understanding may be different, lively and not rigid, full of change, indicating aura. However, there is also such a smart headset in the field of headphones, which is hyperx cloud stinger core 7.1 wireless stinger 7.1 wireless game headset. It redefines the meaning of smart with its own agility, lightness and accuracy.

Hyperx stinger 7.1 wireless game headset adopts 2.4GHz wireless connection technology, which is also the most mature wireless connection mode at present. It is connected through 2.4GHz receiver of USB interface. Compared with Bluetooth wireless technology, 2.4GHz has the advantages of plug and play, no complex pairing, strong anti-interference and long transmission distance. More importantly, the low delay of 2.4GHz is the most attractive for gamers, because no one wants to hear bursts of gunfire after the characters in the game are eliminated. The sound delay is absolutely unbearable for gamers. 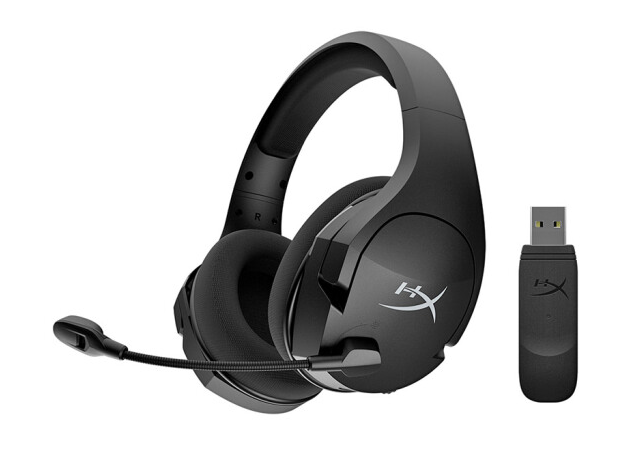 In addition, for wireless headphones, game players are also concerned about their endurance. After all, it's normal to play all night in spare time. But if the endurance is only a few hours, it's too embarrassing to withdraw from the game because of the lack of power in the headphones. The test results show that at 50% volume, hyperx stinger 7.1 wireless game headset can last up to 17 hours, and there is no problem in fighting all night. If it only takes 2-3 hours a day, it can be charged once a week.

Hyperx stinger 7.1 wireless game headset has built-in virtual 7.1 surround sound module. With the blessing of surround sound, it can create a fascinating game atmosphere for players and help them get accurate sound positioning in the game. Of course, not all games support 7.1 surround sound effect, You can also turn off 7.1 surround sound through hyperx ngenuity driver software when you don't need it. 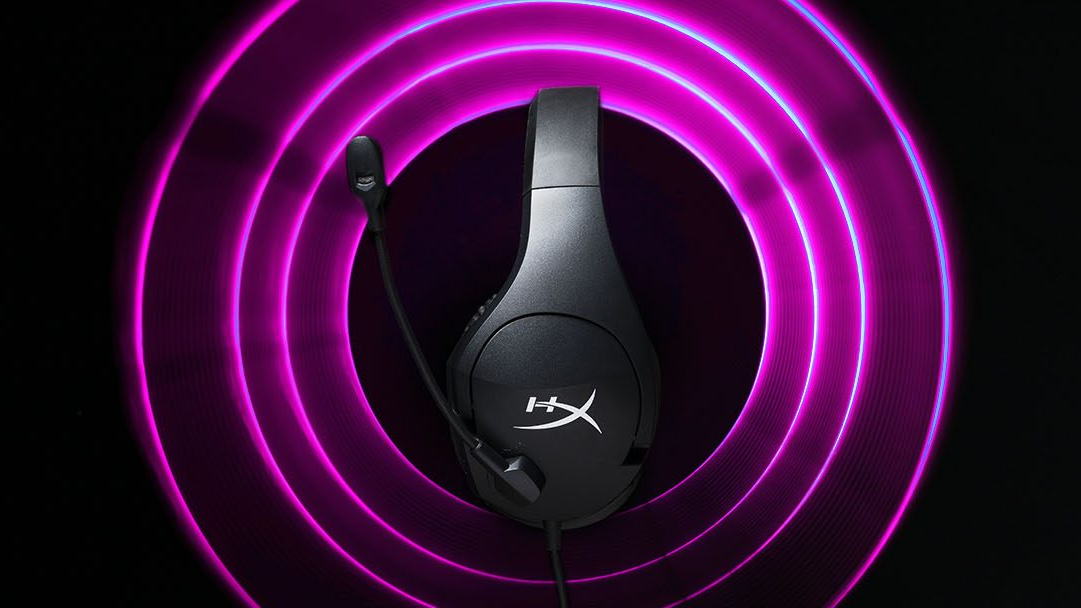 7.1 surround sound not only performs well in the game, but also has the experience of shocking sound in the cinema when players watch blockbusters in their spare time. Airplanes are whistling over their heads, fast cars are flashing in front of their eyes, and bombs are exploding in the battlefield. It seems that all these things happen in front of their eyes, and the real sound has shocked their hearts.

Isolation of external noise, accurate positioning of the game

In order to restore the player's most real game world, hyperx stinger 7.1 wireless game headset works in two ways. First, it insulates the outside world from noise; Hyperx memory sponge is used in the earmuff to fit the ear curve and effectively block the external noise, so that players can immerse themselves in the game without interference from other factors. Moreover, the earmuff is very comfortable to wear and does not clip the ear. Even with glasses, it will not produce deep marks. 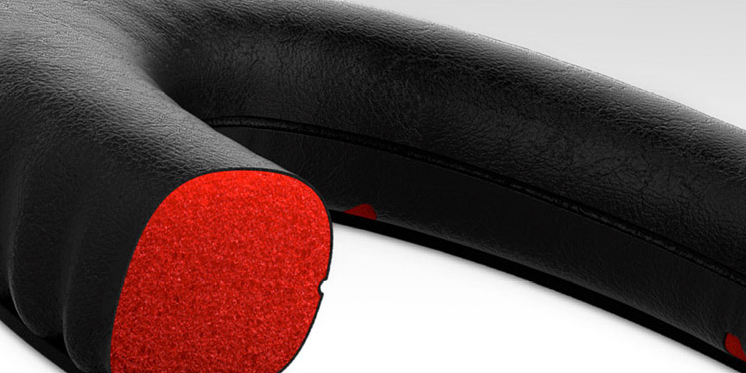 Secondly, the use of 40mm large size driver unit can not only bring players clear medium, high and thick bass effect, and achieve accurate positioning in the game, but also compared with ordinary headphones, hyperx stinger 7.1 wireless game headphones can listen farther and more accurately, so that players can seize the opportunity in the game.

Headphone lightweight has always been the focus of players' attention. After all, wearing a 500g headphone on your head and a 244g hyperx stinger 7.1 wireless game headphone feel very different. The so-called noble people don't have to send it again. Of course, if the headphone is too heavy, it won't work. The reason why it is so light is that the fuselage is made of a large number of high-strength plastic materials to reduce its weight, but the head beam is still equipped with adjustable steel slider, and the durable structure achieves higher reliability.

There is no doubt that the hyperx stinger 7.1 wireless game headset defines agility in its own way, the 2.4GHz wireless connection defines agility, the 244g weight defines lightness, and the 40mm size driver defines precision. In addition, the virtual 7.1 surround sound and the 17 hour battery life are all powerful. It is very worthwhile for players to start with.