There is no doubt that the most anticipated game phone this year is Tencent Rog game phone 5. As a masterpiece of Rog mobile devices this year, it shows the ultimate spirit of Rog incisively and vividly. It has uncompromising hardware strength, six finger control of market innovation, personality windows with cyberpunk atmosphere, and many bright selling points of products quickly ignite a wave of attention in the market, On June 1, this year, it won the double champion in the sales volume and sales volume of game phones on the Jingdong platform, and there is no doubt that it is favored by players.

Now, the market heat of Rog will push to a new climax again. Tencent's Rog game mobile phone with 18gb ram 5 phantom blade comes out of the sheath, opens an appointment on the 8th, and officially goes on sale on the 10th. Top hardware experience, unique faith impact, machine king show the world, sharp! 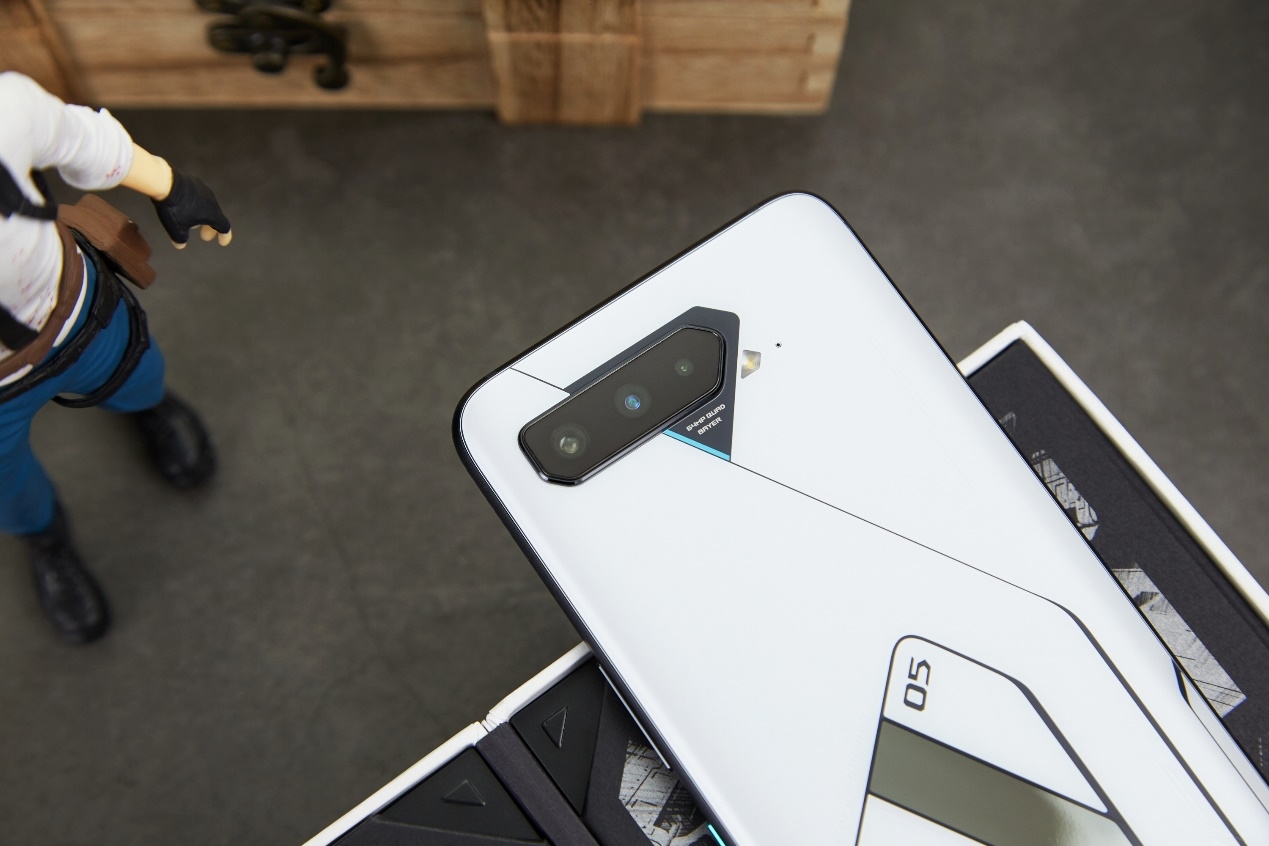 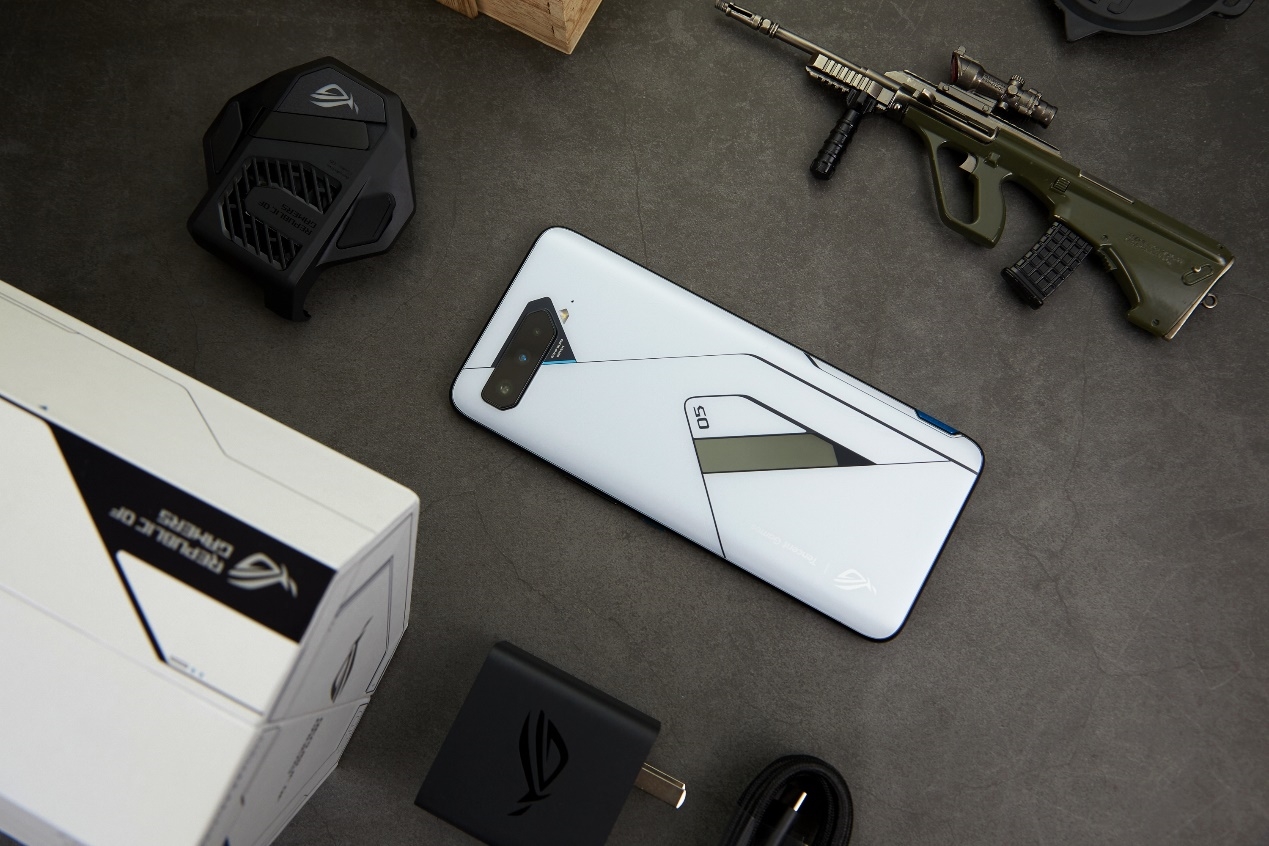 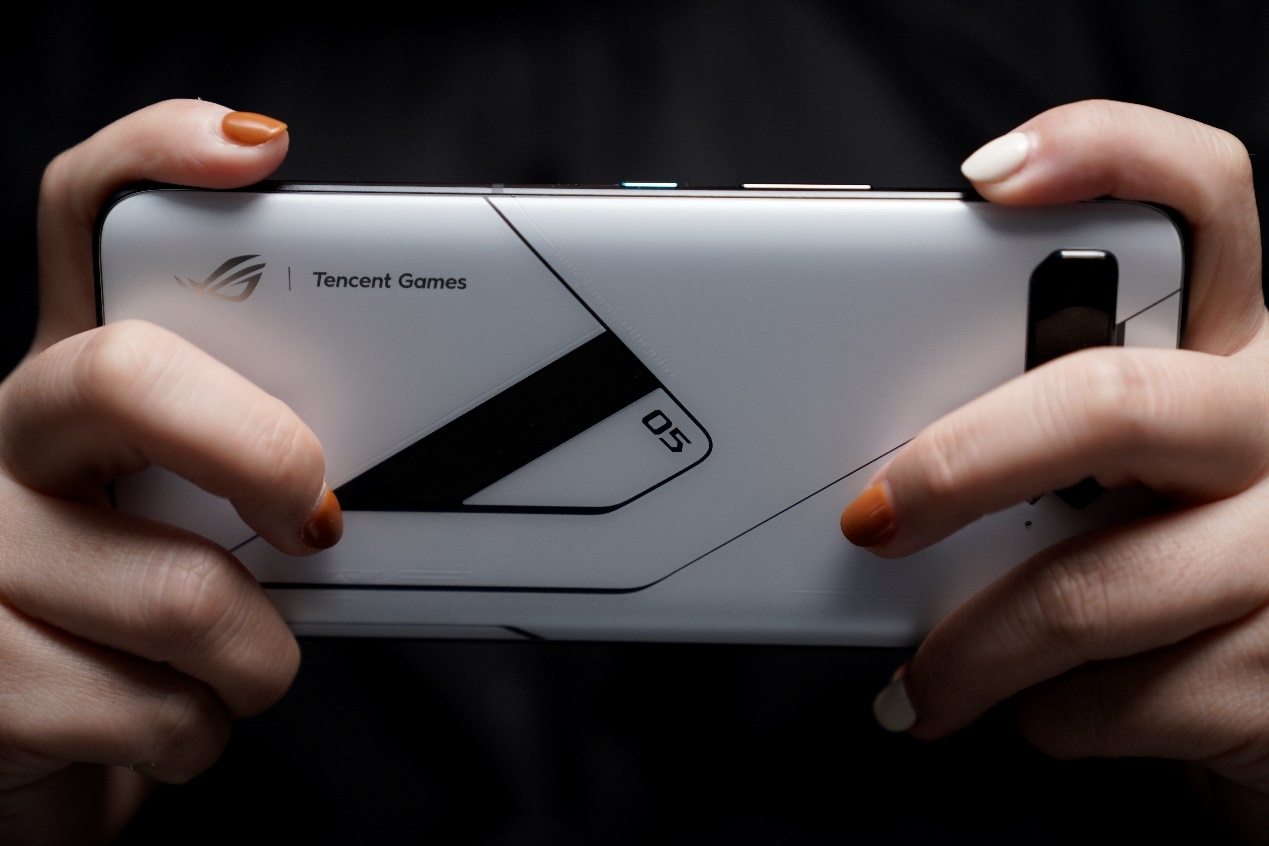 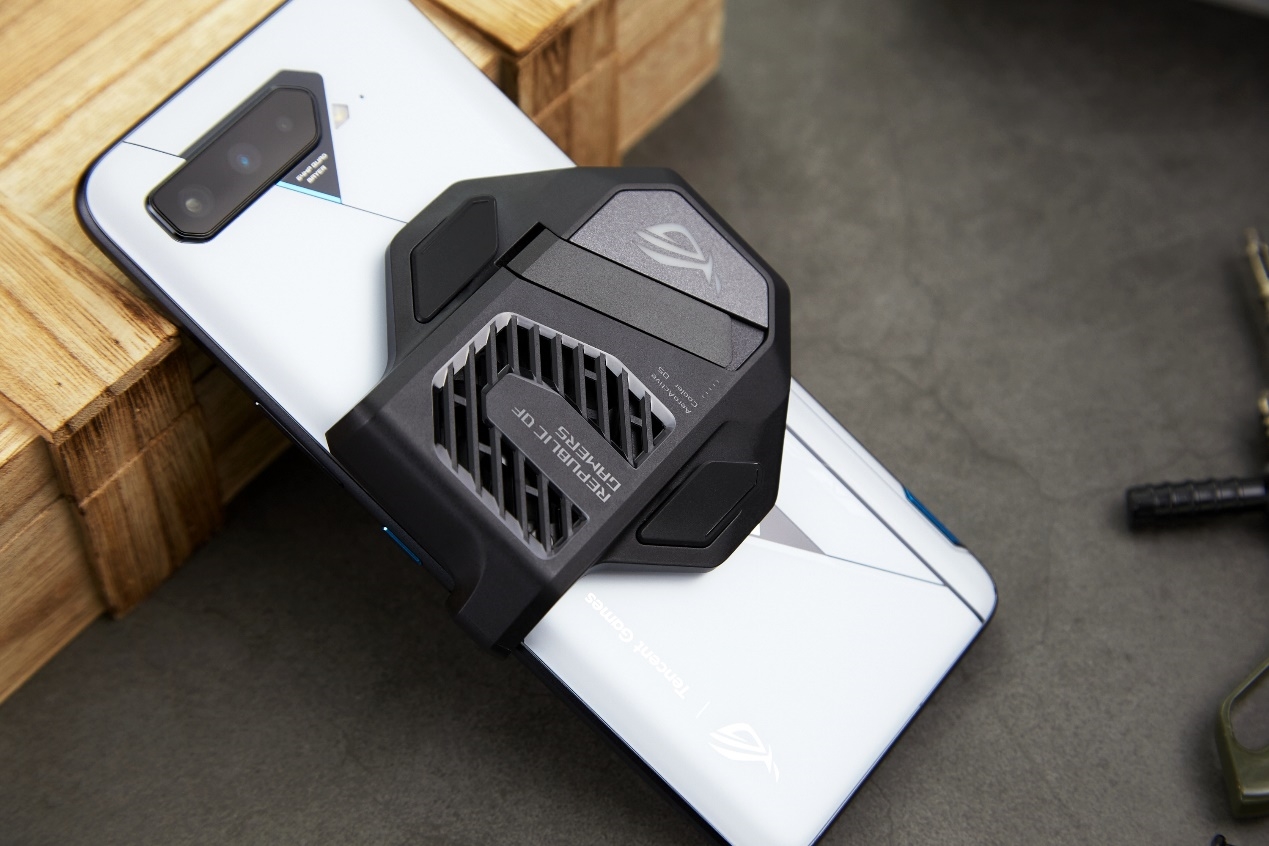 Of course, Tencent Rog game mobile phone 5 phantom also supports the design of cool fan 5 with mechanical buttons. With the newly upgraded matrix liquid cooling system, the high-energy hardware is no longer hot, and the six finger magic can play calmly, which is fatal! 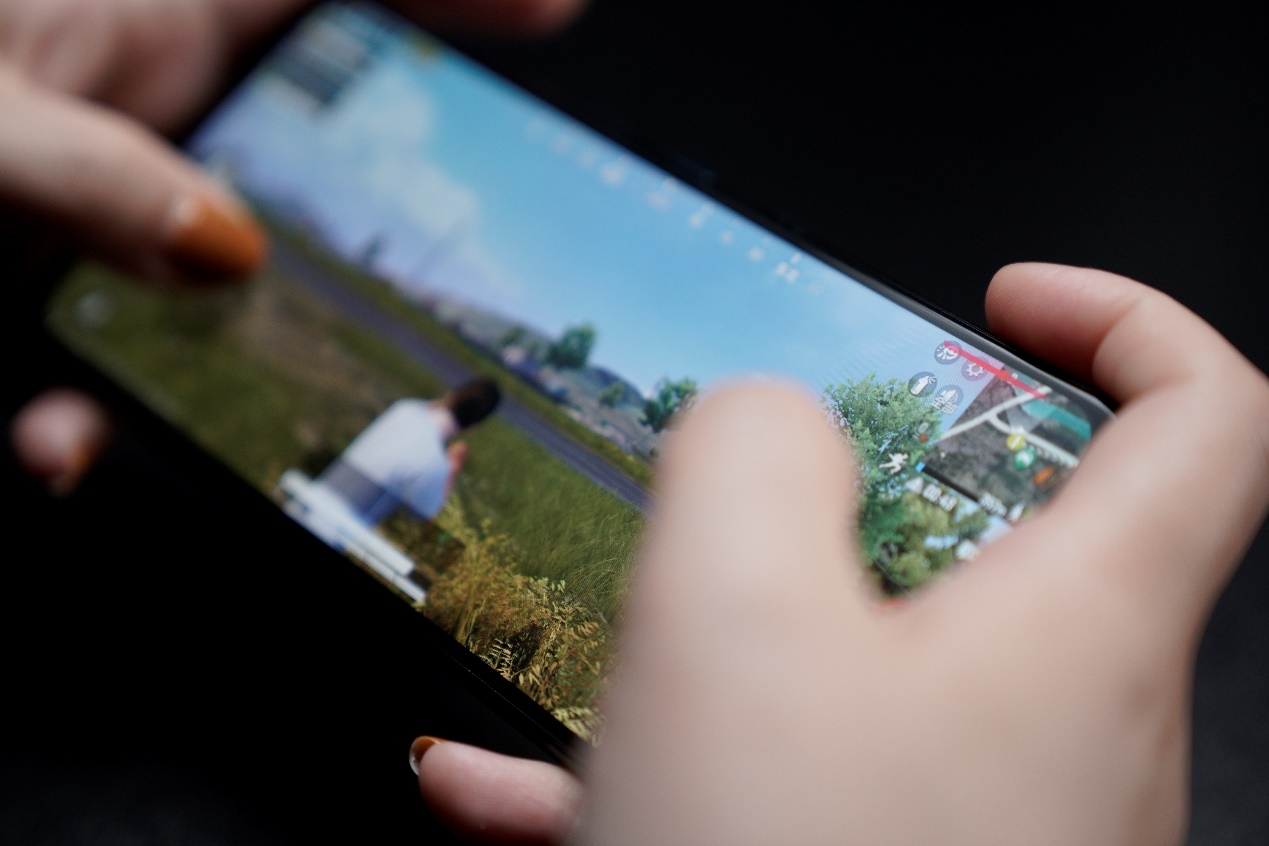 As a king level game mobile phone, Tencent Rog game mobile phone 5 phantom has no short board. It is equipped with Samsung 6.78 inch 144hz AMOLED screen made of E4 light-emitting material. The original 300Hz touch sampling rate makes the game picture smoother. The always on HDR technology makes the color vivid and rich.

The return of 3.5mm headphone holes meets the core needs of every mobile game player with fever. Hi fi ess DAC chips are being sought after by stereo speakers and audio enthusiasts, making the sound experience more realistic. There is also a 6000 Ma super large battery supporting 65W hyper charge fast charging technology, which can import the game configuration files of daemons players, and an intelligent control center supporting various details. From hardware to software, it can deeply meet all the needs of game players.

Personality windows show off the power of belief 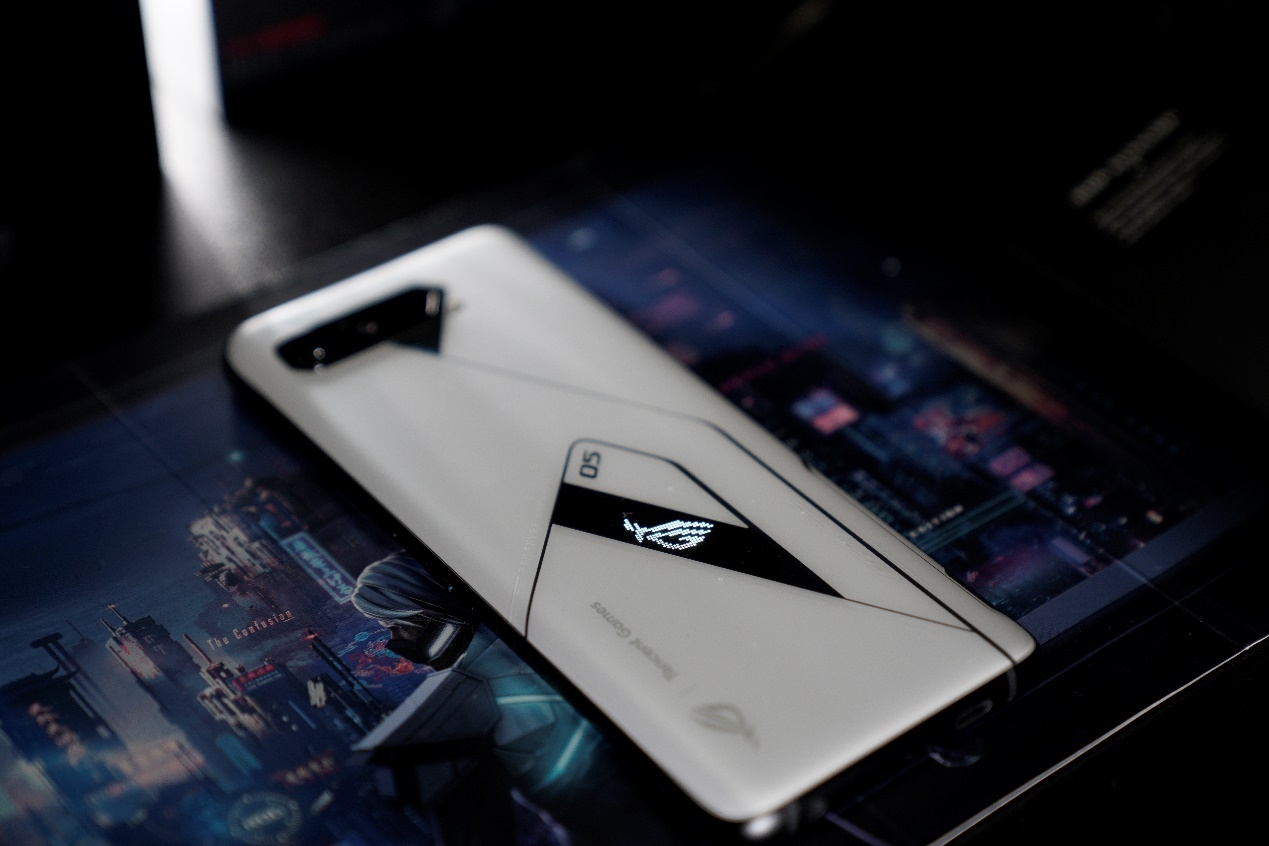 As the ultimate form of Rog game mobile phone 5, Tencent Rog game mobile phone 5 phantom has unique charm in appearance design. The personality window on the back, which is popular with players, is upgraded to Rog solid color personality window with oblique cut design on the phantom. It adopts PMOLED material, and creates a unique texture through 8bit retro pixel style. The app can also open corresponding events in the small window, and even customize the exclusive display effect for the highlight moment of the game, so that players can take up the mobile phone for battle every time, Will be able to demonstrate the boundless strength of super God.