Although the net red has been a common phenomenon and even economic form, but also make a lot of right and wrong.

According to the boiling point video news, on June 10, in Wuhu, Anhui Province, a netizen went to the campus of Anhui Engineering University for shooting many times, causing concern.

In response, the Youth League Committee of Anhui University of Technology said that the woman violated the relevant provisions on epidemic prevention and control and needed to register with the school security office within three days.

The video shows that the girl dressed in cool clothes such as black and printed cheongsam takes pictures in gymnasiums, campus boulevards and other places, as well as riding a bicycle with high heels, causing onlookers.

Considering the recent graduation season, wanghong may want to take the opportunity to collect and shoot some material.

Although some netizens said that they should understand, more opinions pointed out that the relevant regulations should also be observed in the normal epidemic prevention and control. 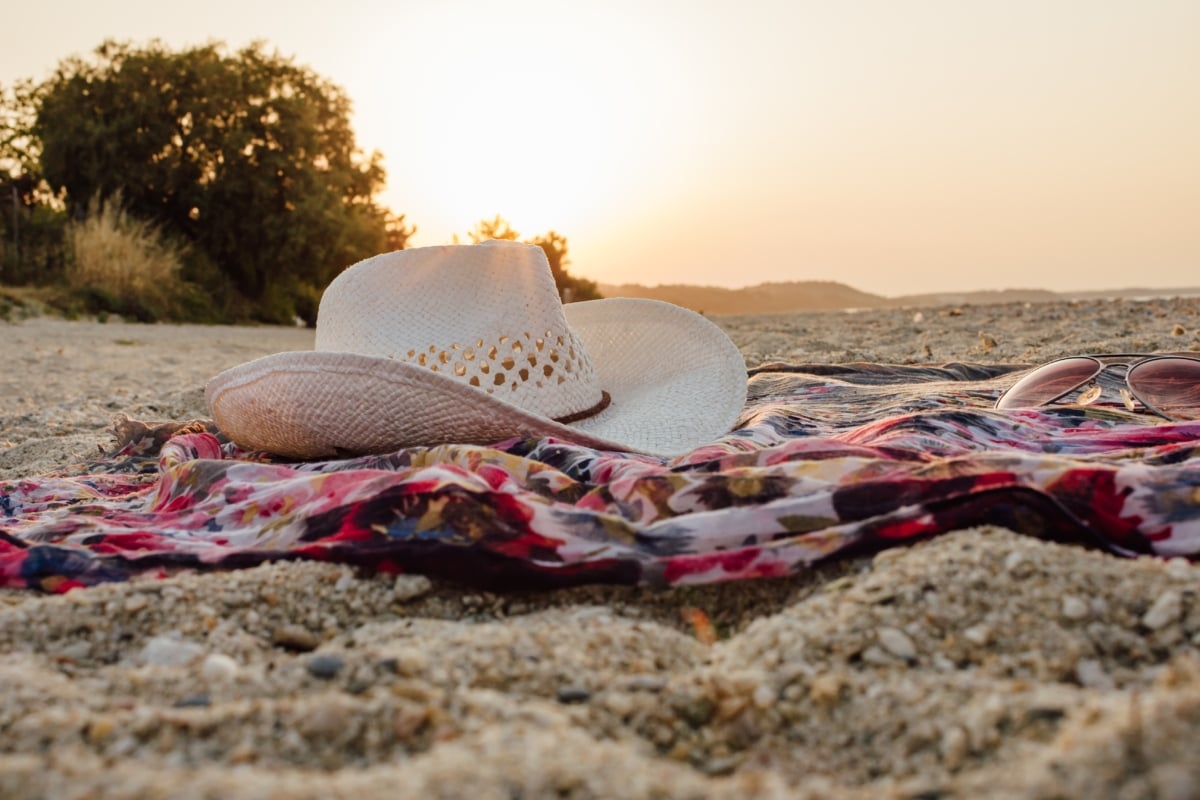