Realme has just held a press conference overseas to promote the domestic released realme GT to the European market, and the official announcement has been made at the same time

From the official map,The real book is made of aluminum alloy with silver gray color. Its appearance is simple and light. It has the flavor of Apple MacBook. 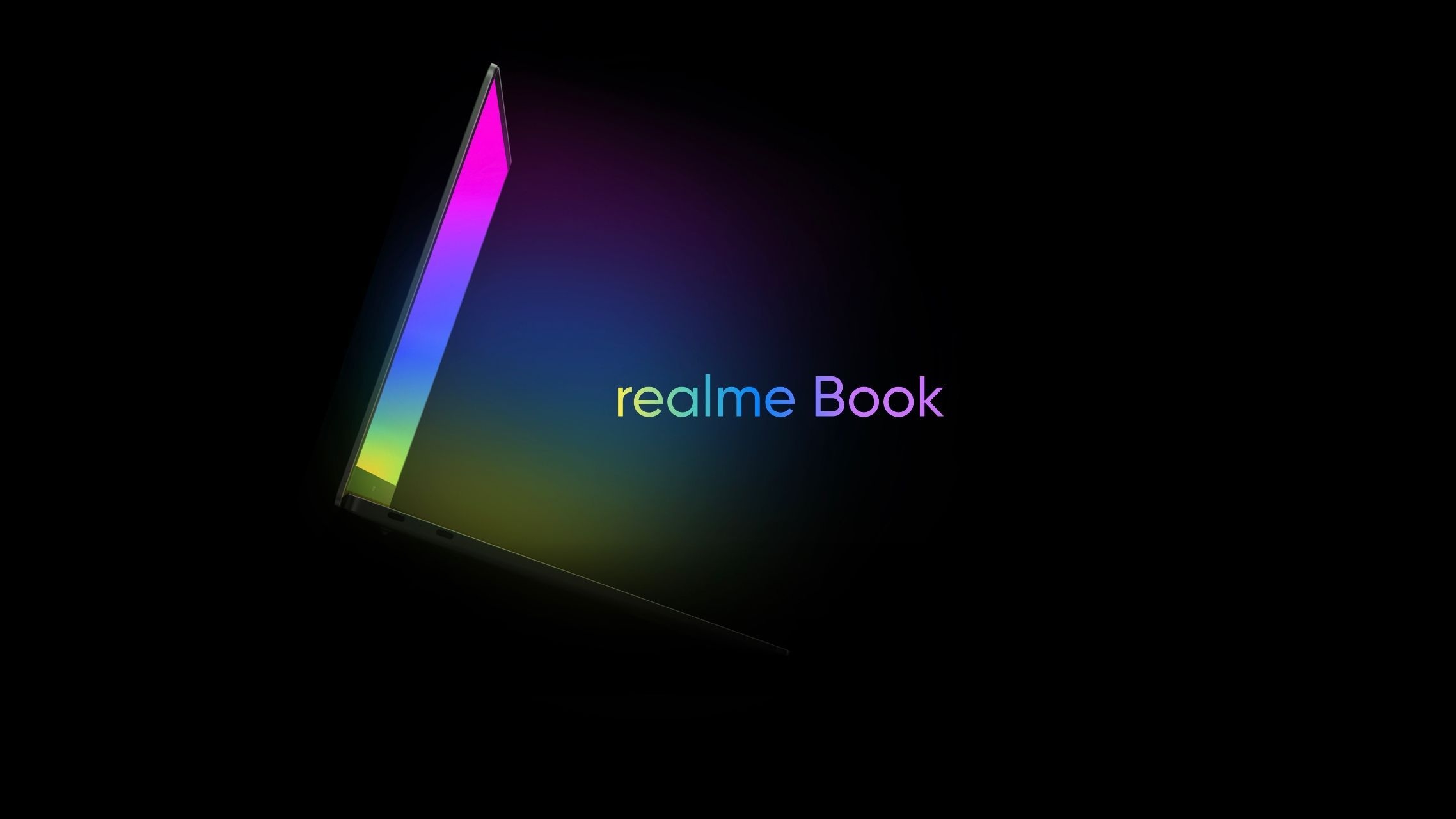 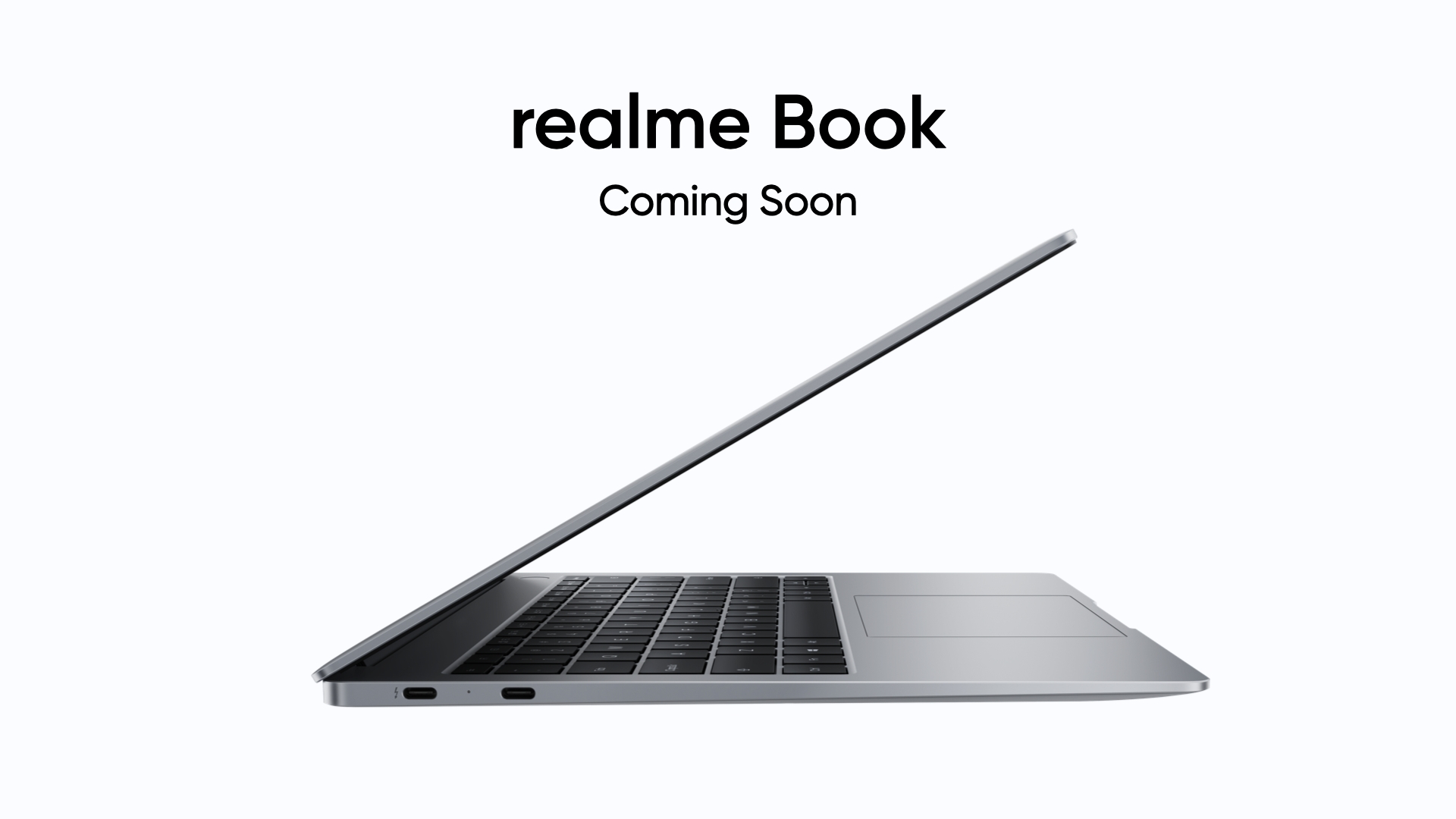 According to previous news, the realme book is an integrated aluminum alloy body with a 3:2 productivity screen, and its positioning is light and thin. However, the core configuration is not clear for the moment, and Intel tiger lake-u series low-power platform may be adopted. 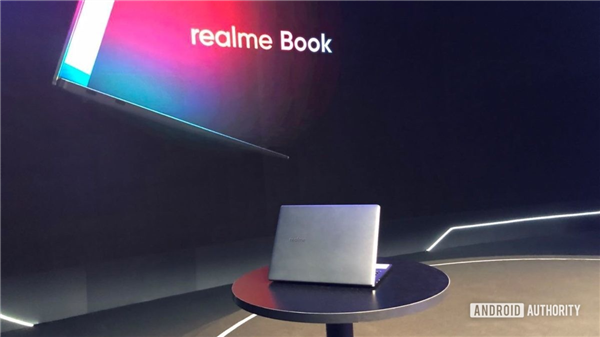 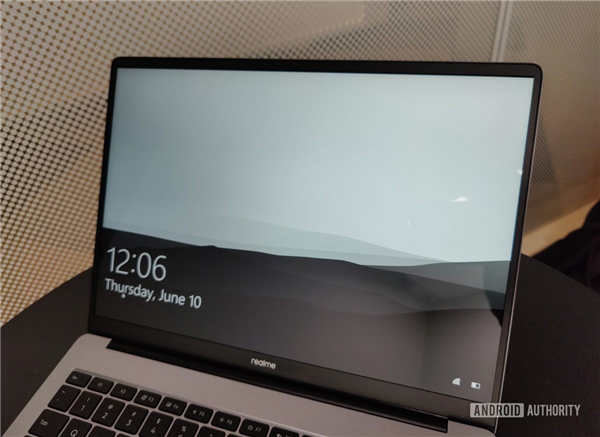 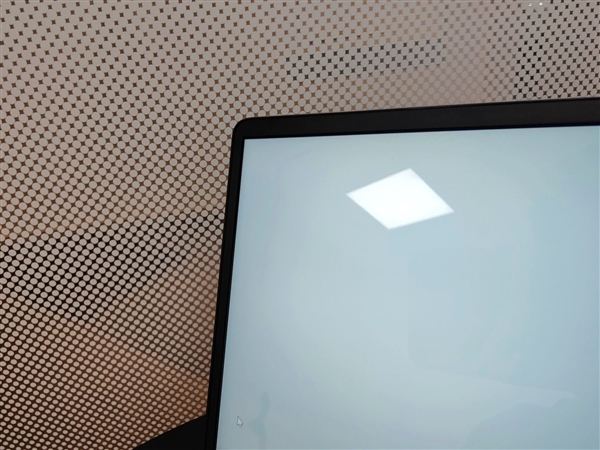 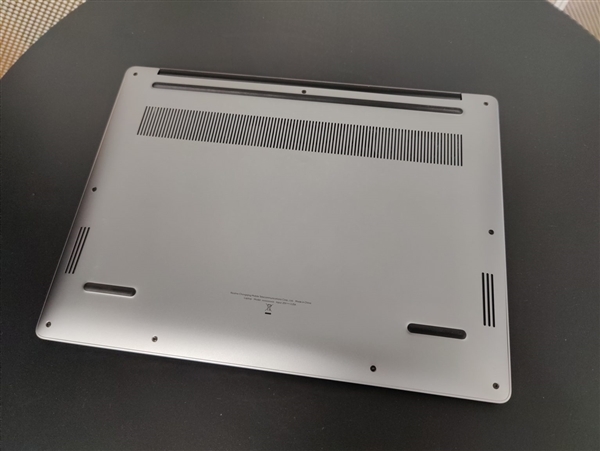 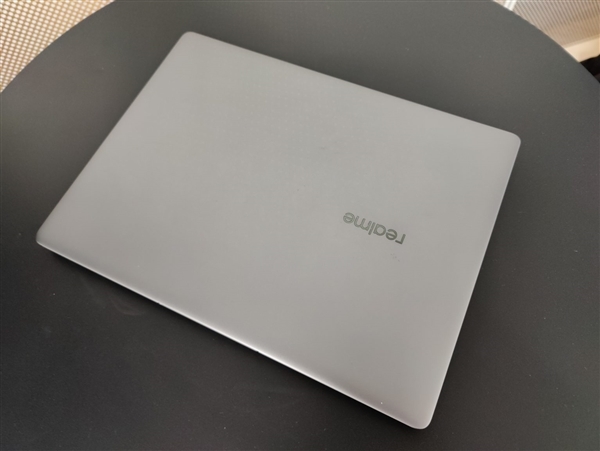 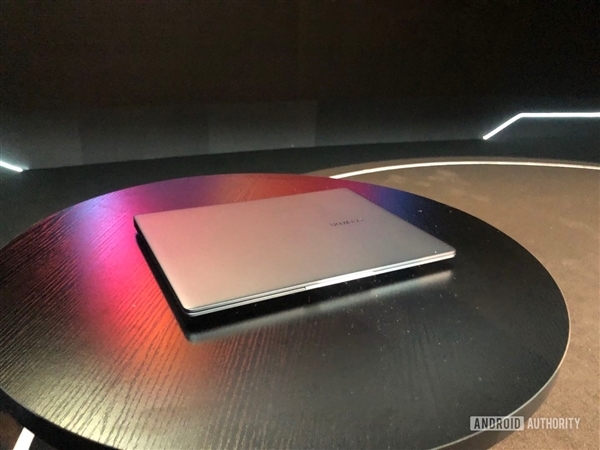 The real pad only publishes the side partial image, so it can be seen thatIt should be made of aluminum alloy with straight edge and slightly raised camera. 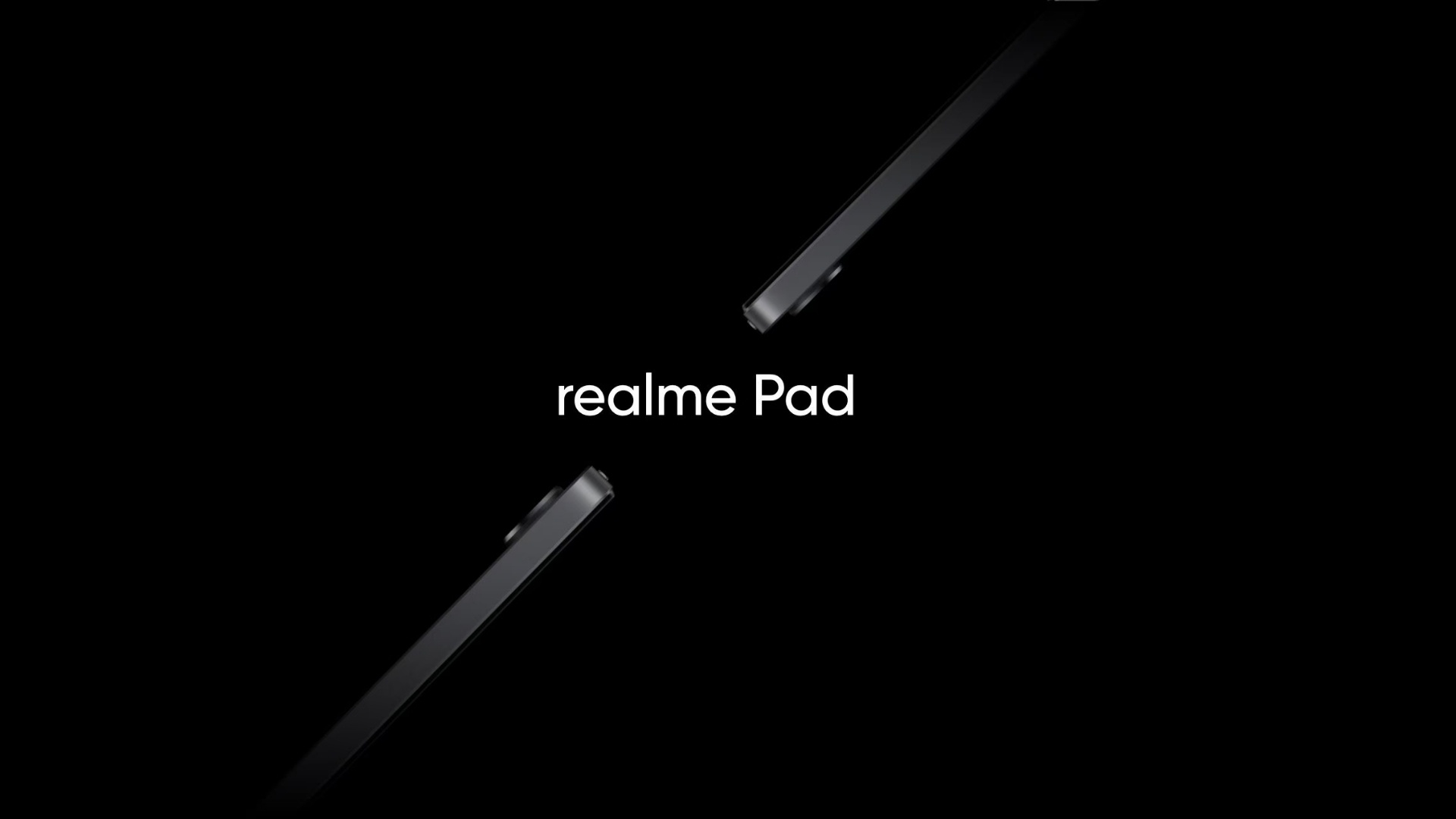