The RTX 30 series GPU of the new generation of ampere architecture is a rare conscience graphics card in NVIDIA in recent years. For example, the RTX 3070 can level with the previous generation of RTX 2080 Ti at a price of about 4000 yuan. However, after the arrival of the mining tide, the price of graphics card completely out of control, and the street is full of RTX 3070 with a price of more than 10000 yuan.

In view of this, RTX 3070 Ti released last week limits the hash power of eth at the BIOS, driver and hardware levels, and the possibility of cracking is almost zero. Now we can see 5000 yuan RTX 3070 Ti in Jingdong or other e-commerce platforms. 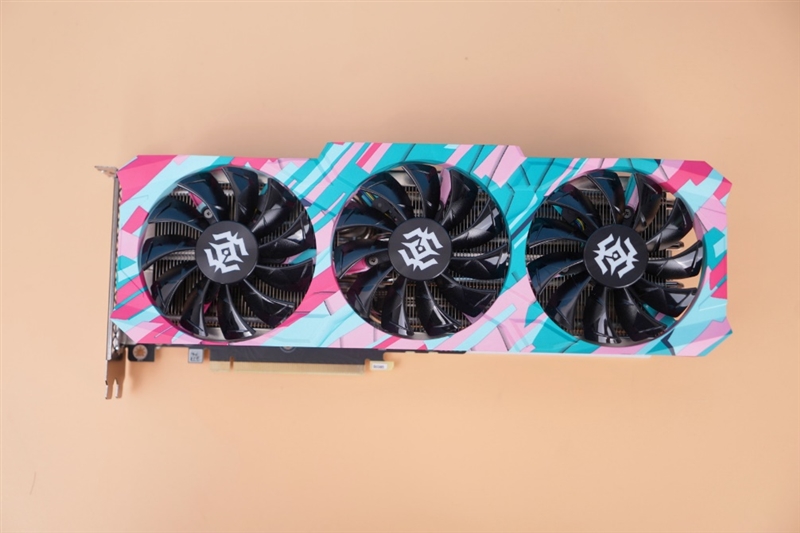 This time, we received RTX 3070 Ti x-gaming OC from sotay! This video card adopts a color contrast design, which is quite recognizable and refreshing. 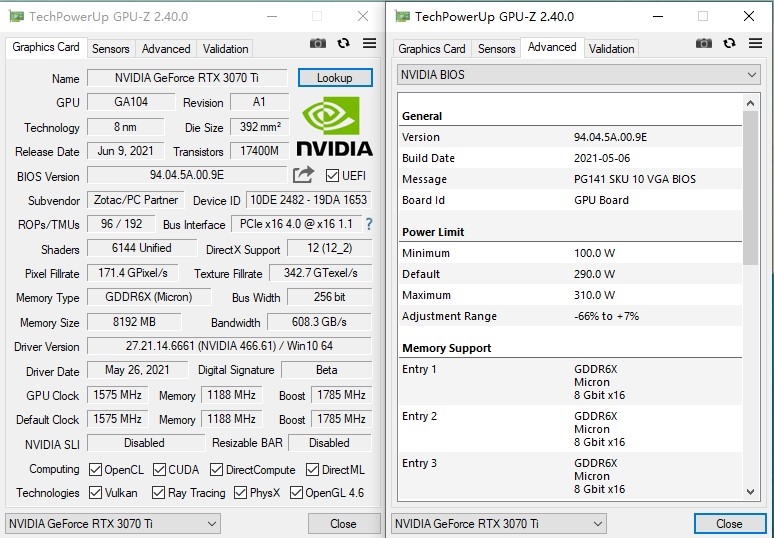 Compared with the public version, except the acceleration frequency is 15 MHz higher, other parameters are basically the same.