It is worth mentioning that He Gang, the COO of Huawei's consumer business, disclosed at the meeting that Huawei will launch a new matepad 11 tablet in the future.

Today, according to digital blogger @ Juchang fans,Huawei's matepad 11 edition has entered the preparatory stage and will soon meet with consumers. 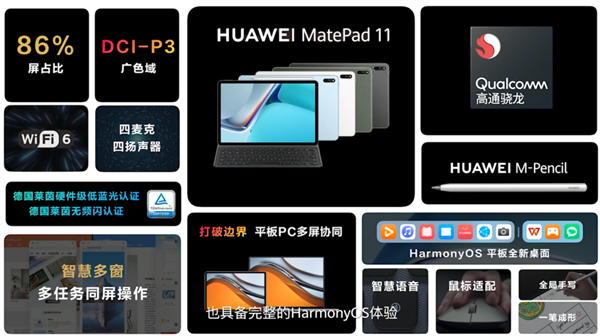 In terms of appearance, Huawei's matepad 11 will inherit the similar design language of matepad 12.6, with a full screen design without holes on the front and a vertical lens module on the back.

It is worth mentioning that in addition to the second generation of Huawei m-pencil, Huawei matepad 11 can also be equipped with a new intelligent magnetic keyboard. When you don't use the stylus, just stick it on the border of Huawei's matepad 11 to recharge the blood immediately. 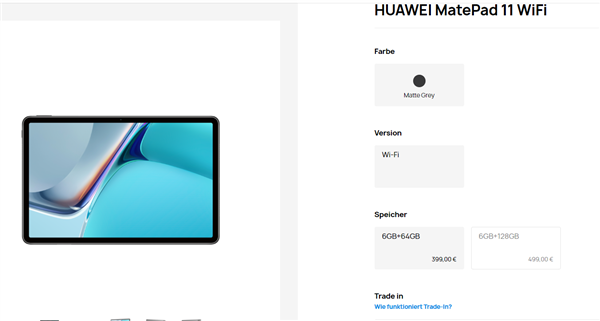