With the increasing popularity of video and short video, they have become the best way for many people to spend their leisure time.

The design inspiration of Taipower Feibao solid-state U-disk comes from the domestic Feibao fighter. The size of the solid-state U-disk is similar to that of the ordinary U-disk. The overall use of metal can bring better shockproof, anti falling and antimagnetic protection, and the texture is also better than that of traditional plastic. 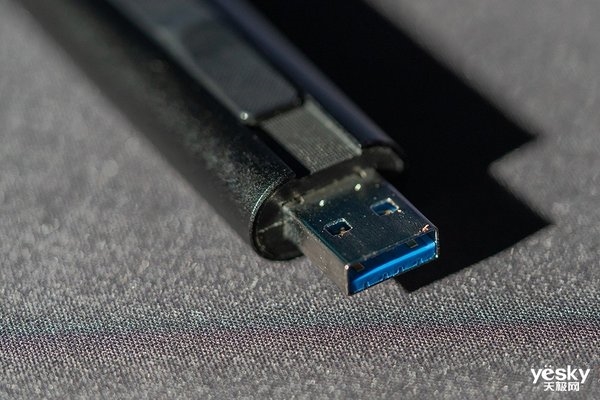 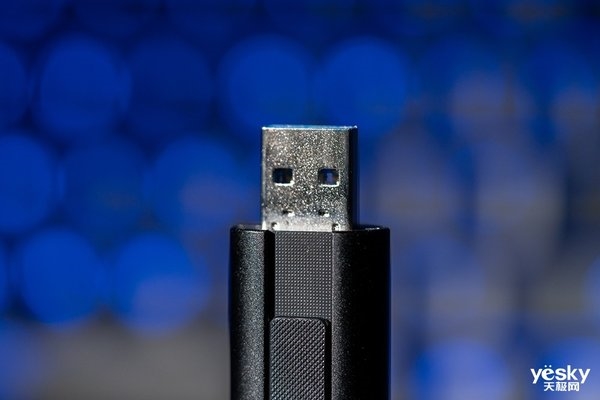 It adopts the push-pull design of the protection interface, with moderate push-out and retraction strength, and good limit. There is no automatic retraction in use, which affects the experience. The back retains the position of the hanging rope, which is convenient for players to carry. 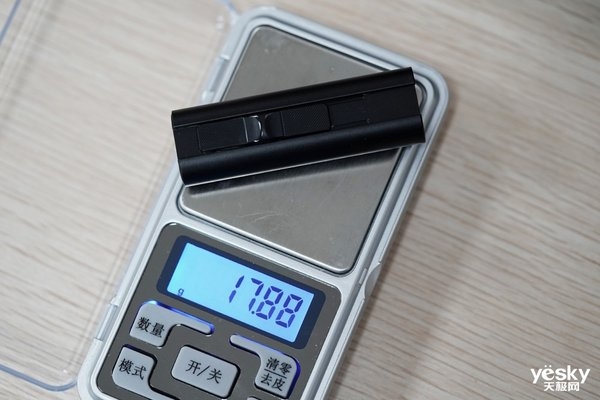 The weight of Taipower Feibao solid-state U-disk is 17.88g, which is smaller and more portable than mobile hard disk and mobile solid-state hard disk. At the same time, it can get rid of the shackles of wire. Plug and play reduces the dependence on wire. 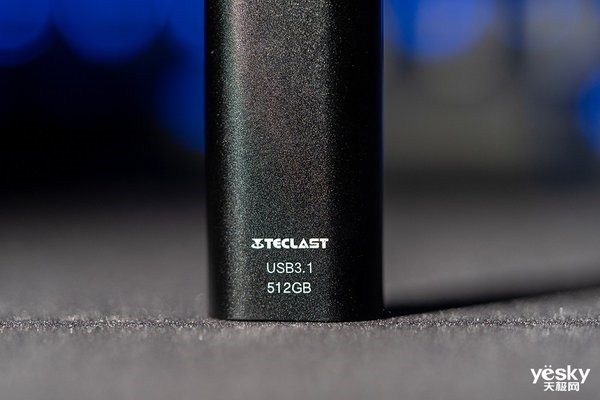 The solid state u disk of Taipower Feibao that I got was 512gb version,The capacity of 512gb can meet the daily video and picture needs of the author. In addition, the government also provides three options: 128GB, 256gb and 1TB. 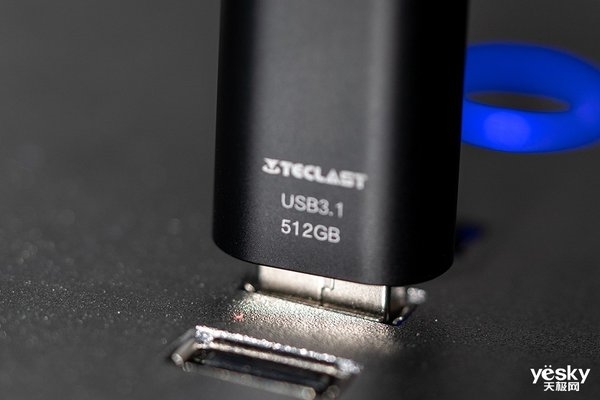 So, what is the real performance of Taipower Feibao Solid State U disk? The author chooses as SSD and crydiskmark as running software. 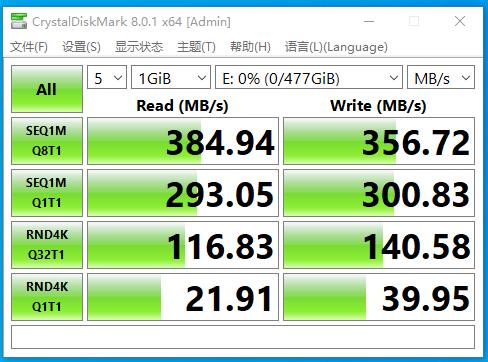 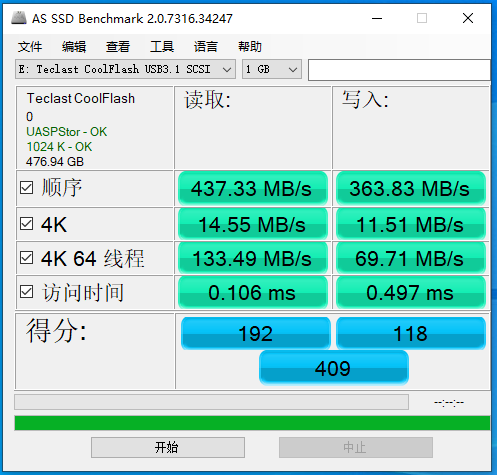 Although the reading speed of crydiskmark does not reach 400MB / s, considering that as SSD is closer to the use environment, it has better reference value.

In the test, the data transmission of Taipower Feibao has excellent stability, and the video writing speed is 260MB / s.

1g packets are transferred in about 4 seconds. As a contrast, ordinary USB 3.0 USB flash disk has a lot of fluctuations in small file writing, and it takes nearly one minute. Feibao solid-state USB flash disk is at least 10 times faster.

For professional video workers and up owners, Taipower Feibao solid-state U-disk can greatly improve work efficiency, even directly connect the U-disk to the computer, and directly use the high-speed reading and writing video of the U-disk for editing, making the work easier.

In addition, Taipower Feibao solid-state U disk supports a 5-year warranty, so users don't need to worry about wearing out.