Subsequently, the news of the game card has become a crowd of netizens. Why can a card be so valuable?

Referring to "game king", it is probably a familiar animation work for young people in China. The work began serializing in 1996, and was later developed as a card game by the Japanese game company klimer.

According to the official website of klimer, the card is available for sale in commemoration of the 20th anniversary of game king, with a global limit of 500 cards. It will be launched in February 2019, and the price excluding tax is 200000 yen. According to the overseas auction website, the card was finally sold at the price of 4 million yen in an auction at the end of March this year, about 235200 yuan. 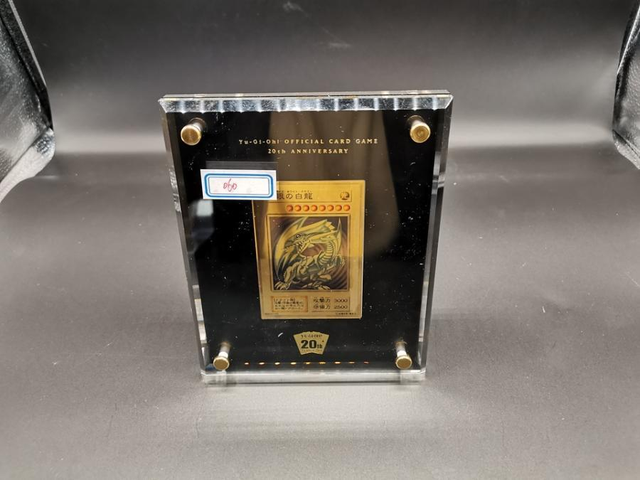