Microsoft confirmed today that,Directstrage technology will no longer support Windows 10, but must be combined with windows 11. In addition, the graphics card must also support the latest dx12 ultimate.

Directstrage direct storage technologyThe function of GPU computing shader is to directly access nvme SSD, so as to directly process the decompression of game resources without bypassing CPU. It can greatly improve the loading speed of the game, reduce the delay, and save CPU resources.

To put it bluntly,Even if it's a huge game, it can be opened in seconds, including when saving and loading, basically eliminating the loading progress bar.

NVIDIA RTX 30 series RTX IO technology is actually born out of directstorage, which is equivalent to an implementation mode on N card. The official claims that the I / O performance is up to 100 times higher than that of traditional hard disk storage.

At present, directstorage technology has been implemented on Xbox series X / S series hosts, and is also a part of Xbox velocity storage acceleration architecture.

In terms of PC, the original saying is that it will update the support on Windows 10, while the graphics card supports dx12. It is only recommended that dx12 ultimate can get the best experience.

But now,Microsoft has explicitly abandoned windows 10 and will not update its support for directstorage，It's also advertised as a big selling point for the windows 11 gaming experience.

In terms of graphics card, it is also mandatory to support dx12 ultimate, that is, only the latest NVIDIA RTX 20 / 30 series and AMD RX 6000 series.

Microsoft didn't explain why, but if it had to say it, it would be nothing more than user experience. Obviously, this is to attract players to upgrade windows 11.

In other aspects, directstorage must be equipped with nvme SSD, and use Microsoft's standard NVM express controller standard driver (the system comes with), with a capacity of not less than 1TB. 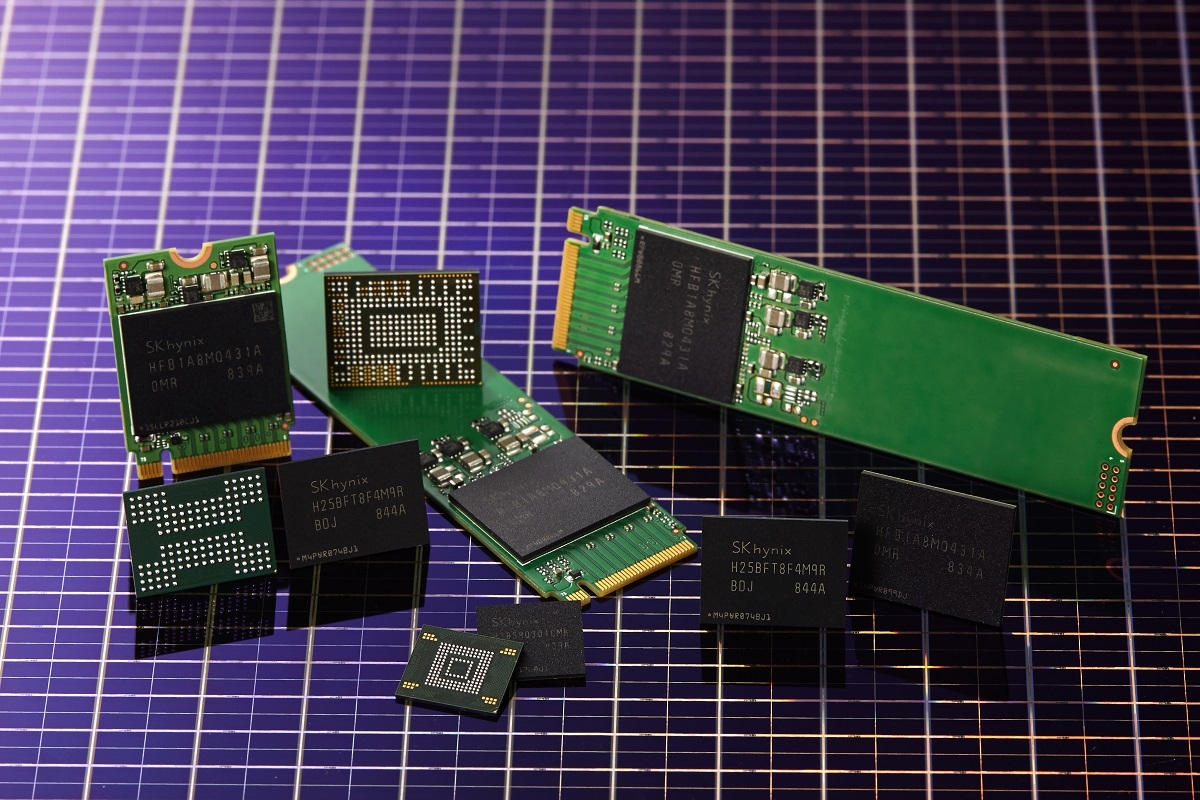