At the Taipei Computer Show in May, amd CEO Su Zifeng announced Samsung's next-generation flagship SOC,It will be equipped with the customized graphics IP provided by AMD to replace the original Mali GPU, so that its GPU performance will be greatly improved.

According to the latest news, a new generation of flagship exynos processor integrating amd rDNA 2 GPU IP will be released in July, the news saidSamples of the new generation of Samsung exynos chips have been sent to partners for testing.

The message also said that in addition to integrating the rDNA 2 architecture GPU provided by AMD, the new generation exynos also integrates 5g modem, neural network processing unit (NPU) and digital signal processor (DSP). However, the biggest upgrade of the new generation of exynos is still the GPU.

Previously, according to the information disclosed by the clien forum,Samsung is very satisfied with the performance of AMD rDNA 2 architecture and will sign a long-term cooperation agreement with AMD on exynos chip.

Samsung has confirmed that the exynos chip will support both ray tracing technology and variable refresh rate. 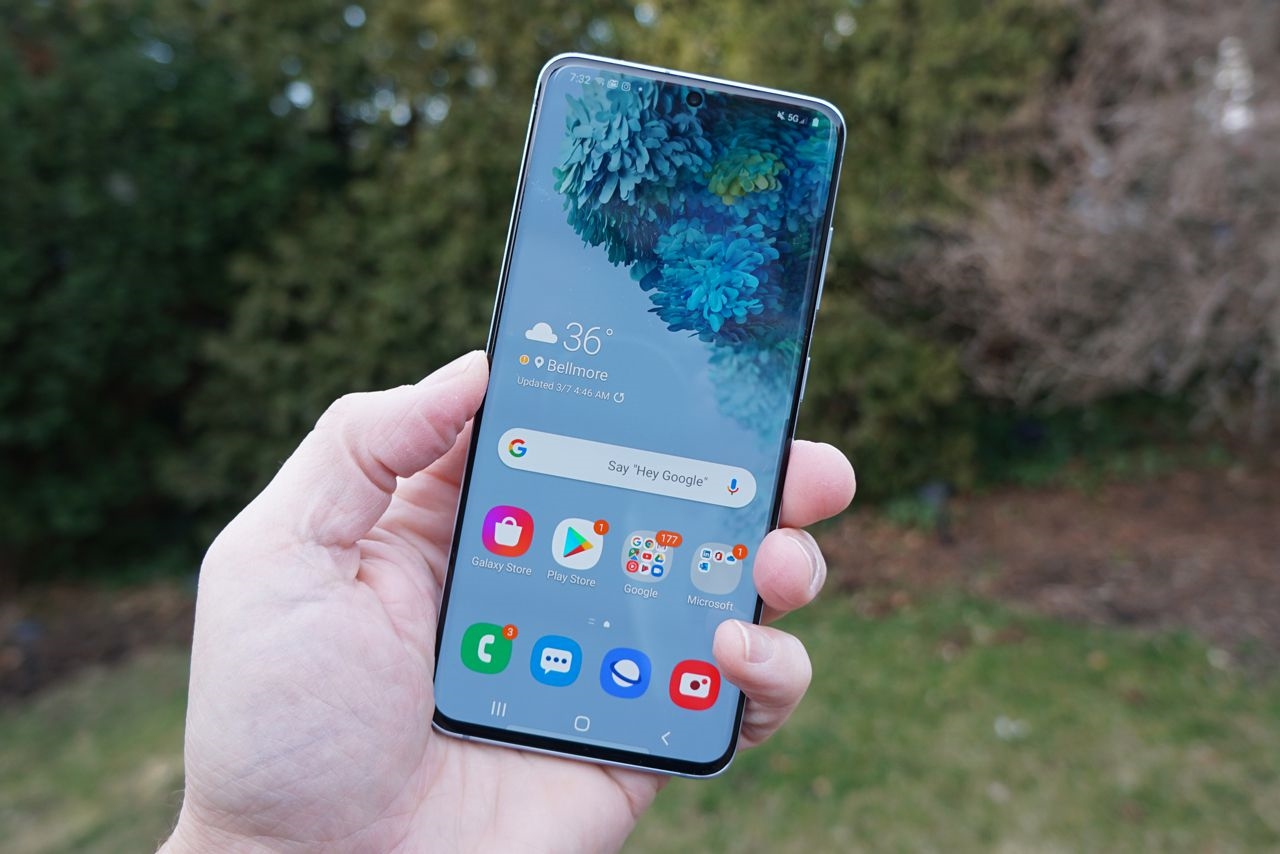 It is worth mentioning that South Korean whistleblowers have announced the measured performance of Samsung's next-generation exynos SOC,The data shows that its GPU performance is amazing, which has far exceeded the arm Mali g78 used by mainstream manufacturers.

However, it needs to be clear that now is not the time to draw a conclusion, because for consumers, we should focus on the performance of mass production models after they go on the market.

At present, the performance data of the new generation exynos SOC are all from the experimental model, which does not represent the performance of the mass production model.

However, we still need to look forward to the performance of AMD rDNA 2 architecture on mobile chips. This expectation is expected to be met soon in July. We will wait and see. 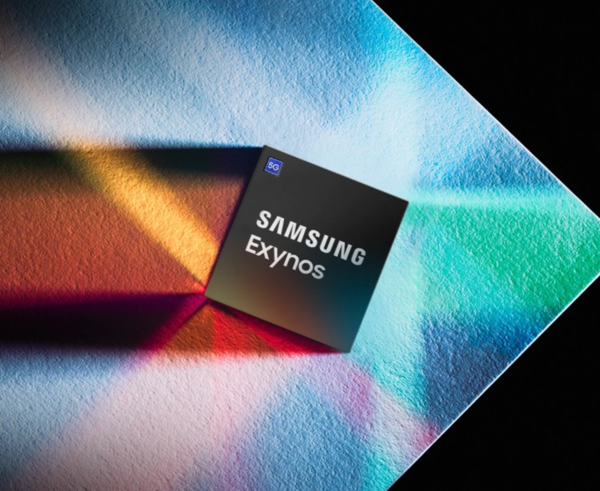