Zeng Yuqun, with a fortune of 47.5 billion US dollars, surpasses Huang Zheng and ranks the fourth richest person in China

With a market value of more than one trillion yuan and the highest supply share of batteries in the world, the history of Ningde era also shows the magnificent side of China's new energy vehicle reform.

The total market value of Ningde times ranks fifth in a shares, next only to Guizhou Maotai, industrial and Commercial Bank of China, China Merchants Bank and China Construction Bank.

On June 30, it was reported that Zeng Yuqun, chairman of the board of directors of Ningde times, surpassed Li Ka Shing and became the richest man in Hong Kong on May 4,At present, its wealth is more than 10 billion US dollars more than Li Ka Shing's, even more than that of Huang Zheng, chairman of pinduoduo's board of directors (47.1 billion US dollars), ranking fourth in China, after Zhong Qiong, Ma Huateng and Ma Yun.

Especially recently, Ningde Times announced that the company and Tesla signed an agreement on June 25, 2021, which agreed that the company would supply lithium-ion power battery products to Tesla from January 2022 to December 2025.

Some analysts pointed out that with the boost of global demand, Ningde's forward global market share is expected to reach more than 30%,The company's profit forecasts for 2021-2023 were raised by 10%, 25% and 8% respectively to 11 billion yuan, 20 billion yuan and 26.7 billion yuan.

At the same time, some securities investment banks believe that the stock price of Ningde era will continue to rise, and it is also more likely to rise to 600 yuan in the short term. 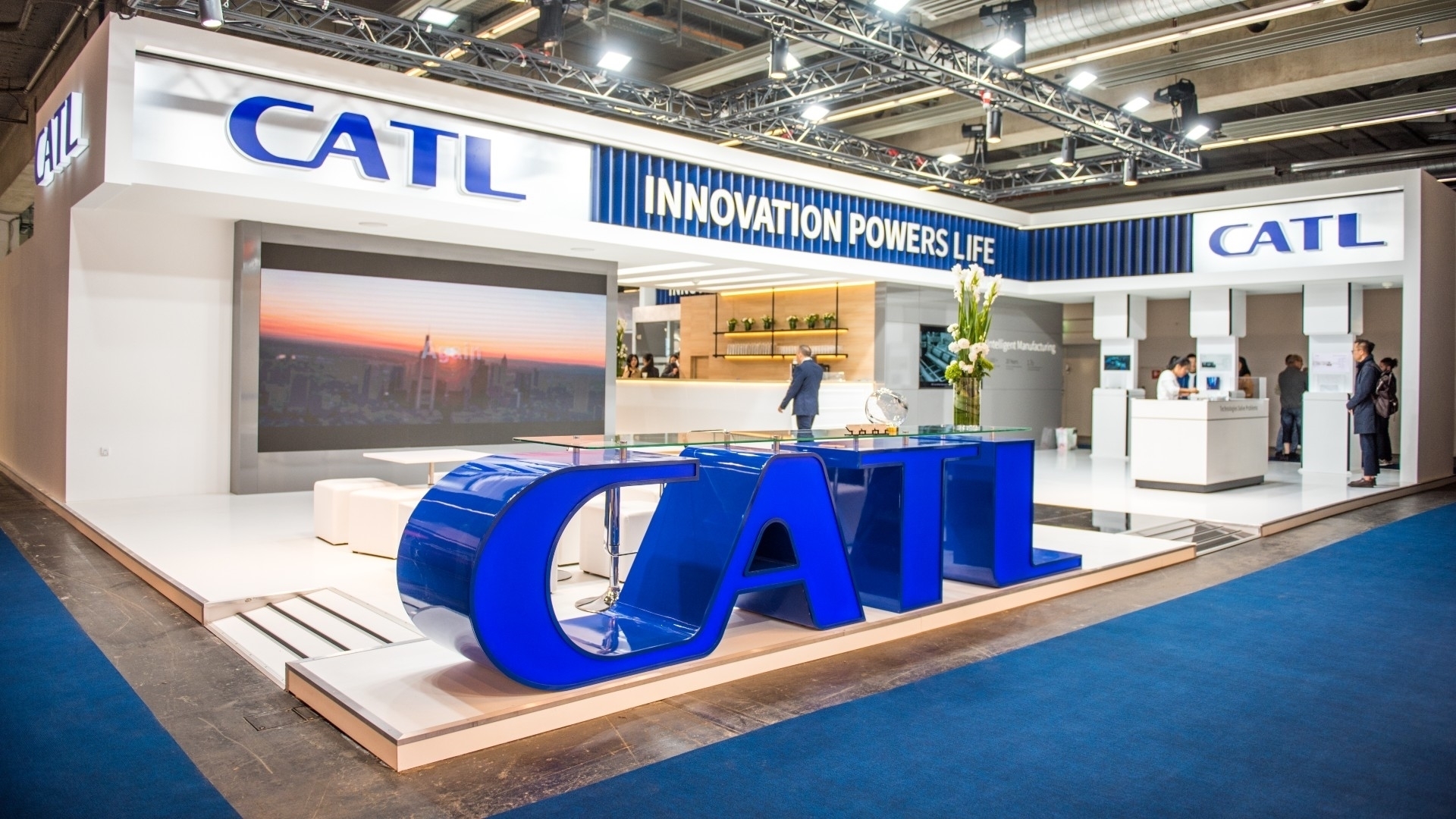