Samsung is developing a top exynos chip, in which amd authorized ray tracing based on rdna2 architecture, variable frame rate rendering and other technologies are used in GPU.

Although it is not clear about the frequency and power consumption, some South Korean netizens revealed that Samsung has made four prototypes, two of which use cortex-x1 as the super core, one uses cortex-x2 as the super core, and the other is very conservative, which is A78.

Cortex-x2 is the strongest public CPU architecture announced by arm this year. It has a pure 64 bit armv9 instruction set, and its performance is 16% higher than that of x1.

In addition, exynos flagship chips are usually only used on Korean and European models. Because of baseband problems, Bank of China often gives priority to Qualcomm snapdragon. 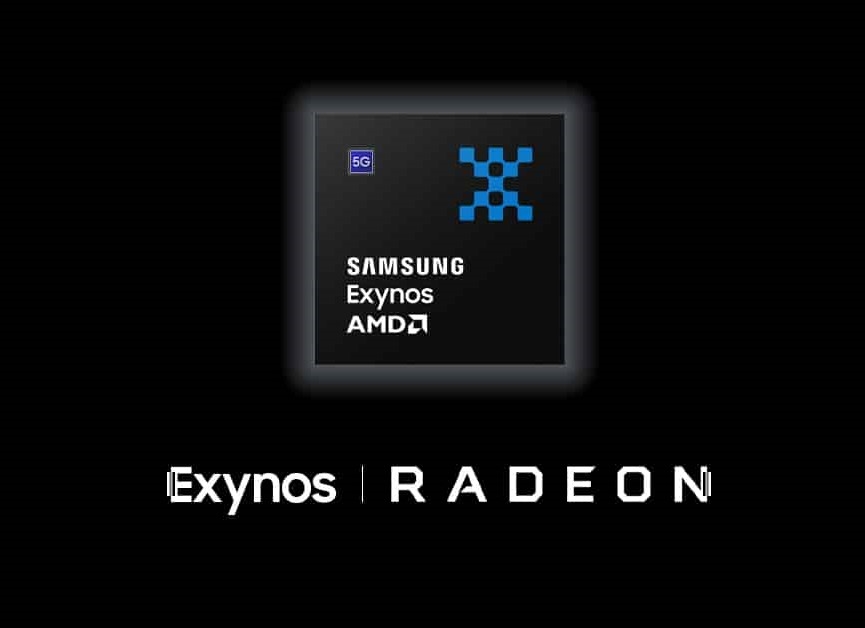