According to convention, Qualcomm will release snapdragon 895 processor at the end of this year, which will be the standard configuration of Android flagship camp in 2022.

News on July 4, blogger @ I ice universe revealed,Samsung exynos flagship chip with AMD Rnd2 architecture is likely to be on the market this year.

Earlier this year,Samsung announced that it will launch exynos, the next generation flagship chip equipped with AMD graphics processor.

Samsung said in an event that the GPU in the upcoming Samsung exynos flagship processor will be built based on AMD's latest rdna2 architecture,This marks the first time that the new GPU has landed on the mobile platform.

It is worth noting that it will bring advanced functions such as ray tracing and variable rate coloring to provide higher fidelity and higher energy efficiency, and its performance is worth looking forward to. 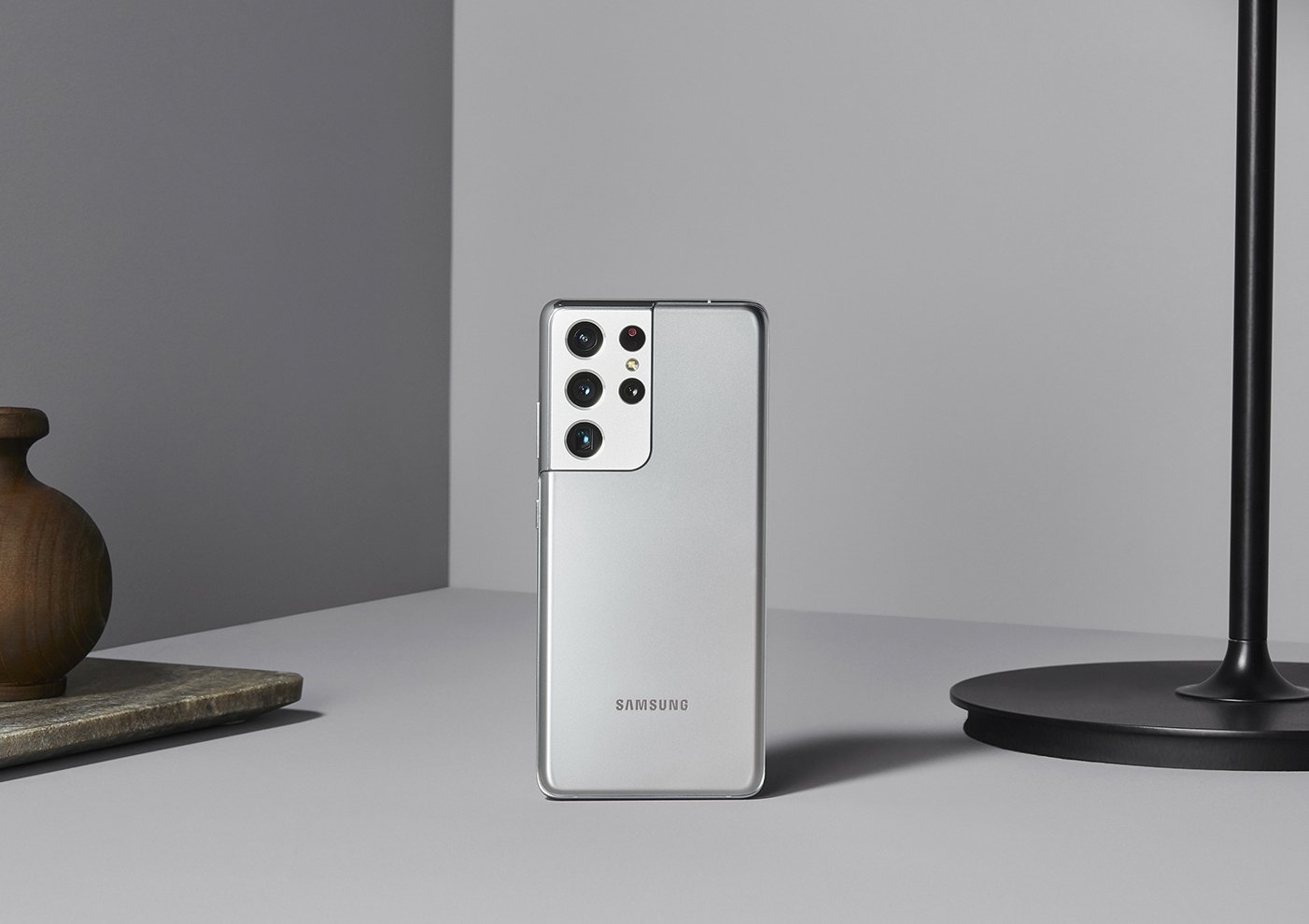