Recently, many people are looking forward to the rumored switch Pro host. They didn't expect that Nintendo really launched a new switch, but it's not a performance upgrade version. Instead, it's switch OLED, which upgrades the 7-inch OLED large screen. The price is 349 US dollars, about 2256 yuan. It will go on sale on October 8.

Switch series has two models: switch and switch Lite. Now switch OLED mainly focuses on screen improvement,The 7-inch OLED screen is bigger and more power-saving. With a wider bracket, a better speaker and a new base, it can be directly plugged into the network cable, and the storage is upgraded to 64GB.

The processor and other specifications are not mentioned. There should be no change. This switch OLED can be regarded as the transition board before the release of switch pro. Nintendo will try larger screen and OLED technology.

In terms of price,Switch OLED, which costs $349, or 2256 yuan, went public on October 8, but the Bank of China has not yet announced it.

By the way, the game is compatible with previous switch games. 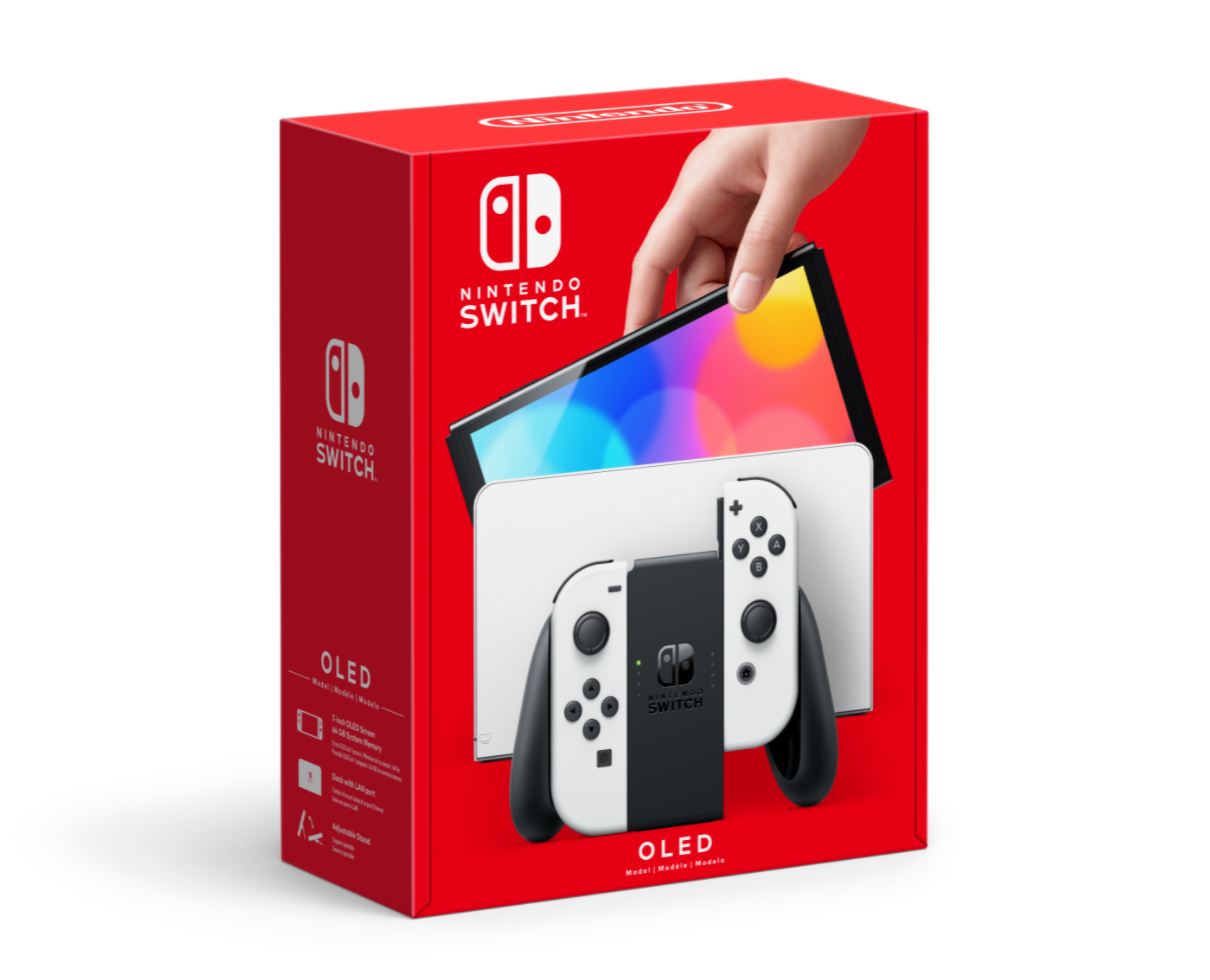