Windows 7 cannot upgrade windows 11 directly: it can only be completely installed

Microsoft promises that Windows 7 / 8.1/10 can be upgraded to windows 11 for free, but there are also many restrictions, which must be limited to 12 months, and windows 7 cannot be upgraded directly.

Windows 7 has ended its life cycle support in January last year, and many computers running Windows 7 have lagged behind in configuration, which makes it difficult to meet the needs of windows 11 (the processor must be at least second-generation sharp Dragon / eighth generation core).

But today, Windows 7 is still the second largest desktop system after windows 10, with a large number of users. Naturally, Microsoft also hopes that Windows 7 users can move to the new system.

But it's important to note that,Even if your Windows 7 hardware meets the requirements of windows 11, you can't update it directly. Windows update doesn't provide this function. You can only clean up the old system and install windows 11 completely.

This means that your programs and data must be backed up, sorted out, and then rearranged on the new system.

Microsoft also promised that Windows 7 users would not have to worry about compatibility. Windows 11 considered compatibility at the beginning of its design to ensure that any program that can run on Windows 7 / 8.1/10 can work normally on Windows 11.

For application developers, if they do have compatibility problems, Microsoft can also provide support and help through app assure. 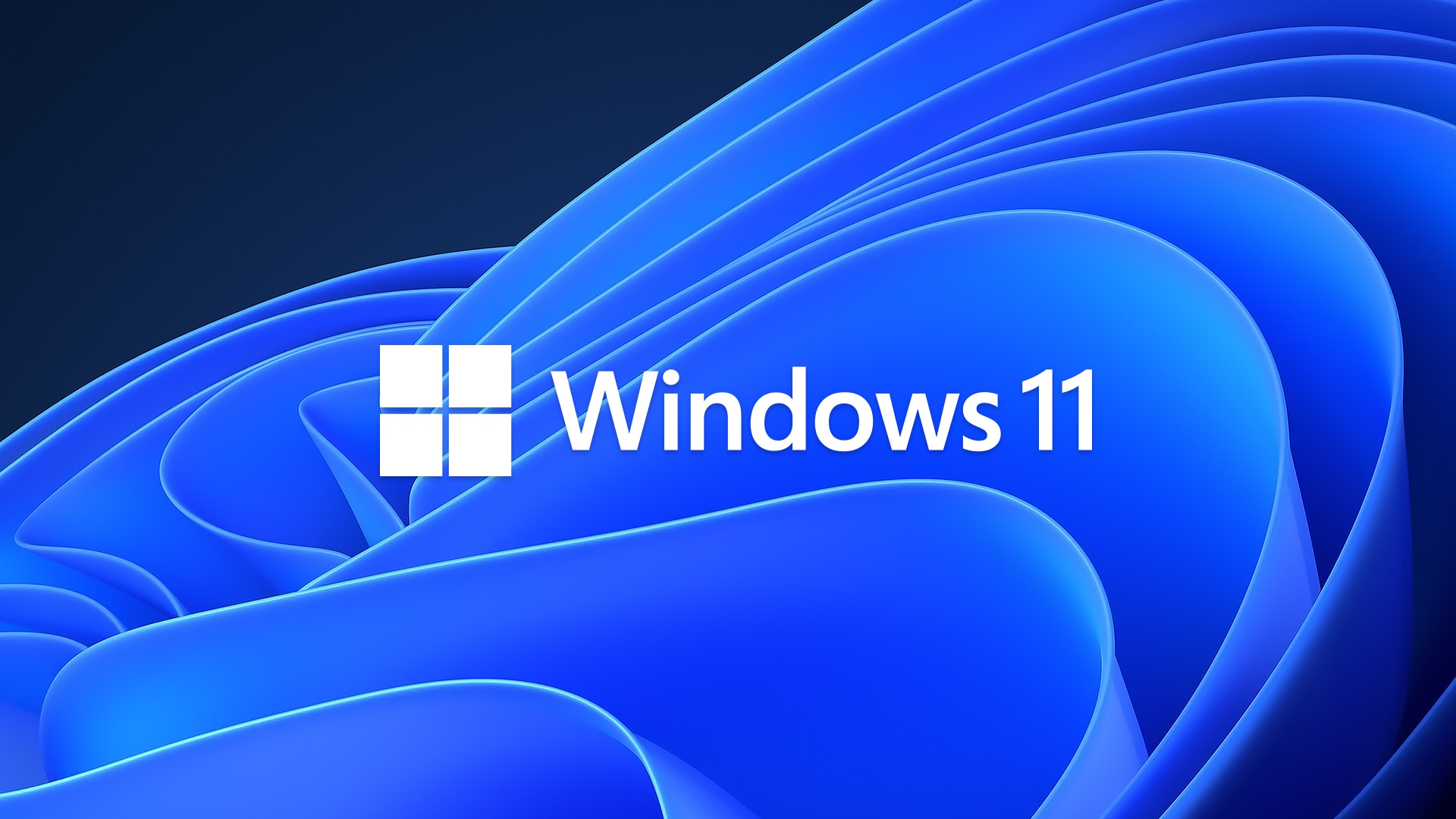 Related news
Why are we upgrading from Windows 7 to Windows 10?
Let's remember Windows 7: there were so many new changes in that year
Windows 7 users must see How to Upgrade to Windows 10
Windows 7 cannot upgrade windows 11 directly: it can only be completely installed
Hot news this week
Young people can't change their mobile phones one brother pressure in the channel inventory up to 50 million
Chinese mysterious female rich 560 million buy European luxury homes: the full amount of cash is paid at a time
Criminal gang candid courier list takes the money 8 people to be arrested
Do you make feed after Yi Lord? Zhenghong Technology M & A has mystery
The 560m Chinese woman who bought luxury homes has also been involved in JD.com's investments in Tuniu, Vipshop and Fafa Qi
The goose factory is finally making a move on the metasverse?
With this charging treasure that can legal "stealing electricity", I don’t worry about the mobile phone out of power
Son's bet that ARM's listing will boost SoftBank's stock price?
China's first "smart factory" for offshore oil and gas equipment manufacturing has been put into operation
Huawei Hongmeng has become! Many mobile phone manufacturers will follow up with Hongmeng OS technology
The most popular news this week
Lego group announced price increases for nearly 60 percent of its new stores opened in China last year
Youzu Network: The Three-Body Problem series IP games are being developed and are expected to be launched in the market in 3-5 years
Tencent Games released more than 40 new products exposed series "Game Technology" project
Xiaomi invests in the establishment of semiconductor technology companies. Is the pine cones surging chip live?
WeChat Youth Model Upgrade: Introducing the payment limit function
Tencent QQ appeared large-scale theft of the real reason revealed: Internet cafe login WeGame in action
AMD's new generation mobile processor broke the news: 16 -core CPU RTX 3060 level core display
China's first "smart factory" for offshore oil and gas equipment manufacturing goes into operation
More than 2.3 billion wealth management products exploded, and the big game factory suspected to step on the Thunder Wutu Mine Trust
From Toshiba to Sony Japan Semiconductor Corporation, generally facing serious talents in talent shortage