After changing the battery, is Tesla Model y going to start killing?

The cheaper Tesla is coming again.

On July 8, Tesla's official microblog said that the domestic Tesla Model y had been officially launched at a price of 276000 yuan. Compared with the previous long-term model y, it decreased by 71900 yuan.The main reason for the price difference between the standard and long-term versions is the difference in batteries. According to a person close to Ningde era, the standard model y launched today is equipped with lithium iron phosphate battery of Ningde era.

After the battery is replaced, the range of the standard model y is 525km, and the longer one is reduced by 69km. This mileage data is more prominent in the vehicles equipped with LiFePO4 batteries.

For car buyers and competitors, model y at this price is a bomb. According to Tesla officials, the standard model y will be delivered as soon as August.

How much more can Tesla drop?

Since its localization, price reduction has been the main theme of Tesla.

In the past year or so, Tesla has reduced its price several times, and the subsidized price of Tesla Model 3 once dropped to within 250000 yuan.

In fact, under the dual influence of the increase of production scale and the degree of localization of parts, price reduction is inevitable. Frequent price cuts also enable Tesla to quickly occupy the domestic market. But this time, the main reason for the price decline of model y is that the battery has been replaced.

At present, the price of LiFePO4 battery is relatively high, and the price of nickel ternary lithium battery is about 20% cheaper. Although LiFePO4 is inferior in energy density, it has many advantages in safety and service life.

It is also in line with Tesla's expansion strategy to carry cheaper iron lithium batteries on Model 3 and model y models.

With the gradual decline of new energy subsidies, models equipped with lithium-ion batteries can no longer get ultra-high subsidies, which is forcing car companies like Tesla to choose batteries with lower costs.

On the other hand, due to the price fluctuation of rare raw materials such as nickel and cobalt, the risk of controlling the cost of lithium-ion battery is also rising. The above understanding close to Ningde times also said that if the raw materials of ternary lithium battery continue to rise in the second half of the year, Ningde times and other enterprises will also consider increasing the price of ternary lithium battery.

In the increasingly fierce market competition, Tesla's choice of LiFePO4 is reasonable.

When the penetration rate of new energy vehicles is low, it is still faced with geeks and other price insensitive groups. But in the mass consumer, the importance of safety and cost is self-evident.

According to the rumor about Tesla's battery supply in the past year, LiFePO4 battery is only a temporary option for Tesla. In Tesla's battery plan, lithium-ion is the leading role.

However, in 2021, cobalt free batteries with higher energy density than LiFePO4 appear. According to foreign media electek previously reported that some Tesla models will use LG Chemical's high nickel Quad batteries. By increasing the proportion of nickel in the battery and reducing the amount of cobalt, the cost of the power battery can be reduced.

But for Tesla, LiFePO4 is always just a spare tire. The ternary lithium battery will be abandoned in a few years. All solid state battery is the future.

But these are the words of the future. After the price of model y dropped to less than 300000 yuan, my worries about Xiaopeng, BYD and GAC EA increased. 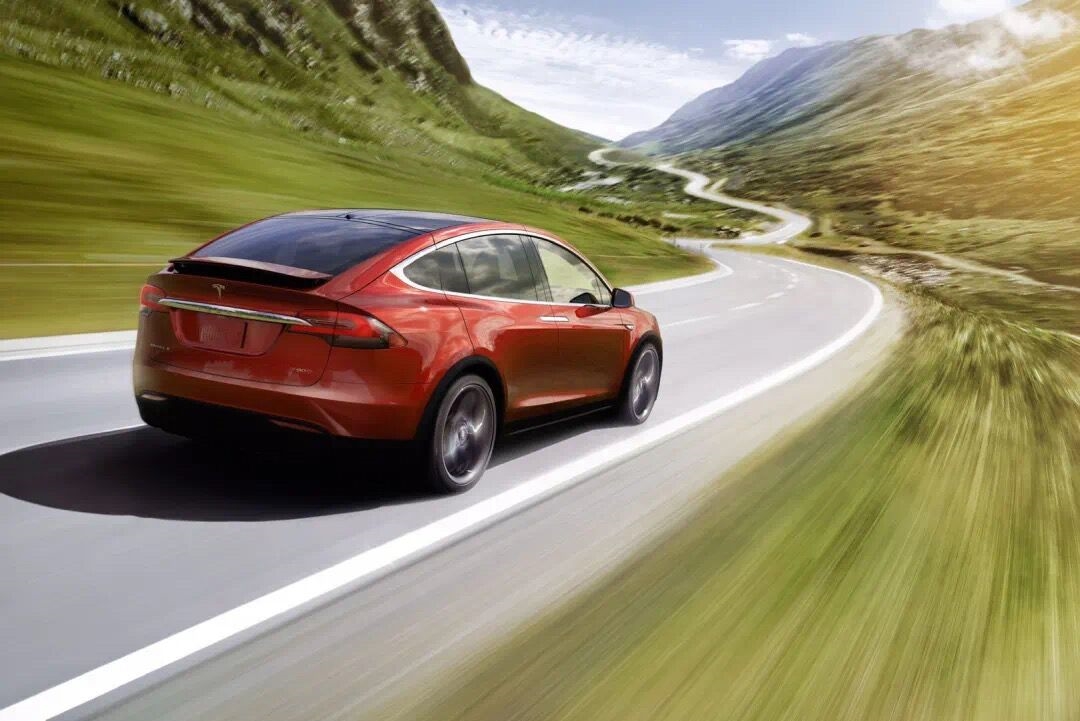 Related news
Tesla Model y will be made in China next year! The price should be affordable
Tesla Model Y's domestic sales price is expected to be less than 400000 yuan next year
Tesla domestic model y completes the application of ternary lithium ion battery by MIIT
Domestic Tesla Model y appears in MIIT
Tesla Model y drops 160000, too powerful! Weilai forum has been occupied
Tesla Model 3 and Model Y raise prices, some models of US prices rose $ 2,000
Tesla China MODEL 3 / Y raises price! Netizen sent God's comment
Hot news this week
Kuaishou launched a self-developed cloud intelligent video processing chip: The chip has been streamed successfully
Ministry of Public Security: Single telecommunications network fraud continues to cause 40 % of all electrical fraud cases
Special price "kill ripe"? Bike-sharing platforms have different prices for the same package for different users
A tech company in Shanghai has been fined 220,000 yuan for swiping orders to improve its ranking on Yelp
Text message color, picture quality compression! Google calls out Apple for improving cross-device messaging
Alibaba: Shareholders SoftBank will settle in advance for advanced payment in advance involving a maximum of about 242 million ADR
It is also the collapse of the mine card: NVIDIA graphics card plummeted, AMD graphics card increases against the trend
Gaming phones also have optical shake protection: a 50-megapixel large-background master camera on the Rescuer Y70
Musk's eyes! Lei Jun released a full -size humanoid robot Xiaomi self -developed strength explosion table
Biden signed a chip and scientific bill, a video call of WeChat iOS internal test suspension window, the advanced CPU caused Win11 to be difficult to use, Huawei new machines enter...
The most popular news this week
Economic Daily: US Chip Act will not stop China Chip!
Because of violating consumer law, Google was fined about 288 million yuan
Global e-commerce revenues may shrink for the first time
Apple's M2 processor is coming down: The iPad Pro 2022 is scheduled to ship in October
Are the suitcases hot? Meteorologist alert, the climate crisis is here!
Has been taken 4 pins, the new crown vaccine, the American Pfizer CEO is positive: taking special effects medicine
A fire broke out in Nintendo Japan headquarters, and the news said that it was caused by the charging electronic device
YouTube has been revealed as early as this fall to launch an online store to support streaming platform subscriptions
Video game company Unity rejected AppLovin's $17.5 billion takeover offer
Huawei Mate 50 series first emergency mode: can make phone calls and scan when the battery is exhausted