Last night, NVIDIA and the domestic martial arts game Xianjian 7 showed the effect of RTX ray chase. Today, at the bw2021 conference of B station, NVIDIA issued a customized RTX 3080 graphics card with the theme of Xianjian 7.

The design and heat sink of this custom RTX 3080 graphics card are public version. The main change is the sticker on the outside,The use of blue color, as well as Xianjian 7 logo, on the whole has a strong national style, looking very handsome. 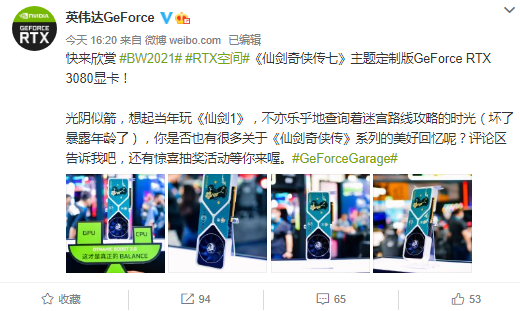 On the evening of July 8, NVIDIA and Xianjian announced the ray tracing demonstration video of "Legend of Xianjian 7", which was also broadcast in the first press conference of the high energy video game festival of station B.

In 2019, NVIDIA and Softstar technology jointly announced that "Legend of swordsman 7" will use ray tracing technology in the game, and announced a video recording of the game using ray tracing. 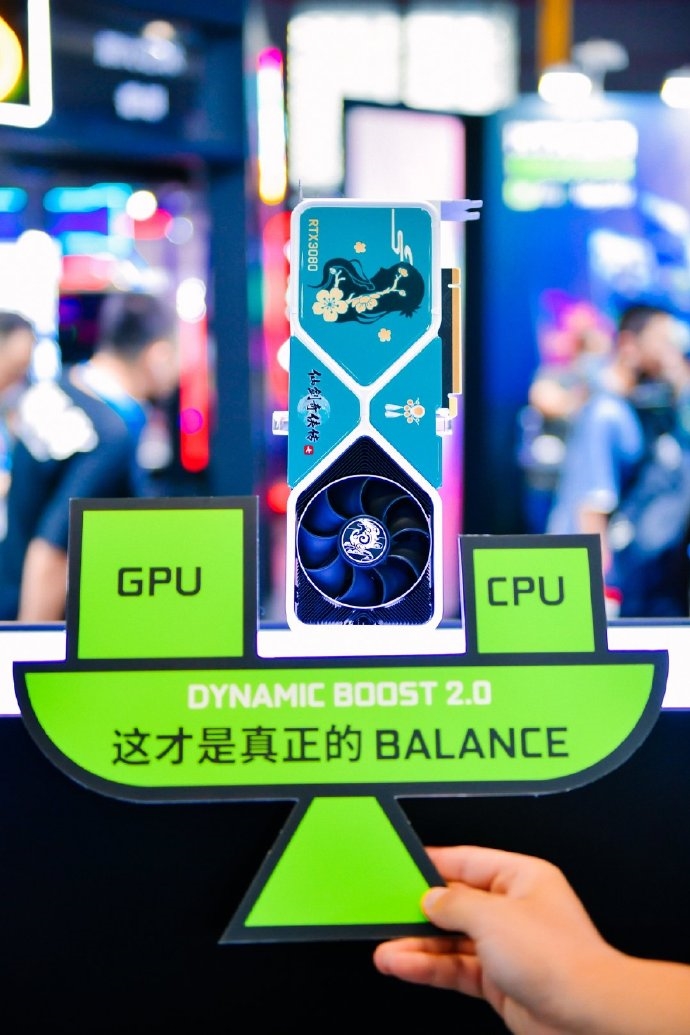