via:驱动之家     time:2021/7/10 22:59:59     readed:492
In the first half of this year, AMD and Intel successively brought the sharp dragon 5000h series and the 11th generation core h45 series processors to the game book, and the related products are very rich. So whose game is better?Click the link to watch the video directly 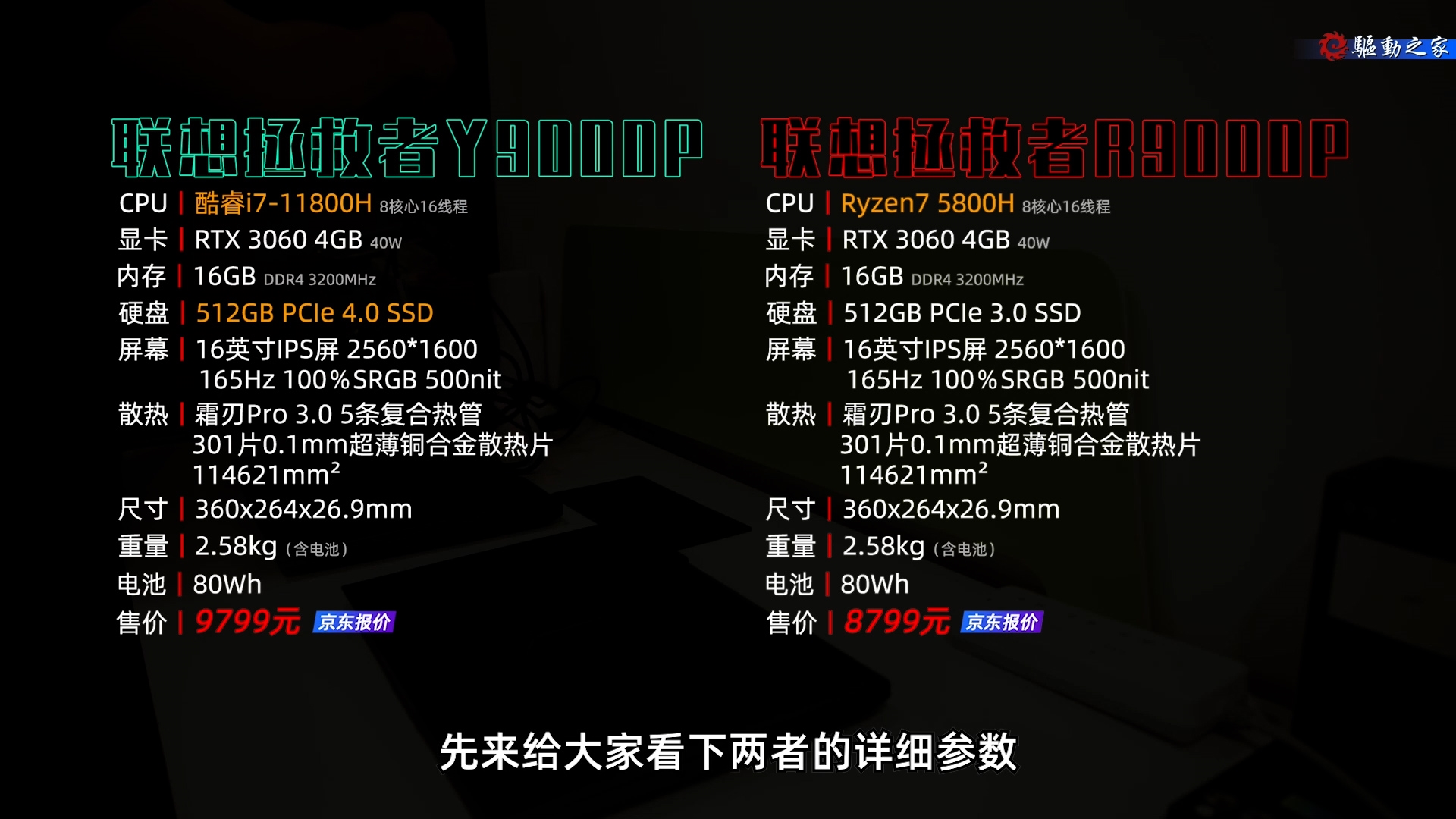 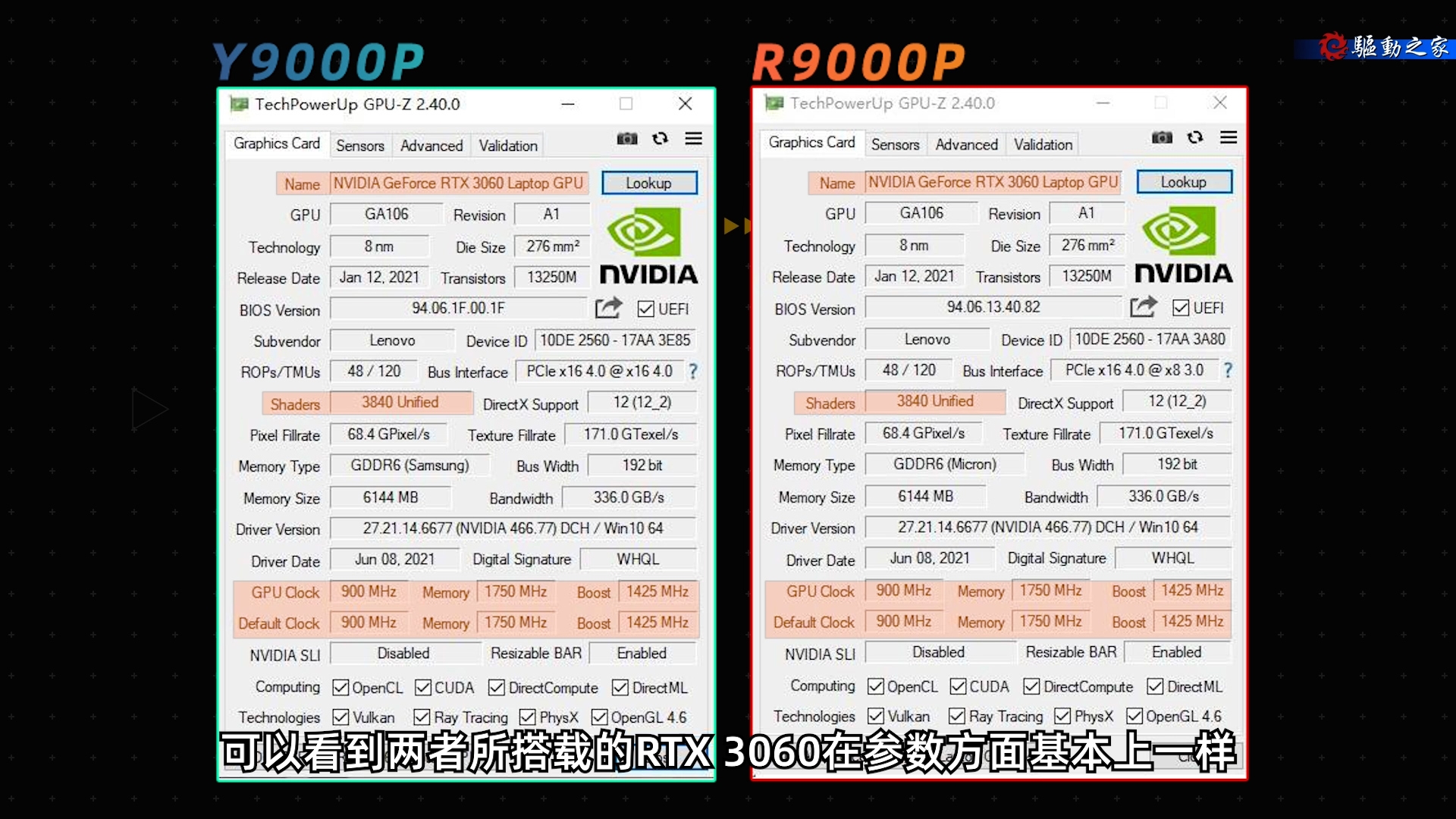 So under the same conditions,Core i7-11800h, sharp dragon 7 5800hWhose game is better?What's the difference between single player and online game? How bad is the performance of direct connection and mixed mode? 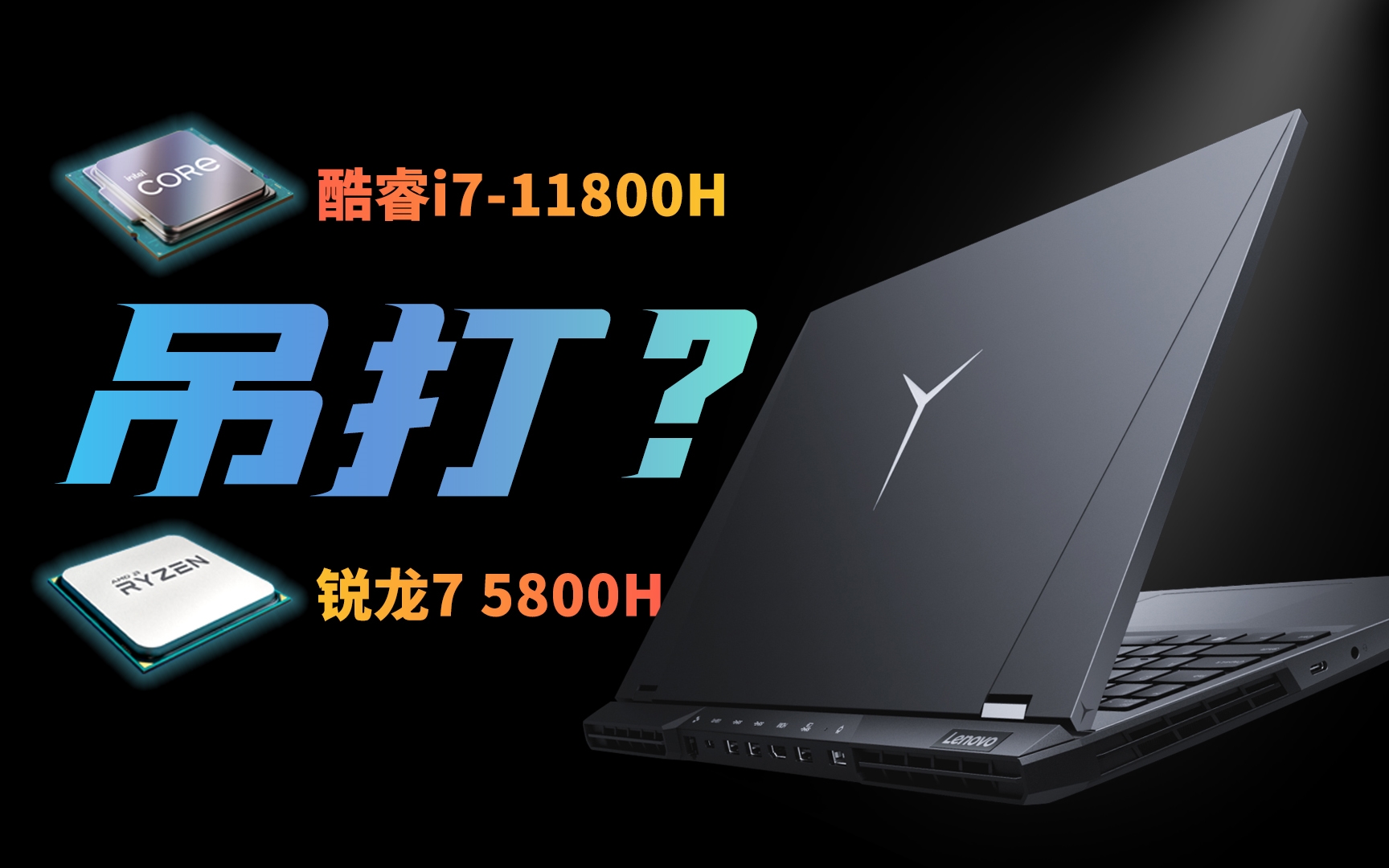 After watching this video, I believe you will find the answer.