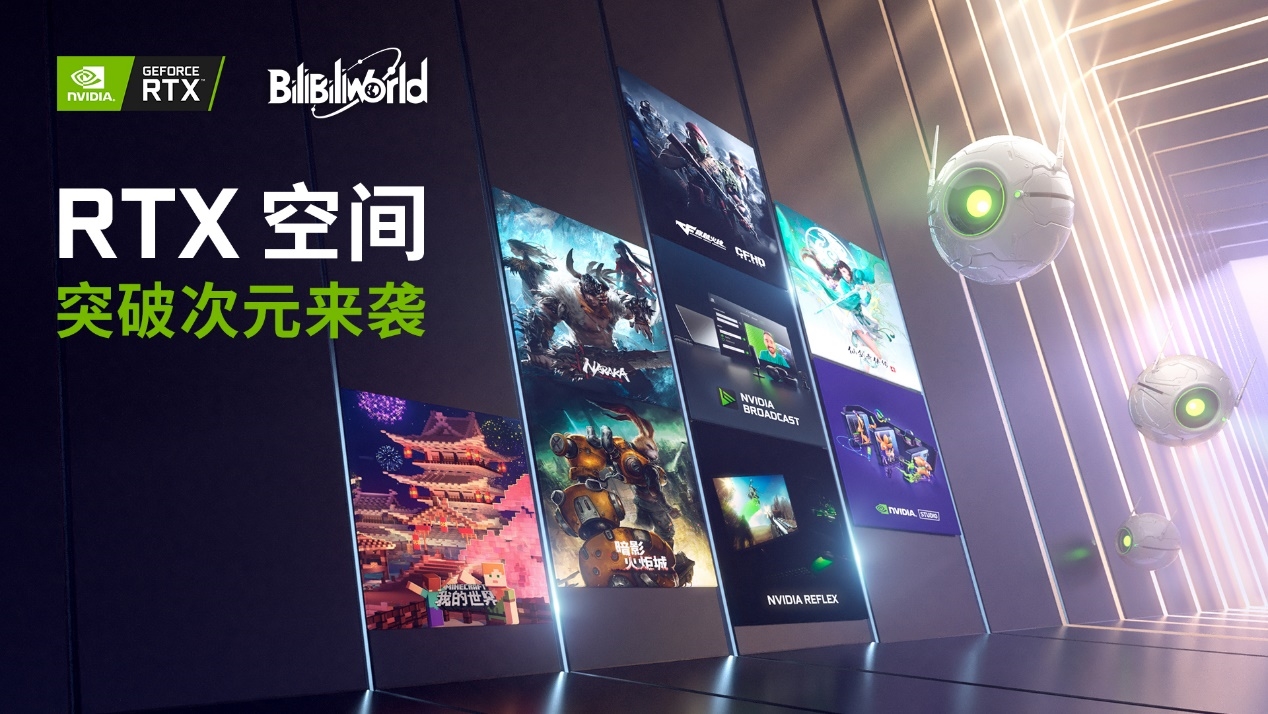 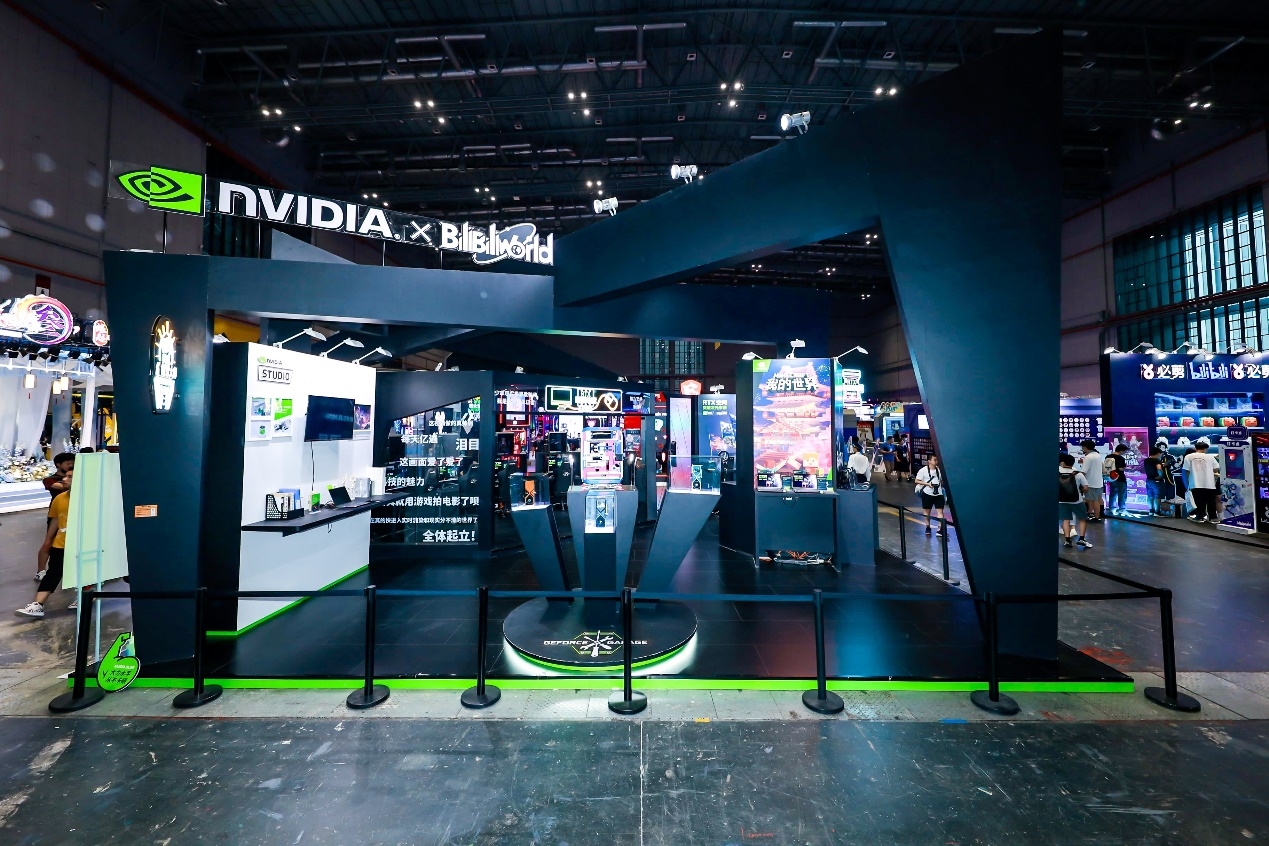 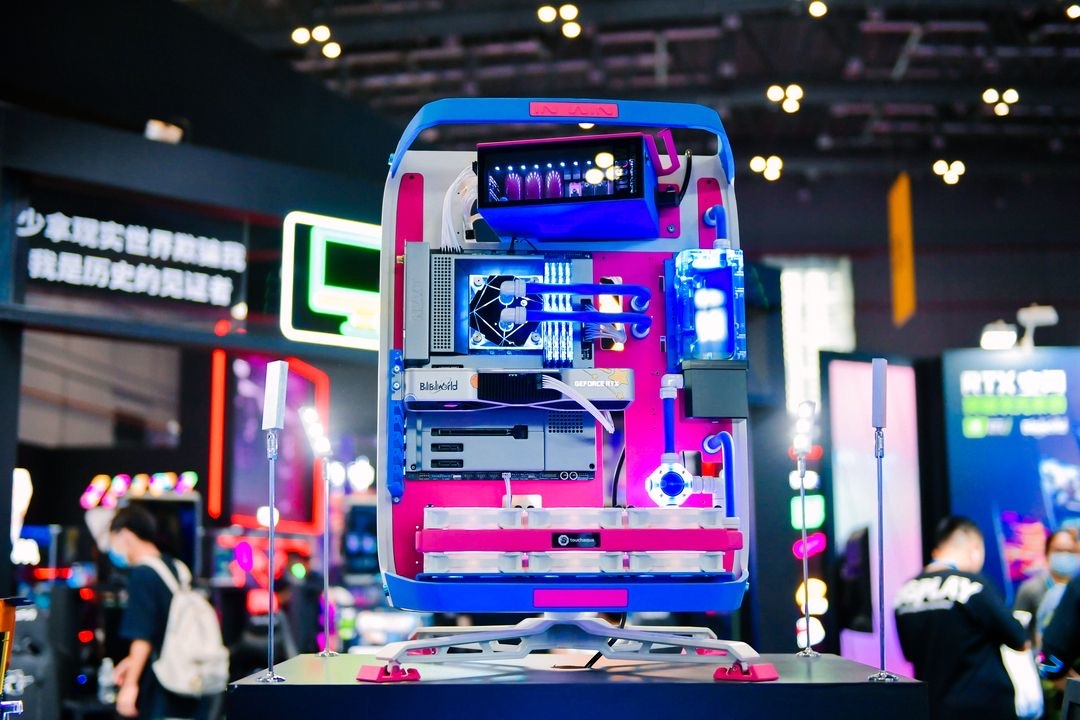 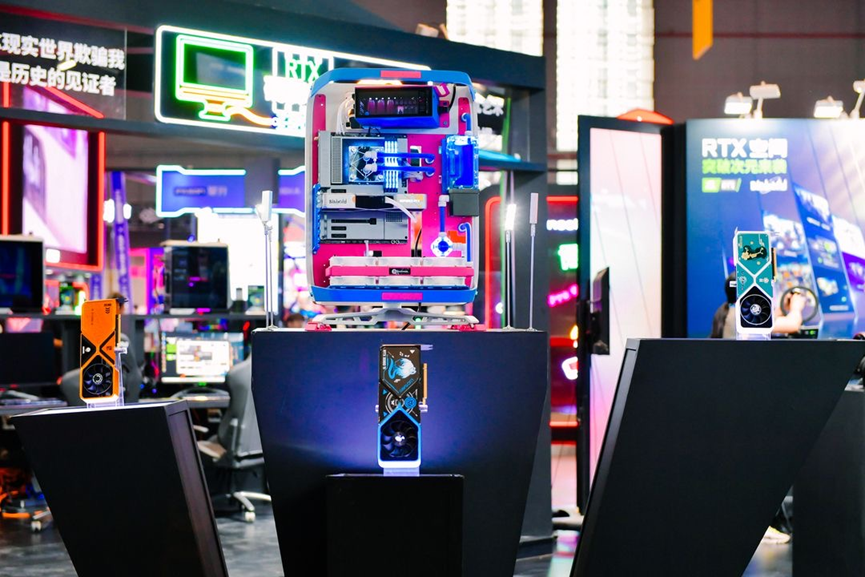 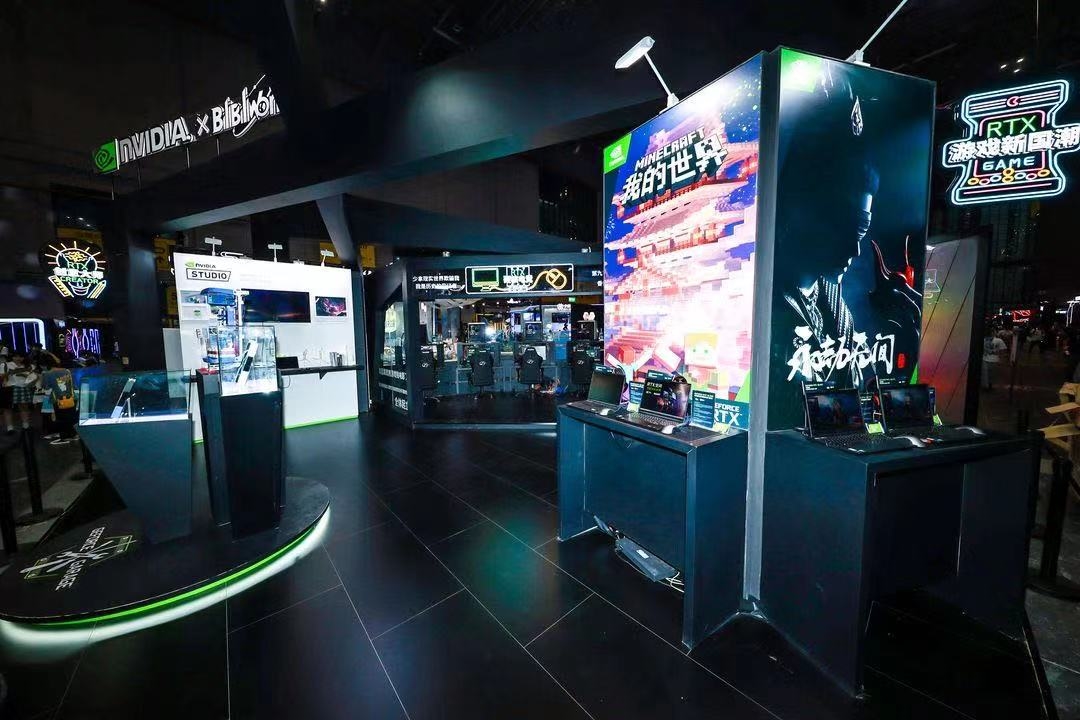 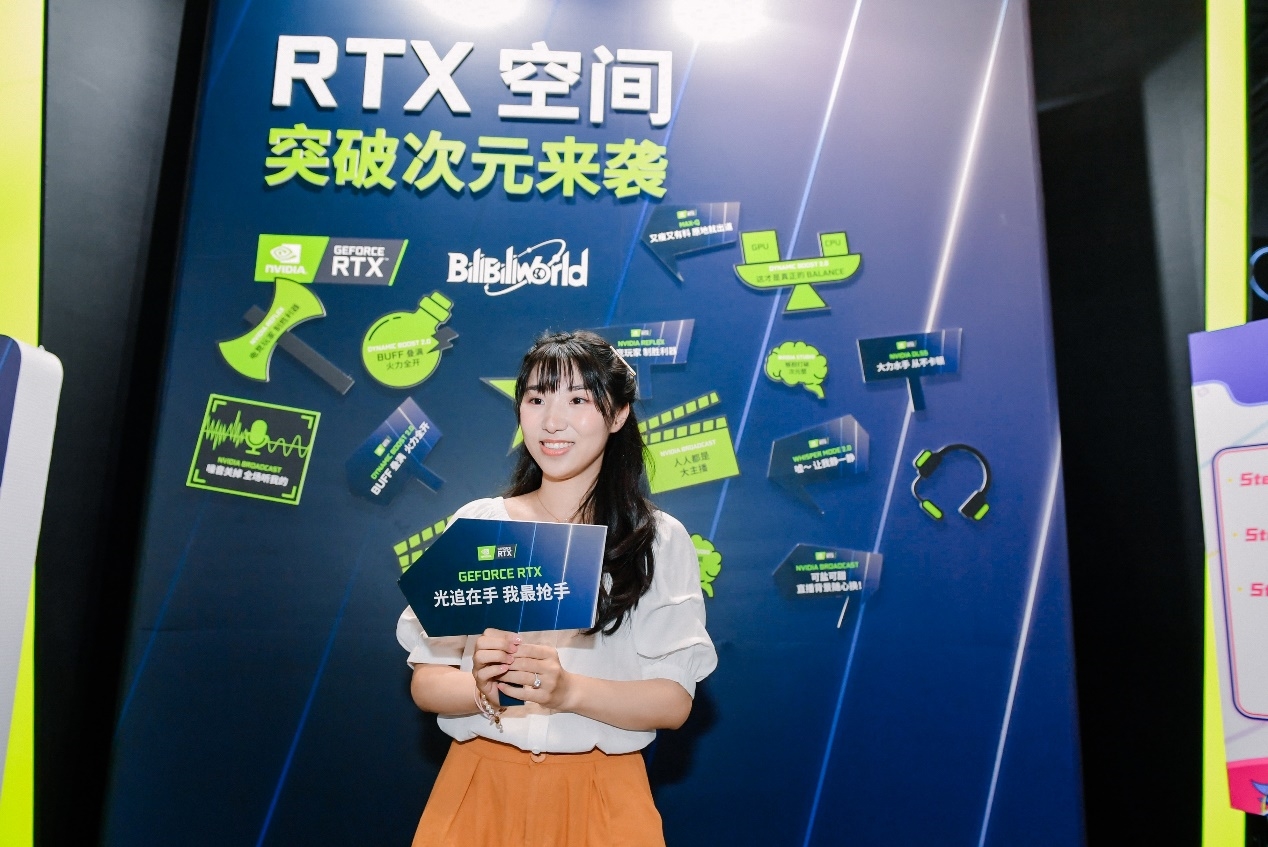 In recent years, the development of Guochao games can be described as "leaping in". Whether it's a large factory or an independent studio, there are endless boutiques. Chinese game developers actively use NVIDIA, RTX, DLSS, reflex and other technologies, bringing impressive picture quality effects and smooth experience to the current Guochao games. 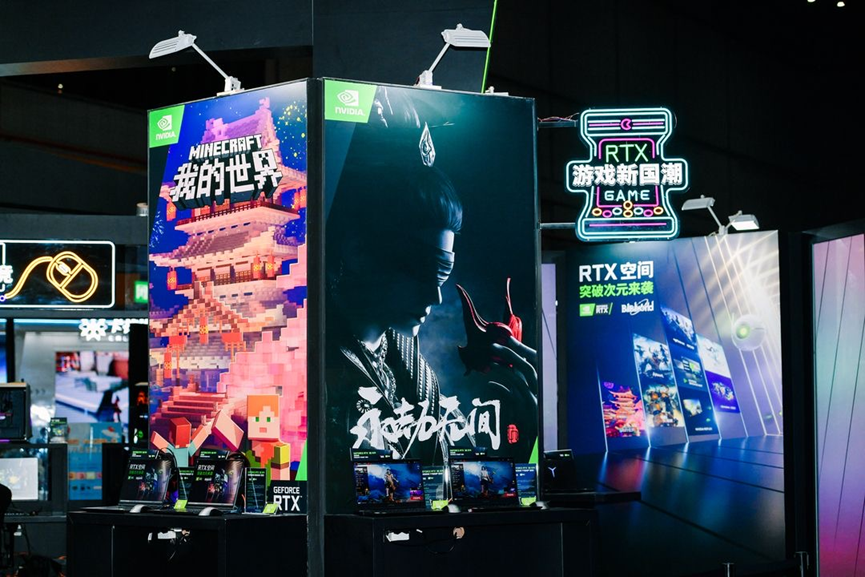 In the new Guochao and laptop game zone, players can experience the following with the help of the latest geforce RTX 30 series laptops: 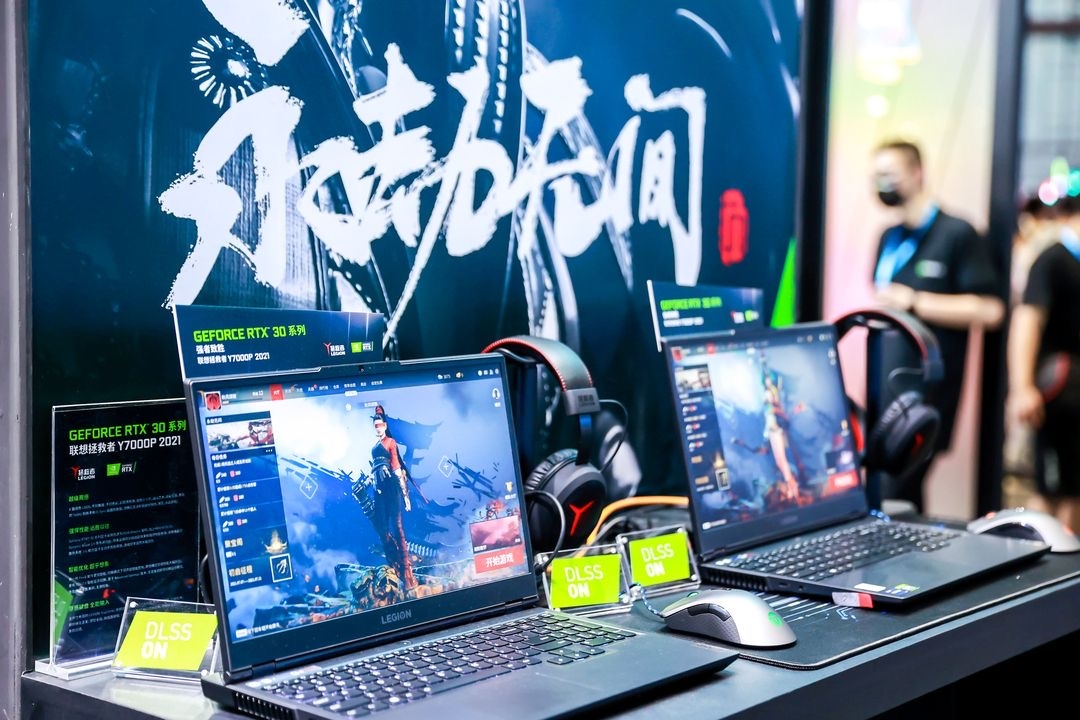 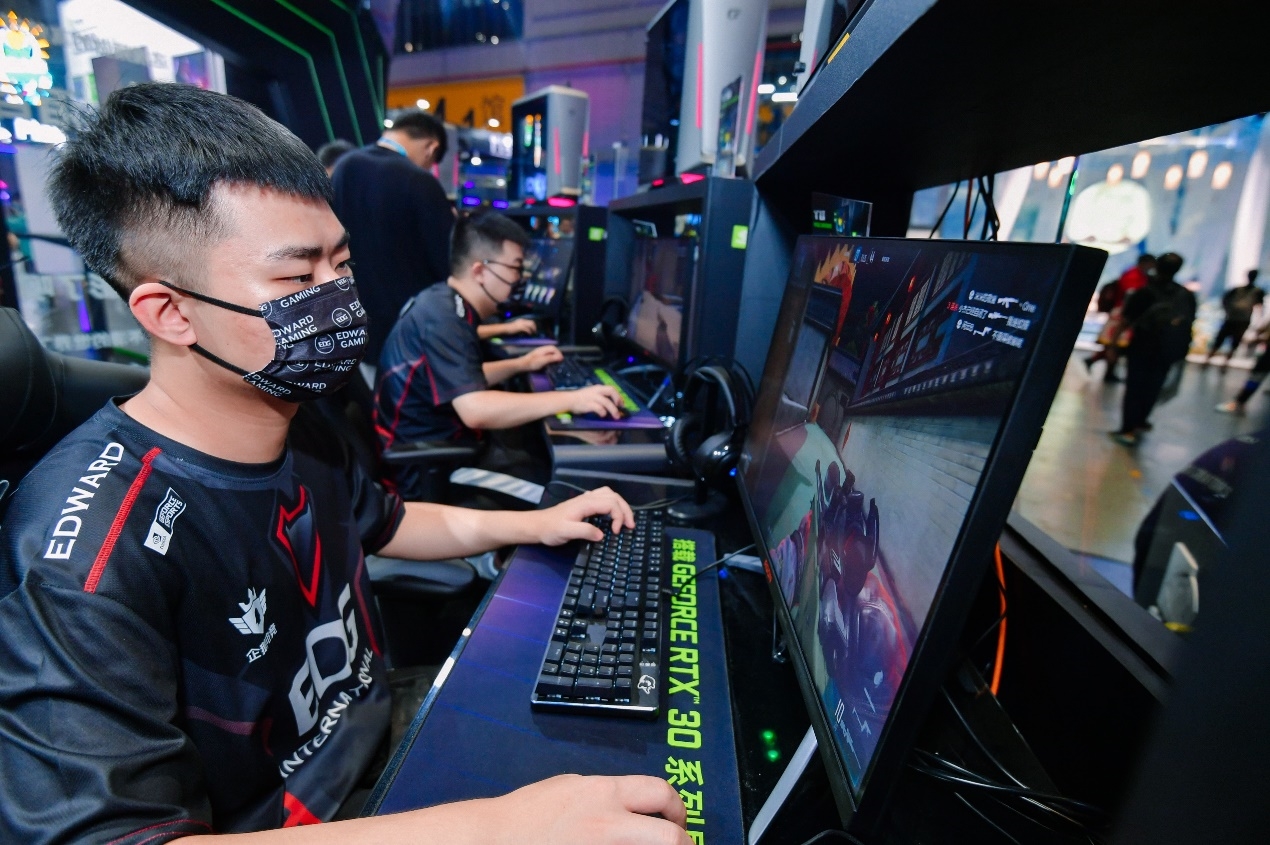 E-sports culture has become one of the mainstream forms of cultural exchange for young people. Taking BW 2021 as an opportunity, NVIDIA and net fish online Cafe jointly announced to accelerate the expansion of new business forms of Internet cafe and e-sports, and launched multi-dimensional cooperation in net fish E-sports. At the same time, NVIDIA also provides powerful hardware support including geforce RTX 30 series GPU, and lays out high-end Internet cafes, high-end e-hotels and many other fields. 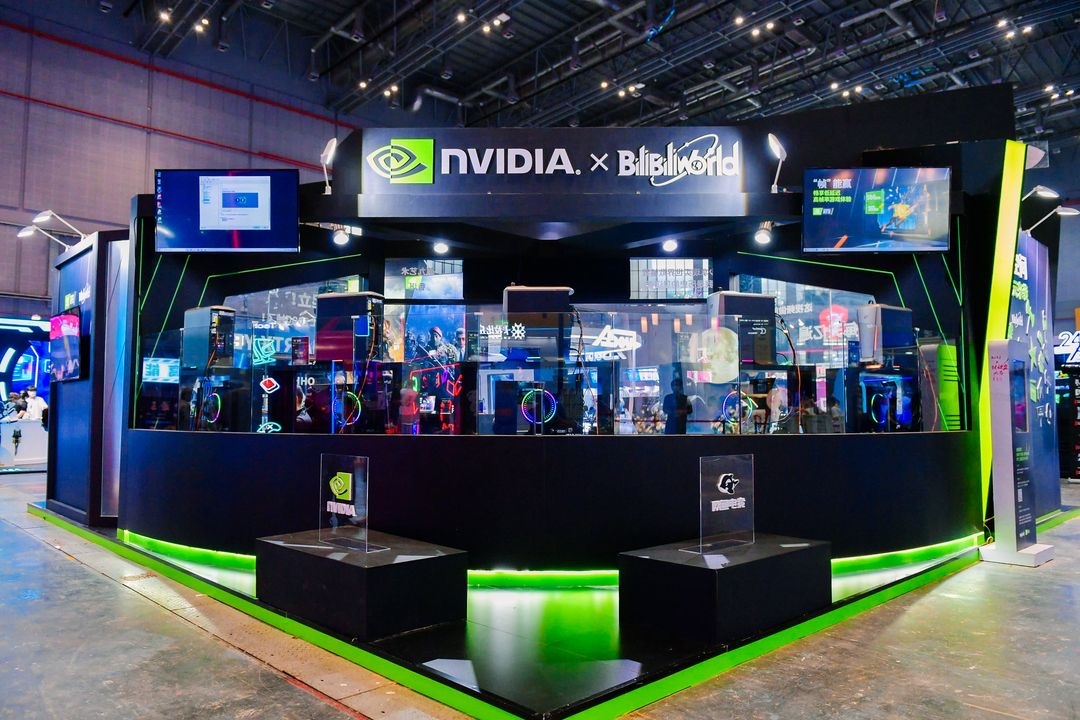 In the live broadcast area, with the help of the powerful AI performance support brought by the tensor core in geforce RTX, NVIDIA broadcast helps the players of the live trial experience the functions of changing the virtual background, tracking the portrait of the master, eliminating the video noise, and getting a clearer picture, which makes the players shout magic. 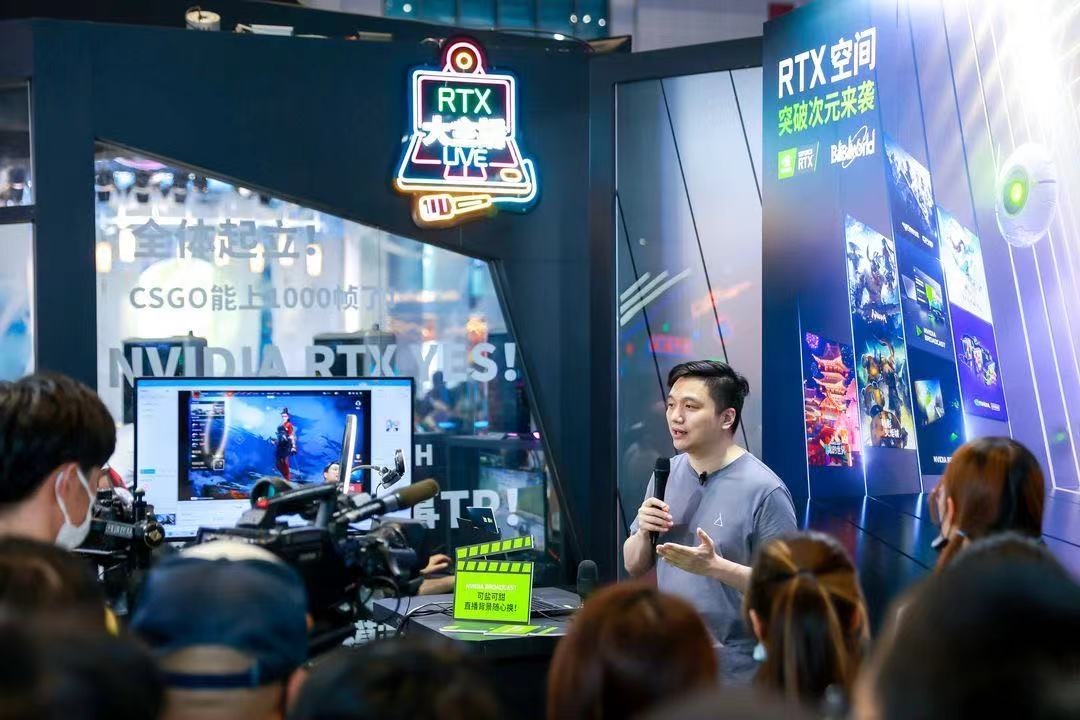 Popular my world up to experience NVIDIA broadcast application

In addition, NVIDIA broadcast can help live broadcast owners eliminate environmental noise, such as decoration noise of neighbors, pet noise or background echo in the room. Even in a noisy venue, you can clearly identify the voice of the live host, just like being in a professional recording studio.

In the creator area of NVIDIA studio, the NVIDIA canvas demonstrated by Dell Lingyue 16 plus RTX 3060 laptop computer surprised many visitors. Graffiti at hand, NVIDIA canvas can be transformed into impressive photo works. This means that users don't need to have any painting skills to doodle the composition in their mind, and the idea can be instantly transformed into realistic landscape painting through AI. 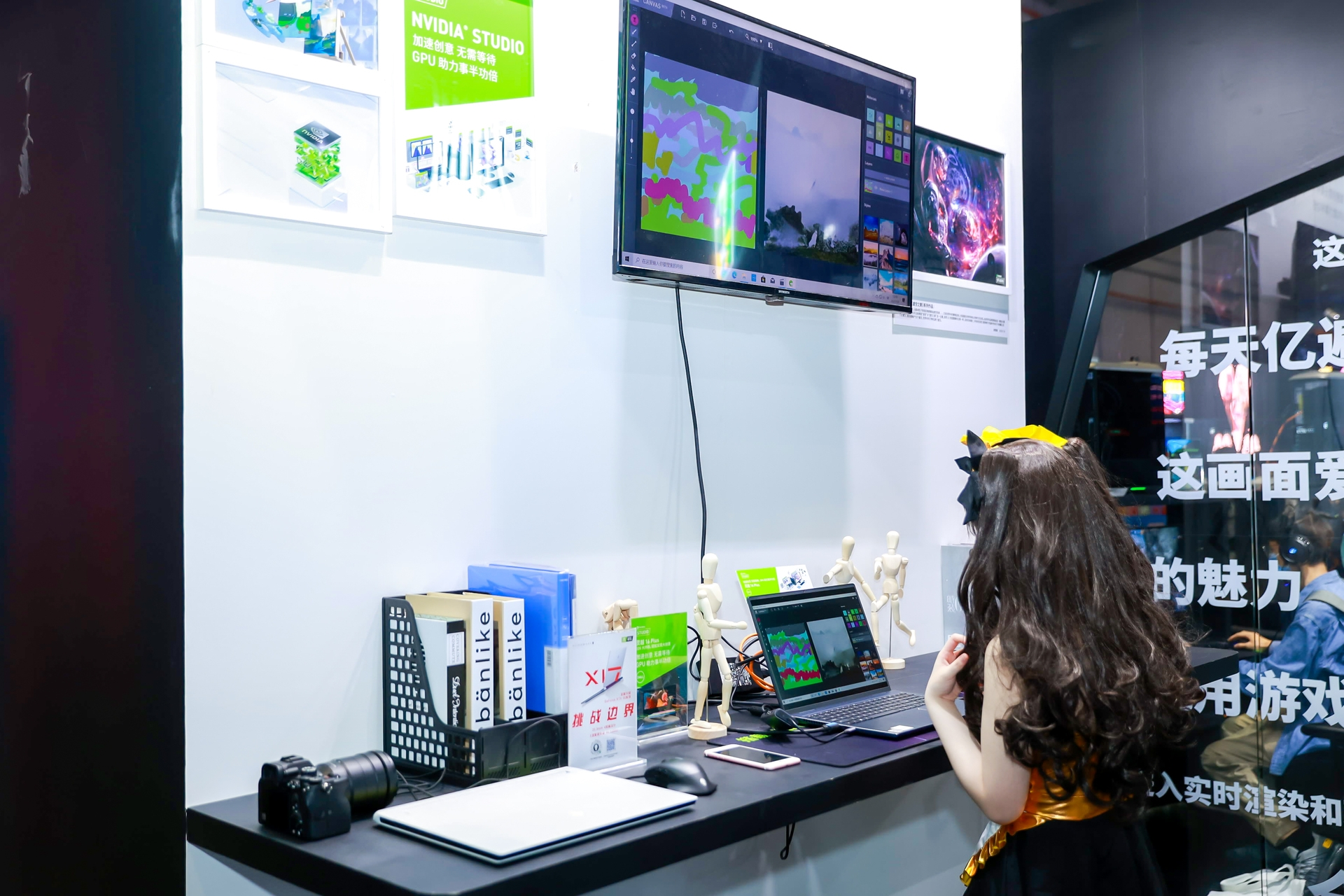 At the scene, NVIDIA had a round table dialogue with virtual singer brand vsinger and real-time 3D engine unity to explore how to use technology to provide more friendly and powerful creative tools for creators to better support the creation of 3D digital content. NVIDIA has always paid close attention to the creation environment of creators. With the help of NVIDIA studio, creators can use real-time ray tracing technology and artificial intelligence to realize workflow acceleration. 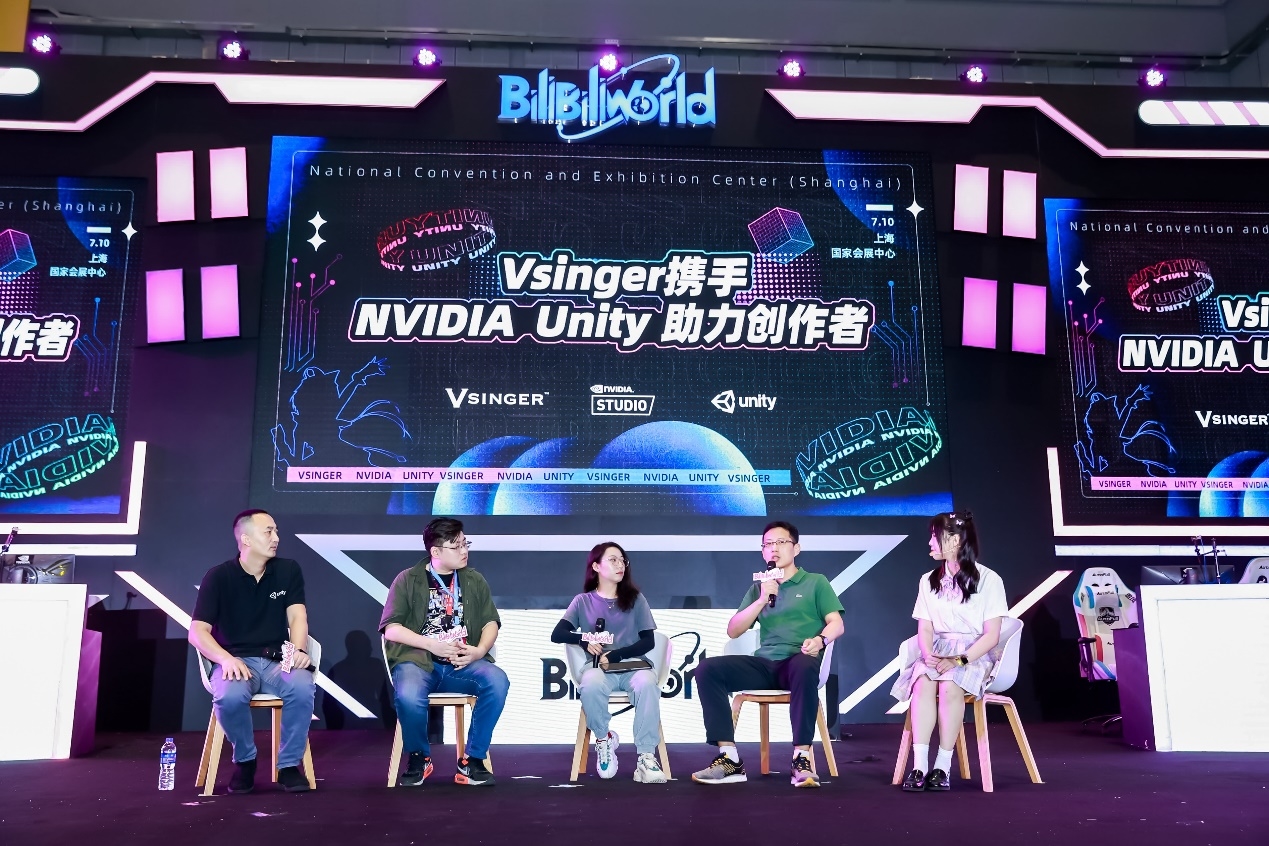 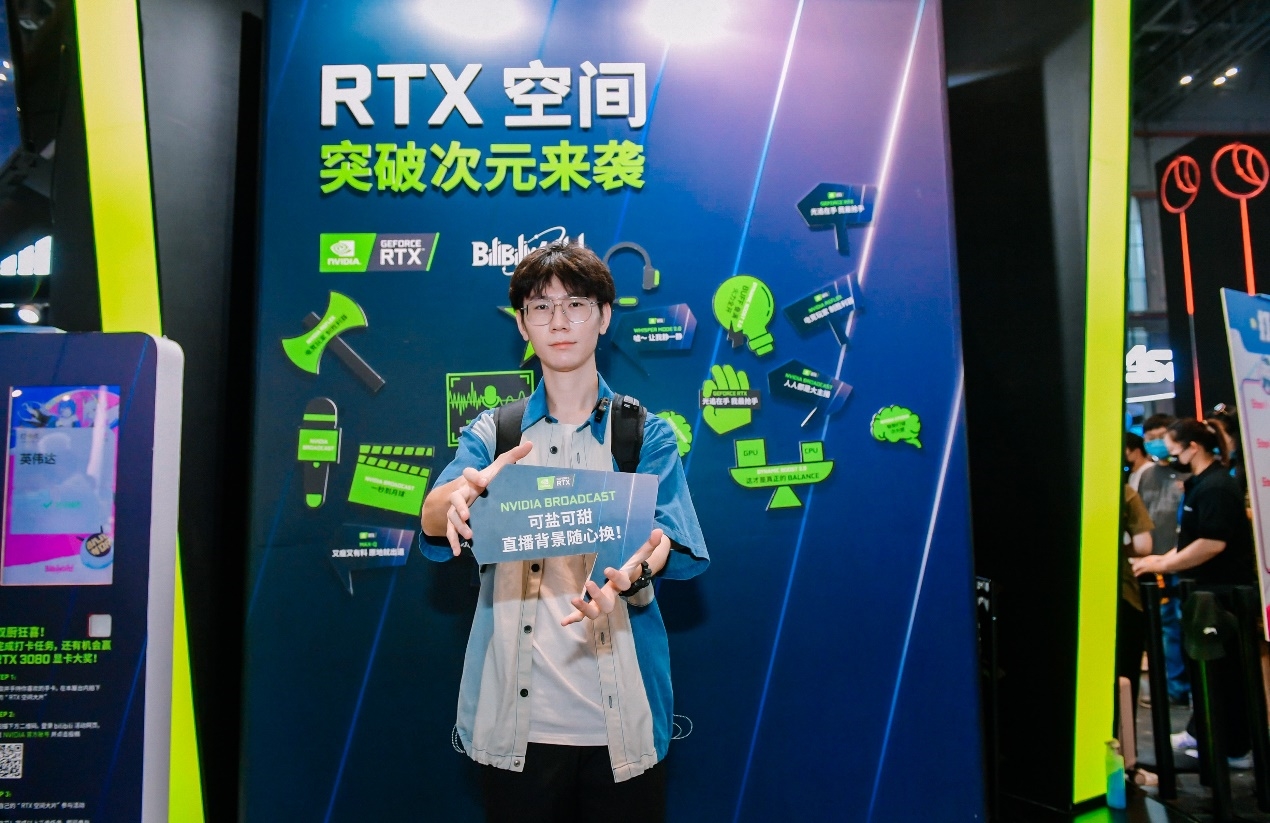 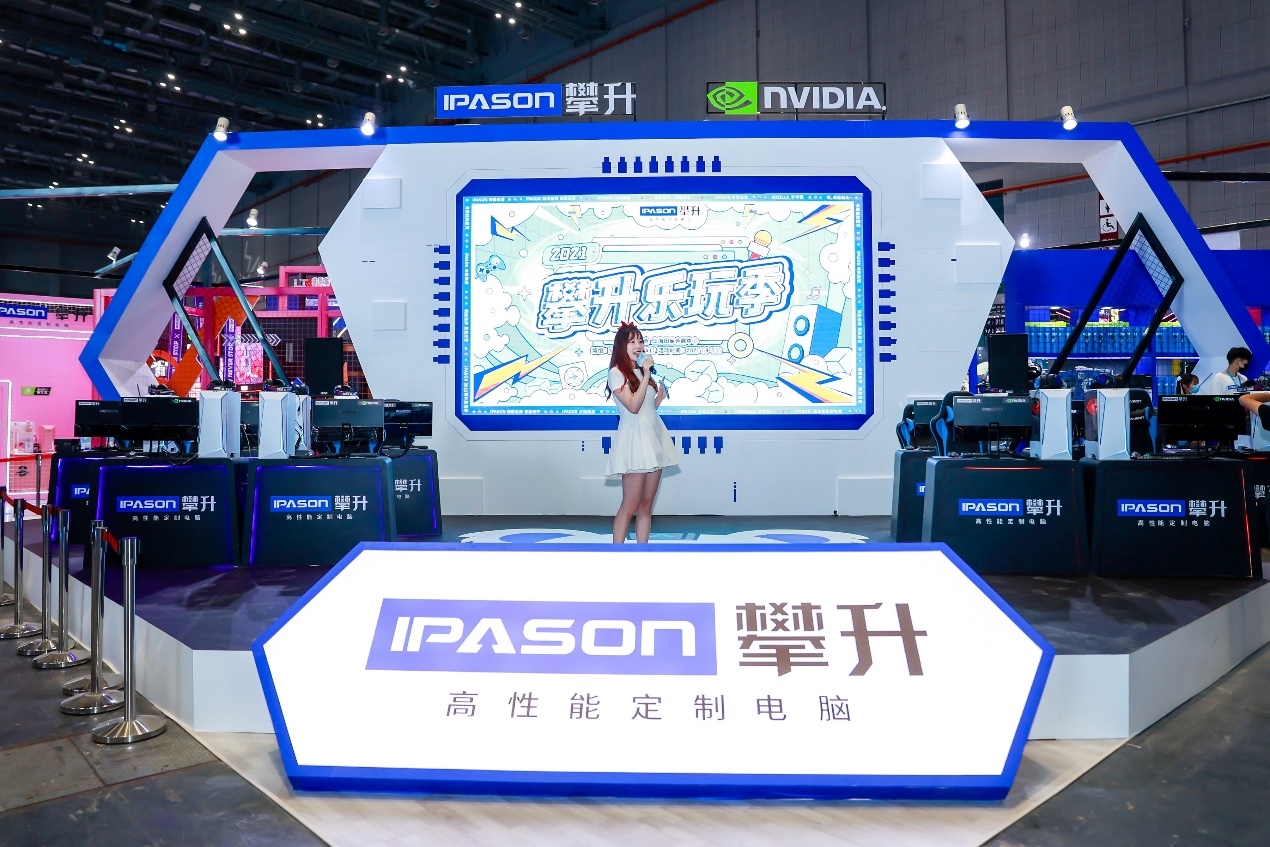 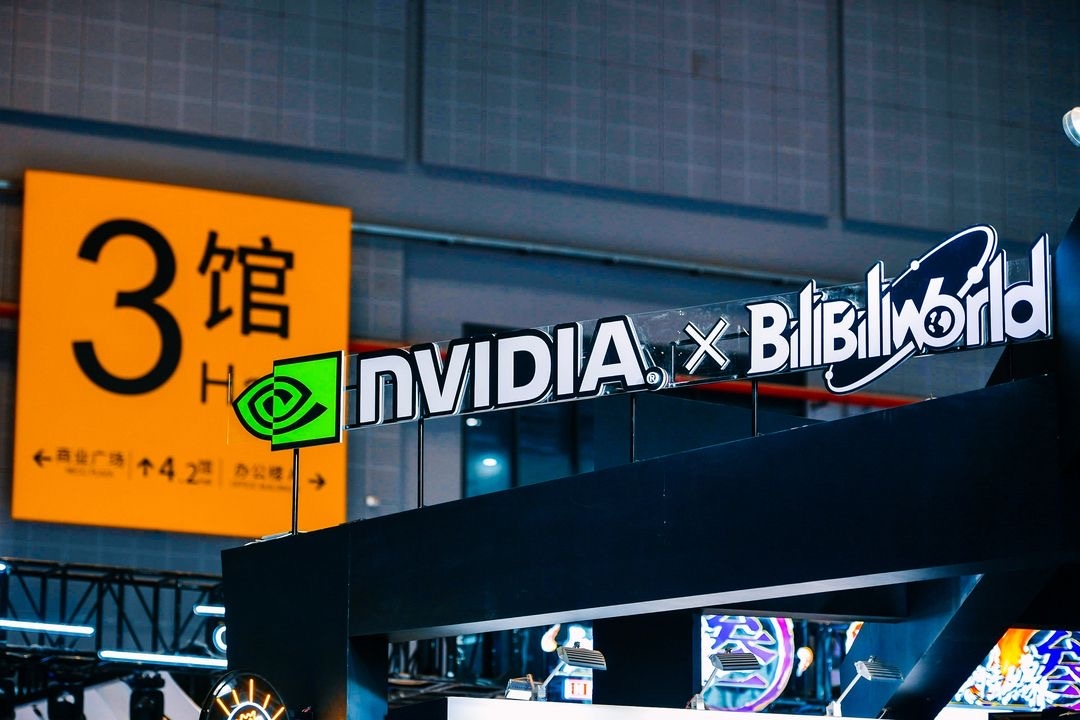 From July 9 to July 11, NVIDIA RTX space in the booth of bilibilibili world 2021 3H 3a23 was fully open to players. Watch the Global Limited Co branded customized graphics card, try the new national trend of RTX game first, experience the RTX hard core electronic competition hall, and meet the God of station B. welcome to punch in!