IDC: PC continues to be hot, Lenovo ranks first in the world

On July 12, IDC, a well-known market research institution, released the report on the global PC market in the second quarter of 2021.

Although it is still troubled by the shortage of spare parts and other problems, butThe global PC market continued to rise, with 83.6 million pcs shipped in the second quarter, a year-on-year increase of 13.2%. The growth rate of desktop computers also exceeded that of laptops.

In terms of manufacturers' brands, the top five have achieved growth, especially in the marketLenovo Group of China performed well. In the same quarter, the shipment volume exceeded 20 million to 20.05 million units, with a year-on-year increase of 14.9%, exceeding the average level of the industry. The market share also reached 23.9%, with a year-on-year increase of 0.3 percentage point, reversing HP's summit.

HPThe quarterly shipment volume only slightly increased by 2.7% year on year to 18.594 million units, with a share of 2.7%22.2％Compared with Lenovo, it is 0.9 percentage points ahead and 1.7 percentage points behind.

In addition, Lenovo's PC business has achieved super double-digit turnover growth in all market regions in the world. 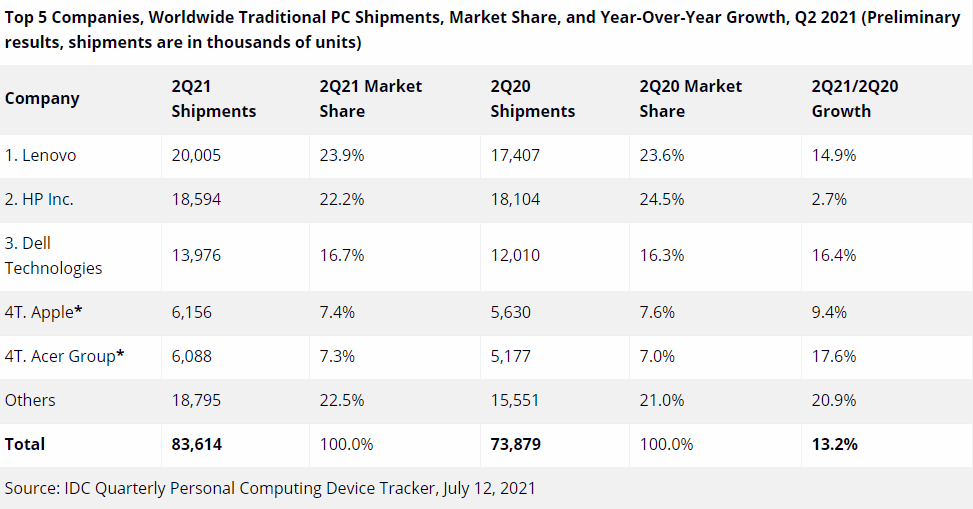 Apple6.156 million units7.4％Ranked fourth, with a 9.4% year-on-year increase in shipment volume and a 0.2 percentage point decrease in share.

AcerThe growth rate of 17.6% ranked the top 5, with the shipment volume reaching 6.088 million units, and the share of the total increased to 1.02%7.3％, infinitely close to the apple. 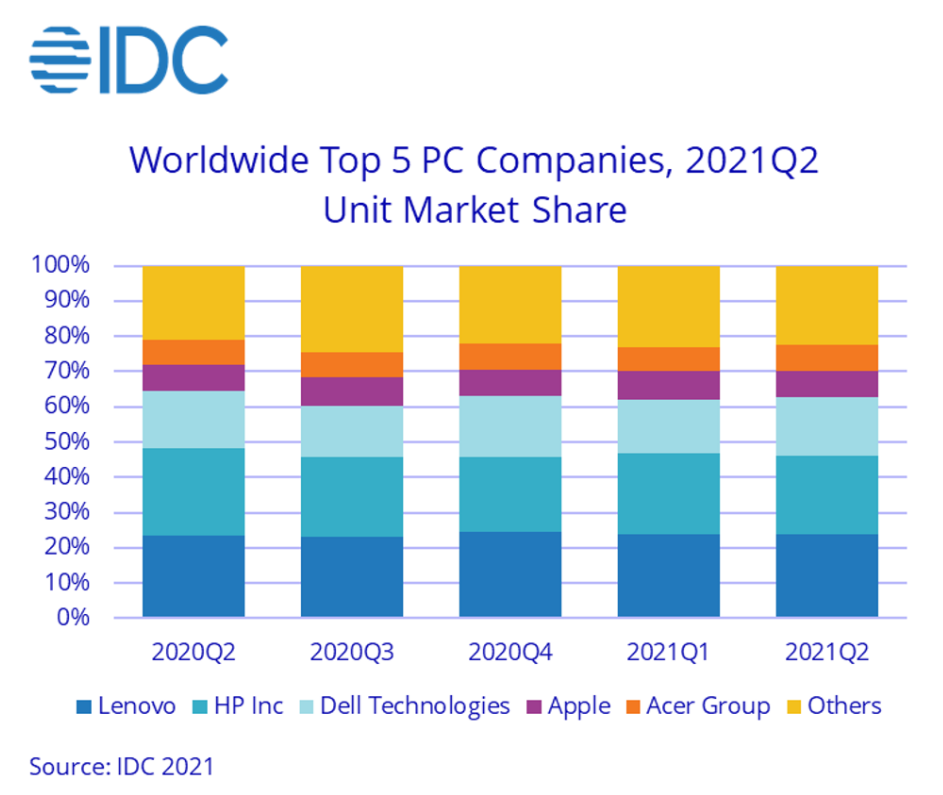 IDC also pointed out in the report that while the PC market continues to grow, the demand may be more diversified at the same time, especially as the global epidemic eases with the increase of vaccination rate and a large number of enterprises reopen, the demand potential of commercial PC needs to be released. 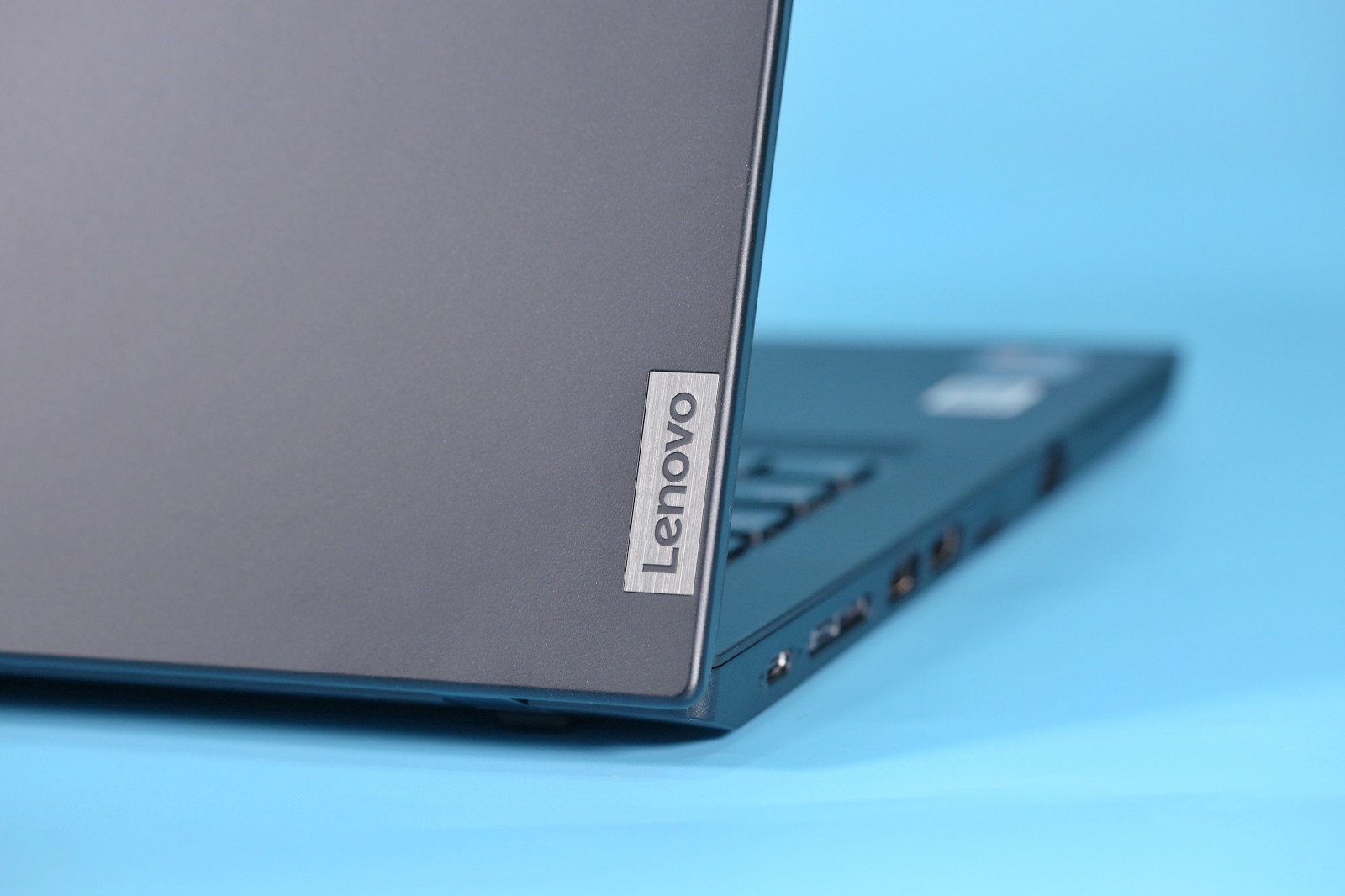