Domestic users may not be familiar with evga, but in North America, evga is absolutely a big brand, no matter the motherboard, graphics card, power supply or peripherals.

A few days ago, evga disclosed that it will launch the motherboard based on AMD chipset for the first time, belonging to the top dark series. 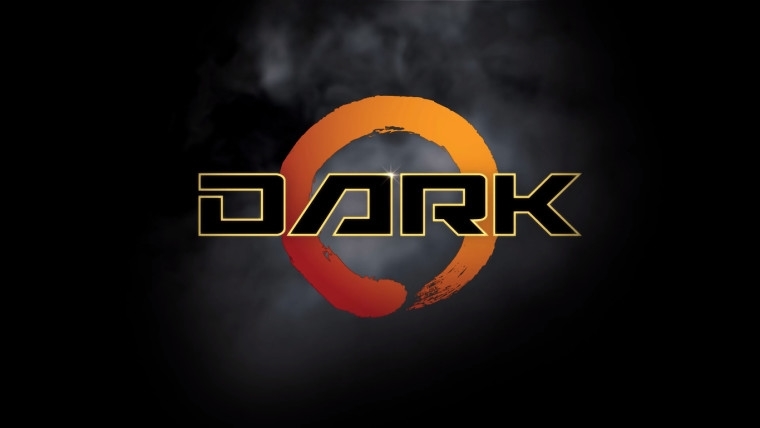 It was speculated that evga would not embrace amd until zen4 architecture and 600 series motherboard came out. However, it obviously can't wait. First, it launched the latest x570s. Compared with the original x570, the biggest change is that the power consumption and heating are reduced, so it doesn't need fan cooling. 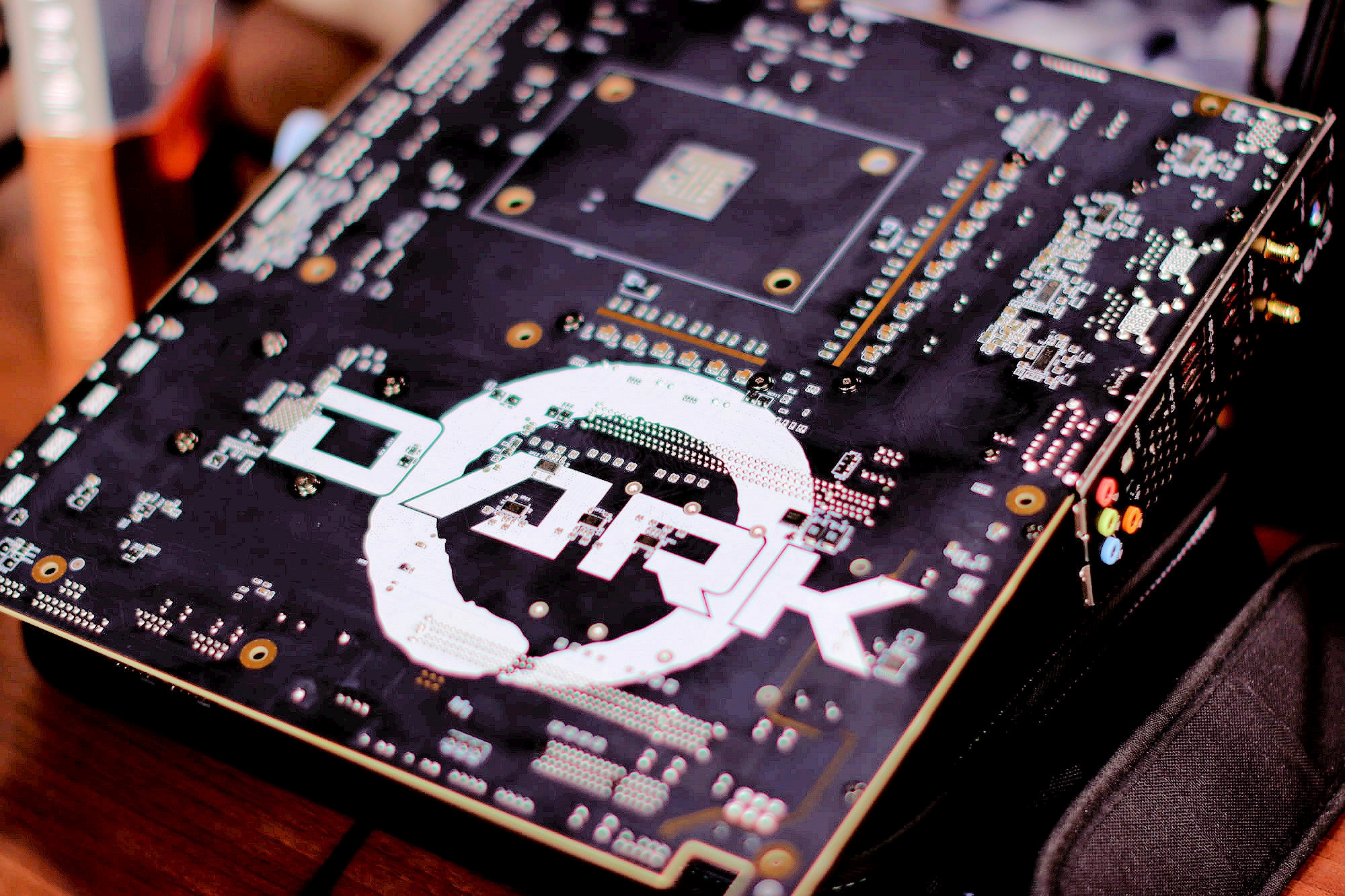 Interestingly,Evga released z590 ark motherboard half a year ago, supporting Intel 10 / 11 generation core, but it has not been listed so far.It is estimated that this x570s dart will also learn from many design elements, such as top power supply, heat dissipation, overclocking and so on.

In those years, evga used NVIDIA nForce chipset to build motherboard for AMD. This time, it is the original amd chipset. 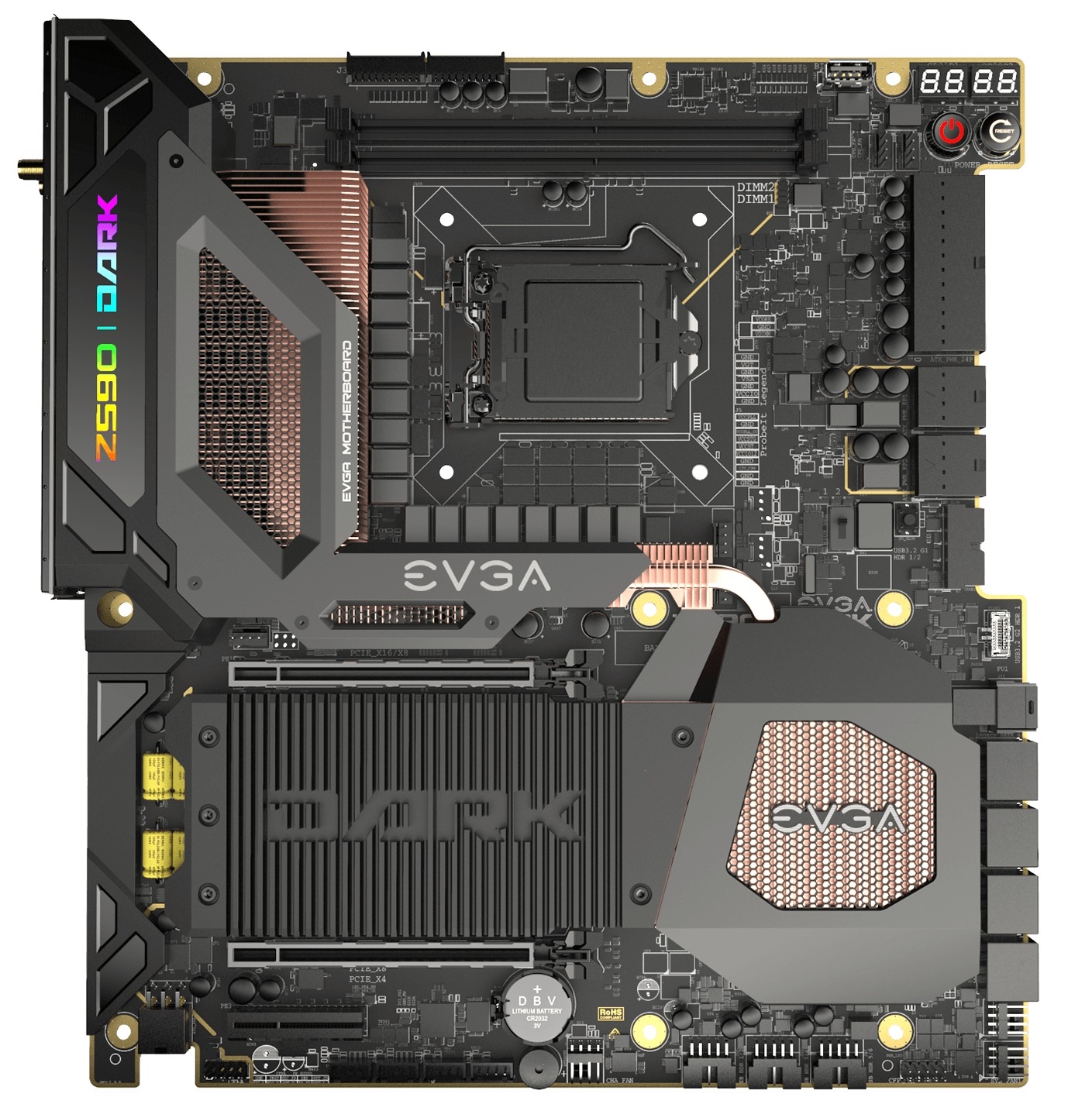 Related news
It is reported that Huawei's Android replacement may be called "Ark OS"
Evga's RTX 2060 price reduction has nothing to do with NVIDIA. A card still lacks ignition
The possible cause of NVIDIA geforce RTX 3080 / 90 crash is related to the capacitance on the back of the chip
Huaqing will launch co branded motherboard with Raptor, temporarily limited to AMD platform
Unexpected resurrection of surface 4! Amd / Intel dual platform, customized sharp Dragon
Amd zen4 see you at the end of 2022: two years waiting for Intel
Evga's first amd Raptor motherboard: x570s Ark
Evga RTX 3090 plays a game brick: the fan is up to 230000 rpm, and the new firmware is coming
Hot news this week
Performance exploration of Apple A15 processor: CPU standing still compared with A14 and GPU increased by 38%
Tencent announced that WeChat open external chain declaration followed the four principles started to execute on September 17
IPhone 13 dominates the hot search list experts: there are no hammers like apple that cause widespread discussion for free
Huawei matebook's new product is equipped with windows upgraded version of Huawei application market and supports running mobile applications
Jingdong health "National Health season" is about to open. The Mid Autumn Festival gift is as low as 50% off and 20% off every 200
Jingdong opened its first super body store in Indonesia, making "China service" as loud as "made in China"
Netease cloud music released a new "villager card" to strengthen user identity and deepen the attribute of cloud village community
The host roasted and ate a pet pig that had been kept for 100 days and came back to life in less than 10 days
Jingdong sports outdoor super product day massive discounts come to see Bao Chunlai and Kan Meng interpret the new way of live broadcasting
Netease game three prevention, three treatment and two special actions were fully launched to protect the healthy growth of minors
The most popular news this week
The first round of iPhone 13 opened apple market value evaporated by 300 billion yuan overnight
In addition to getting started ‌iPad‌ and iPod Touch Apple is close to phasing out the headphone jack on iOS devices
Facebook announces portal Go to punch iPad, kick Amazon Alexa?
Apple: Macos Monterey needs Xcode 13
Apple turns off iOS 14.7.1 authentication to not allow users to degrade
The first beta version of iOS 15.1 was quickly released after the official release of iOS 15
Private spaceflight grows As NASA reorganizes manned space operations to focus on missions to the moon and Mars
Plot independence! DeepMind was already deeply distrustful of Google
Zachberg personally approves Facebook being burst into the company's front news
Luo Yonghao spit slot WeChat ads, netizens: attract people to the past, those pictures of the role is enough