This week, SK Hynix announced that it has put into production lpddr5 memory chips for smart phones and other devices since March this year.

At the same time, SK Hynix also began to supply products with a capacity of up to 18gb, and used them in ASUS Rog game phones.

According to omdia's forecast, lpddr5 DRAM currently accounts for about 10% of the market and will rise to more than 50% in 2023.

For SK Hynix, the company will also produce 1A nm DRAM chips and introduce EUV lithography process to improve efficiency and manufacturing accuracy. 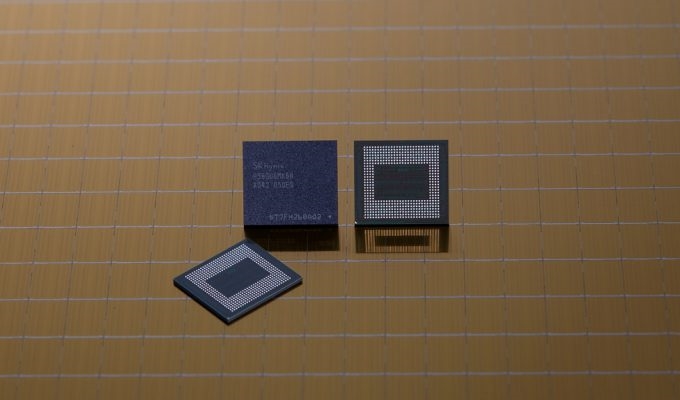