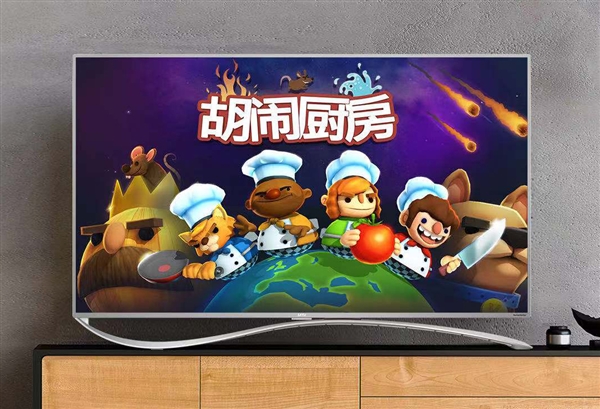 Come on, fight together! Defeat the ancient ogres together!

Some small partners may not know much about the background of the game, here is a brief introduction. The story begins with the onion kingdom. The king is in crisis. Only the best cuisine can save him. So in the kitchen, players have to exercise in different cruel kitchens, and finally become masters of cooking to defeat the ancient evil eaters in the land of poison and pestilence. 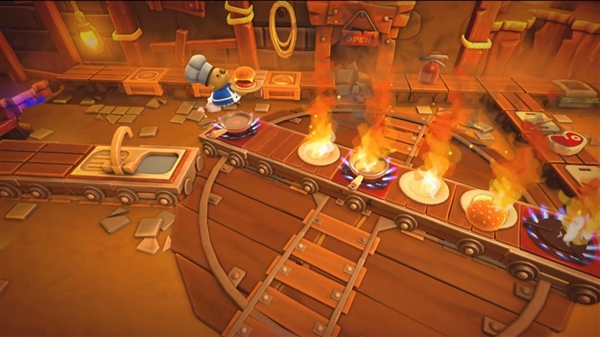 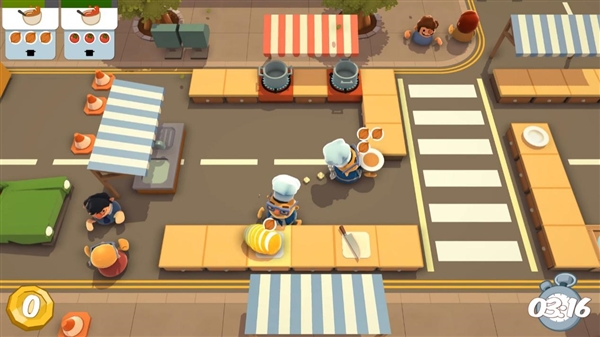 "Mischievous kitchen" is a multiplayer cooperation game, which supports single player mode, multiplayer cooperation mode and multiplayer confrontation mode. Players play the role of chef in the kitchen. They need to complete a series of operations, such as ingredients, cutting vegetables, frying meat, stirring, taking dishes, washing dishes and serving dishes. They can complete as many dishes orders as possible in a certain period of time, earn gold coins and unlock different scenes and different challenges.

Mobile phone, handle can play, easy to experience the fun of the game with the big screen! 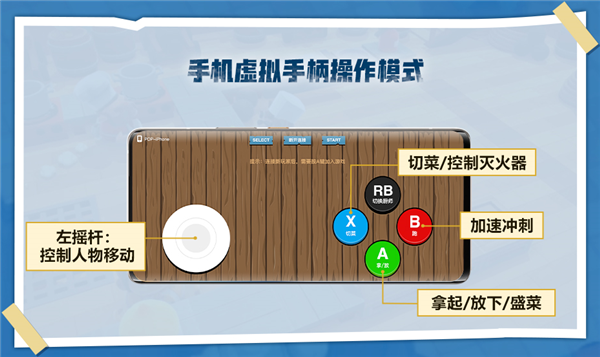 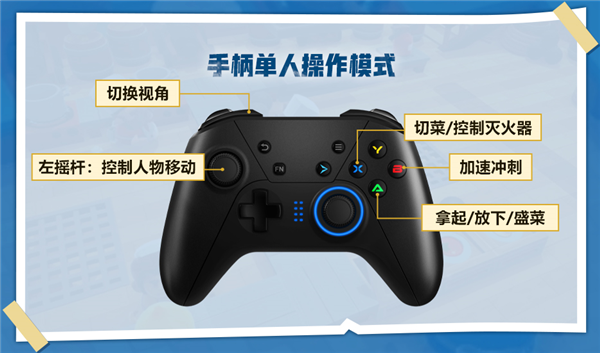 "Kitchen of mischief" has now landed on LETV super TV. Click "Tencent start cloud game" to enter Tencent cloud game channel. You don't need to download another game, you can play it by clicking. 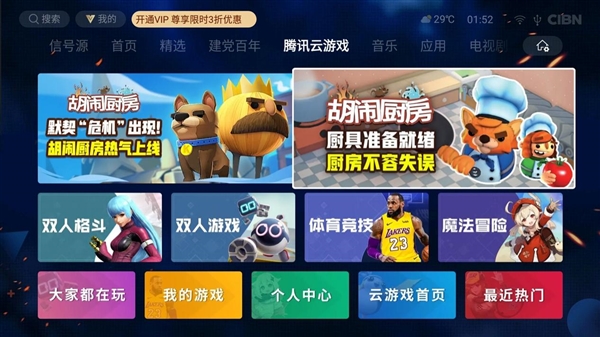 In addition to "monkey kitchen", such as "only big adventure", "original God", "Boxer 14" and many other games, you can find them in LETV's "Tencent start cloud game". What are you waiting for? The game is ready, waiting for you to join!