Amd freesync once successfully challenged NVIDIA g-sync, but nowAmd FSR starts to attack NVIDIA DLSS againAs a latecomer, it has the advantages of simple deployment and complete open source.

How is the performance and image quality of the two technologies compared? It's hard to PK directly in different games,Now we have necromunda: the bounty hunter, which supports FSR and DLSS for the first time. The specific versions are FSR 1.0 and DLSS 2.2.

To put it another way, amd has confirmed that FSR usesLanczos resampling algorithmIn quality mode, FSR and DLSS scale the output image based on 1662p and 1440p resolution respectively.

Actually,At least in the game of "niclomonda: Bounty Hunter", the performance and image quality of FSR and DLSS at 4K resolution are quite close, and FSR has a slight advantage in motion scenes, because it does not need to use motion vector and history buffer. 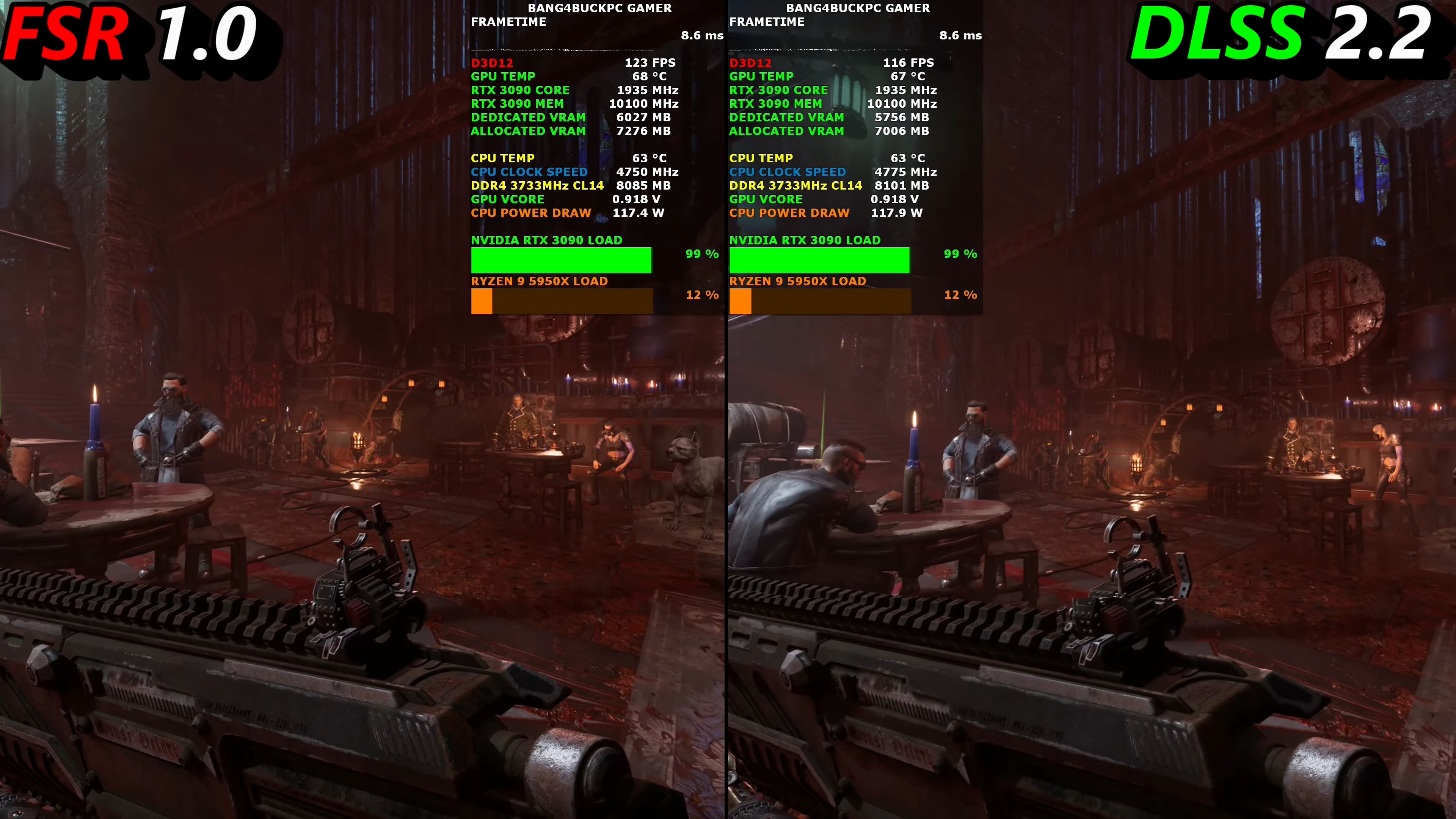 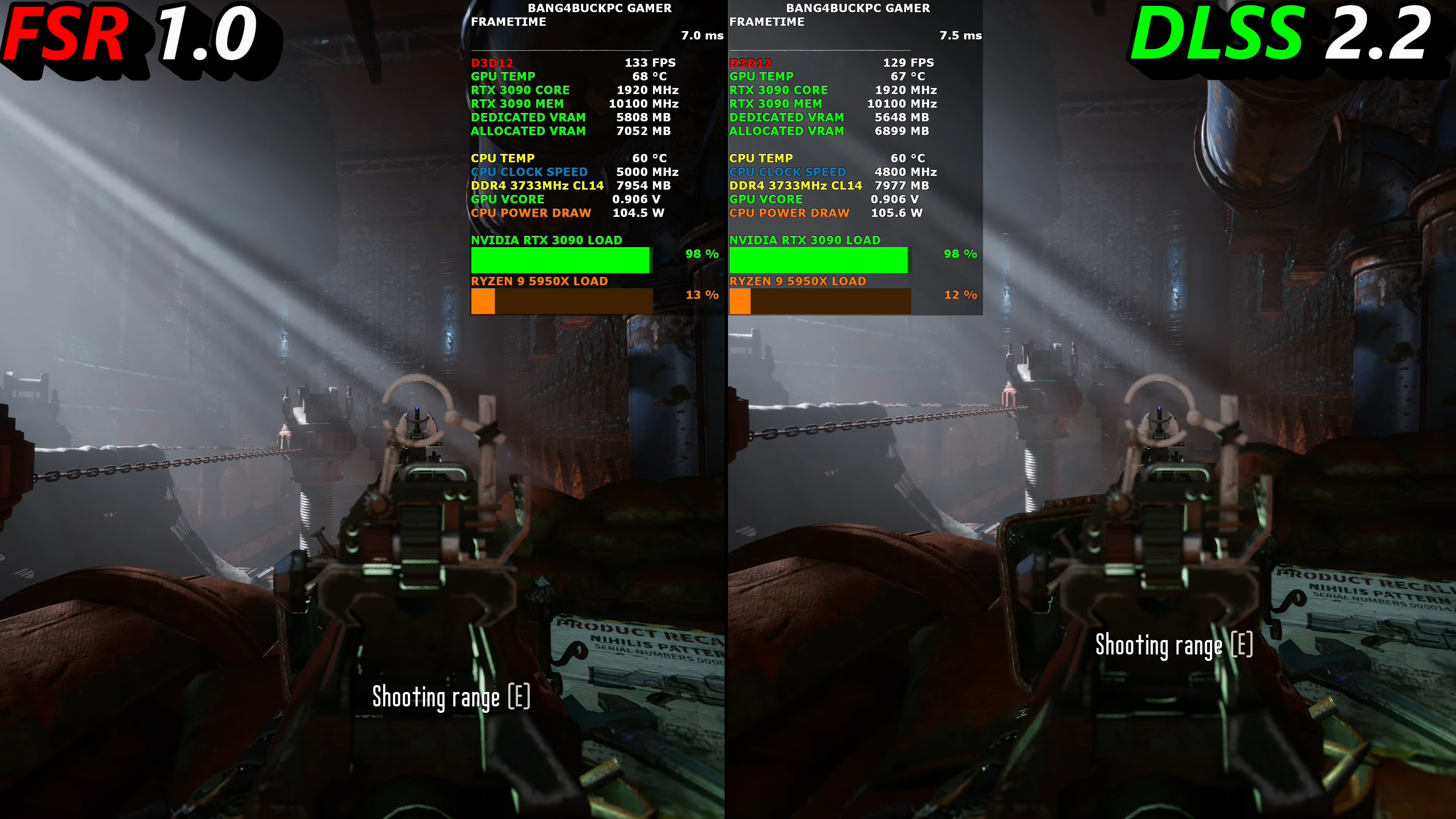 Marvel'sAvengerIt will also support FSR, DLSS and leaked screenshots,In 1080p and 1440p resolution and mass mode, the FSR problem is very obvious. Notice that almost all the cables on the bridge are lost, and the DLSS is better than the original.

In 4K weight mode, FSR is not bad either, while DLSS goes further and reconstructs more details of the hair.