Why do we need Wi Fi 6 / 6e? Qualcomm Xiaomi made it clear this time

With the rapid development and increasing popularity of 5g, the excellent characteristics of high speed, high reliability, ubiquitous network and low delay make Wi Fi no longer necessary in many times, and even the argument that Wi Fi can be stopped appears.

But on the other hand, Wi Fi is not stagnant. The latest Wi Fi 6 and Wi Fi 6e are also evolving along the same way as 5g. In particular, Qualcomm, the industry giant and the world's largest Wi Fi market share, is leading the way in Wi Fi 6 / 6e technology and solutions.

Recently, in collaboration with Xiaomi, Qualcomm held a special technology salon to talk about and demonstrate the Gigabit experience brought by Wi Fi 6. 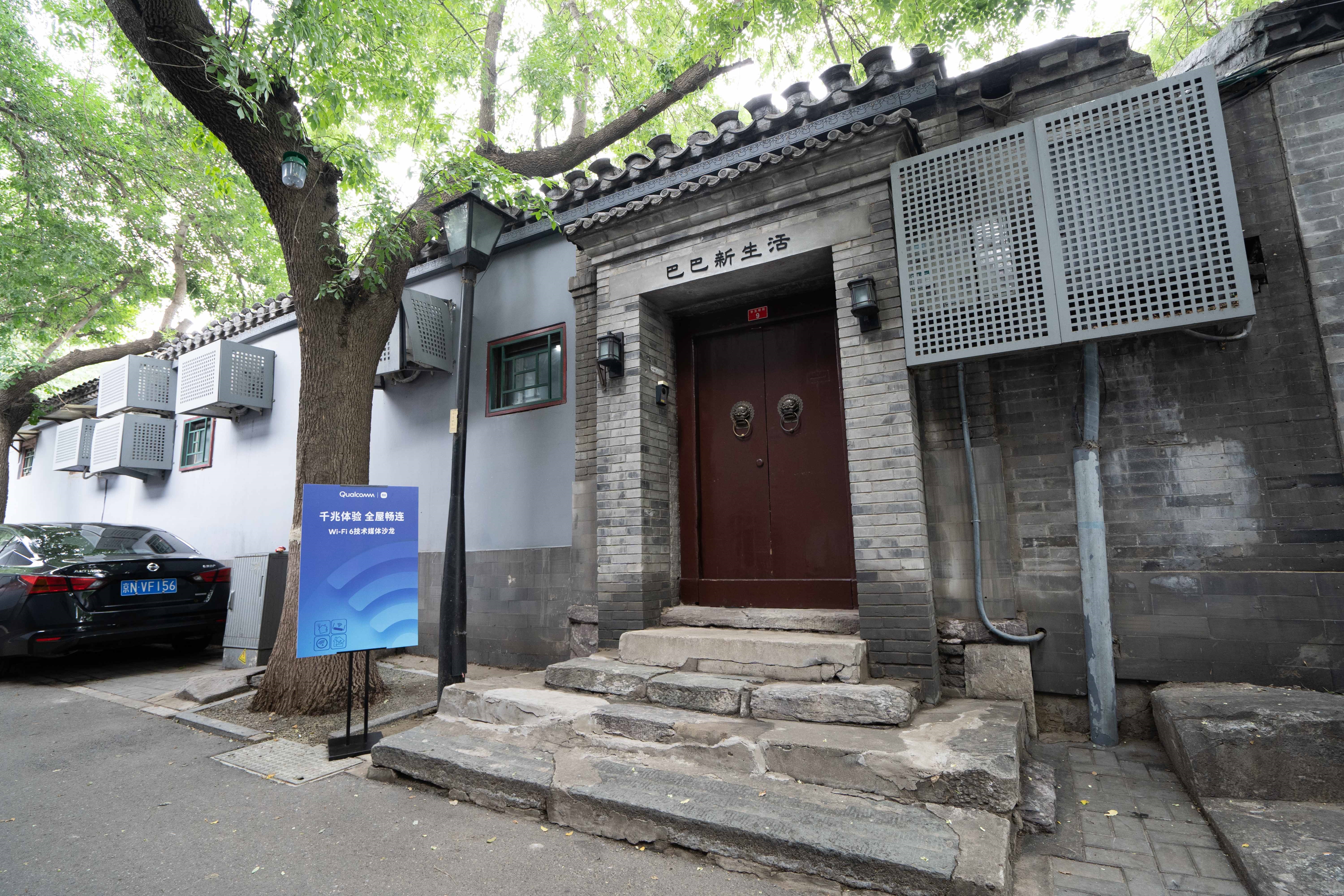 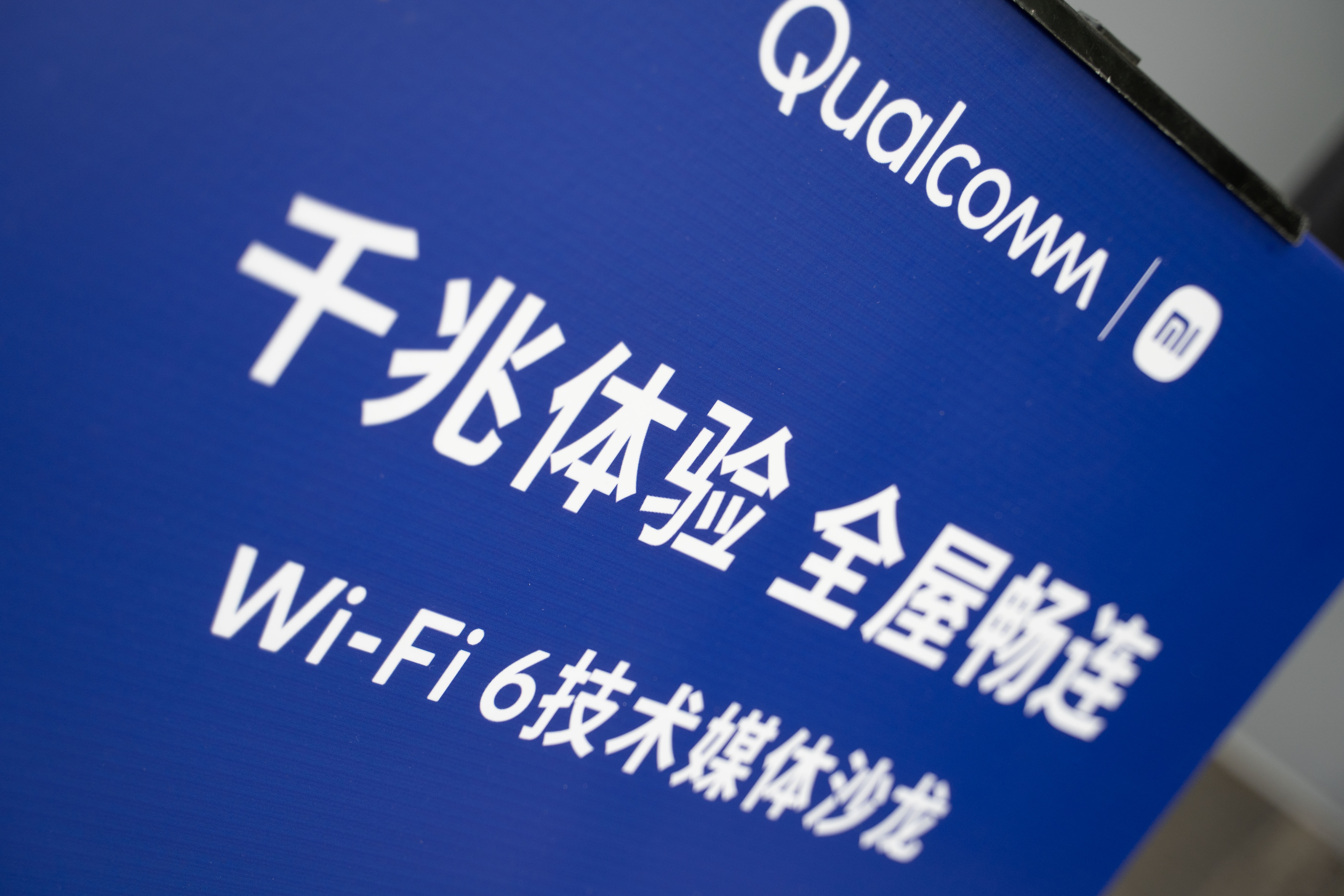 Wi Fi 6e extends the frequency band to 6GHz. The advantage is that it has rich spectrum resources up to 1.2Ghz. It carries seven non superimposed 160MHz bandwidth channels (only two in 5GHz band), and only runs Wi Fi 6 without interference from traditional devices. It can further improve throughput and reduce delay.

Of course, Wi Fi 6 in the 6GHz band is not an international standard, especially it has not been implemented in China, which still needs time.

It is estimated that by 2022, the annual shipment of Wi Fi 6 chips will exceed 1 billion, 56% of new terminals will support Wi Fi 6, and by 2024, Wi Fi 6 will become the mainstream standard. 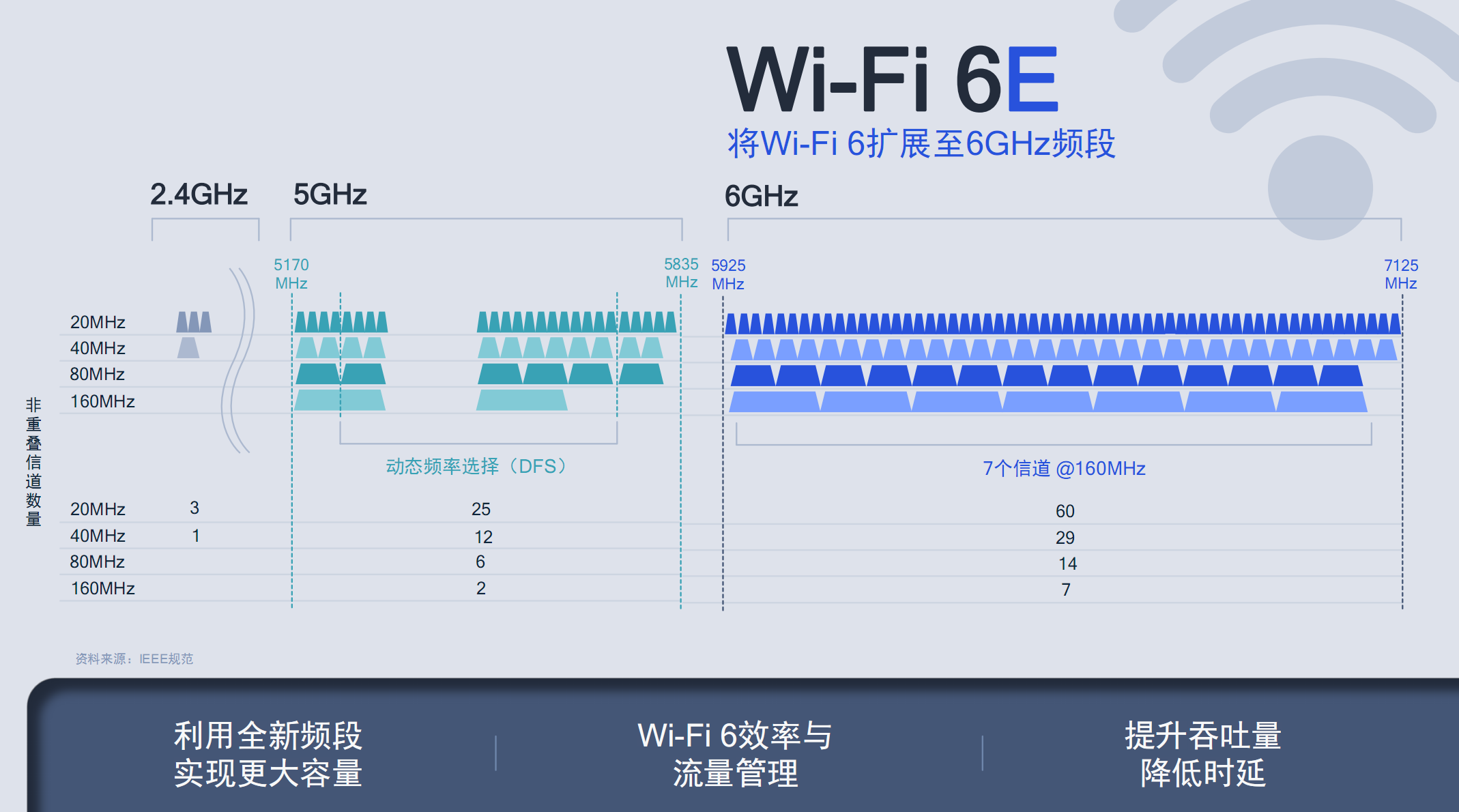 For Wi Fi mobile connection, the main platform of Qualcomm is fastconnect seriesOf which6100 and 6200 in the early Xiaolong 855 EraIt supports the large-scale deployment of key features of Wi Fi 6, which is called Wi Fi 6 ready by Qualcomm, that is, it has not fully supported Wi Fi 6, but is ready.

6800 launched with Xiaolong 865 platform, fully support Wi Fi 6, some technologies even exceed the standard requirements, the downlink rate is up to 1.8gbps, and Bluetooth 5.2. 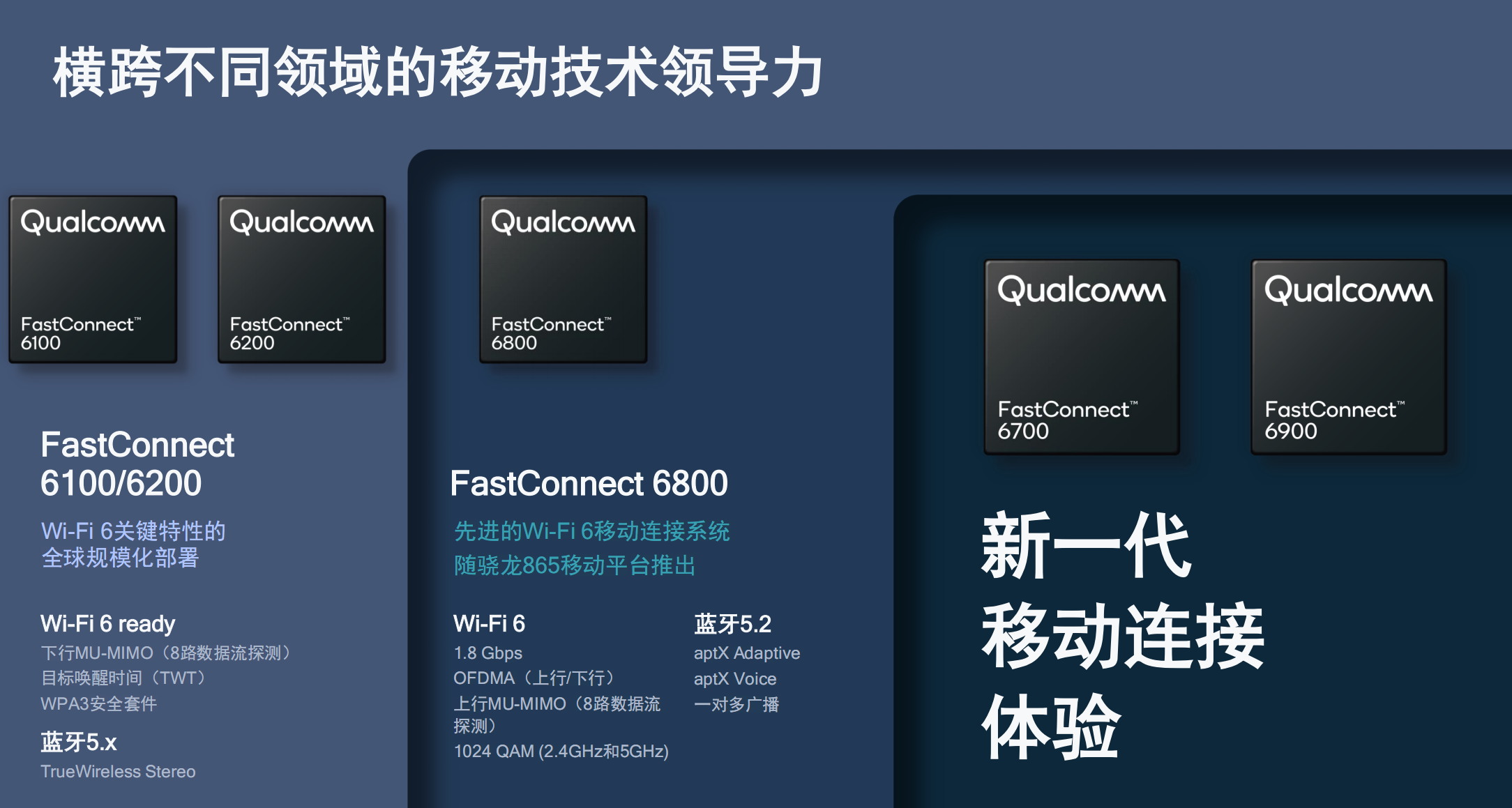 At the same time, the coverage is doubled, and the delay is lower, the response is faster, and the transmission is smoother, which can easily achieve the whole house signal coverage. 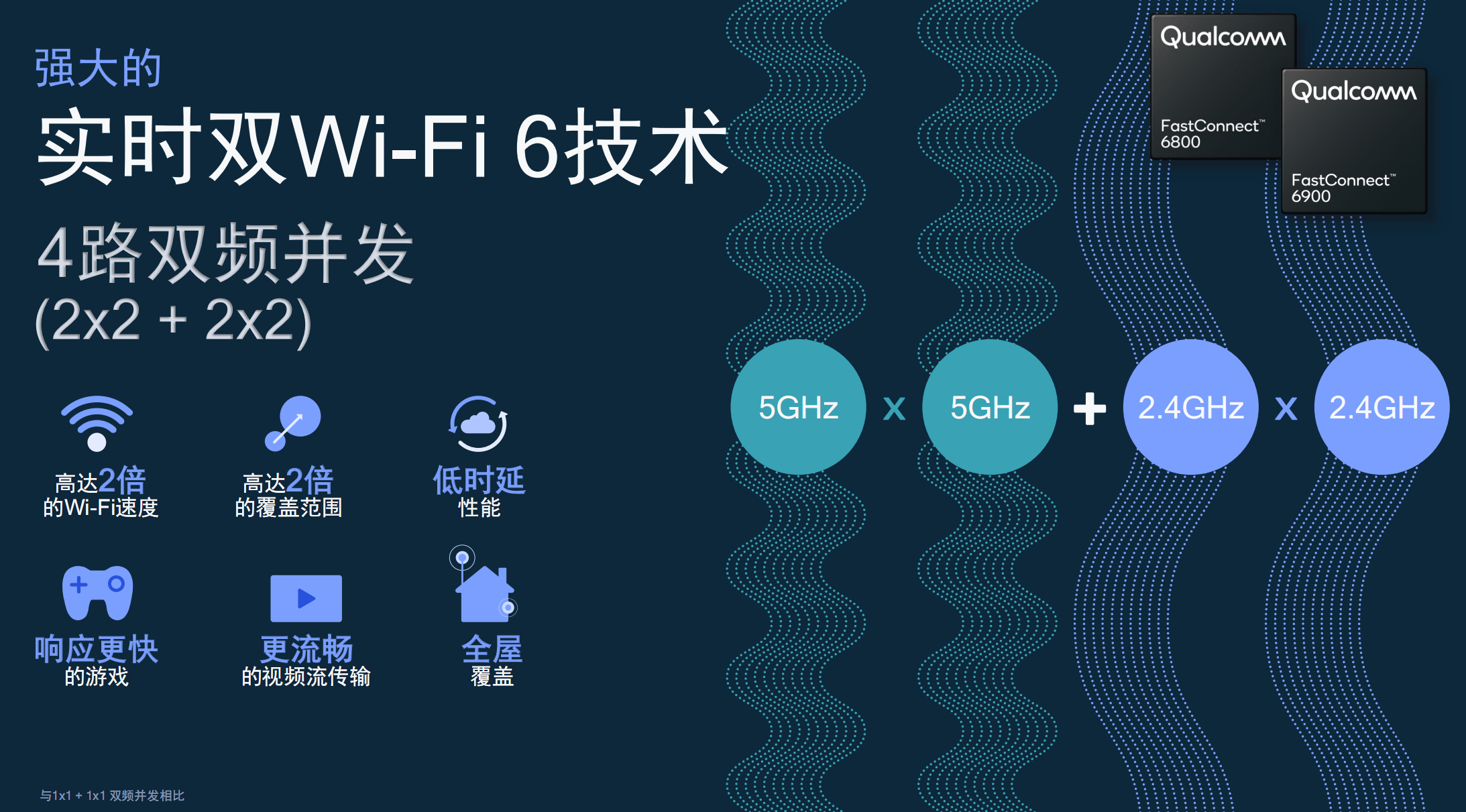 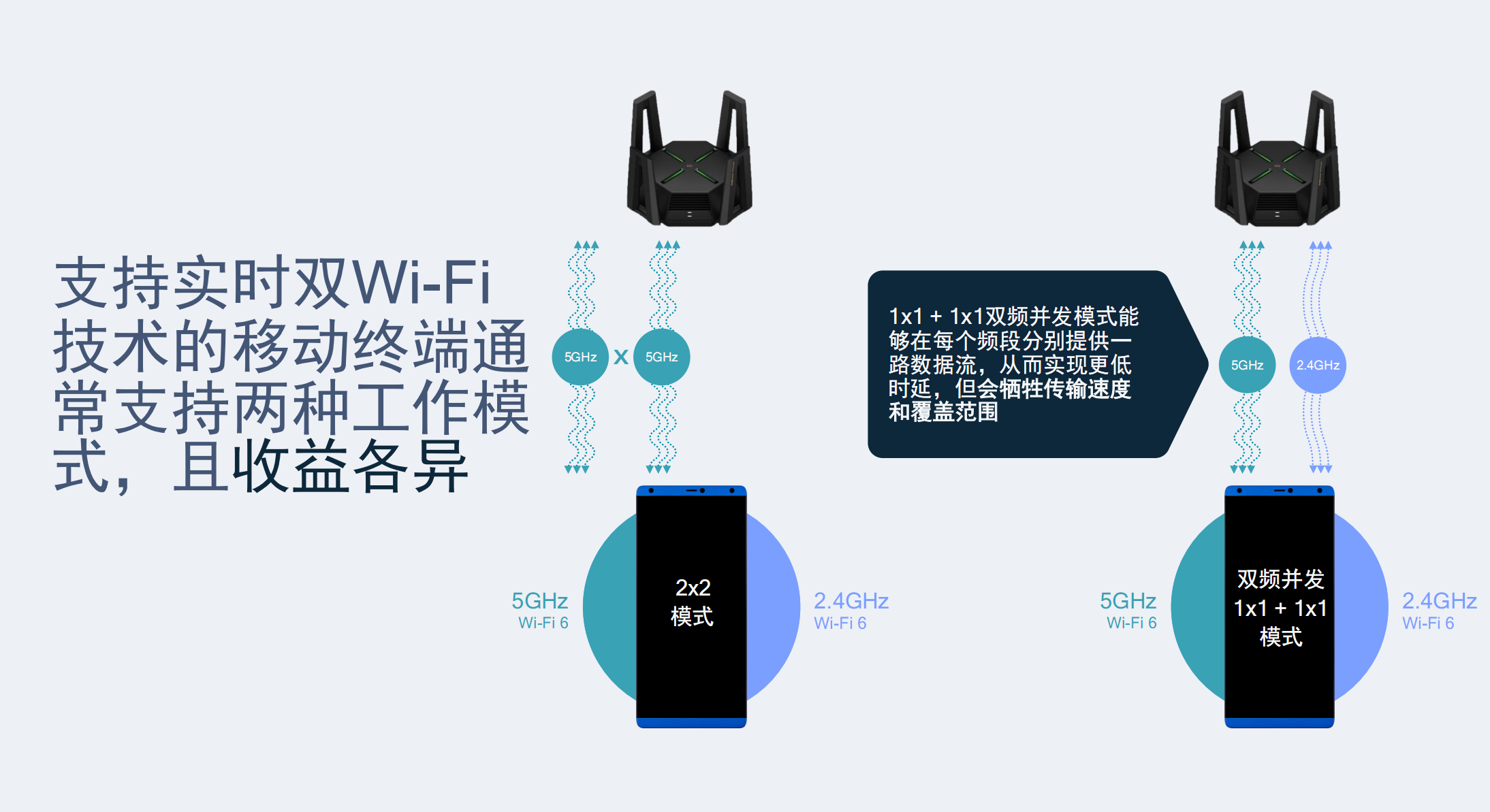 At present, more than 100 snapdragon smart phones with the fastconnect 6900 solution have been released or under design. 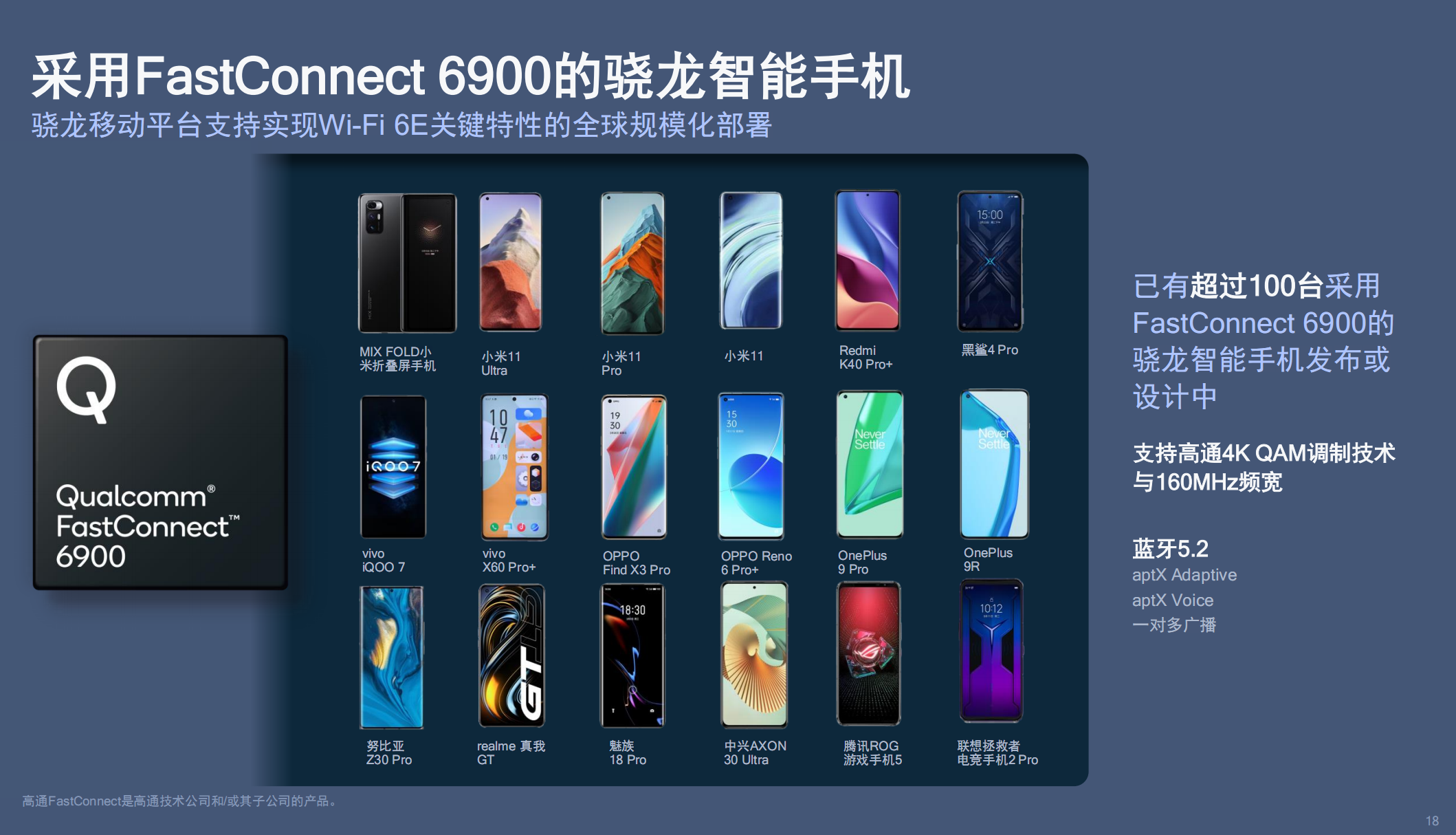 On the network side, Qualcomm has two product lines that can cooperate with the fastconnect mobile connection system on the mobile terminal side. One is networking pro, a professional networking platform of Qualcomm, which released the 400, 600, 800 and 1200 series in August 2019 and 610, 810, 1210 and 1610 Series in May 2020.

The first or two digits of each model represent the number of data streams. For example, 600 / 610 has 6 streams, and so on.

The X10 series also supports Qualcomm's third class Wi Fi 6 technology, that is, it supports 2.4GHz, 5GHz and 6GHz bands at the same time, and uses the 6GHz band for backhaul (5GHz high frequency is used in open areas), so that the other two bands can achieve better coverage and will not conflict with each other.

Qualcomm believes that tri band is the future direction of Wi Fi 6, and only when it is combined with Wi Fi mesh network, can the whole house be truly covered. 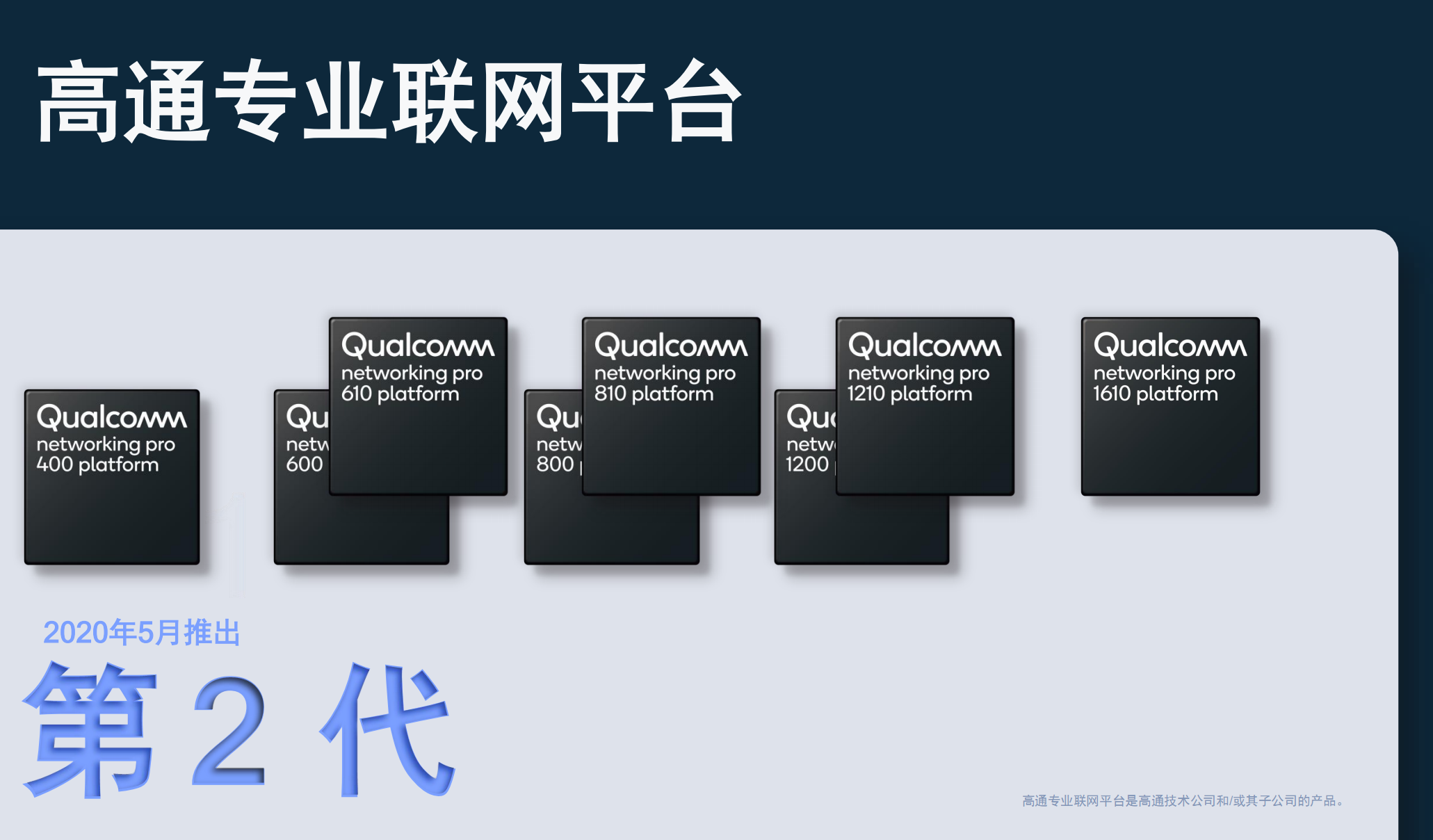 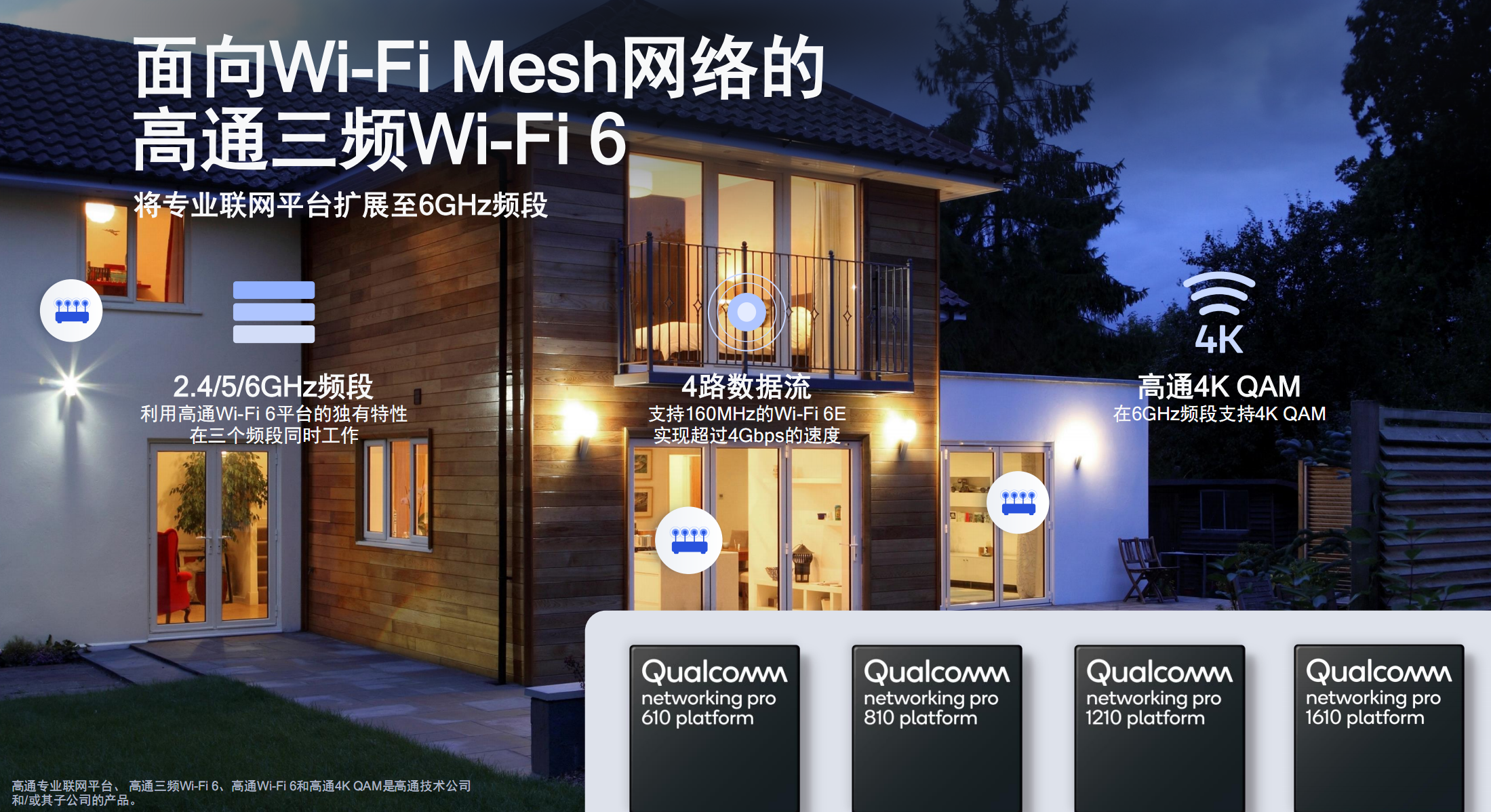 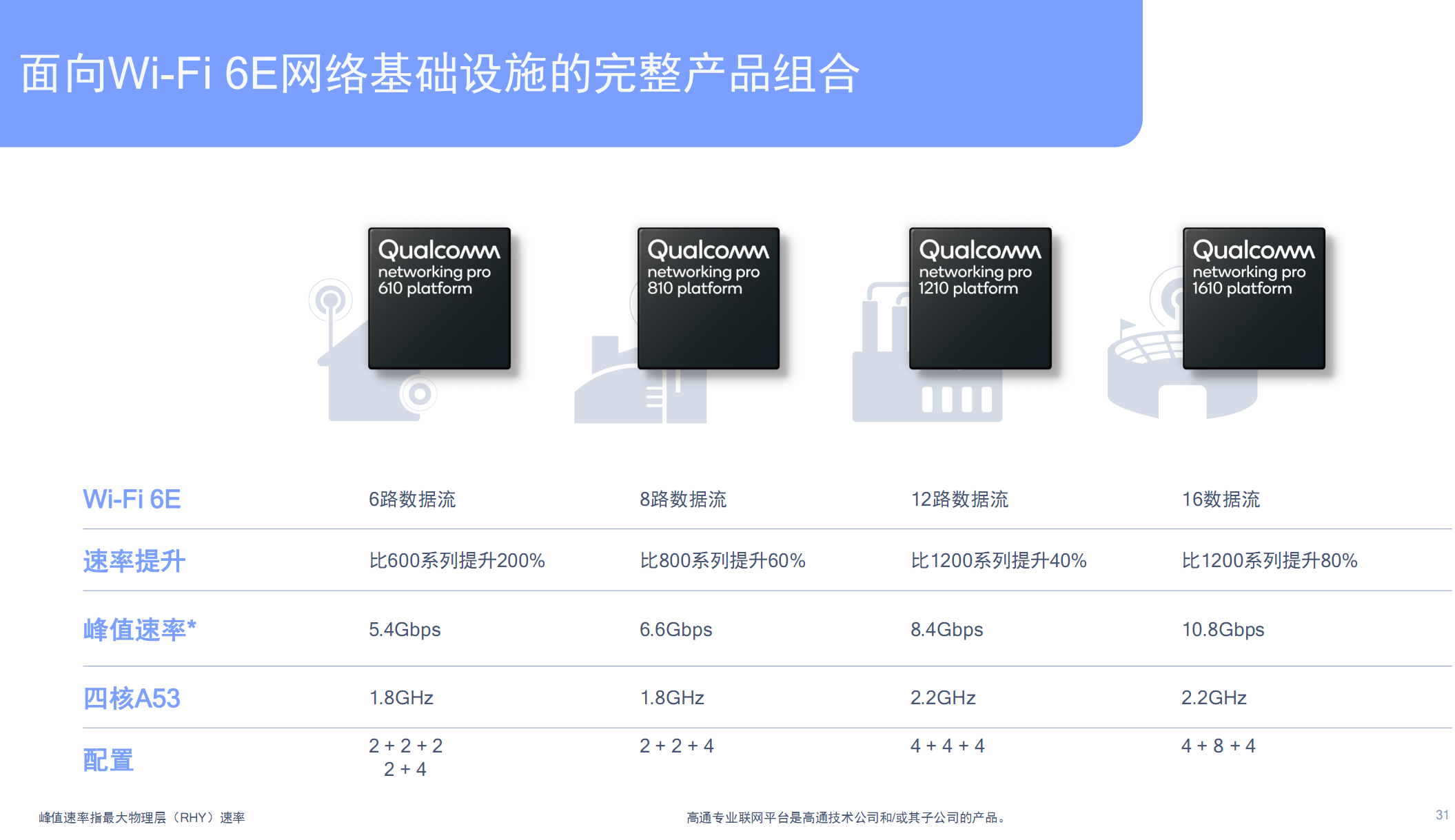 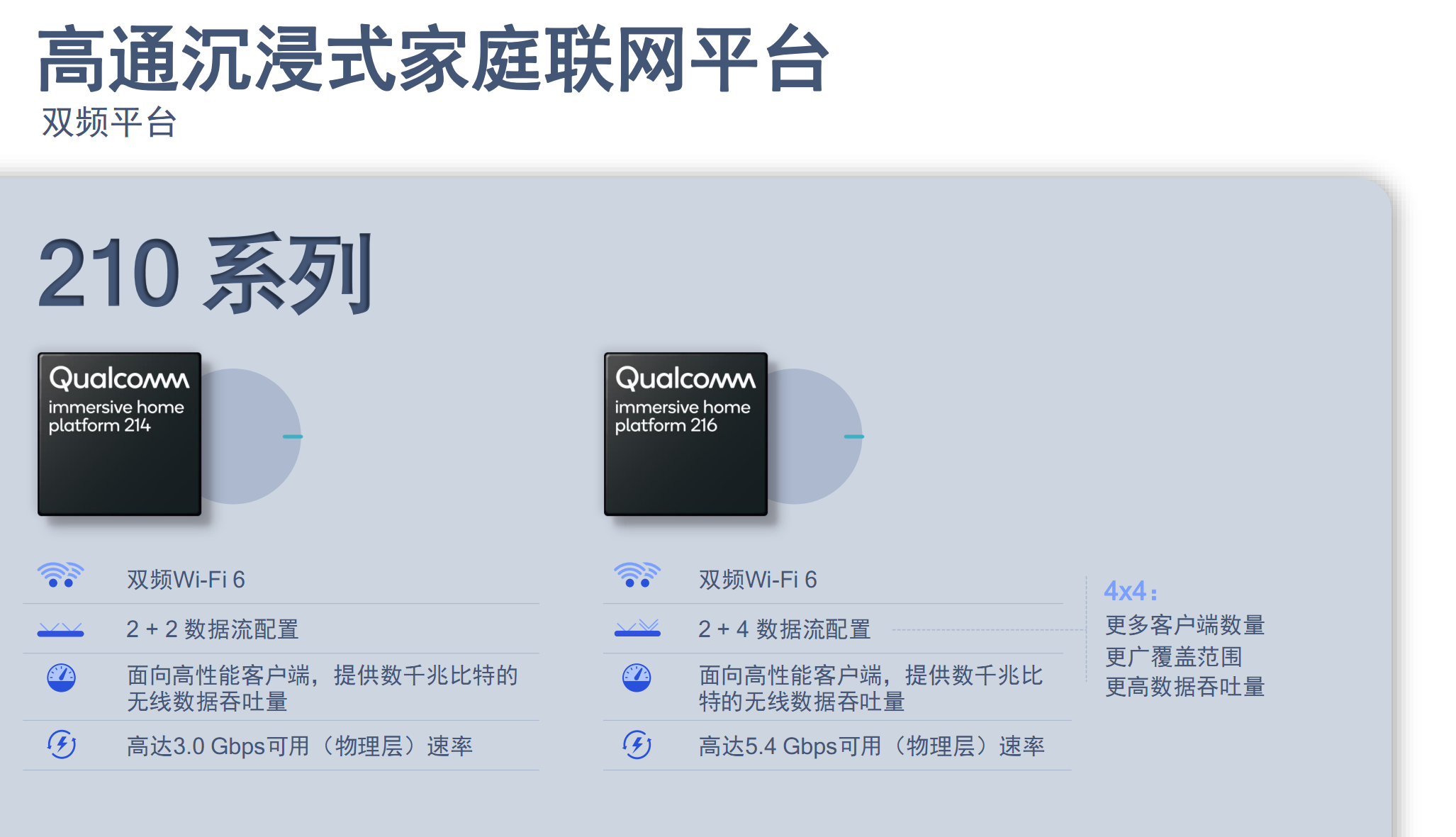 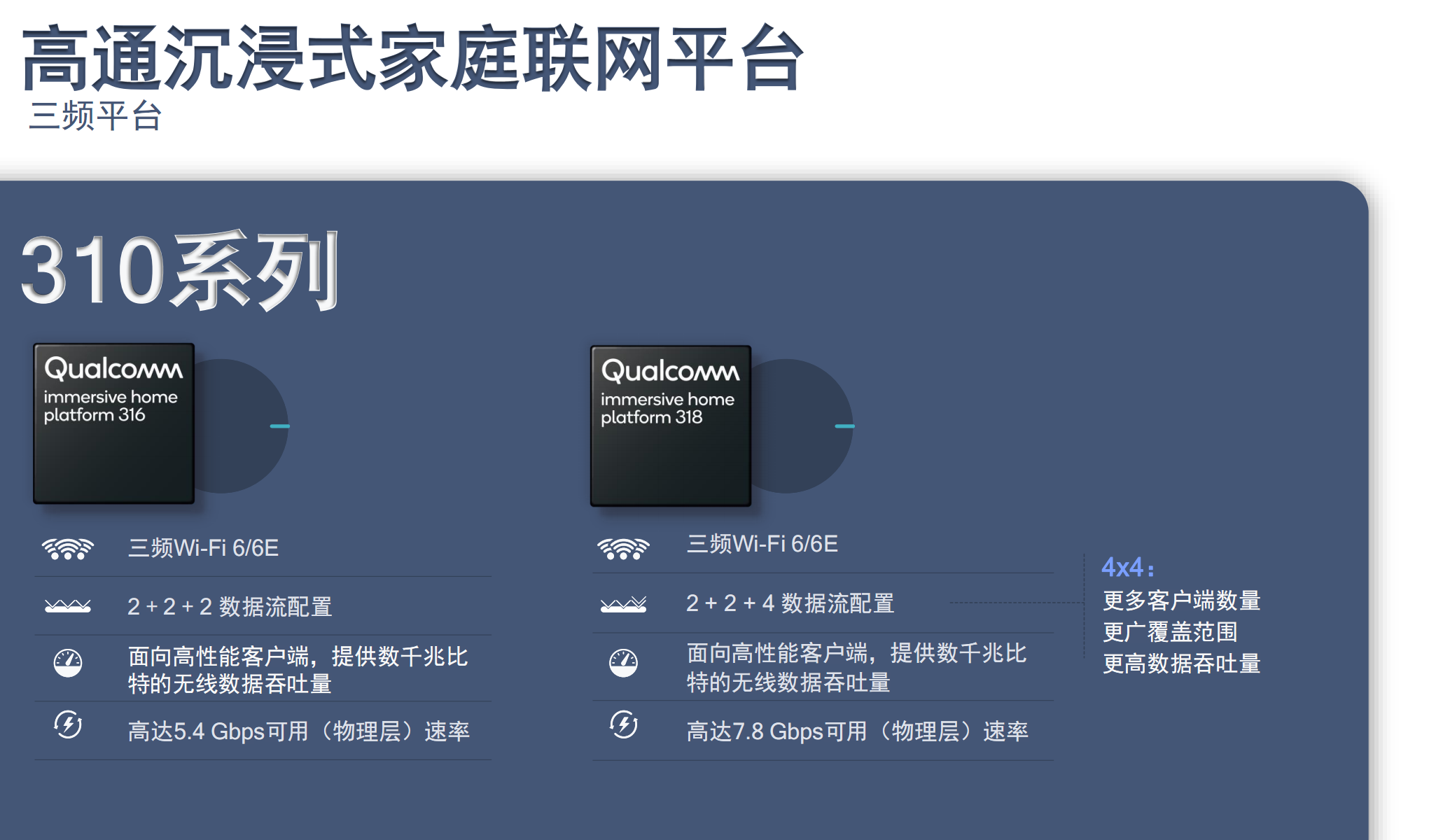 In general, Qualcomm has a complete end-to-end product portfolio on Wi Fi 6 / 6e, a fast connection system on the device side, a professional networking platform and an immersive home networking platform on the network side. Both OFDMA performance and MU-MIMO performance are at the leading level in the industry, and a strong CPU provides support for the development of more applications. 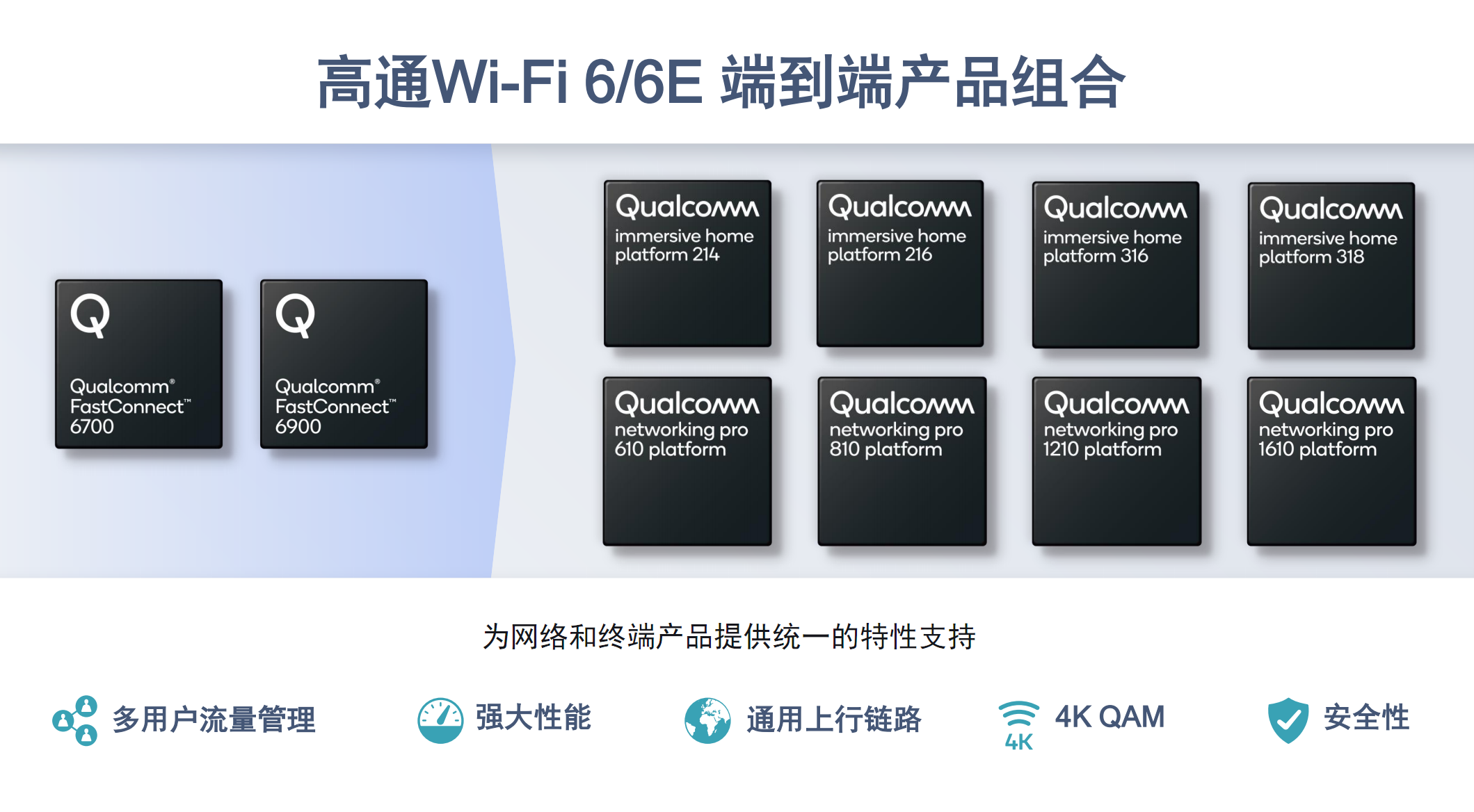 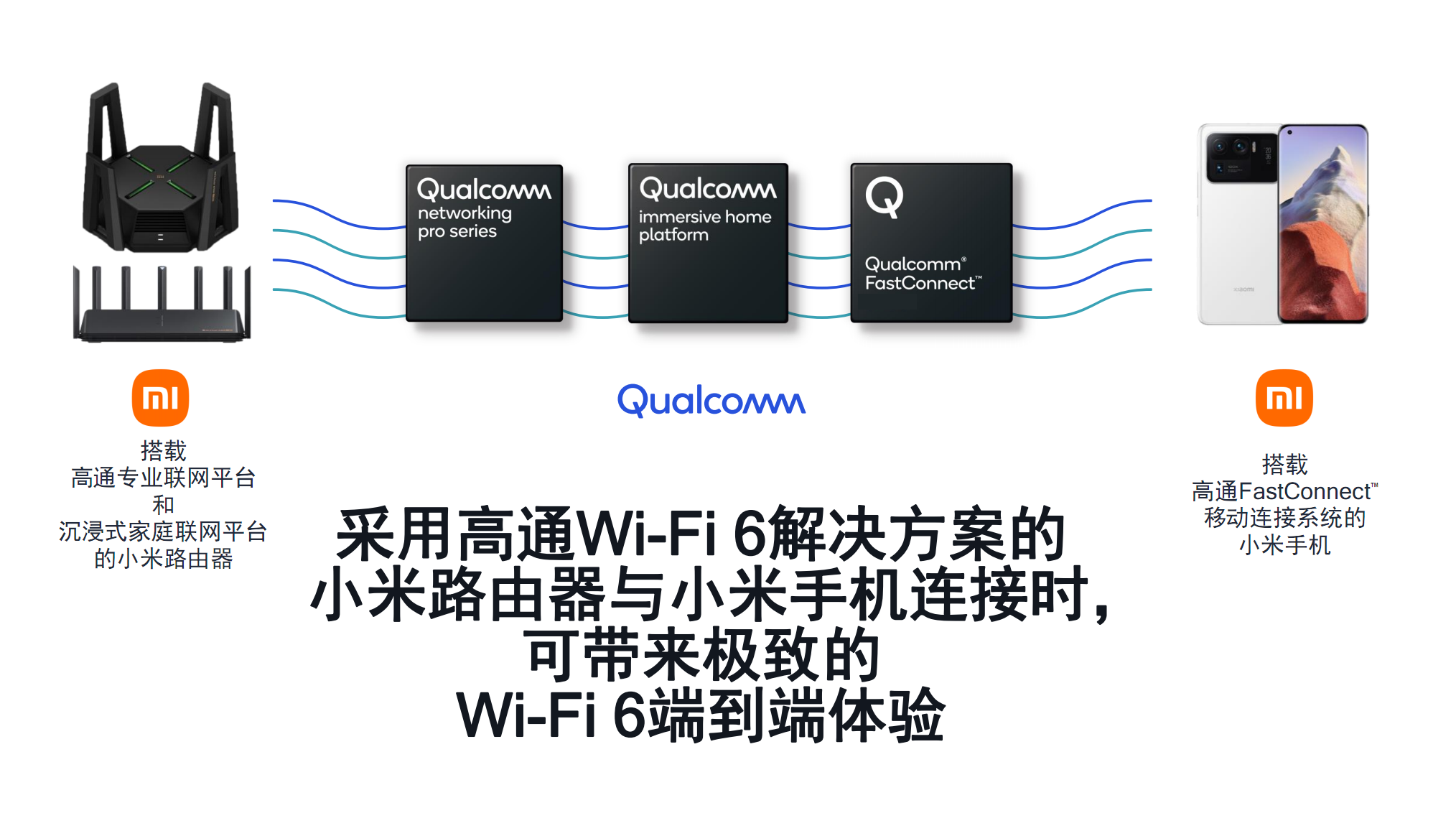 Last year, Xiaomi launched its first flagship routing ax3600, quad core A53 and dual core network acceleration engine, which is equipped with the professional networking platform of Qualcomm 600. It supports access to 248 devices and has won many awards.

Ax9000 has four core A53 CPU and dual core NPU, which are manufactured by 14nm processNPU (network acceleration engine) has a computing power of more than 20000 DMIPS and is specially responsible for handling network traffic 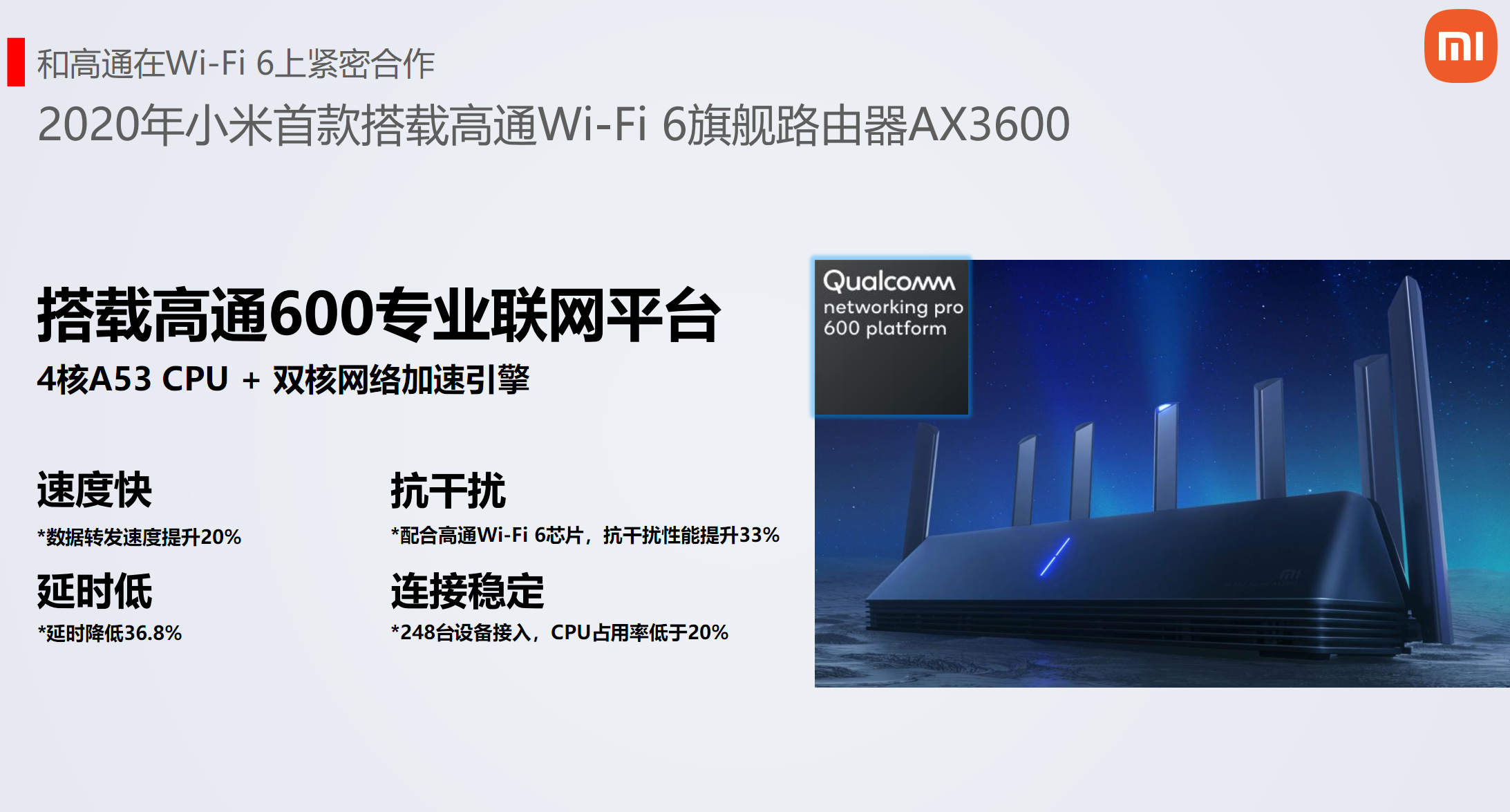 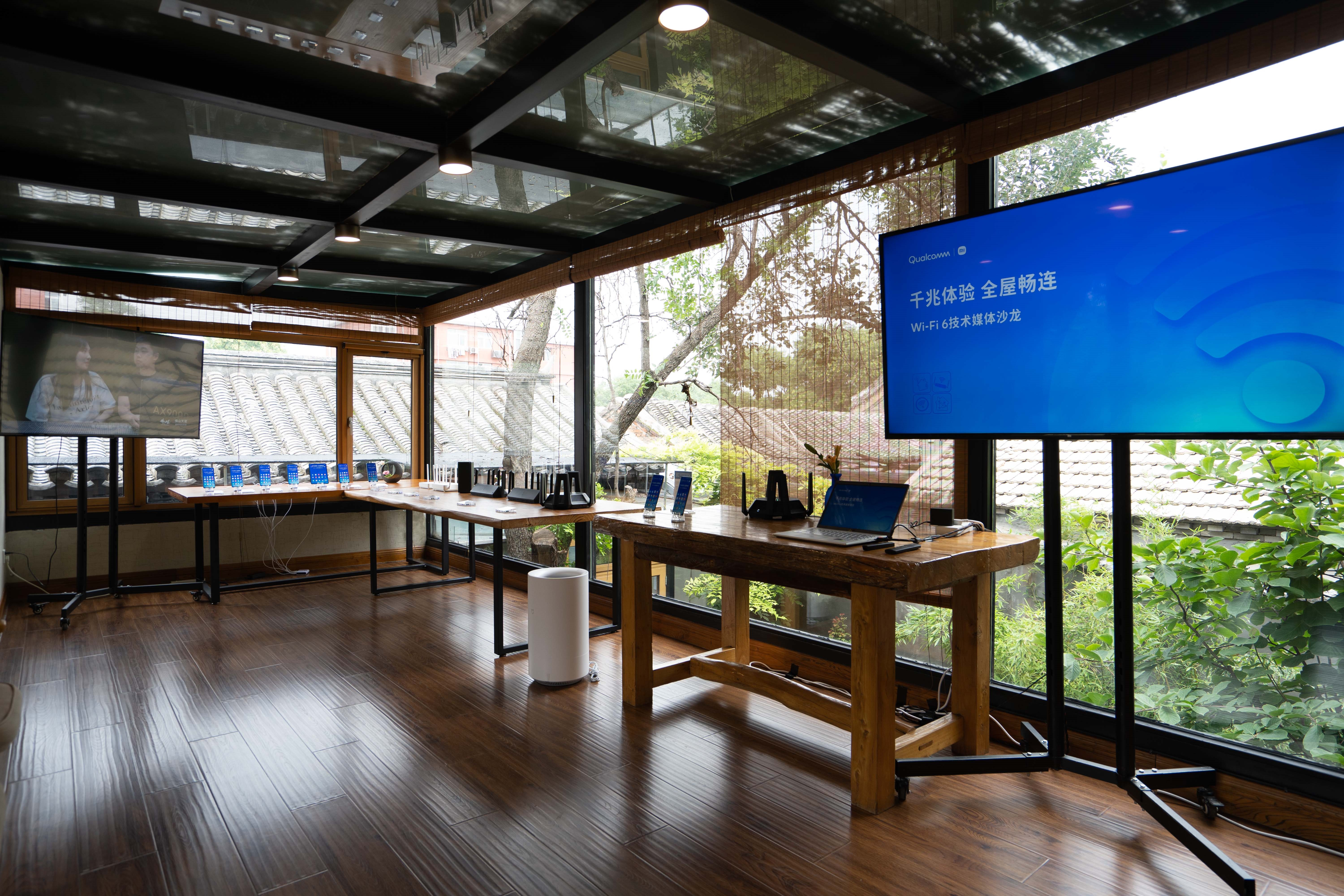