Why use domestic operating system when you have windows 11?

What do you think of when you talk about domestic operating systems? 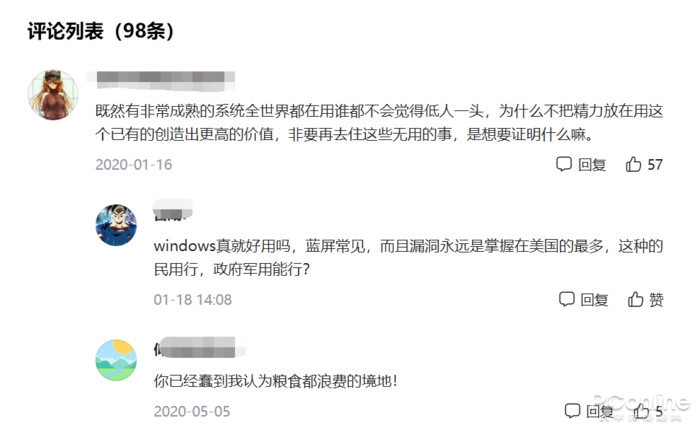 This message has the most likes and, of course, the most comments.

Under the foreign invasion, the domestic operating system has been raised again 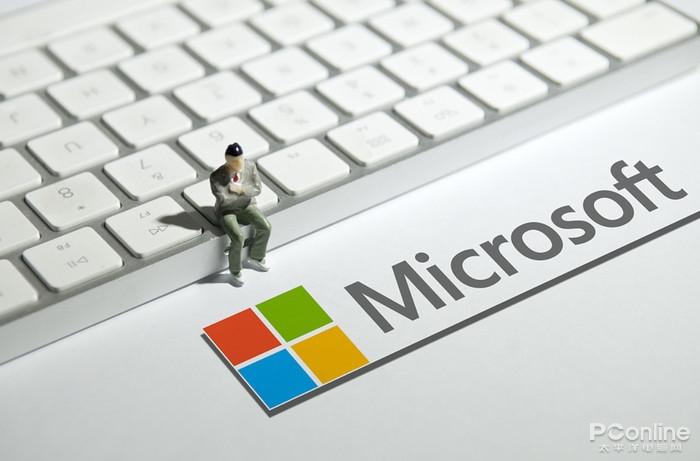 In May 2019, it was reported that after Huawei was blacklisted in the United States and was unable to purchase American technology, Microsoft followed Google's example and stopped accepting Huawei's new orders. The windows operating system and other content related services of Huawei laptops have been suspended by Microsoft.

At that time, Huawei's matebook series laptops were in the period of development, and the cut-off of windows would undoubtedly affect the determination of ordinary users, especially Xiaobai users, to buy them.

The author's impression is that in 2020, a number of Huawei and glory products have launched Linux laptops. The reason behind this is self-evident. 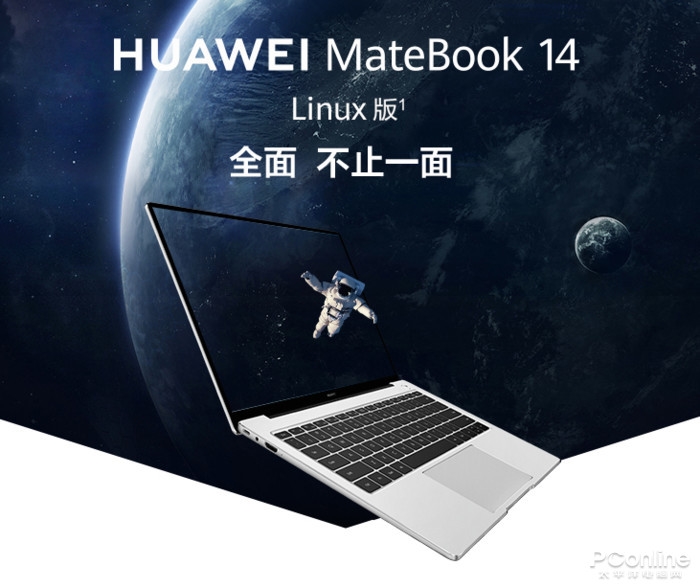 Finally, under the joint efforts of several companies, including depth company, which have been engaged in the research and development of domestic operating systems for a long time, the unified operating system (UOS) of China was born.

In my opinion, simple can be understood as UOS is a lookout standing on the shoulders of the giant of domestic operating system.

Due to the participation of the top companies in the multi processor industry, UOS has completed the adaptation of six CPUs with four architectures in a very short time, paving the way for the subsequent adaptation of software and hardware ecological products.

Ni Guangnan, academician of the Chinese Academy of engineering, said that UOS represents the highest level of domestic operating system. 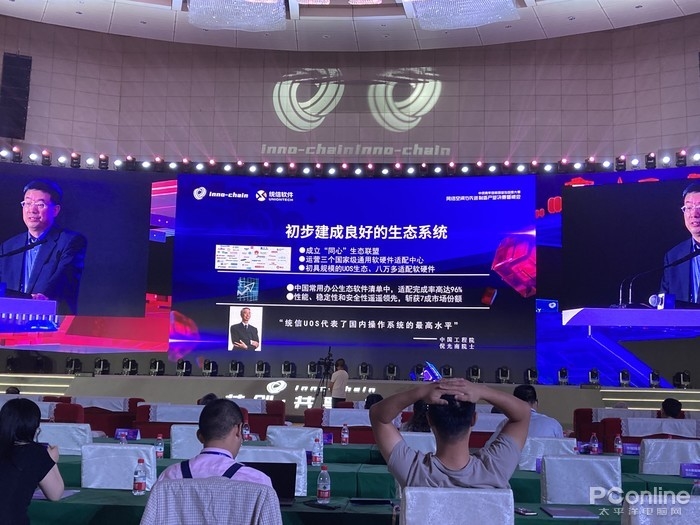 Not long ago, Wang Jiping, chairman of Tongxin software, made a statement at the Sino Russian Youth Innovation, entrepreneurship and creativity competition,

For the country, safety is naturally more important than Mount Tai, which is the core reason why the country will vigorously support domestic products. Of course, there is also a consumer oriented version of this product. Next, let's share our experience.

UOS is simple and easy to use, but it also has some shortcomings

It's not hard to download UOS. Choose the appropriate version to download from its official website (we choose the home version:https://www.chinauos.com/resource/download-home）, and then install it on the notebook (please install it yourself). 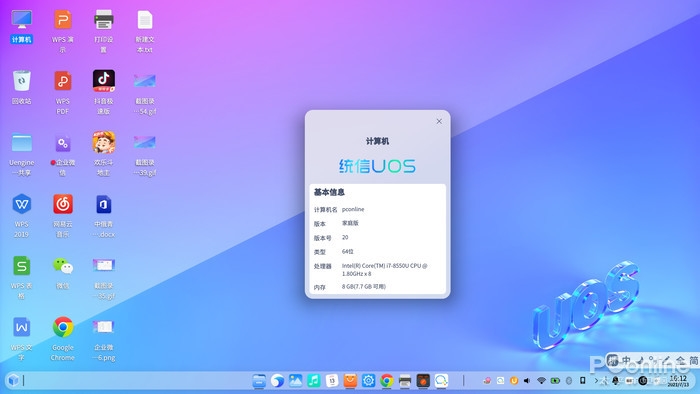 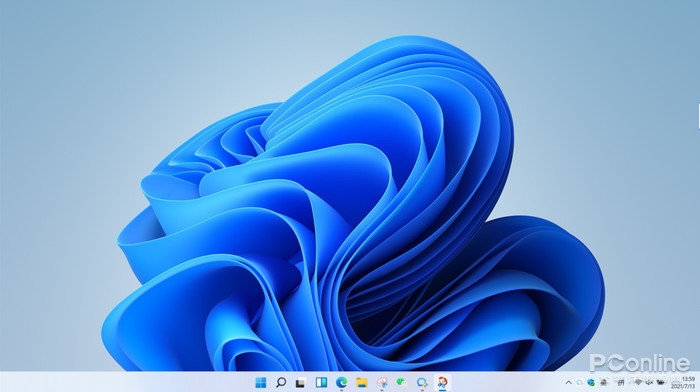 The overall icon is mainly mellow, and the icons are very distinctive. The native application icon can also be modified to meet the personalized needs of users. 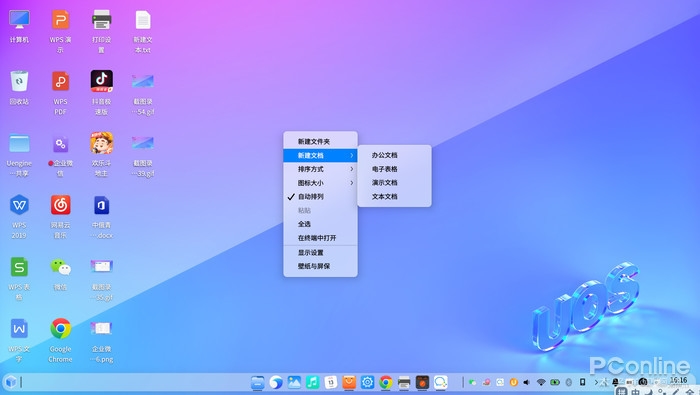 The bottom bar is divided into three areas: the initiator area on the left (open all application windows), the resident area of common applications in the middle, and some common system components on the right, such as voice, time, Bluetooth, WiFi, etc. 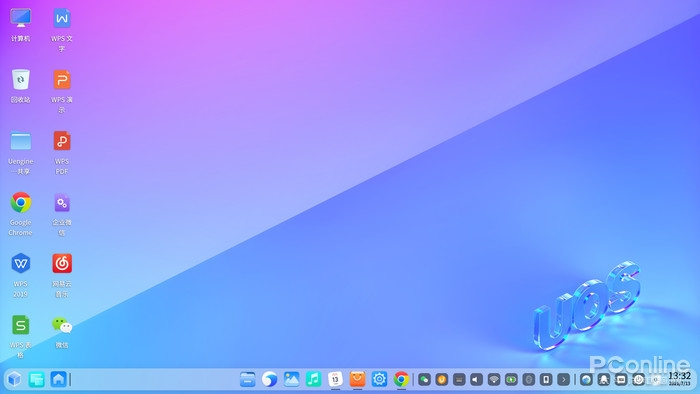 In the settings bar, you can see that the interface is very simple and clear, and the visual experience is good, much like the design logic in the tablet computer. 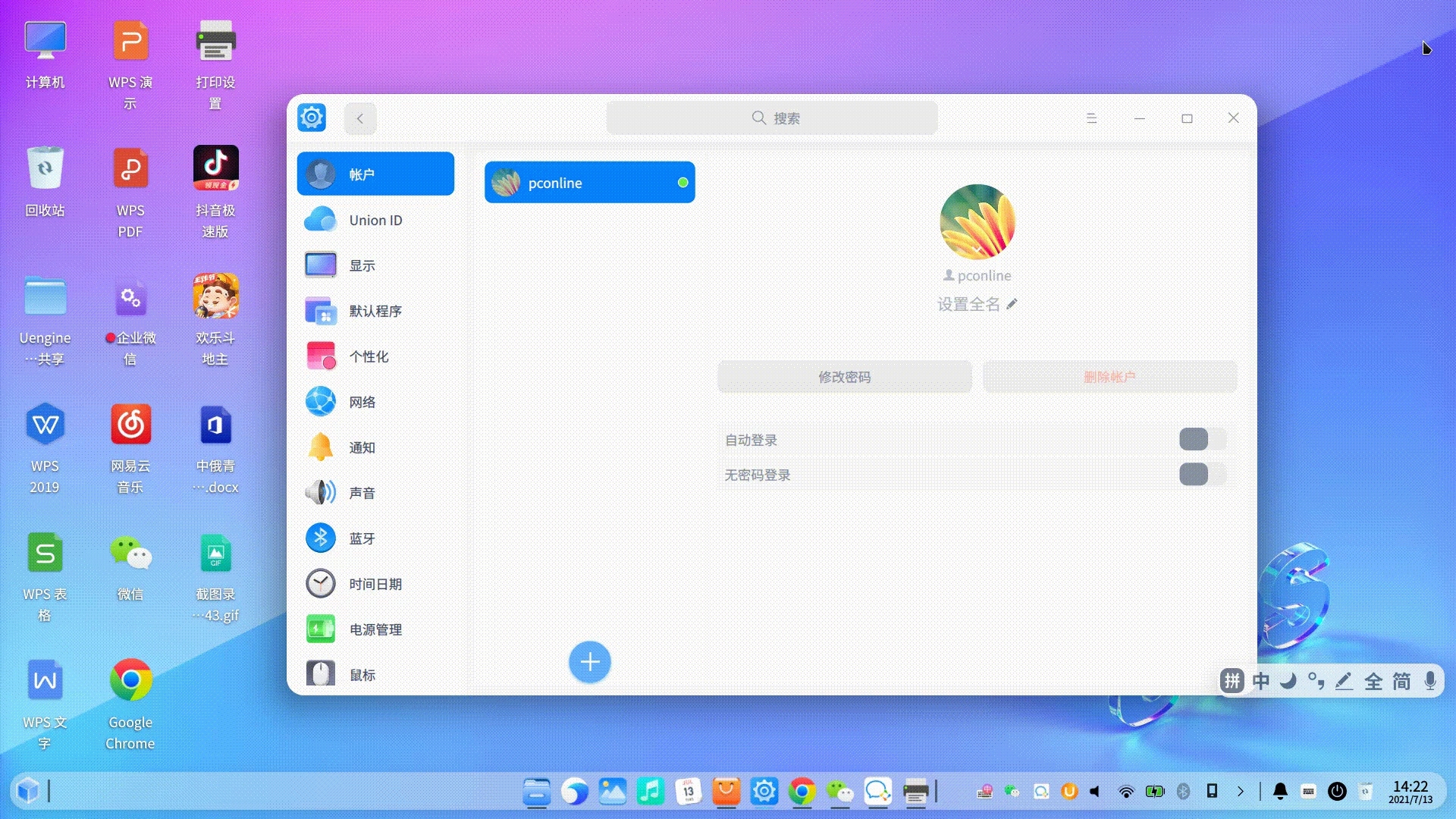 Each file and app can be color marked to distinguish classification and importance, which is highly consistent with MacOS. 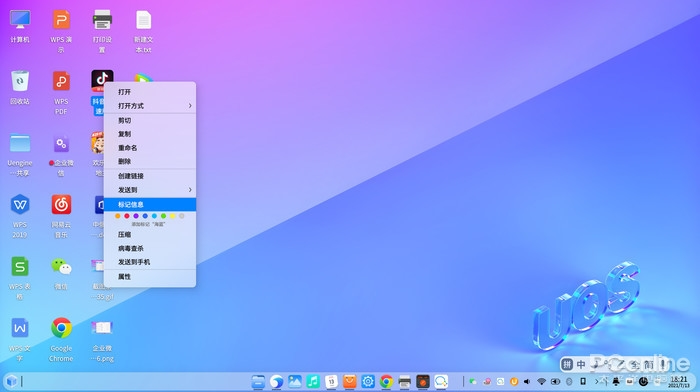 Its own built-in many commonly used applications, such as calculator, browser, screenshot, mailbox and so on. Simple requirements, installation of UOS can be used. 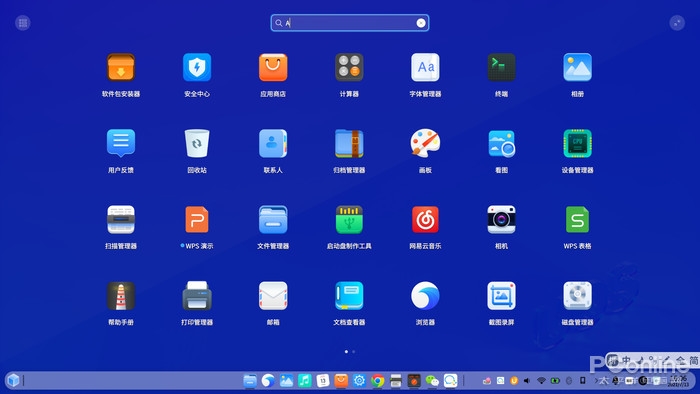 It's worth mentioning that UOS also supports the connection between mobile phone and PC. just scan the code to transfer pictures and files. 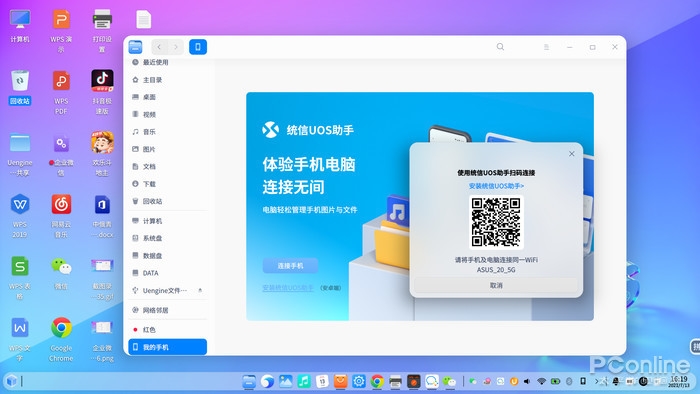 Talking about the domestic operating system, in addition to the ease and stability of the system itself, many users pay more attention to the construction of application ecology.

Before that, academician Ni Guangnan also said that this is the relationship between laying eggs and laying hens. If there is no application, no one is willing to use your operating system. If no one uses the operating system, no one will develop applications for you.

According to Wang Jiping, chairman of Tongxin software,UOS has initially built a good ecosystem with more than 80000 software and hardware. 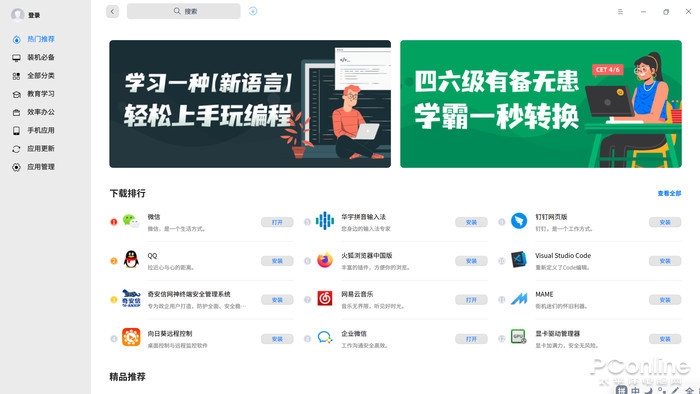 For example, we use QQ, wechat and nailing in our daily life, we use youaiteng and Netease cloud in our daily entertainment software, and we use WPS and CAD viewer in our daily office.

Mobile phone applications such as jitter, landlords, tiktok, Keep and so on are also included in UOS's stores. What's new in Windows 11?)

Do you have to work at work tiktok? 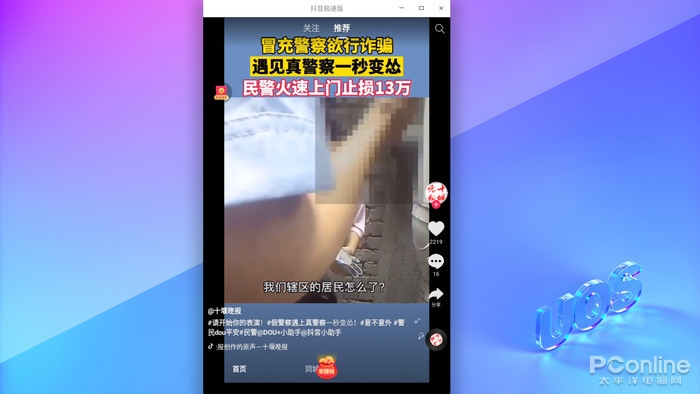 Or two happy games against the landlord? 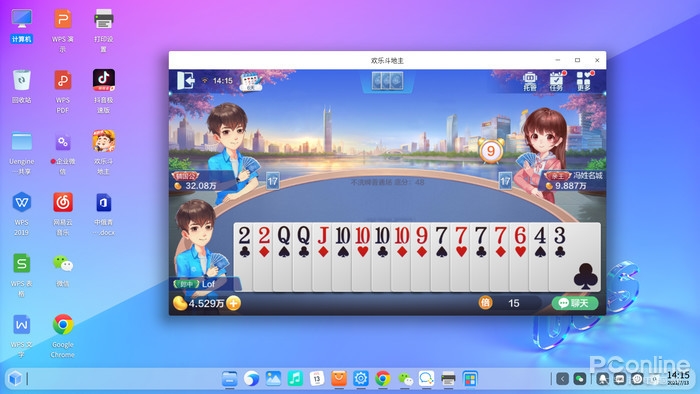 With the help of enterprise wechat, wechat, WPS, browser, Tencent video and other major software, the author started a day's work. Through the use, I would like to share with you the advantages and disadvantages of UOS in the use process. 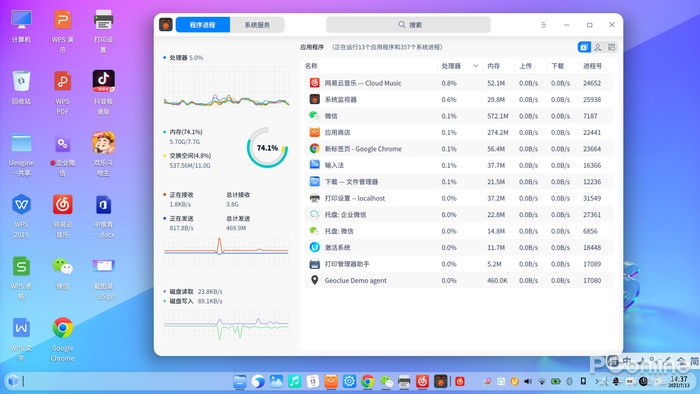 First of all, starting with UOS, I found that it is a very simple and pure operating system, which makes people feel very comfortable on the whole;

Of course, UOS still has a lot of room for improvement. For example, when it was first used, there was only English input method but no Chinese input method (only to be downloaded from the app store); Amd graphics card seems to be unable to read in UOS (I don't know if it is a case); It does not support some relatively common software (although there are related applications), such as PS, PR, etc.

Wang Jiping previously said that UOS has gained 70% of the market share, and the share here should belong to the government and enterprises.

Many industry experts said that driven by the top decision-makers, the government enterprise user market has broken the ice,Across in front of the domestic operating system is the mountain of personal consumption market。 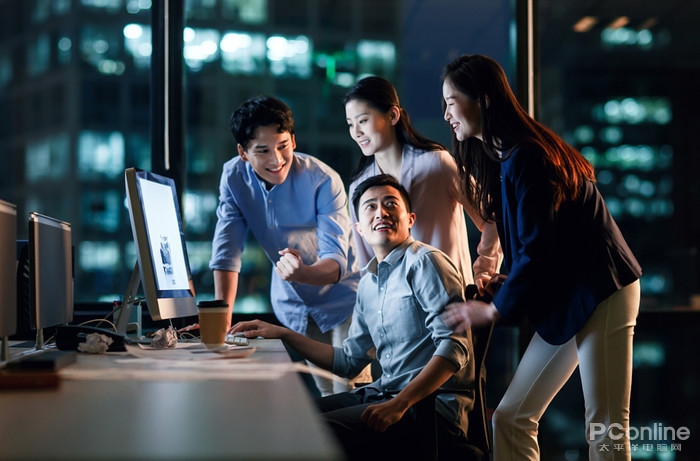 For ordinary users, is it really OK to start UOS?

From the point of view of the writer, in one day's use experience, basically did not encounter any experience discomfort, its built-in software is able to meet the daily office, audio-visual and entertainment. This also indirectly proves why government and enterprises can use UOS, because the demand is relatively simple. 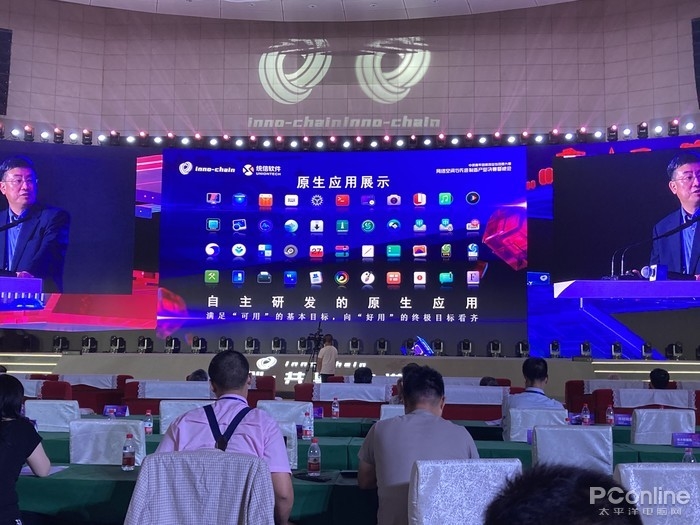 In addition,UOS is difficult for ordinary users.

Download Image from the official website, install, use this set of process down for the computer Xiaobai still has some difficulties, and can't be built in the computer like the mainstream notebook on the market, boot activation can be used.

Popularization of operating system, combined with hardware is a very necessary way. In fact, for the consumer market, UOS and PC manufacturers have tried to launch related products, such as the commercial E31 plus all-in-one, Huawei cloud l410 notebook, etc. However, compared with the product base of windows and MacOS, UOS products have little sense of existence in the e-commerce platform. 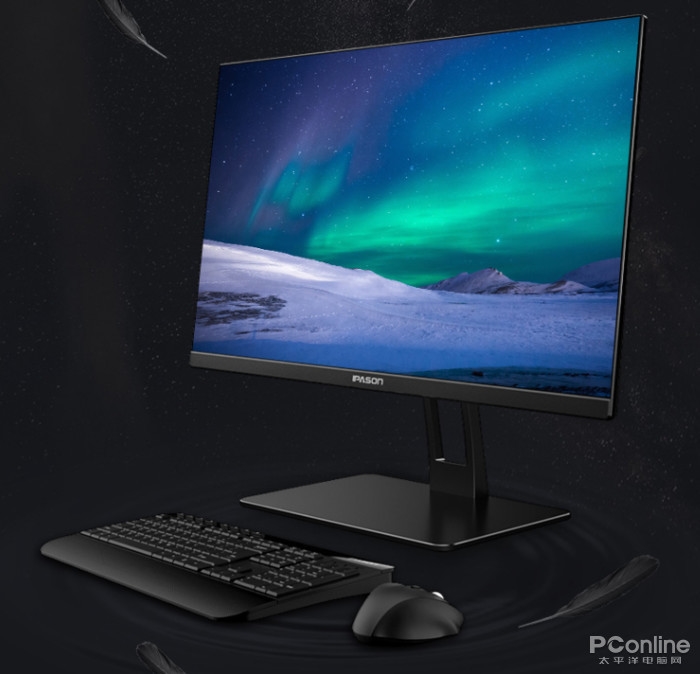 How to catch up with domestic operating system? Maybe you can refer to Chrome OS.

Chrome OS is also an open source operating system based on Linux, which was launched in 2010. Its biggest feature is light and simple, with the help of Chrome browser to complete all the content, mainly located in the netbook, the audience is mainly students.

Ten years later, in 2020, the sales volume of chromebook will surpass that of MAC, that is to say, Chrome OS will surpass Mac OS. 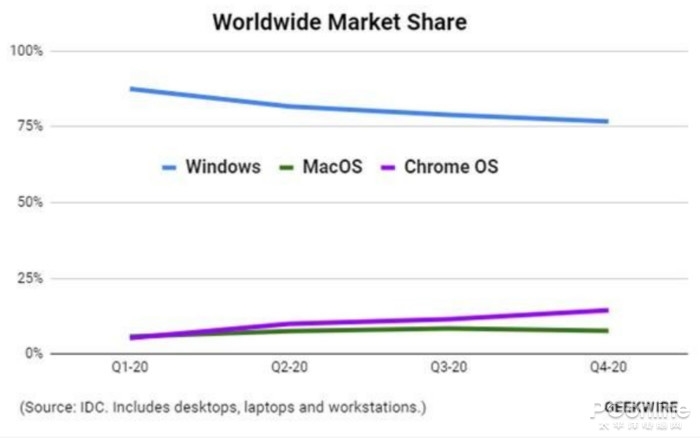 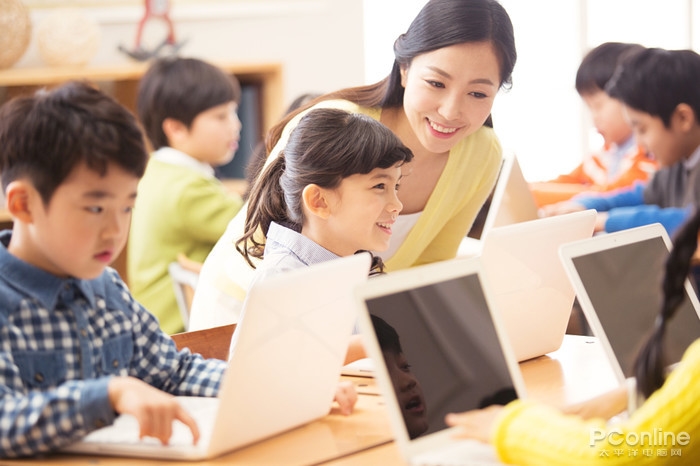 Today, the epidemic has been under control in China, but students' demand for online classes and laptops remains unchanged. However, the domestic education market is still in its infancy, mainly based on learning tablets, and there are still few education products in the form of laptops. andWith relatively rich functions, the pure UOS system may be able to cut into the consumer market and cultivate users' habits from childhood, so as to achieve the goal of popularizing the system in the field of consumption。 But there are two preconditions: one is the support of mainstream PC hardware manufacturers, the other is that the price is competitive with windows products. 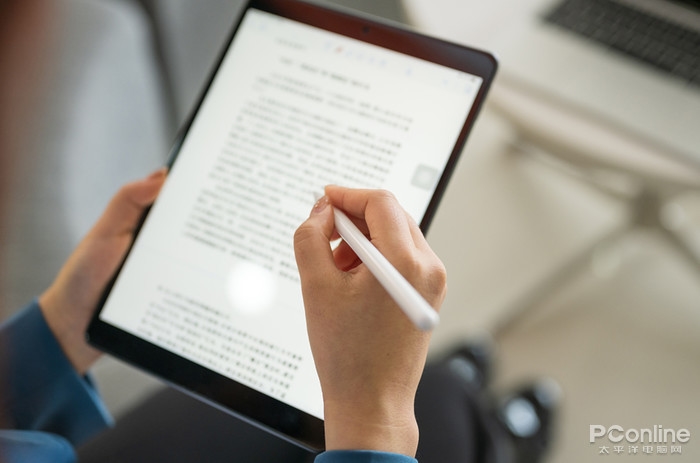 In general, for the domestic operating system represented by UOS, although there is still room for improvement in application and experience, there are no problems in daily office, children's education and elderly use. What we need to do in the future is to deeply cooperate with PC manufacturers, and make more attempts at consumer terminals, so that ordinary users can use the easy-to-use domestic operating system. 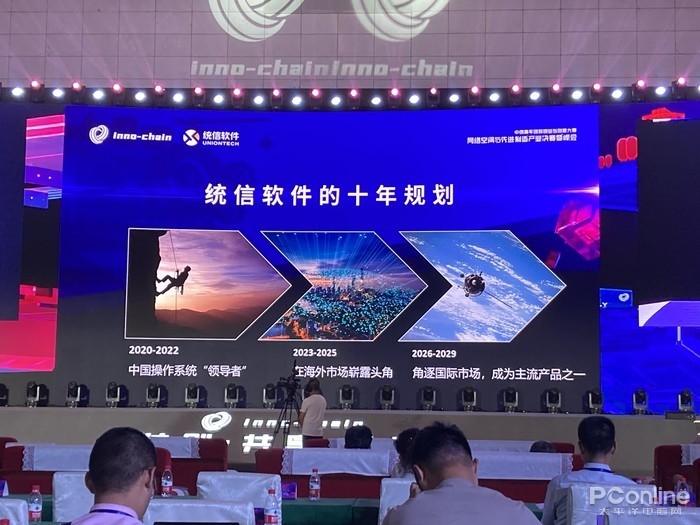 Related news
Why are we upgrading from Windows 7 to Windows 10?
Can be called the best domestic operating system: in front of Windows 10 can a war?
Why use domestic operating system when you have windows 11?
Hot news this week
Performance exploration of Apple A15 processor: CPU standing still compared with A14 and GPU increased by 38%
Tencent announced that WeChat open external chain declaration followed the four principles started to execute on September 17
IPhone 13 dominates the hot search list experts: there are no hammers like apple that cause widespread discussion for free
Huawei matebook's new product is equipped with windows upgraded version of Huawei application market and supports running mobile applications
Jingdong health "National Health season" is about to open. The Mid Autumn Festival gift is as low as 50% off and 20% off every 200
Jingdong opened its first super body store in Indonesia, making "China service" as loud as "made in China"
Netease cloud music released a new "villager card" to strengthen user identity and deepen the attribute of cloud village community
The host roasted and ate a pet pig that had been kept for 100 days and came back to life in less than 10 days
Jingdong sports outdoor super product day massive discounts come to see Bao Chunlai and Kan Meng interpret the new way of live broadcasting
Netease game three prevention, three treatment and two special actions were fully launched to protect the healthy growth of minors
The most popular news this week
The first round of iPhone 13 opened apple market value evaporated by 300 billion yuan overnight
In addition to getting started ‌iPad‌ and iPod Touch Apple is close to phasing out the headphone jack on iOS devices
Facebook announces portal Go to punch iPad, kick Amazon Alexa?
Apple: Macos Monterey needs Xcode 13
Apple turns off iOS 14.7.1 authentication to not allow users to degrade
The first beta version of iOS 15.1 was quickly released after the official release of iOS 15
Private spaceflight grows As NASA reorganizes manned space operations to focus on missions to the moon and Mars
Plot independence! DeepMind was already deeply distrustful of Google
Zachberg personally approves Facebook being burst into the company's front news
Luo Yonghao spit slot WeChat ads, netizens: attract people to the past, those pictures of the role is enough