Why has Henan become the center of heavy rainfall in China? How long will it take?

So, why is the rain so fierce in Henan? How long will it last?

The average rainfall of the whole province is 113.5 mm, and that of Zhengzhou, Jiaozuo and Xinxiang are 357 mm, 210.6 mm and 194.5 mm respectively.The maximum precipitation occurred at 728.0 mm in huancuiyu, Xingyang city.

2. Why such extreme heavy rainfall?

Zhang Ning, chief forecaster of Henan Meteorological Observatory, analyzed that the Western Pacific subtropical high and the continental high were respectively stable in the sea of Japan and Northwest China, blocking the movement of the upstream system, resulting in the long-term maintenance of the low value system of the westerly belt in North China and Huang Huai Region.

Influenced by the deep easterly jet and the stable vortex shear, combined with the strong convergence and uplift effect of the special topography of Taihang Mountain and Funiu Mountain in Henan Province on the easterly flow, the heavy precipitation centers are mainly distributed in the western and northwestern mountain areas of Henan Province, which is stable and less dynamic, resulting in the long-term precipitation in Henan Province.

Due to the long duration of precipitation and the concentrated area of heavy precipitation, the risk of mountain torrents and geological disasters in the western and northwestern mountainous areas has increased significantly. The water level of small and medium rivers and reservoirs in the Yellow River Basin and Haihe River Basin has risen rapidly. In addition, it has also caused large-scale urban waterlogging and farmland waterlogging. 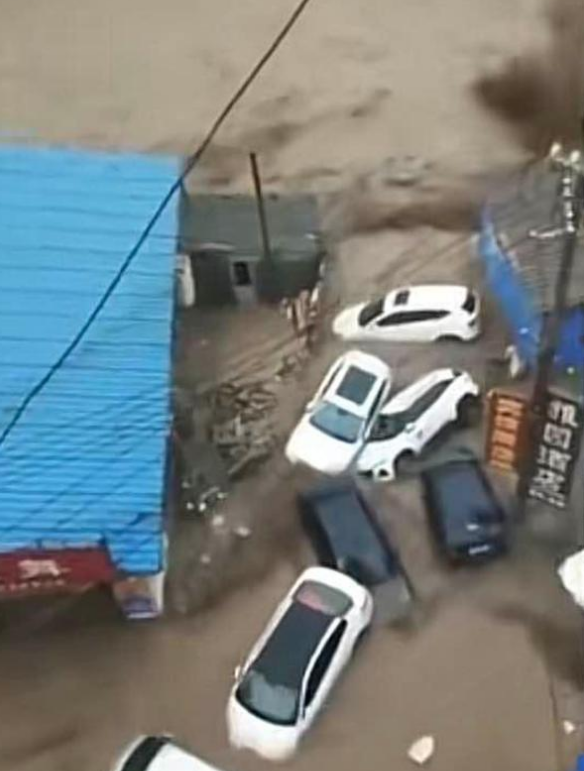 It is expected that the heavy rainfall will last until the night of the 21st, and the heavy rainfall concentrated area is still in the northwest and central areas of Henan, with the precipitation of 100-250 mm and 300-400 mm in some parts.

Henan meteorological observatory predicted that there will be light to moderate showers and thunderstorms on cloudy days in the whole province this night. There will be heavy to moderate rainstorms in the north of the Yellow River, Luoyang, Zhengzhou, Kaifeng, Pingdingshan, Xuchang, Luohe, the west of Shangqiu and Zhoukou, and some parts of the North of Sanmenxia and Nanyang, accompanied by short-term heavy rainfall Strong convective weather such as short-term gale.

Tomorrow night, there will be showers and thunderstorms on cloudy days in the whole province. There will be moderate to heavy rain in the north and some parts of the central and western regions, local rainstorms or torrential rain, accompanied by short-term heavy rainfall and other severe convective weather.

It should be noted that today and tomorrow, the heavy rainfall areas in Henan will be highly overlapped with the previous ones, and the risks of mountain torrents and geological disasters will be further aggravated. Relevant departments and the public should pay special attention to the secondary disasters and urban waterlogging caused by heavy rainfall. 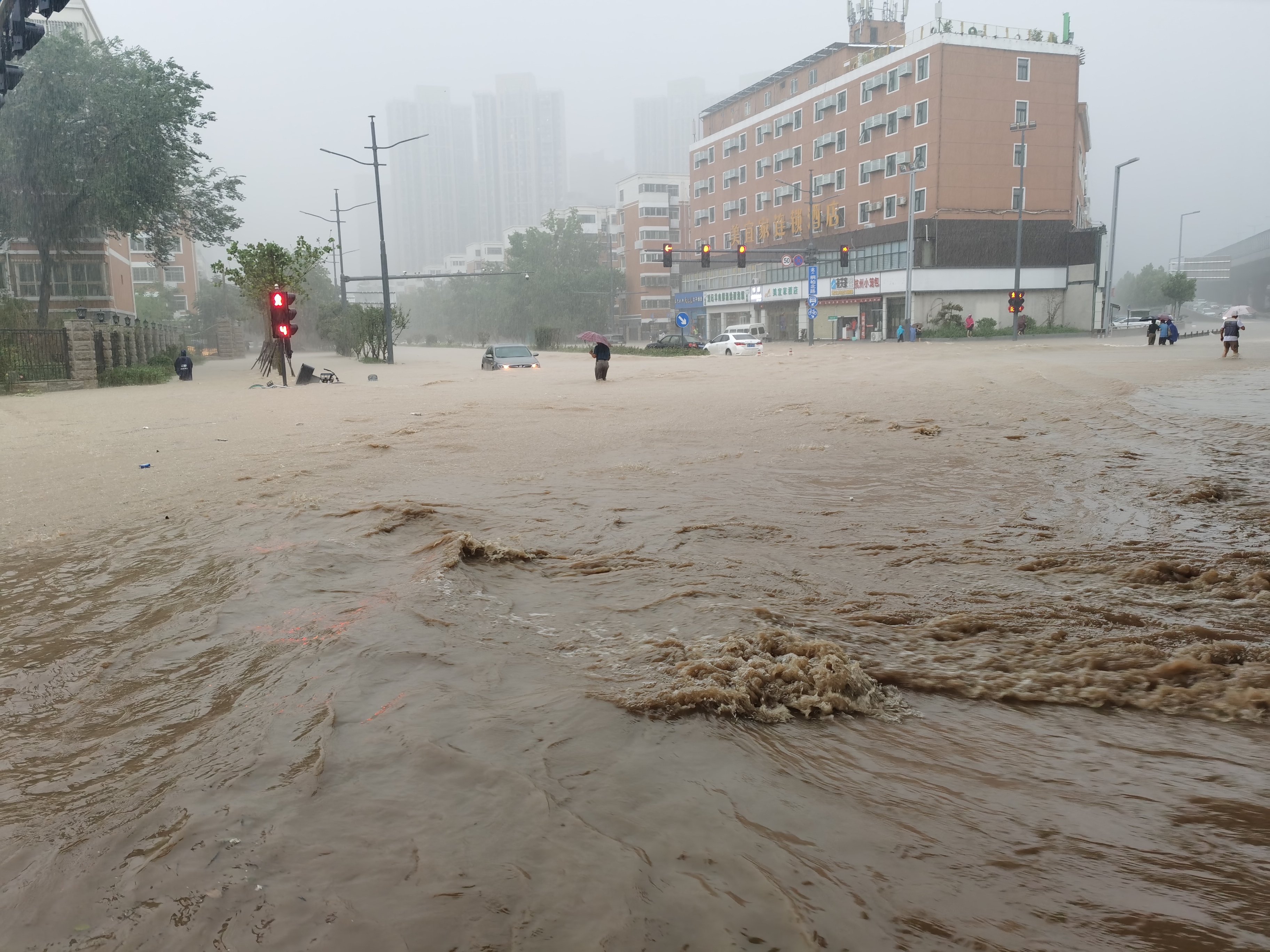 Related news
Semicon China: Huawei and Exxon bring semiconductor intelligent quality inspection and measurement solutions
How i got my husband back after breakup
How i got back my Lover
China hard disk mine disaster, experts say hard disk prices will continue to rise
Why has Henan become the center of heavy rainfall in China? How long will it take?
Glory high-tech products help team China's national team set out to show China's business card to the world
Hot news this week
Performance exploration of Apple A15 processor: CPU standing still compared with A14 and GPU increased by 38%
Tencent announced that WeChat open external chain declaration followed the four principles started to execute on September 17
IPhone 13 dominates the hot search list experts: there are no hammers like apple that cause widespread discussion for free
Huawei matebook's new product is equipped with windows upgraded version of Huawei application market and supports running mobile applications
Jingdong health "National Health season" is about to open. The Mid Autumn Festival gift is as low as 50% off and 20% off every 200
Jingdong opened its first super body store in Indonesia, making "China service" as loud as "made in China"
Netease cloud music released a new "villager card" to strengthen user identity and deepen the attribute of cloud village community
The host roasted and ate a pet pig that had been kept for 100 days and came back to life in less than 10 days
Jingdong sports outdoor super product day massive discounts come to see Bao Chunlai and Kan Meng interpret the new way of live broadcasting
Netease game three prevention, three treatment and two special actions were fully launched to protect the healthy growth of minors
The most popular news this week
The first round of iPhone 13 opened apple market value evaporated by 300 billion yuan overnight
Eu plans to mandate universal chargers for phones, tablets Apple may be affected
UN secretary-general slams Bezos, Branson: Many people are starving and traveling in space
Supply chain news: Apple's AR head is expected to go on sale next year
Win11 will not refuse the old computer, but Microsoft may let you sign abandonment books.
Apple iOS 15 will update verifiable health records
Early FENG: Apple releases the first beta/macOS Monterey Beta 7 release of iOS 15.1
In addition to getting started ‌iPad‌ and iPod Touch Apple is close to phasing out the headphone jack on iOS devices
Facebook announces portal Go to punch iPad, kick Amazon Alexa?
Apple: Macos Monterey needs Xcode 13