From July 17, many places in Henan suffered from thunderstorm. From July 19, the rain increased. On July 20, Zhengzhou even monitored the historical extreme value of 201.9mm hourly rainfall, which is the historical record of 60 years since the establishment of Zhengzhou station.

At present,The whole society has participated in the rescue of this natural disaster. This morning (July 21), Xiaomi public welfare foundation announced to donate 50 million yuan to Henan Province.

Xiaomi said that it is urgently dispatching the resources of the whole group, raising and transporting urgently needed materials in the disaster stricken areas, and fully assisting the flood relief operations. At the same time, all staff of Xiaomi Henan Branch have been urgently mobilized to actively participate in the local rescue operation.

According to incomplete statistics, Tencent announced that it would donate 100 million yuan to Henan Province, Alibaba MMC business group hemahe Nancang opened up more than 1000 kinds of materials for disaster relief, and the first batch of 450000 pieces of food and daily necessities were provided to the public free of charge.

Paopaomate will donate 5 million yuan to Henan Charity Association for flood control and disaster relief in Zhengzhou and Xinxiang. 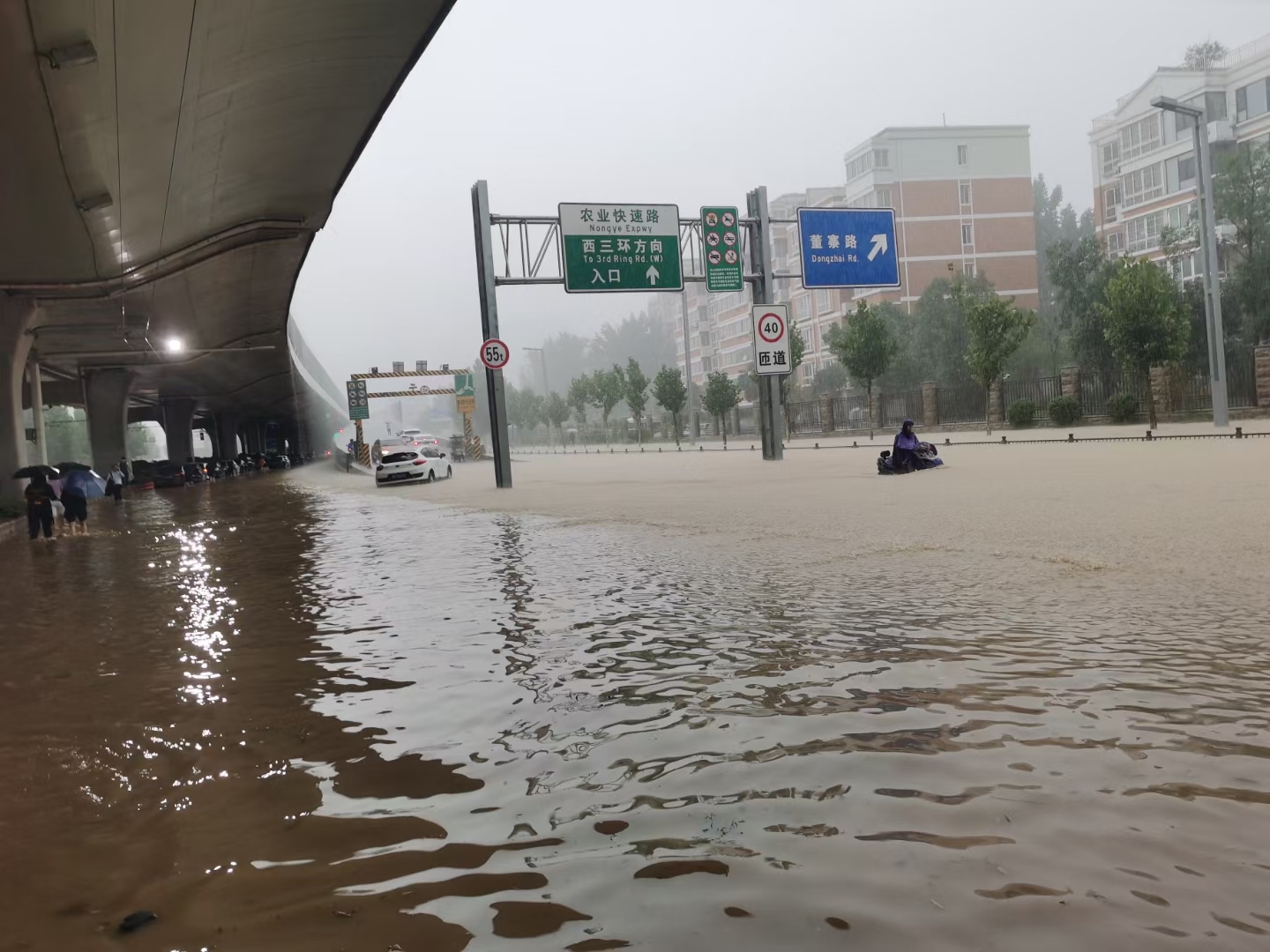